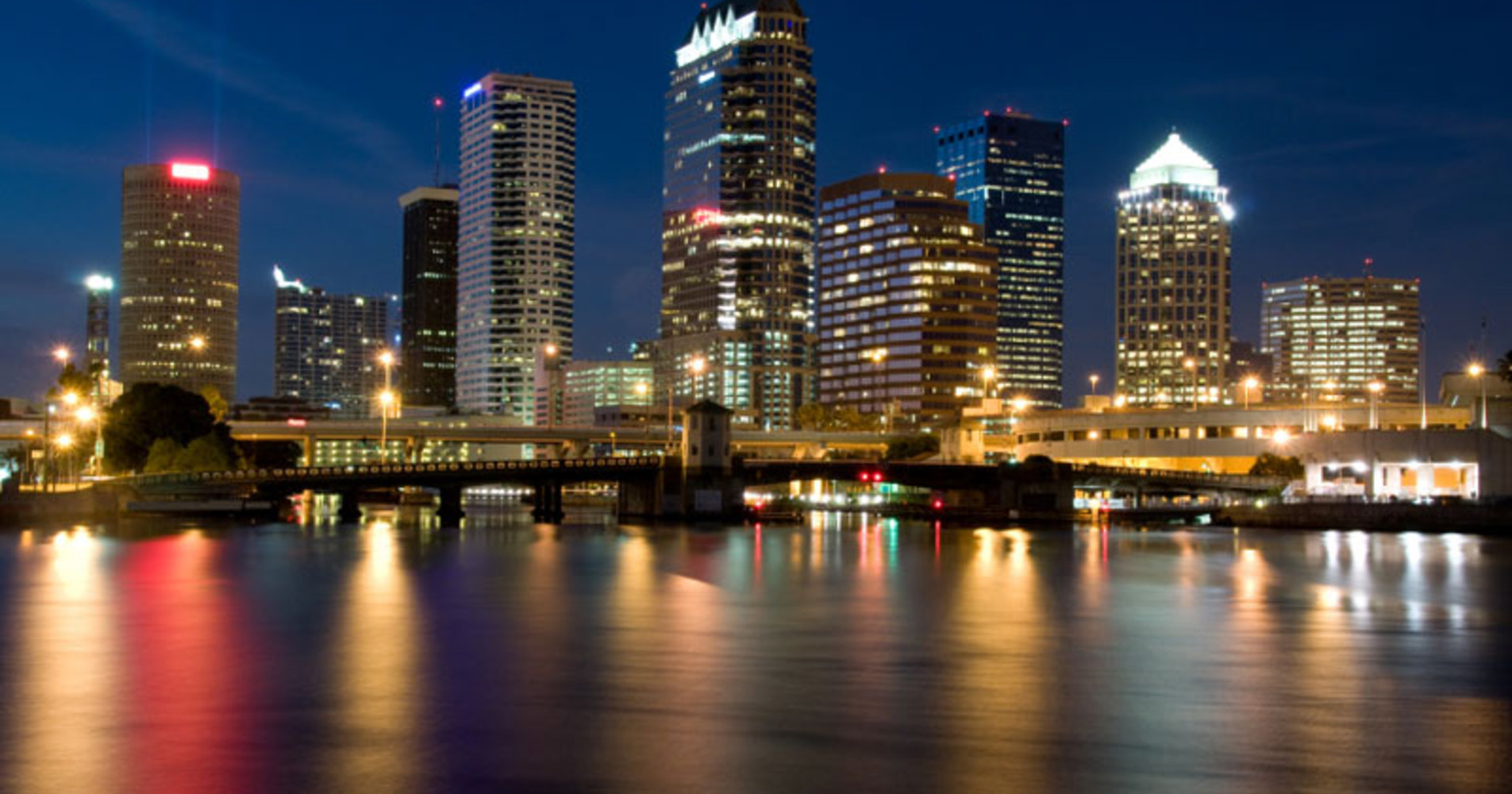 The current location of Tampa was once inhabited by indigenous peoples of the Safety Harbor culture, most notably the Tocobaga and the Pohoy, who lived along the shores of Tampa Bay. It was explored by Spanish explorers in the 16th century, resulting in brief and violent conflicts with the native peoples and the introduction of European diseases, which wiped out the original native cultures over the next few decades. While Spain claimed Florida as part of New Spain, it did not found a colony in the Tampa area, and there were no permanent American or European settlements within today's city limits until after the United States had acquired Florida from Spain in 1819.

In 1824, the United States Army established a frontier outpost called Fort Brooke at the mouth of the Hillsborough River, near the site of today's Tampa Convention Center. The first civilian residents were pioneers who settled near the fort for protection from the nearby Seminole population, and the small village was first incorporated as "Tampa" in 1849. The town grew slowly until the 1880s, when railroad links, the discovery of phosphate, and the arrival of the cigar industry jump-started its development, helping it to grow from a quiet village of less than 800 residents in 1880 to a bustling city of over 30,000 by the early 1900s.

Today, Tampa is a part of the metropolitan area most commonly referred to as the Tampa Bay Area. For U.S. Census purposes, Tampa is part of the Tampa-St. Petersburg-Clearwater, Florida Metropolitan Statistical Area. The four-county area is composed of roughly 2.9 million residents, making it the second largest metropolitan statistical area (MSA) in the state, and the fourth largest in the Southeastern United States, behind Miami, Washington, D.C. and Atlanta. The Greater Tampa Bay area has over 4 million residents and generally includes the Tampa and Sarasota metro areas. The Tampa Bay Partnership and U.S. Census data showed an average annual growth of 2.47 percent, or a gain of approximately 97,000 residents per year. Between 2000 and 2006, the Greater Tampa Bay Market experienced a combined growth rate of 14.8 percent, growing from 3.4 million to 3.9 million and hitting the 4 million population mark on April 1, 2007.A 2012 estimate shows the Tampa Bay area population to have 4,310,524 people and a 2017 projection of 4,536,854 people.