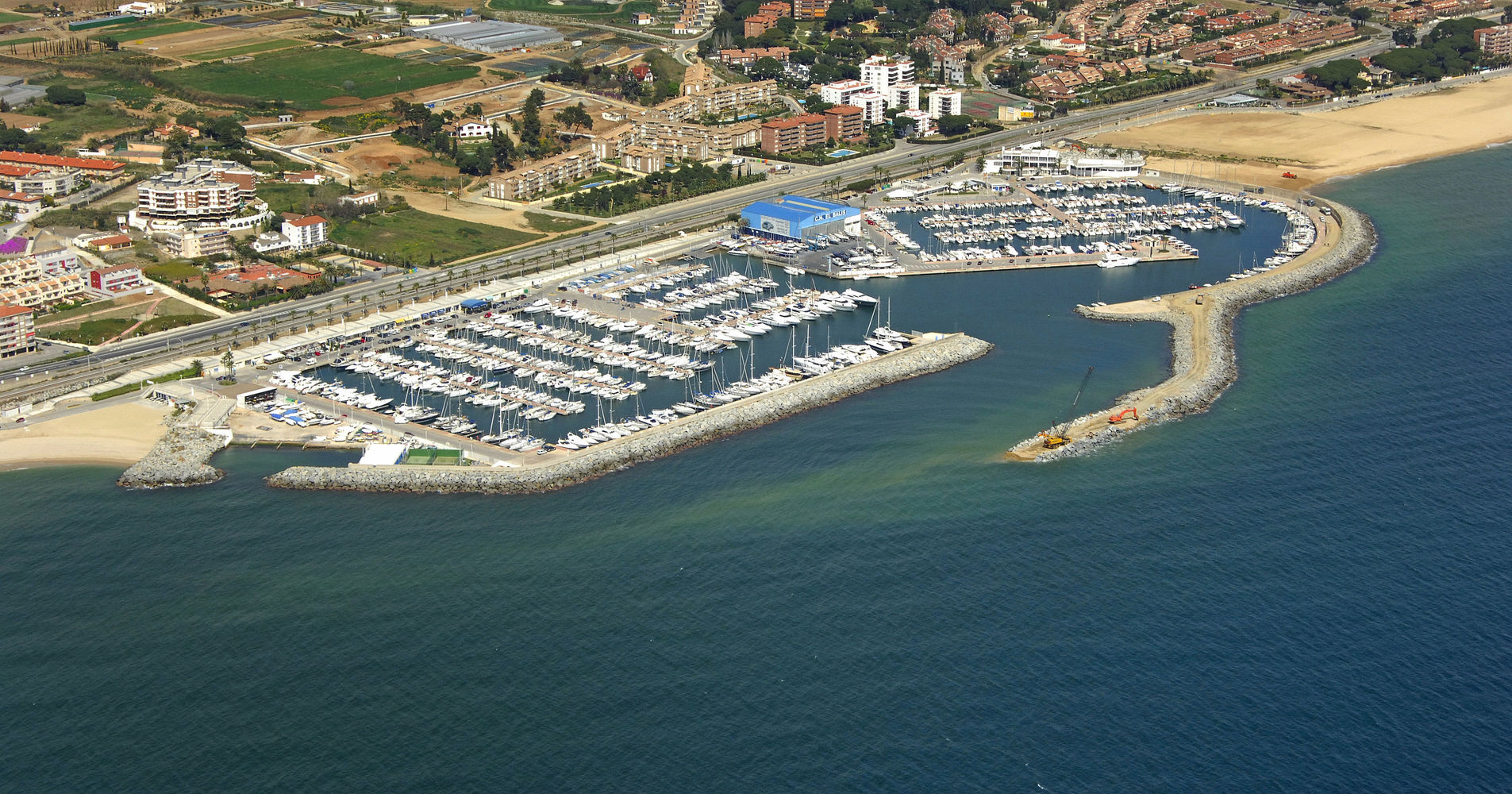 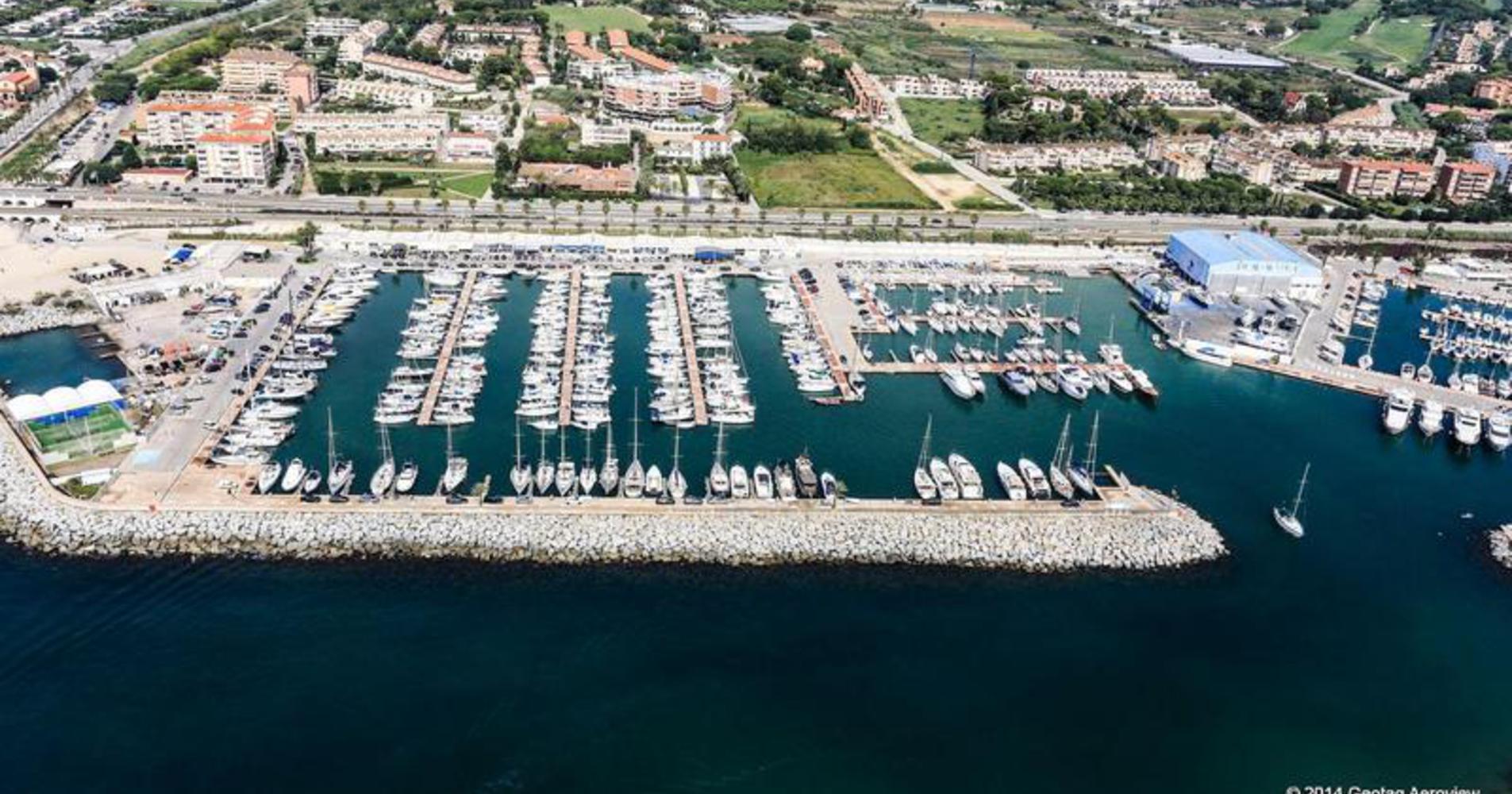 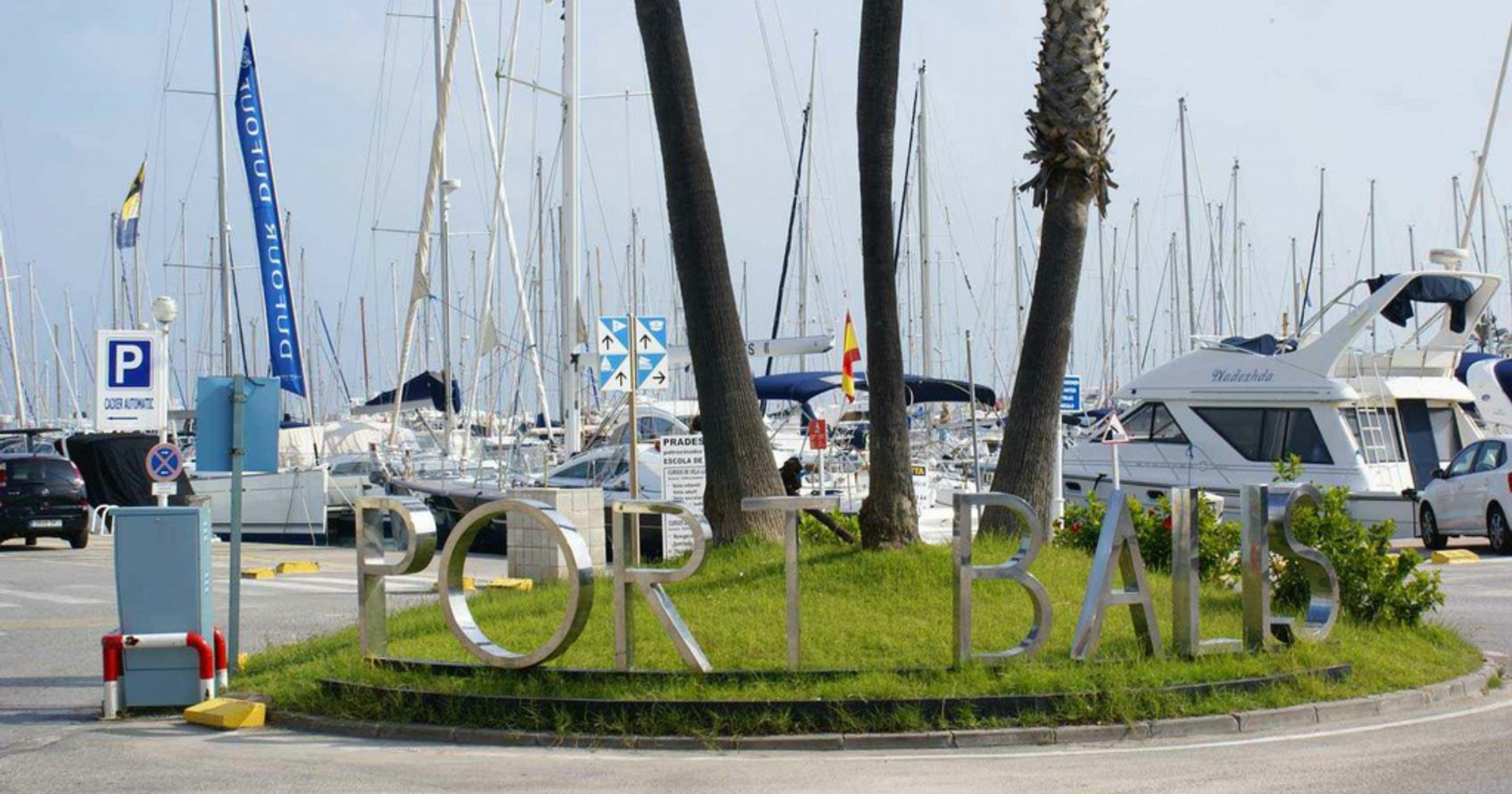 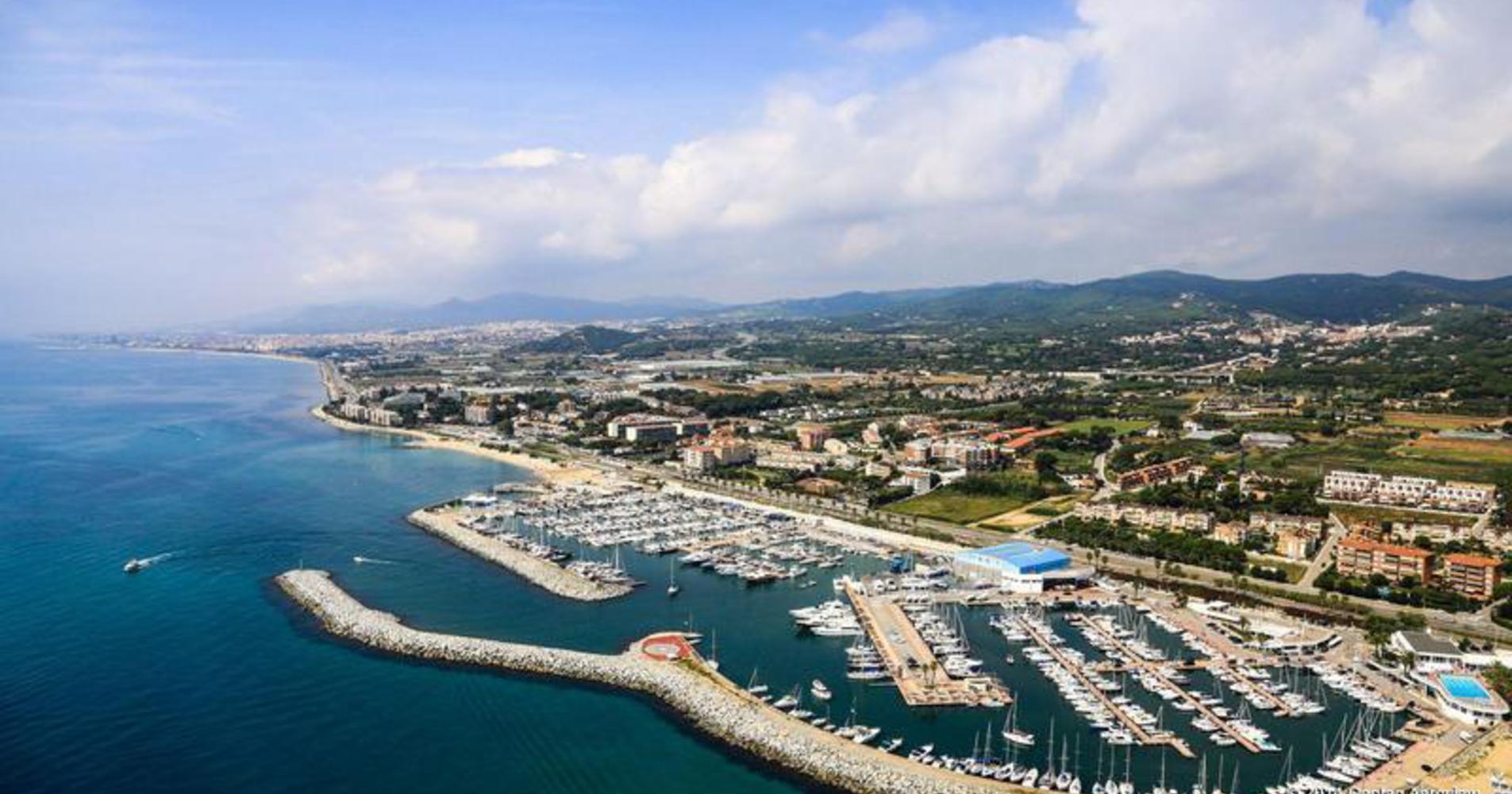 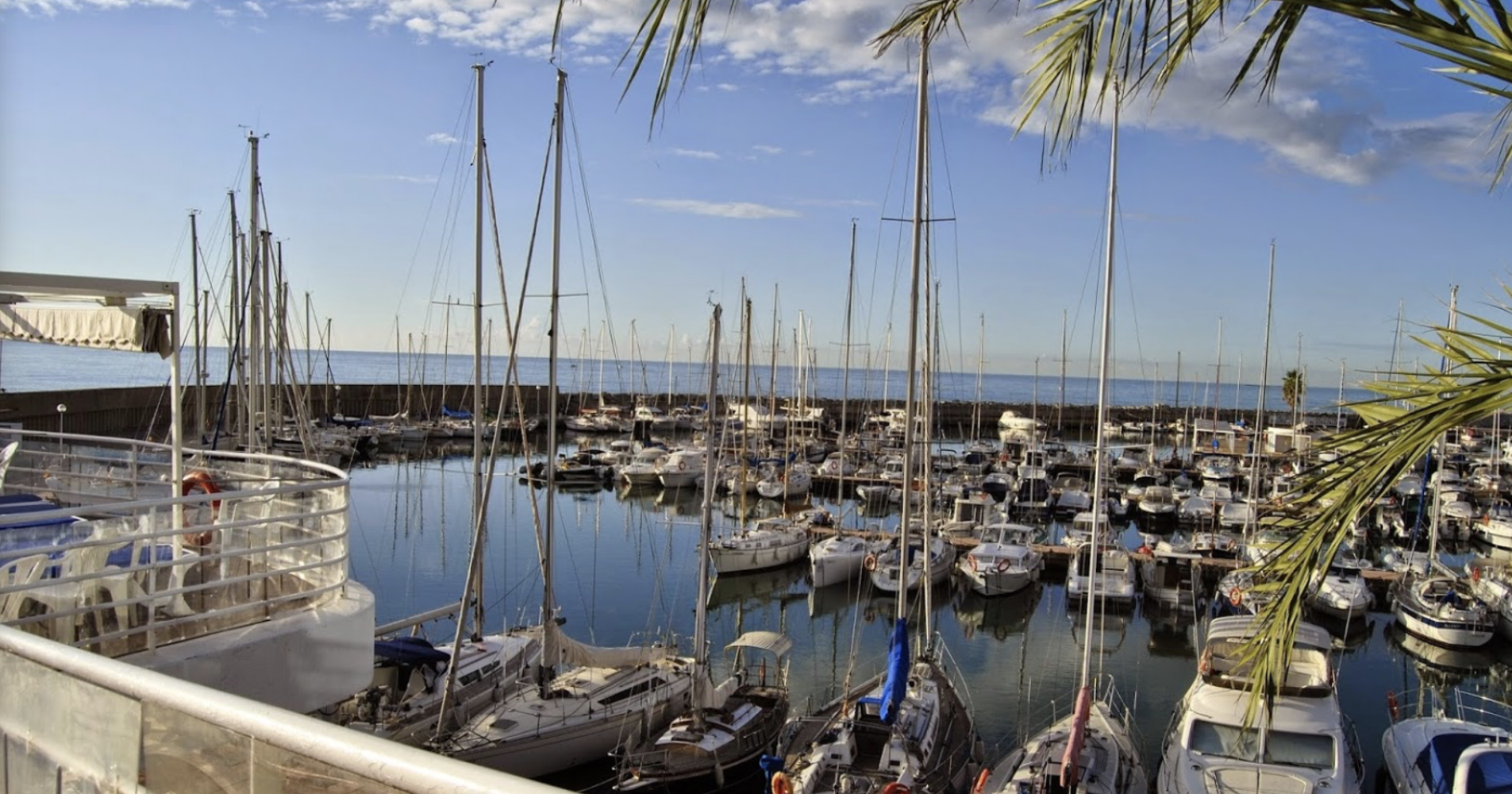 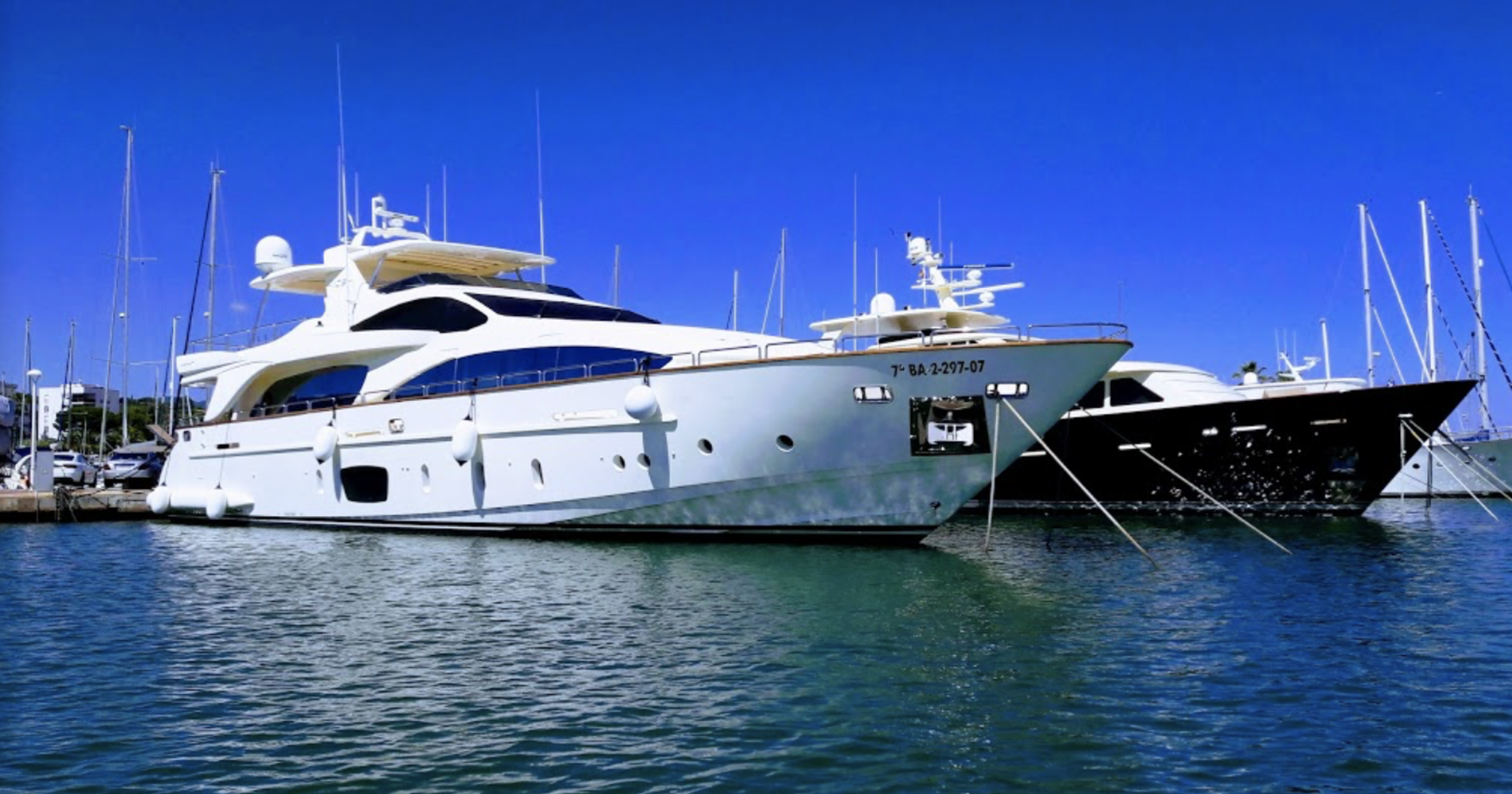 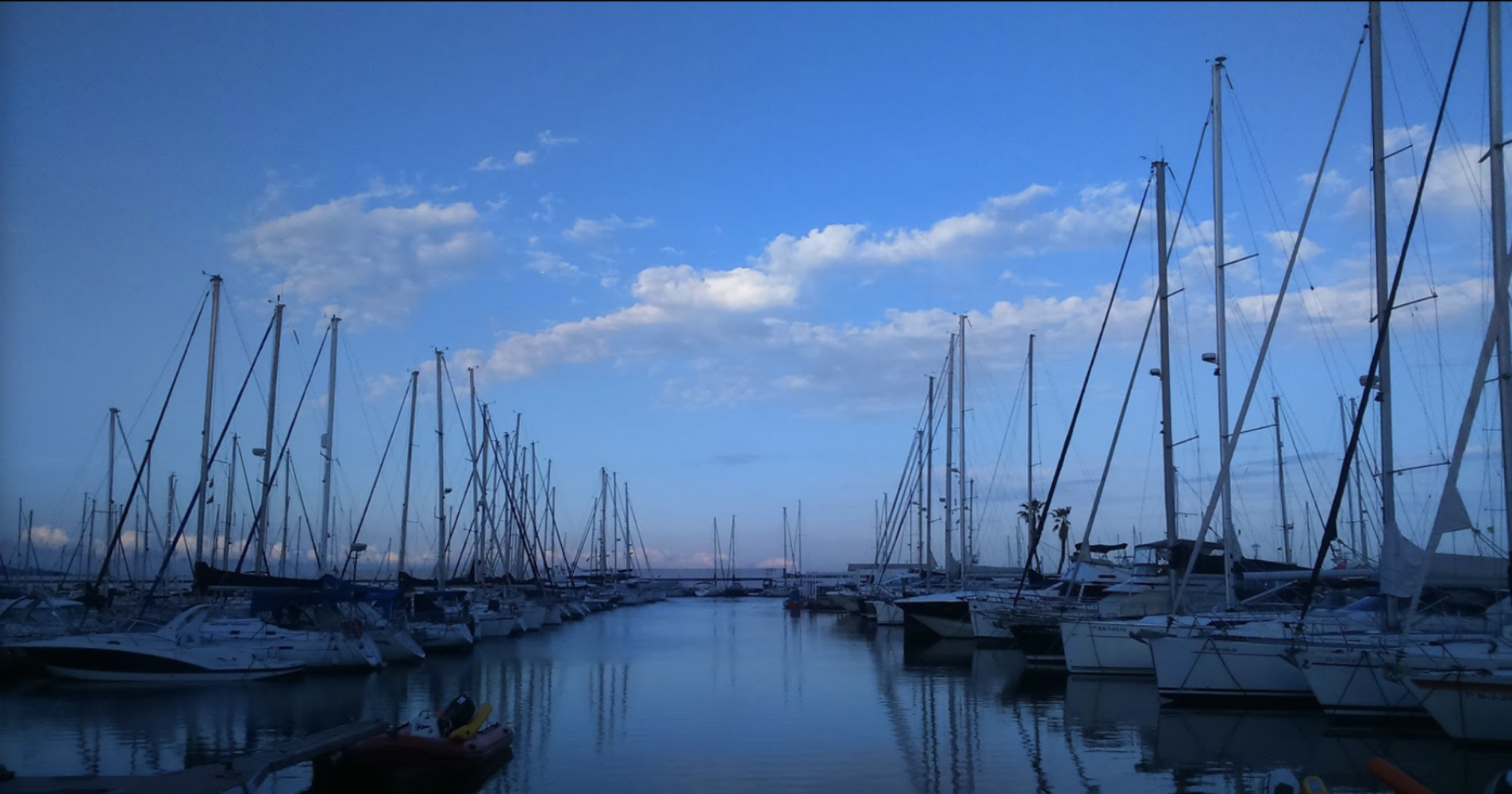 The AquaX Euro Tour will once again end in Port Balís, Spain as racing returns to the Spanish coast on 26-27 Sept TBC

This event is still to be confirmed.

We will once again welcome the best AquaX racers from Europe to see who will be crowned champion on the final weekend of the season.

Port Balís lies within the town of Sant Andreu de Llavaneres just over 35km north of Barcelona along the coast.

The El Balís marina was opened in 1974, and was enlarged and refurbished in 1992. It is located in the central part of the Maresme coast, between the marinas of Mataró and Arenys de Mar.

Away from the hustle and bustle of Barcelona, there are beaches either side of the harbour to enjoy the sun. For those who like to immerse themselves in culture and history, the nearby town of Caldetas has a 13th century church and hot springs.