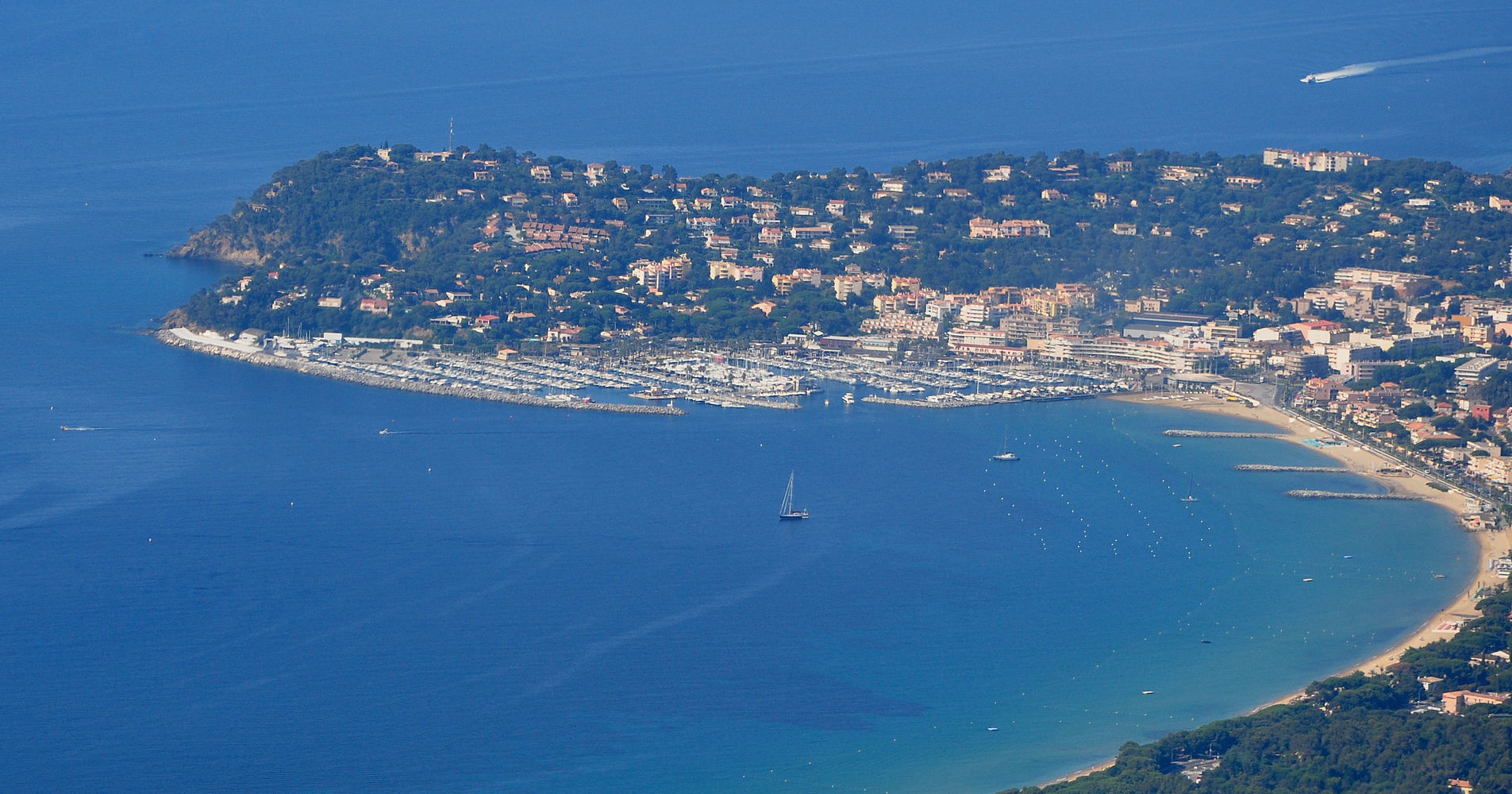 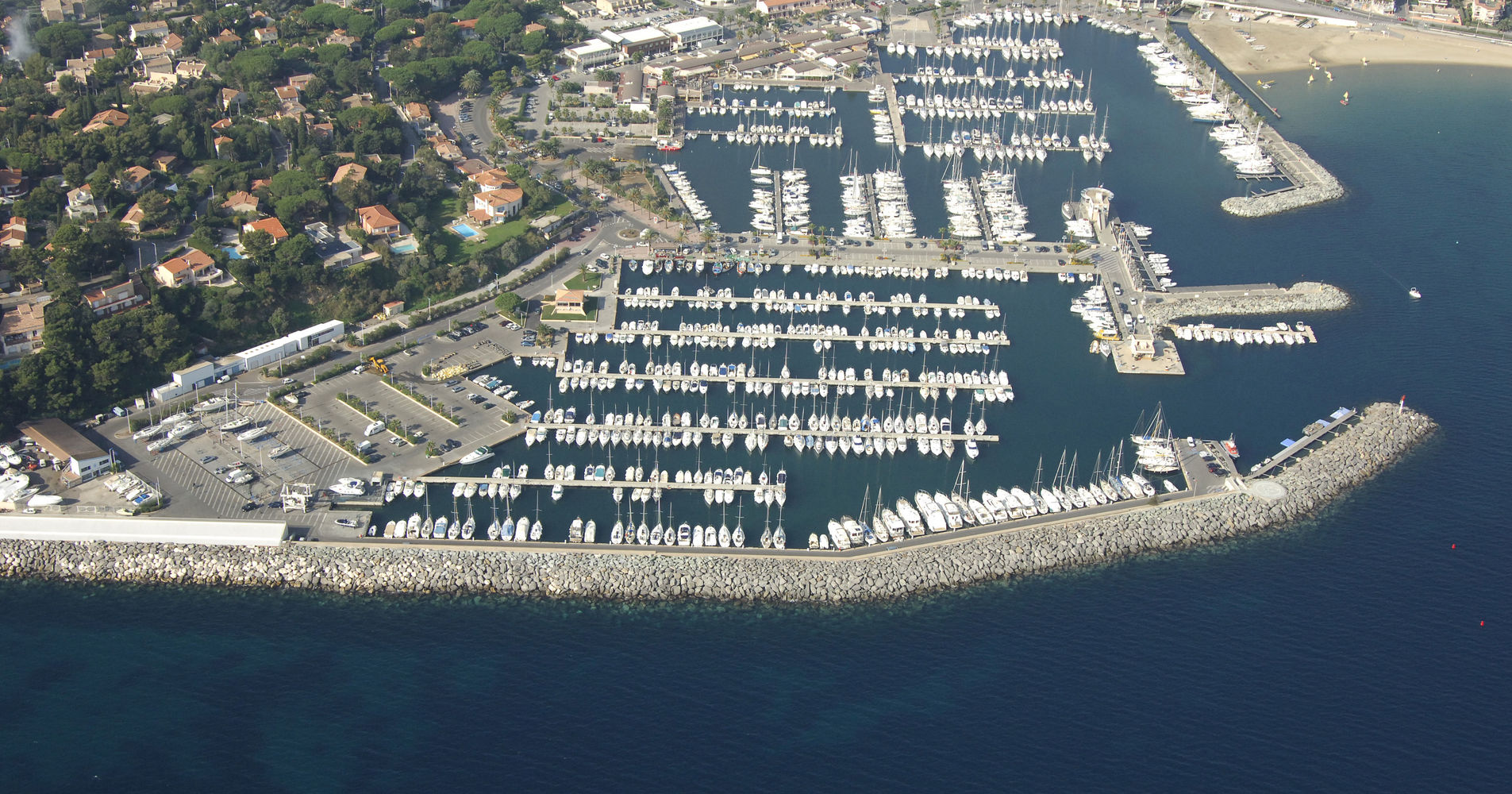 Day and night, Cavalaire moves to the rhythm of its numerous entertainments and festivities. The municipality will award the 90th anniversary of the town, and the 22th edition of the Caval'Eau Jet feating for the first time with P1 AquaX in 2019! 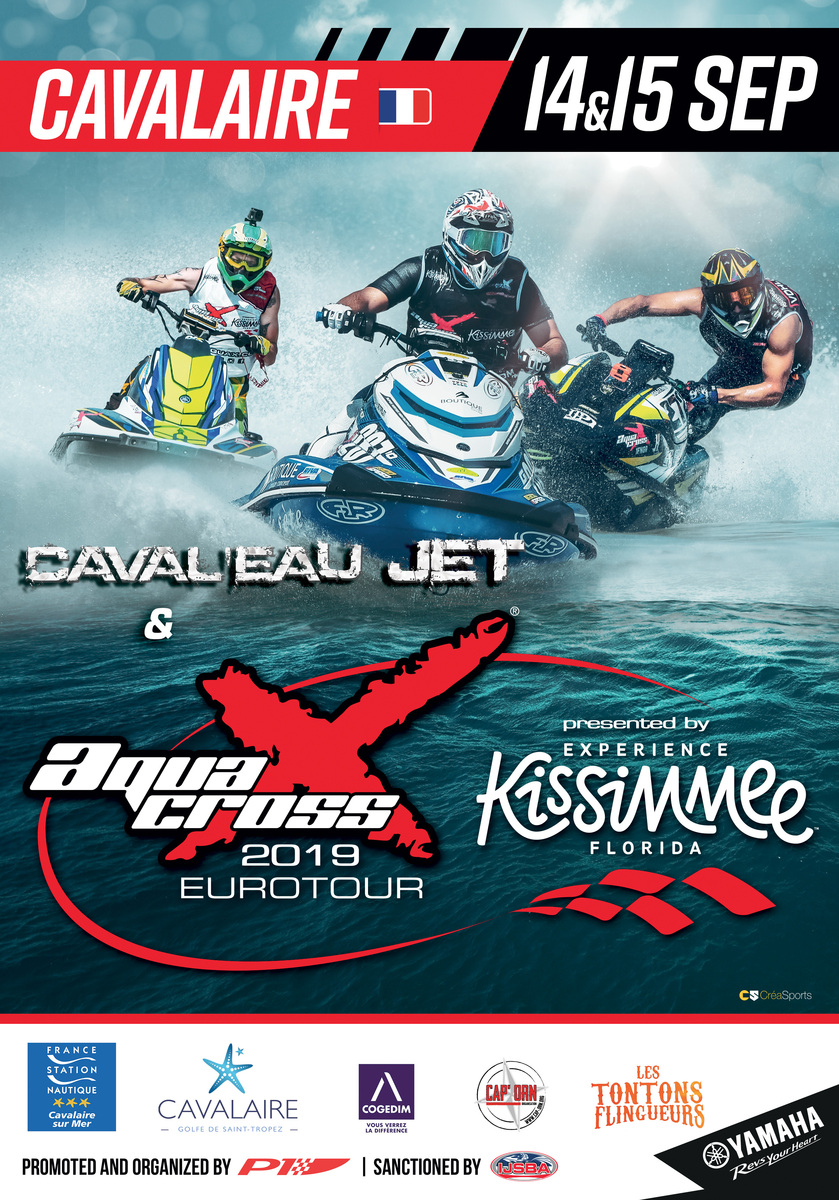 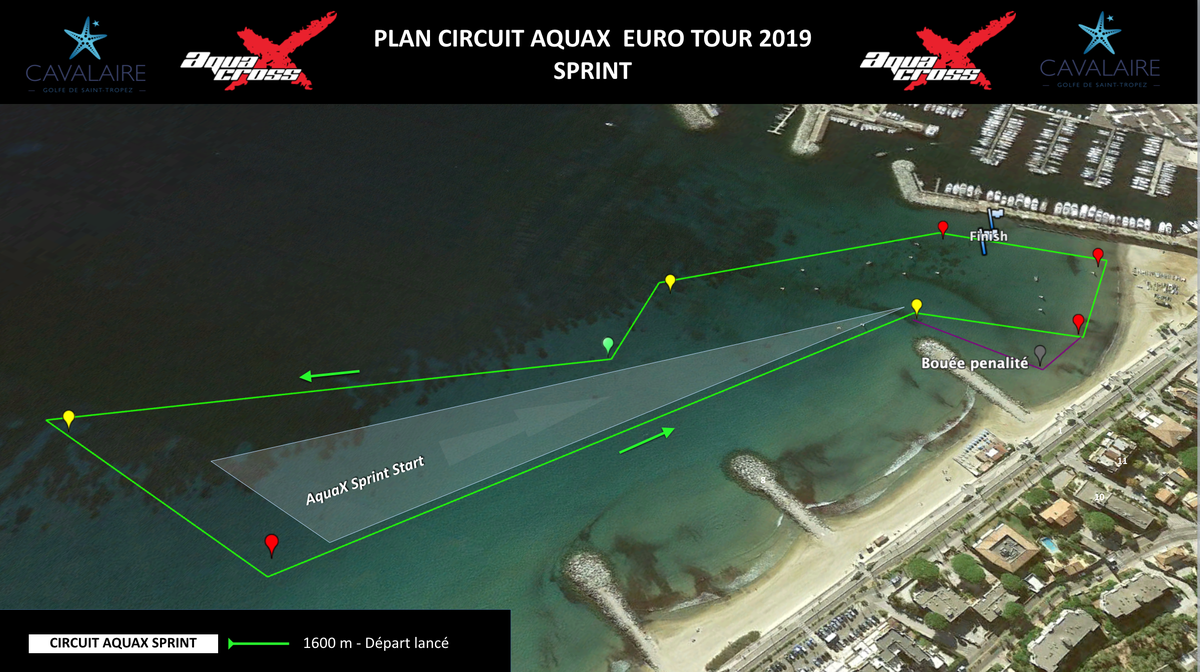 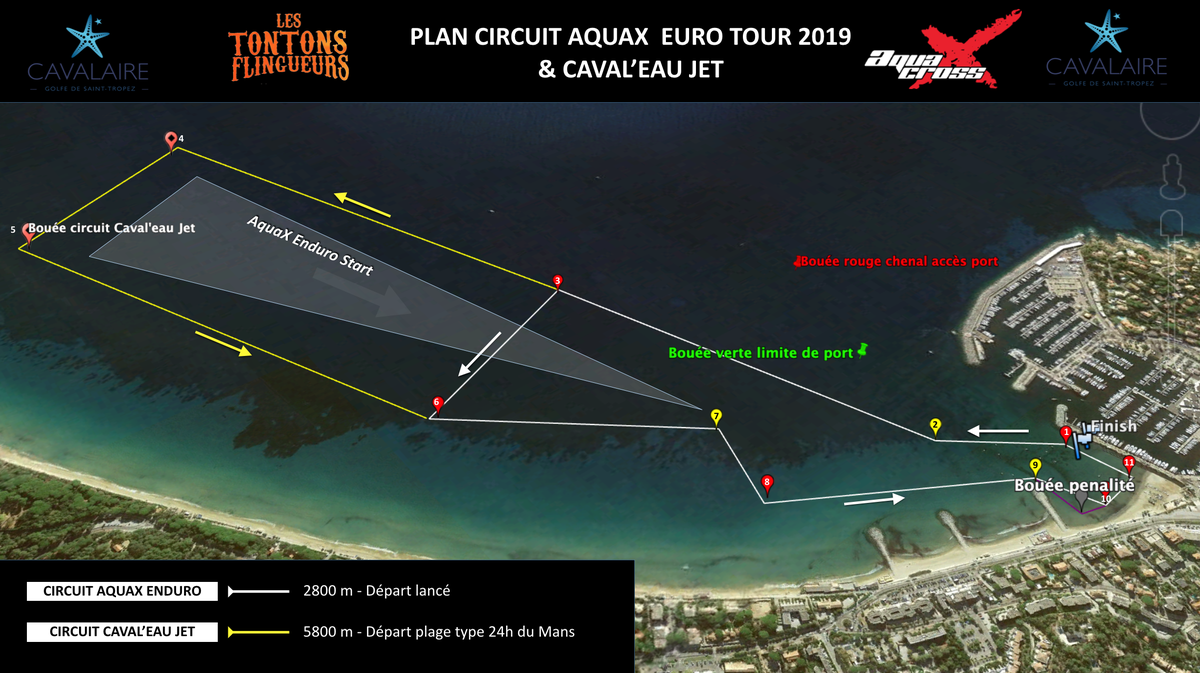 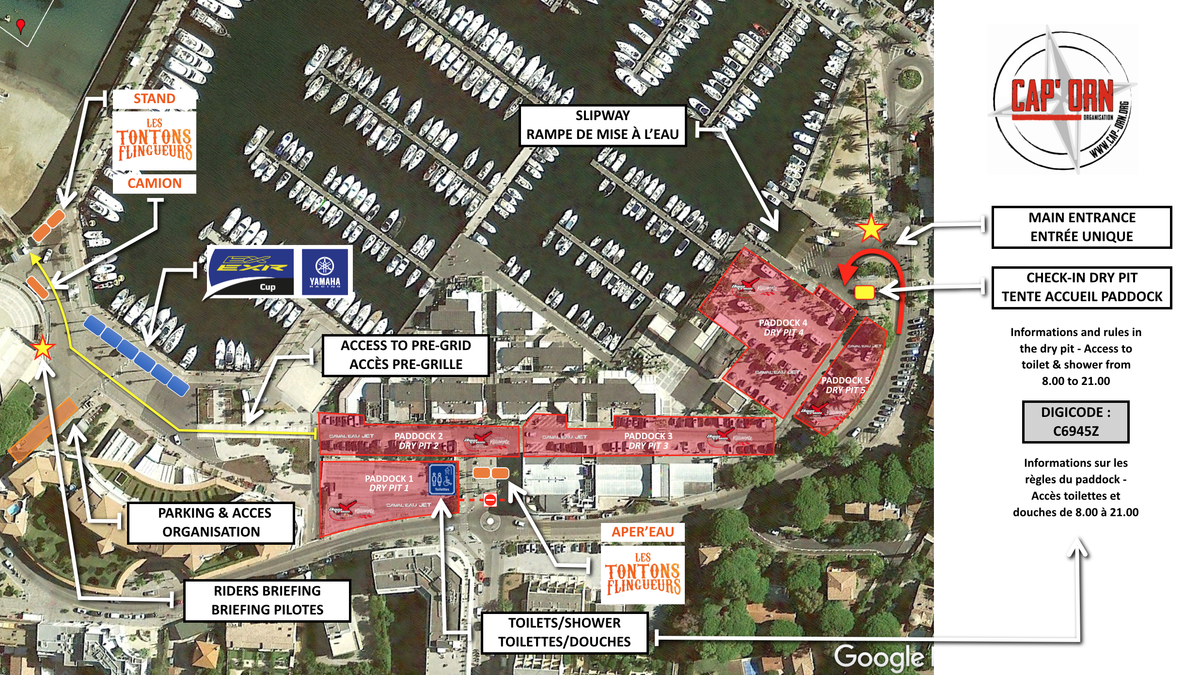 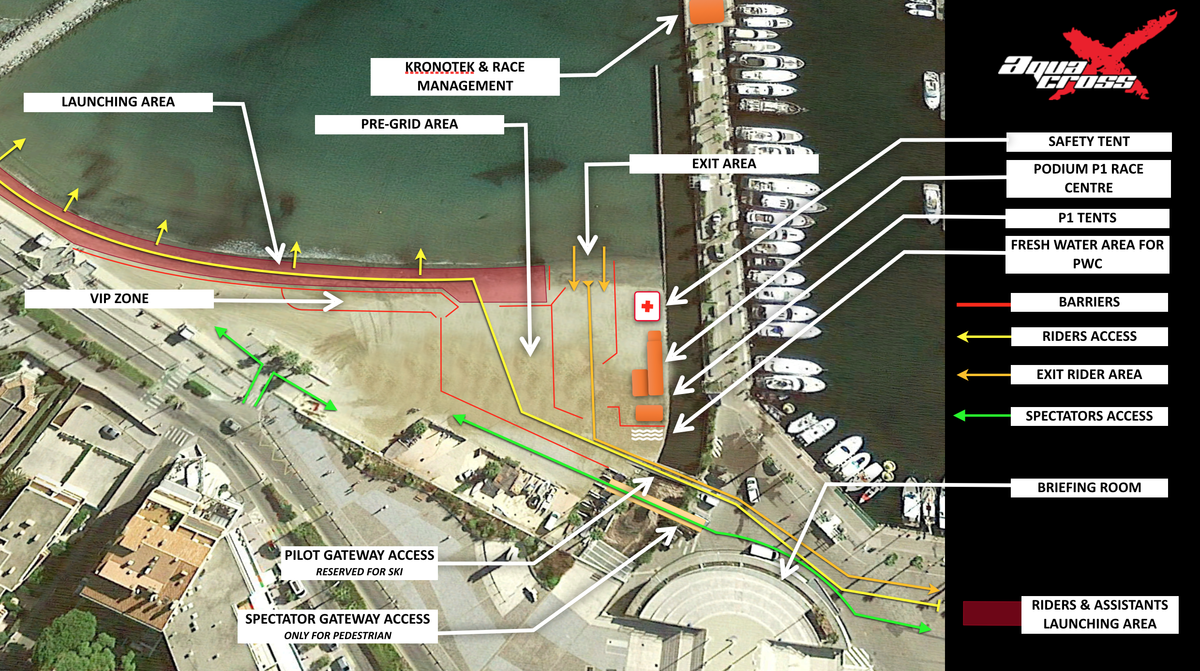 Cavalaire-sur-Mer is probably an ancient Phoenician colony of the name of Heracles Caccabaria. There are also remains of a Gallo-Roman occupation in Pardigon.

The town was detached from Gassin in 1929.
The village is located on the route of the old railway Saint Raphael–Toulon (sometimes called Train Pignes), now defunct. However, the location of the old railway line can be noted and its path followed (and in much of the coast from Le Lavandou to St. Raphael, Cavalaire is even a "Road Train Pignes").
During World War II, on August 16, 1944, it was one of the sites of a beach landing in Operation Dragoon, the Allied invasion of southern France. Every year, August 15 sees a parade of military vehicles and the reconstruction of a military camp.

Happiness in any season

Tucked away in the heart of the bay which bears its name, Cavalaire enjoys an exceptional climate with 300 days of sunshine per year.

It is now particularly appreciated for its large fine-sandy beaches, for the quality of its clean waters, its marina, its Provençal market, its traditional Provençal celebrations and for the entertainment and events that are organised for locals and visitors free of charge throughout summer months. Nautical activities, farniente under the sunshine, a meal with your feet in the fine sandy beach or swim with your family, Cavalaire offers a wide range of possibilities with its 4km long bay.

Take advantage of the cool evenings to take a romantic stroll by the edge of the sea, or try a multi-coloured cocktail on the terrace of one of the many bars where music is played, or try your luck at roulette in the Casino de Jeux! 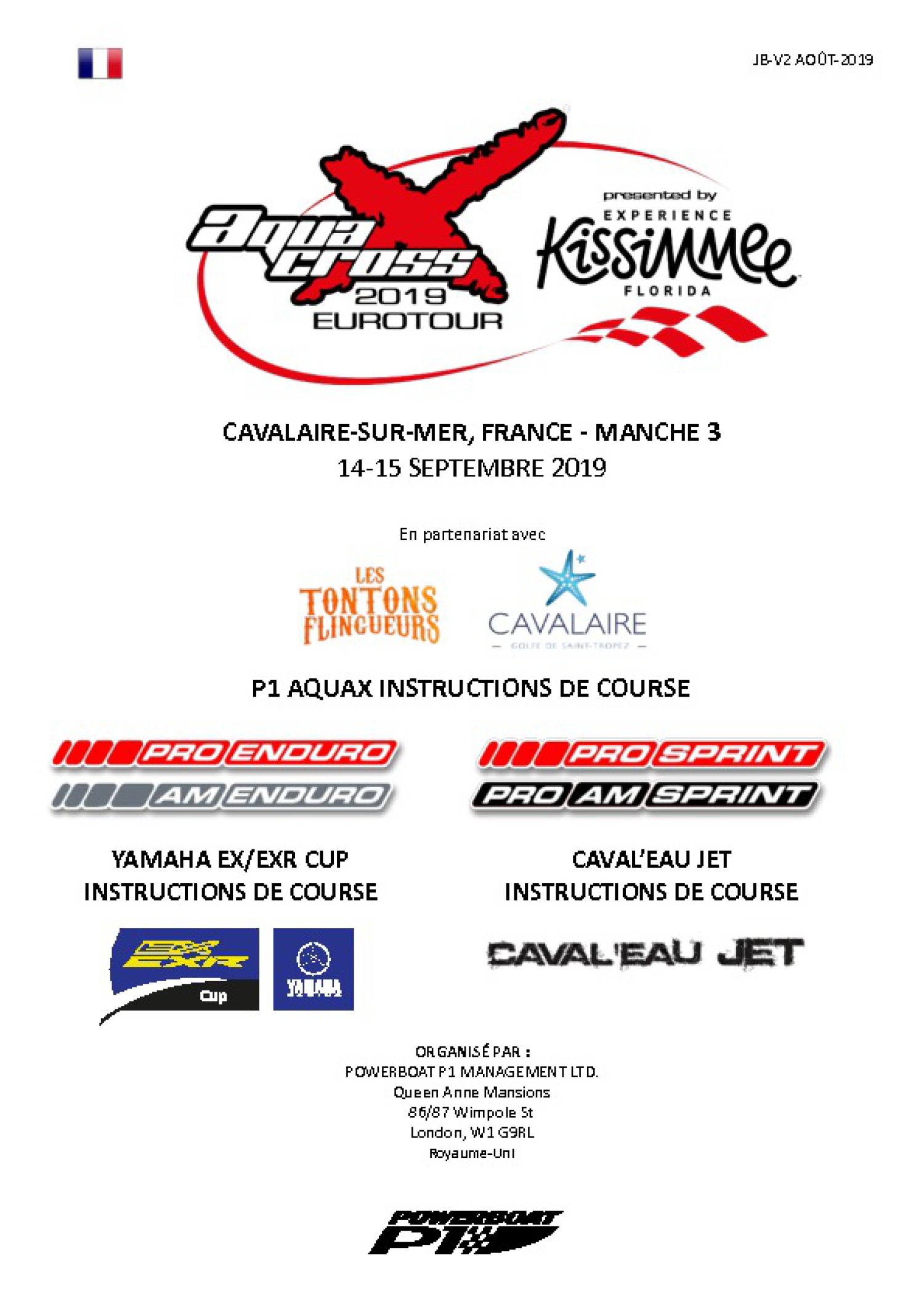 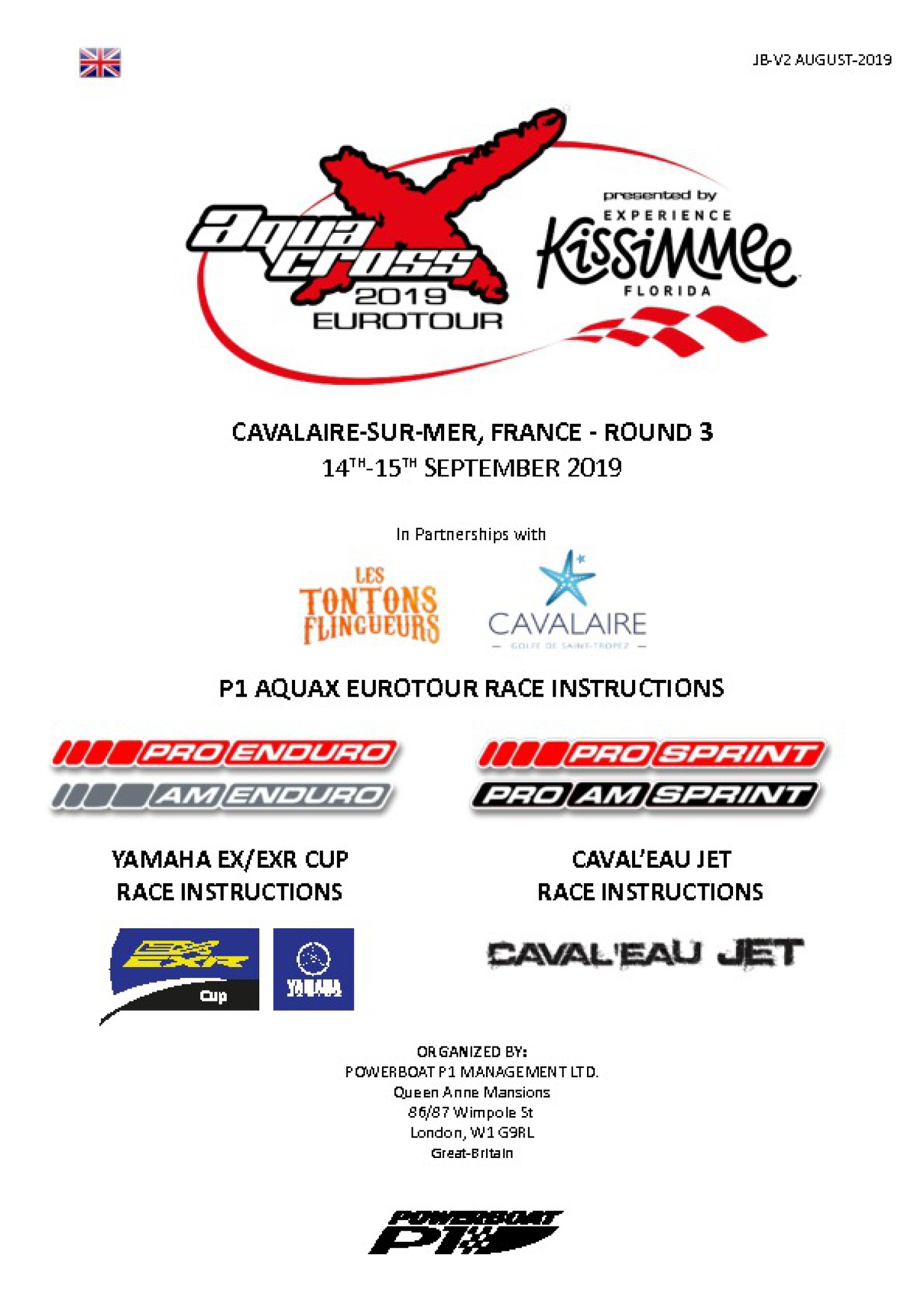 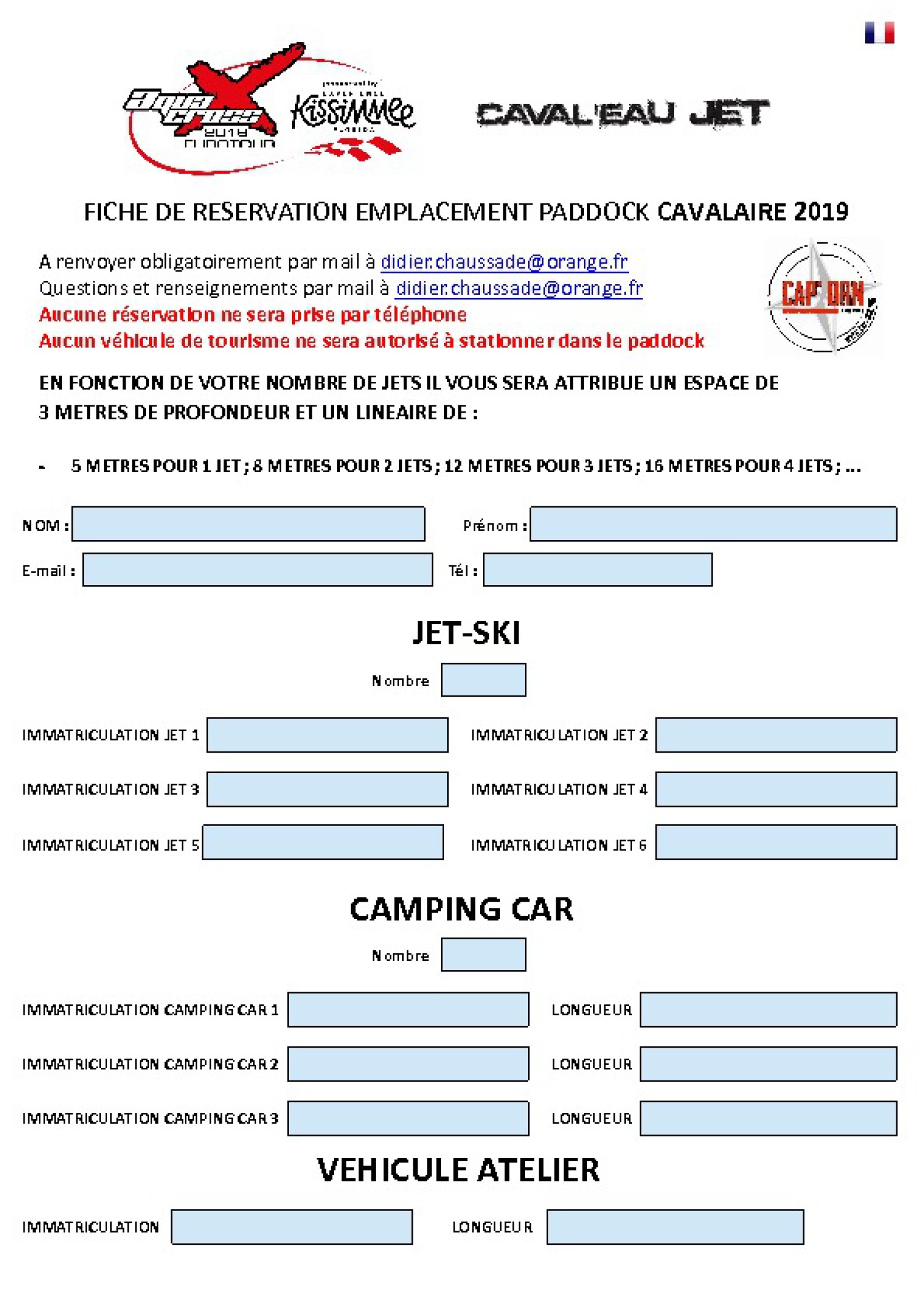 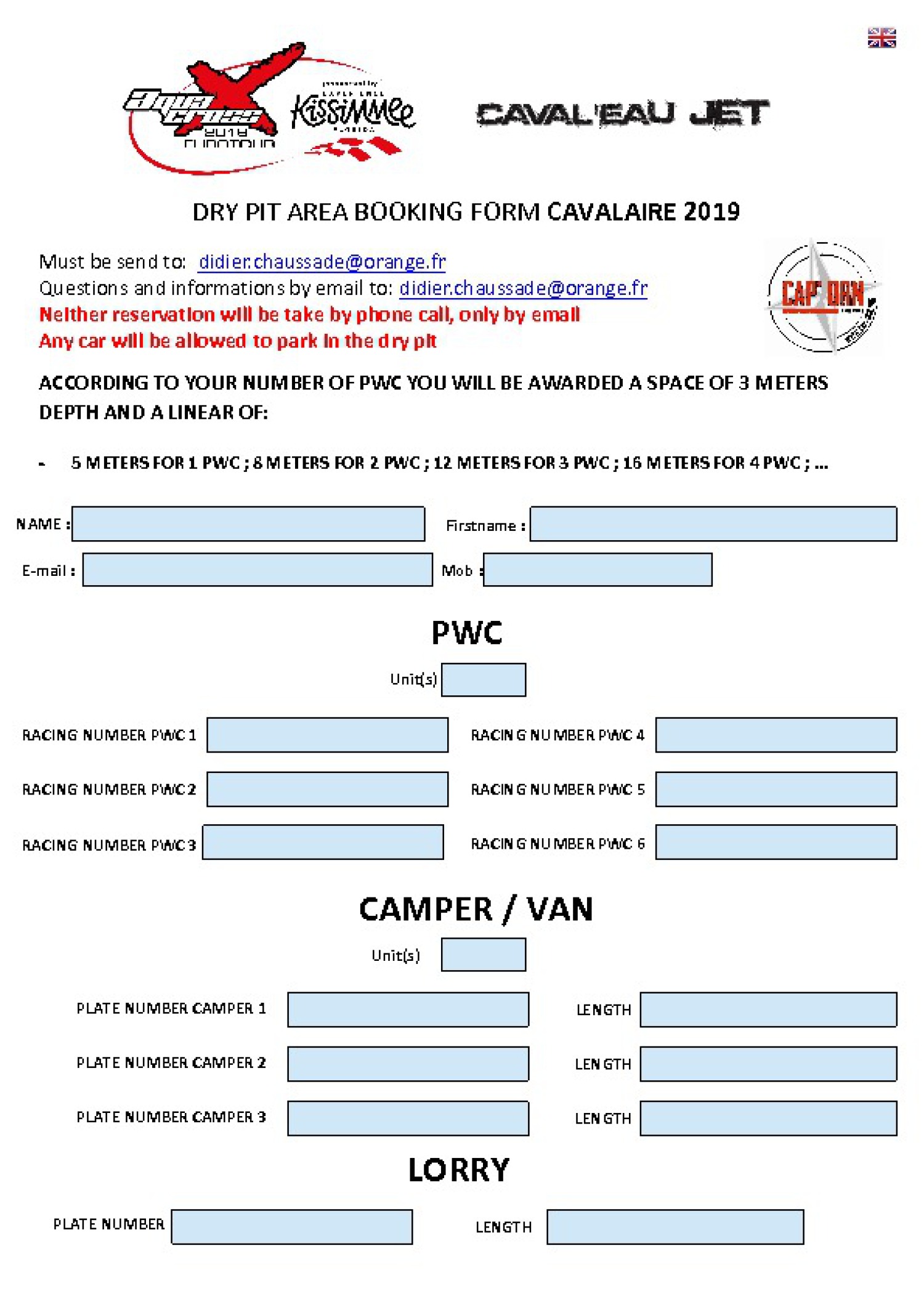