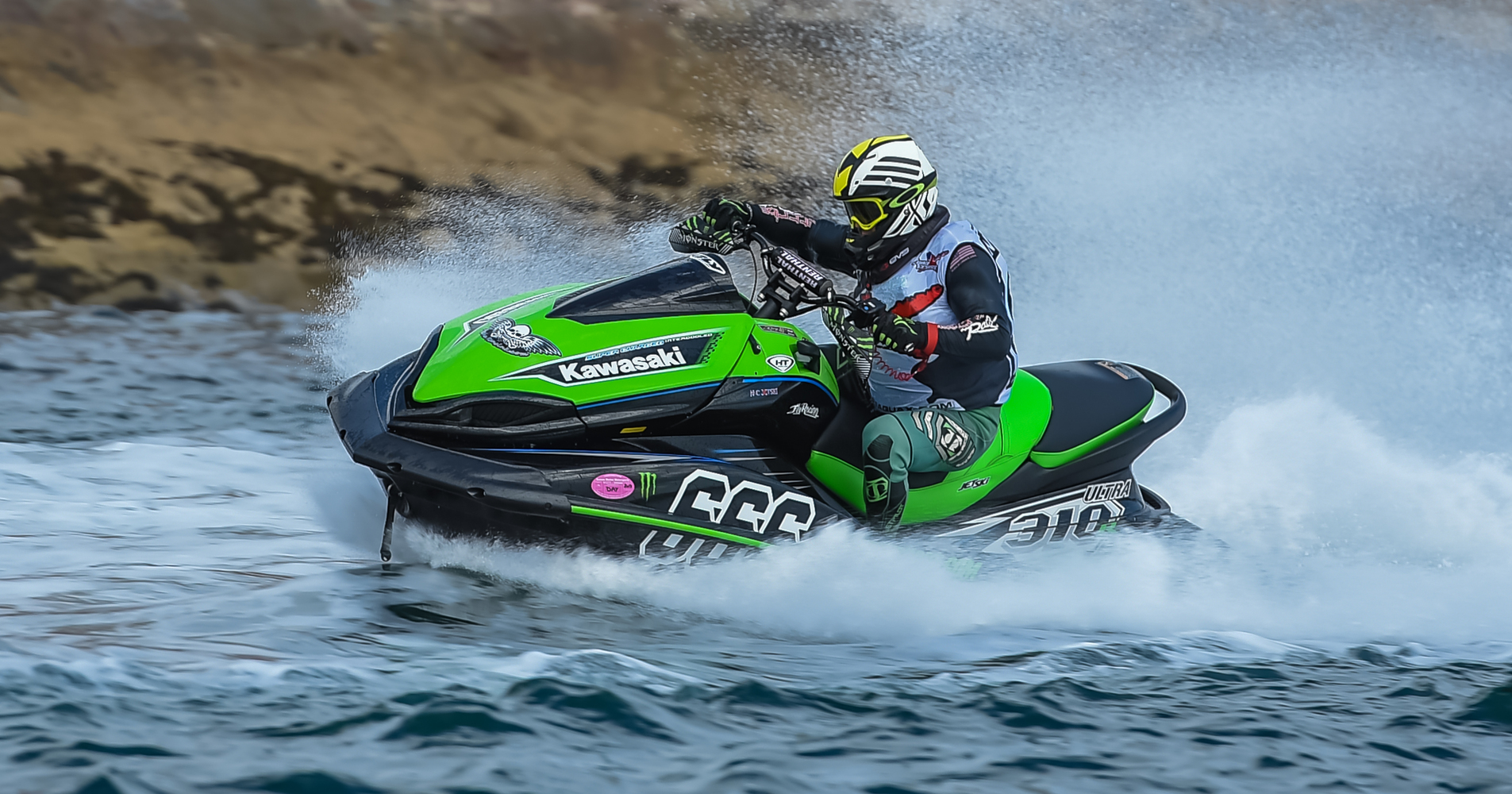 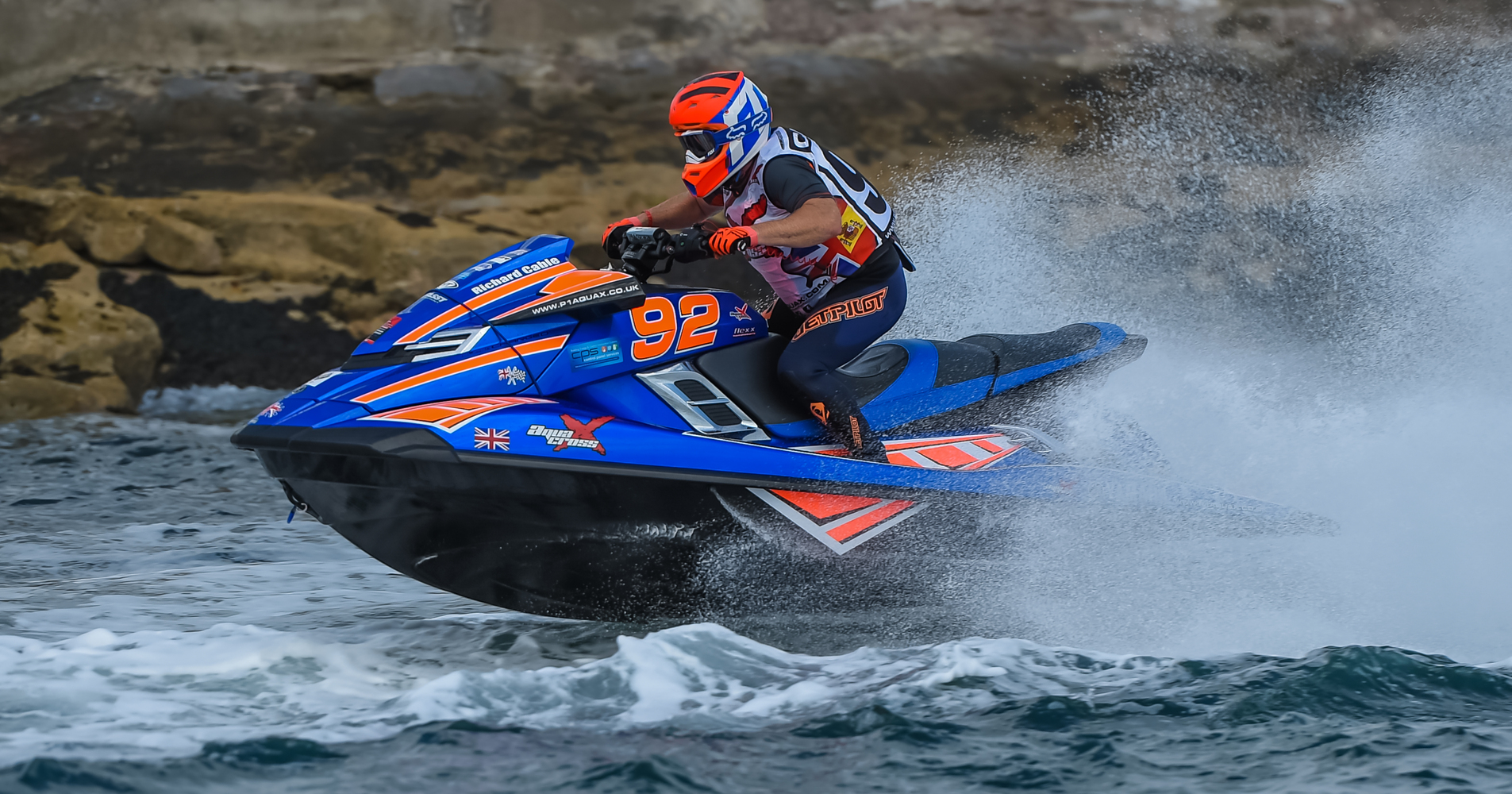 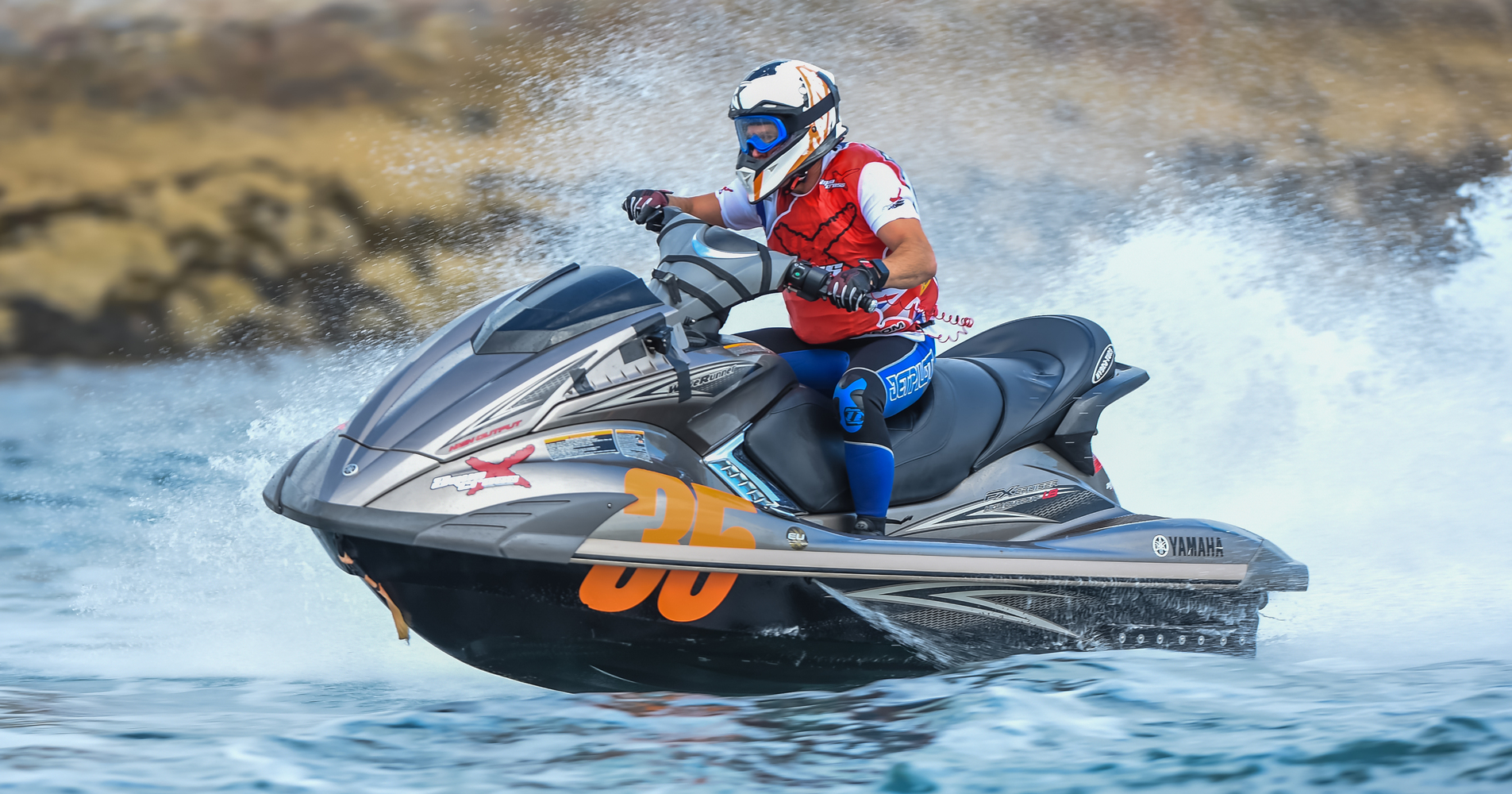 Dave Lee came out on top in the 200 class 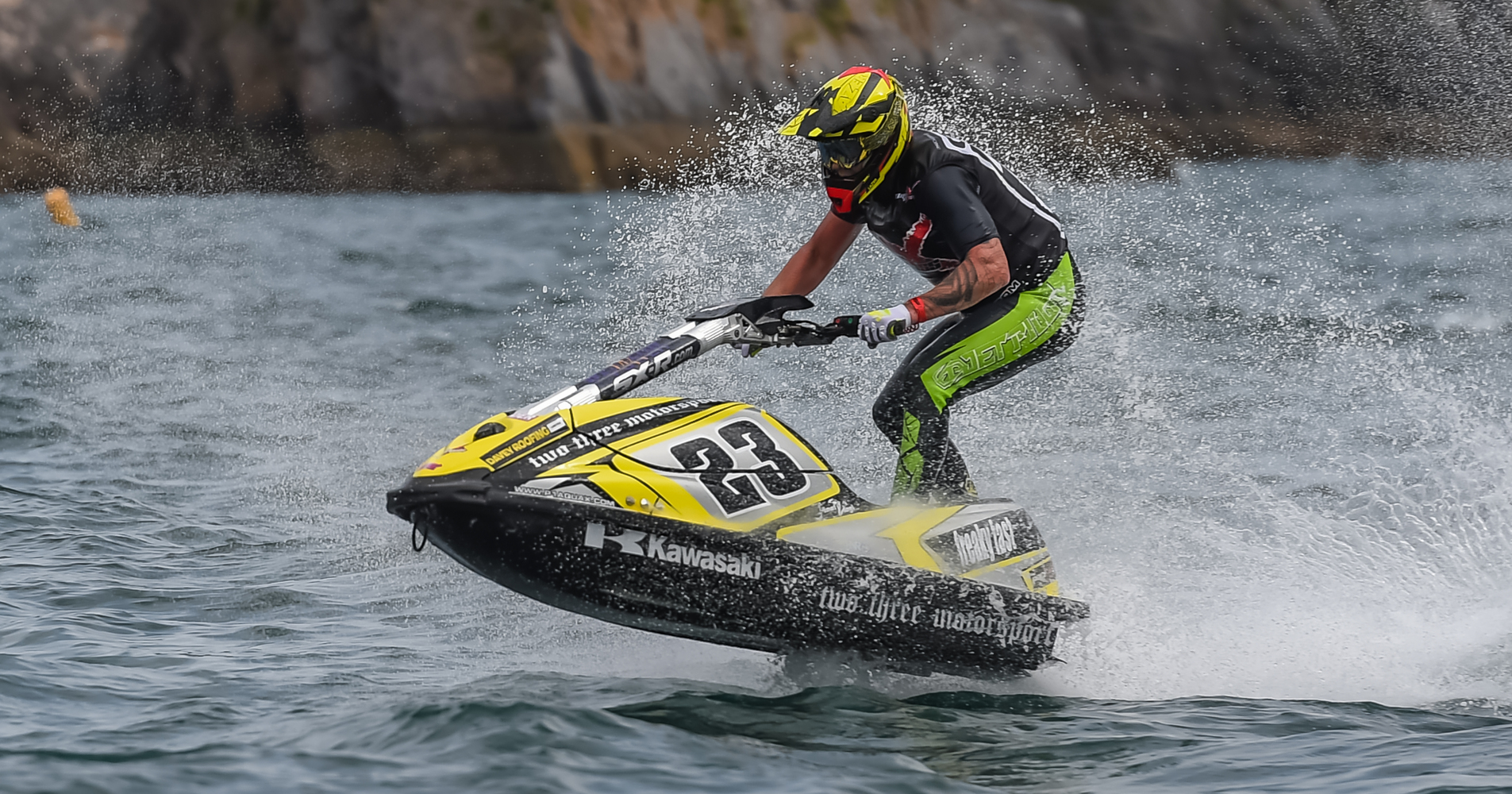 It was a perfect season of Simon Gill 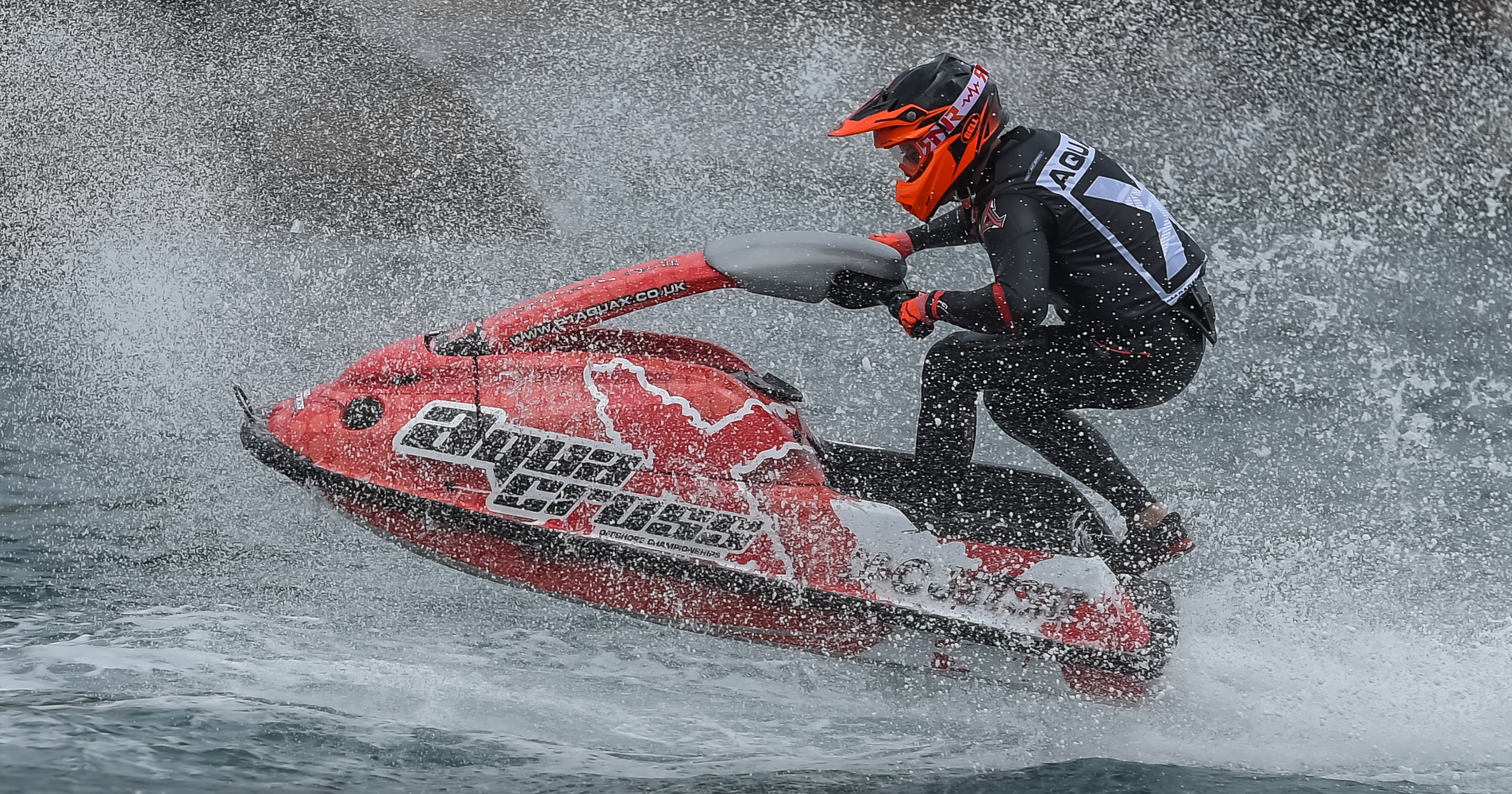 Marmon takes the final weekend win of the season

Russell Marmon completed the 2017 UK series with the weekend victory in Torquay while Harvey celebrates claiming the overall success.

Third and second-place finishes on Saturday left Marmon trailing both Khris Leach and Joe Harvey in the standings but a victory in the final race of the series today was enough to see him rise and claim the weekend win.

While Harvey had to settle for second, he secured enough points to claim the overall UK series title after winning six of the nine races across weekends in Torquay, Milford Haven and Greenock.

Marmon’s impressive outing in Devon helped him claim second in the overall table while Tim Batte rounded off the top three. Batte finished fourth this weekend courtesy of his second-place in Sunday’s race. 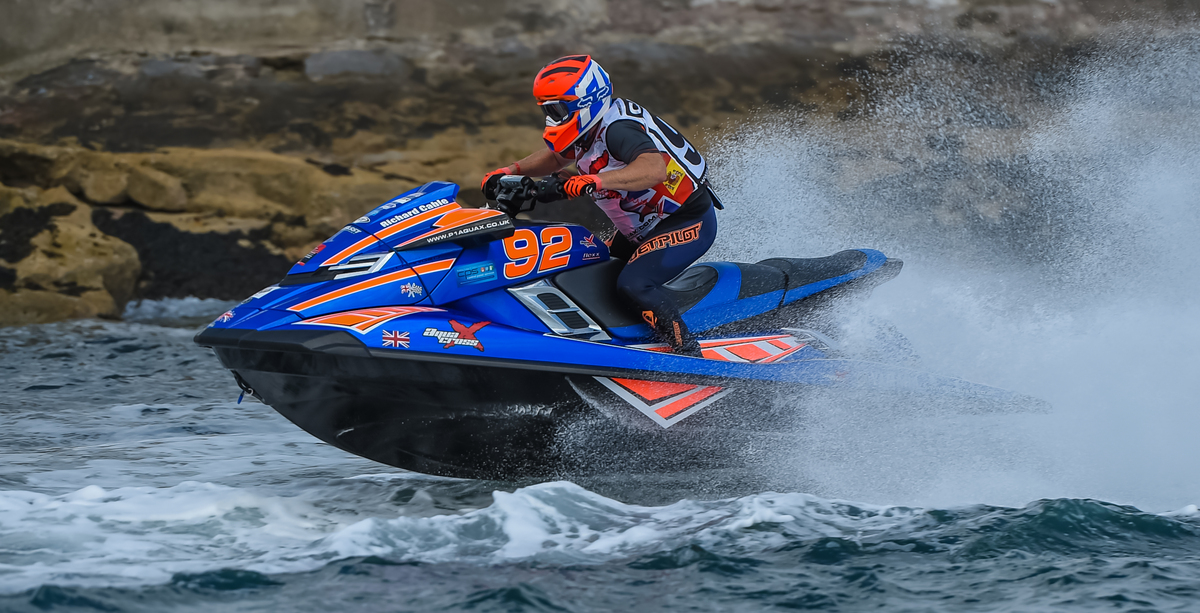 Khris Leach came second in the opening race before going on to win race two to make him the man to catch heading into Sunday’s action but a mechanical problem four laps in to race three saw him forced to retire early and drop down to third over the weekend.

The 300 class was the one to watch this weekend as Richard Cable and Dave Coe continued their tussle for top spot and it didn’t disappoint with both producing magnificent performances but it was Cable that came out on top eventually.

The two were level on points after Saturday with a win apiece as the other followed next both times, but Cable was victorious in race three to finish 10 points ahead of Coe who crossed the line in third. The difference between the two also saw Cable jump from second in the overall standings and claim the class title in dramatic fashion. 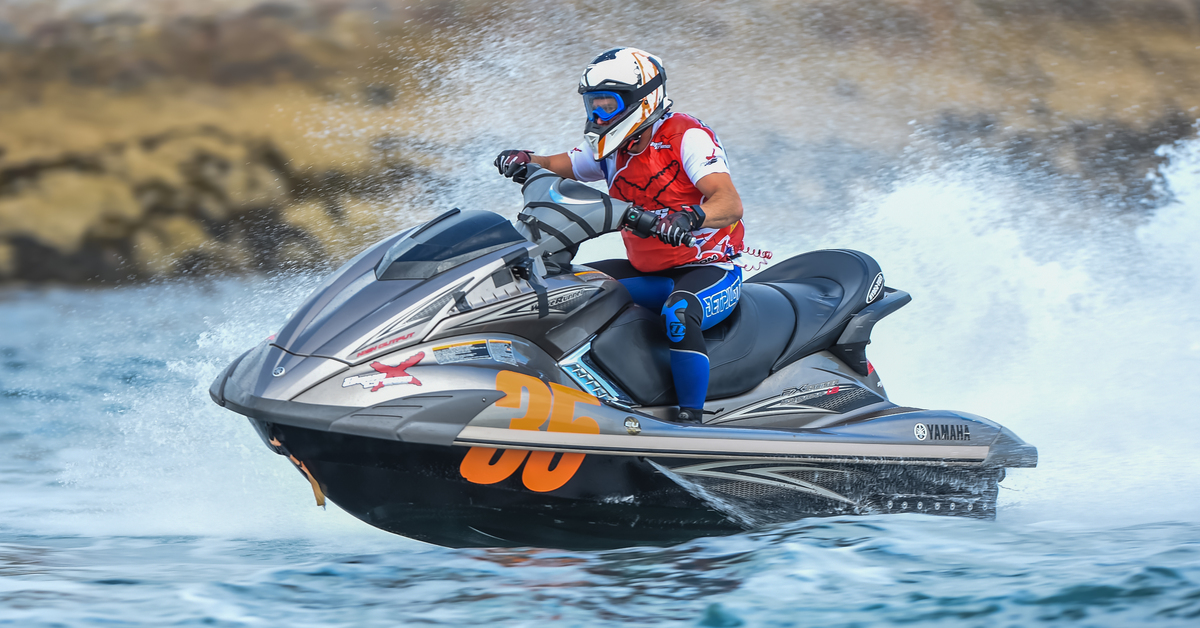 Dave Lee came out on top in the 200 class

Race wins were shared in the 200 class as Dave Lee, Duncan Johnstone and Nigel Williams all claimed successes in Torquay. It was the former that ended the weekend on top however as he claimed a victory in race one before coming second and third to finish a point above Johnstone who crossed in fourth, first and second.

Williams completed the top three as he built on Saturday’s pair of thirds to win Sunday’s only race. Despite finishing fourth over the weekend after tackling mechanical issues, Carl Lofthouse claimed the overall crown courtesy of brilliant outings in Wales and Scotland along with his resilience on the English coast.

It was a perfect season of Simon Gill

It was a perfect season for Simon Gill who completed the incredible feat of winning every race this year. His four wins in Torquay saw him a runaway winner of the Sprint Pro/AM class while Rob Long claimed second with a pair of thirds, a second and a fourth which helped him achieve the same position in the overall standings.

Completing the top three was Cameron Green who crossed in second, fourth, fifth and, in the final race, third which was also enough to take third in the overall series. 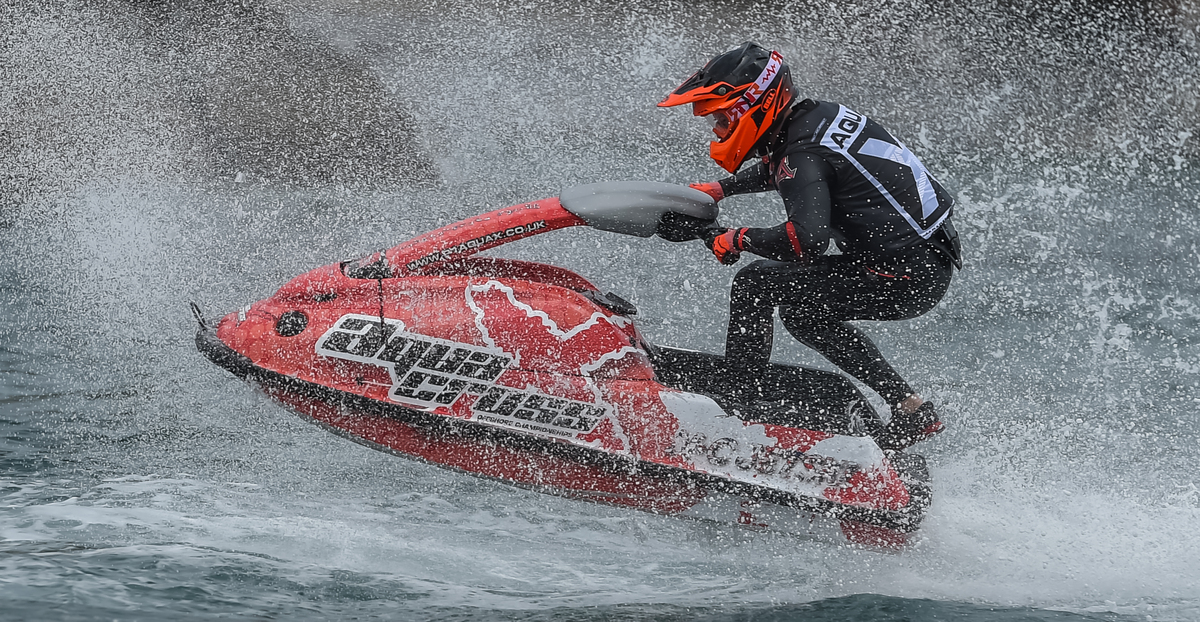 The Sprint AM class was unpredictable this weekend with all four races seeing a different name cross the line first. Eventually it was Sam Harding Jones that came out on top as a pair of seconds on Saturday, a victory in Sunday’s opening race and third in the last was enough for 76 points.

Second, three points behind, was Michael Pritchard who won the year’s final race while Dylan Green was third with a tally of 71 points. Despite finishing fourth over the weekend, Reanna Wilson won the overall title by a solitary point over Green after Mollie Fearn – the series leader before this weekend – was unable to race in Torquay.

Russell Marmon completed the 2017 UK series with the weekend victory in Torquay while Harvey celebrates claiming the overall success.

Torquay has been a fixture of the AquaX Tour intermittently since 2013 and has produced some spectacular racing. The site is a favourite with racers and spectators alike due to the exceptional viewing from Haldon Pier that looks down on the race course.

Torquay is one of Devon's most historic towns and attracts thousands of tourists each year having been dubbed the 'English Riviera' for its healthy climate.

On water action starts from 12pm both days...

By Car: From the end of the M5 at Exeter, take the A380 into the heart of the resort. Weekly car passes, covering most car parks around the resort, can be purchased from Torquay Visitor Information Centres.

By Train: First Great Western, South West Trains and Cross Country have regular through services into Torquay and Paignton from across the country. Visit National Rail for more information.