St Cloud has a silver lining 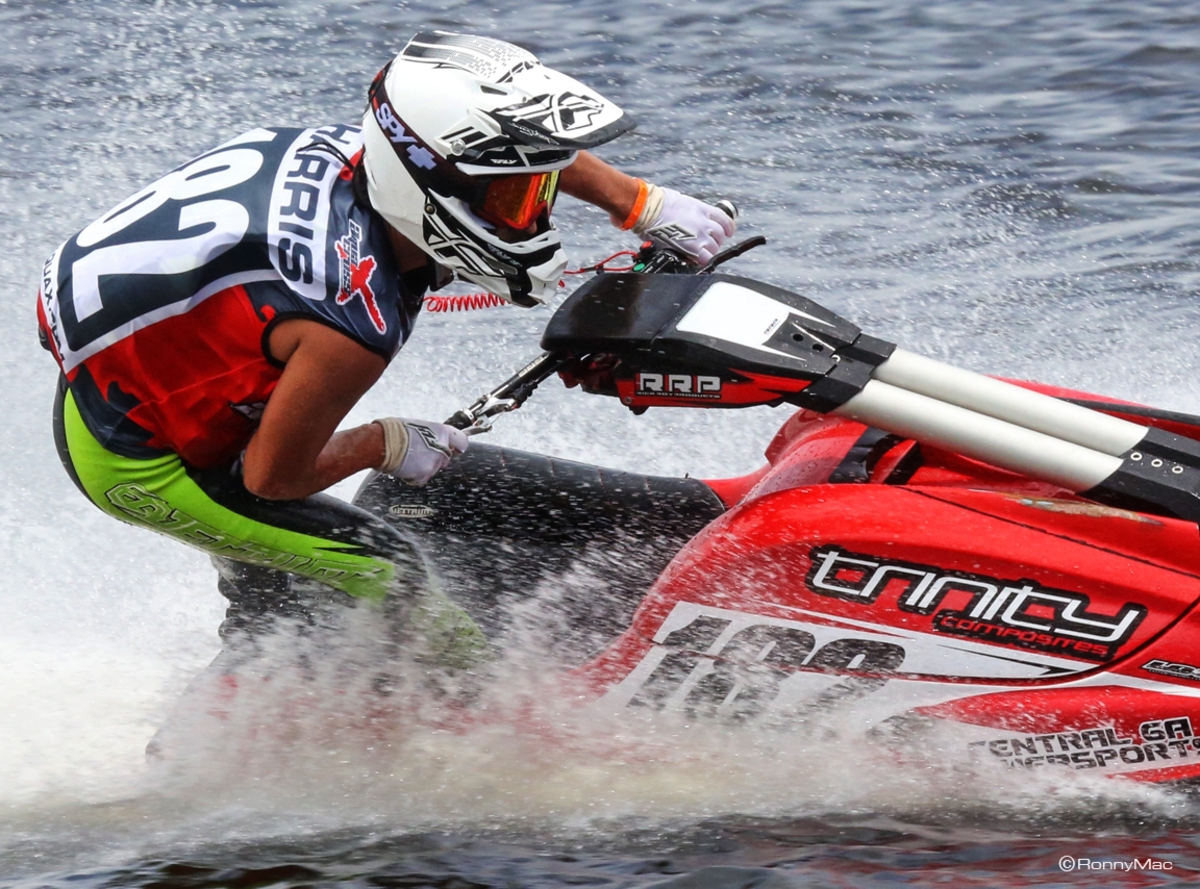 The Floridian weather gods sent squalls of sub-tropical liquid sunshine making it challenging for the event staff and racers. Nevertheless, St. Cloud had a silver lining as the event finished on time and all races were completed with some exciting results.

St. Cloud saw the comeback of the Ski and Sport classes. This was the first time that AquaX had hosted these classes on a lake so the course design needed to be challenging with a lot of turns and opportunities for passing. “The course was great” exclaimed reigning USA Ski champion Kirk Britto. “ I had a lot of fun racing it. Now I just need to get some bugs out of my ski so I can beat Broc Harris and the other guys for the Championship.”

The Sport win went to David Gorie who also raced the 250 class. “The Sport race was awesome” said Gorie. “The course was great - very tight with plenty of turns to keep things exciting. My boat ran great thanks to RT Racing. Riding in two classes was not as hard as I thought it would be. There was time enough to slow my heart rate and drink a Gatorade.”

AquaX did not disappoint as a very exciting first race saw just as much heartbreak as it did jubilation. 300 class racer Jason Russo, who has hole shot nearly every race, almost managed to stay in front all the way until his Kawasaki 310R decided it was time to call it a day. This gave way to fellow Kawasaki racer Eric Francis who held the lead for three laps until a slight mis-management of fuel caused his watercraft to start and sputter. SeaDoo racer Blaine Spooner capitalized on the situation and managed to snatch the win out of Francis’ hands for one of the most exciting races of the series so far.

Francis managed to pull off second place but had to retire due to mechanical issues. Yamaha came back with an answer in race 2 as Yamaha racers Aqsa and Aero Aswar and Mike Klippenstein battled back and took the top spots. Race 3 Blaine Spooner fought back onboard his SeaDoo RXPX to take the second spot behind Aqsa Aswar and his Yamaha FZR-SVHO. Overall podium was a healthy mix of Yamaha and SeaDoo BRP.

The 250 class shook up as Eric Lagopoulos put on a great show and managed to take the top spot on board his SeaDoo GTR. Ron Jon Levy, Paloma Noceda and Troy Snyder made quick work of the course and the rest of the pack had to work hard to catch them. Brian Baldwin #502 was a shoe in with a clean sweep for Yamaha when tragedy struck. A miscalculation of fuel caused his Yamaha FX SHO to die with only two laps to go in the final race, costing him the overall win. With two rounds to go Brian is still in the Championship game.

The 200 Class had the usual faces on the top. Yamaha racer Travis Zielasko walked away with the win followed closely by fellow team-mate Rob Greenwald. AquaX newcomer Tommy Olswang racing for Greater Yamaha Motorsports has certainly started to turn heads. Olswang joined AquaX late in the season and will definitely be one to watch.

As we say goodbye to St. Cloud we look forward to Cocoa Beach for the penultimate round of AquaX USA racing at the end of September. This venue will also be home to the 2015 IJSBA National Championship Closed Course which is being hosted by P1. For more information on this round please visit P1AquaX.com or P1Grandprix.com for the National Championship Closed course event. 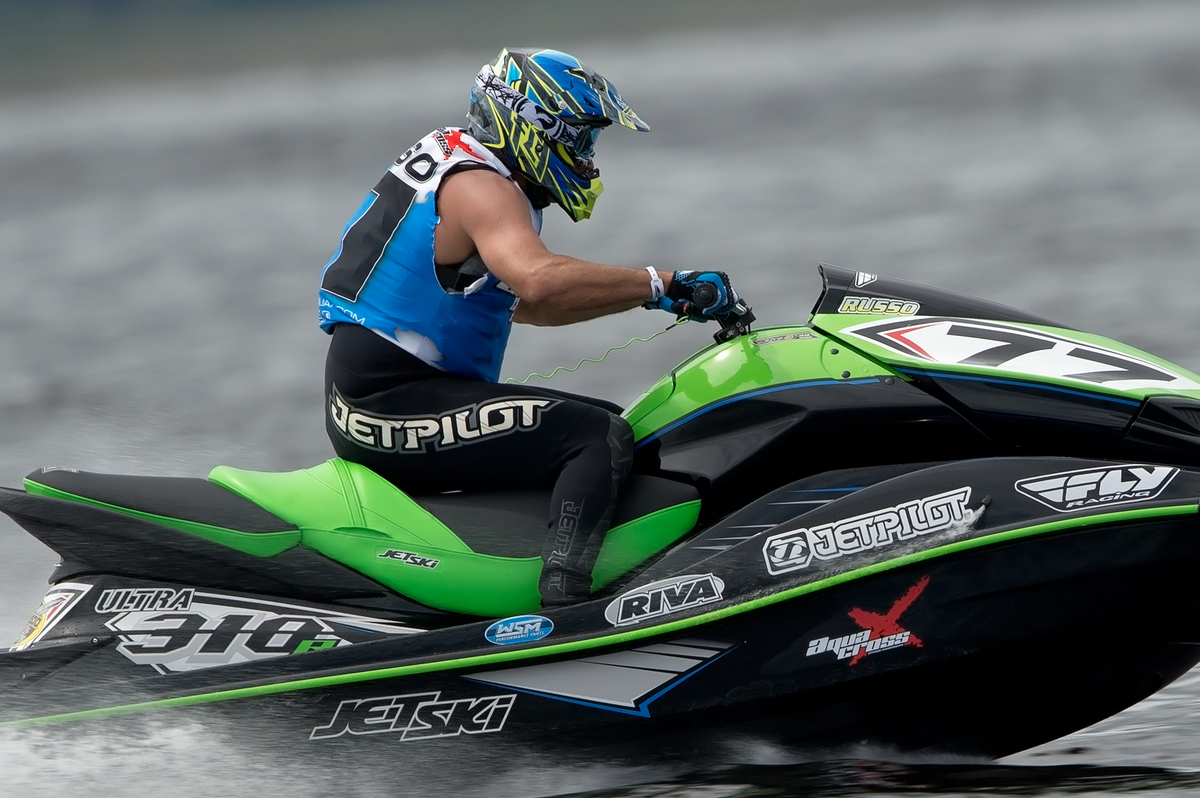 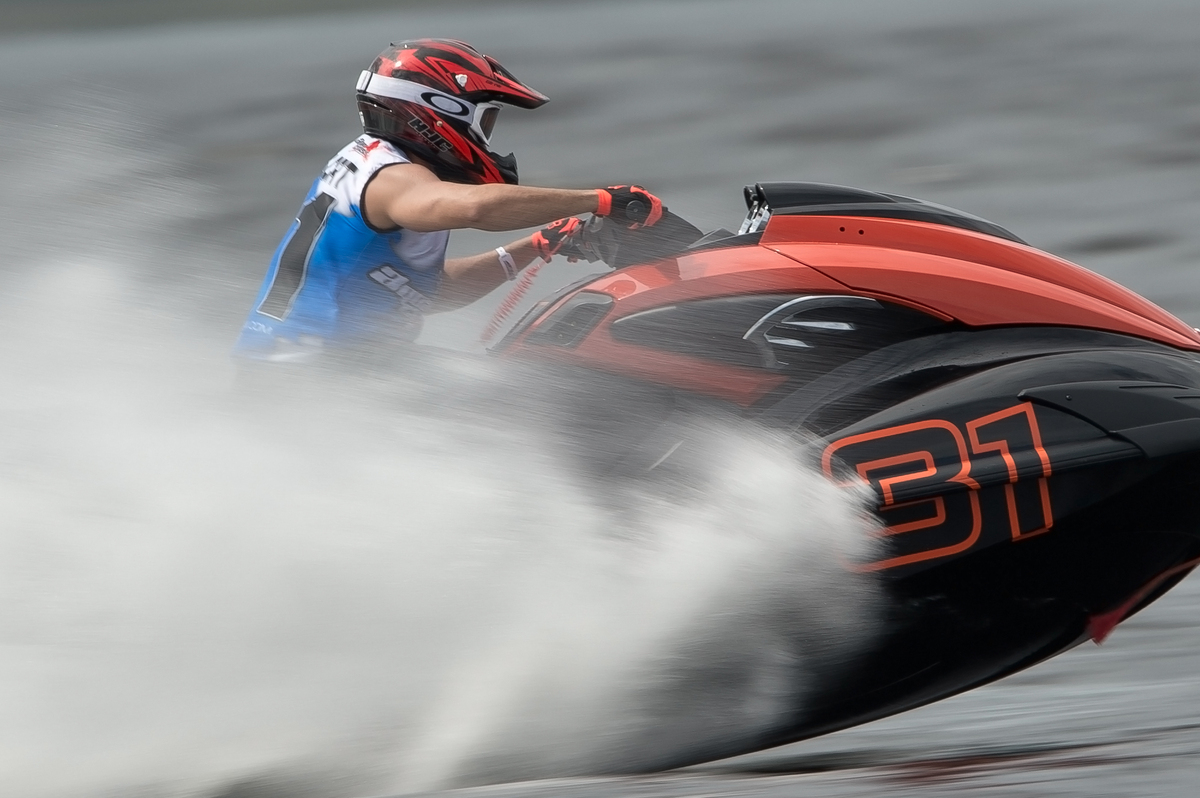 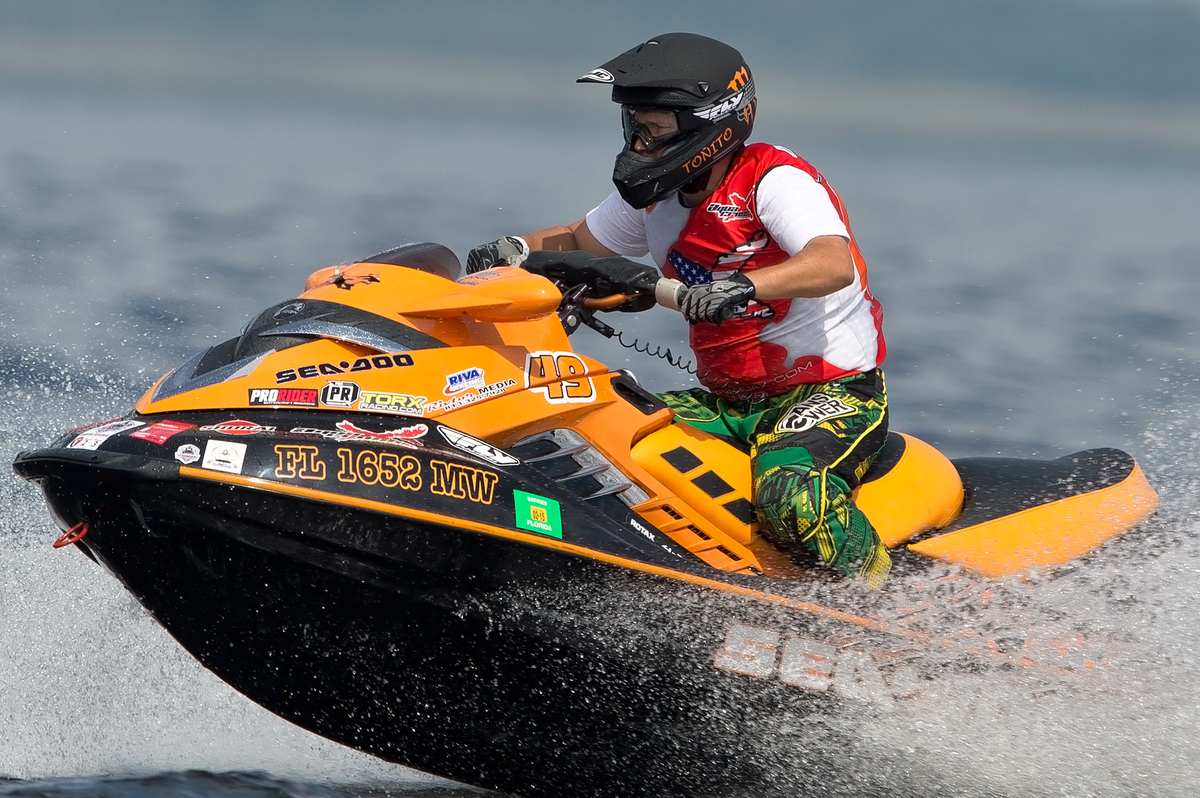 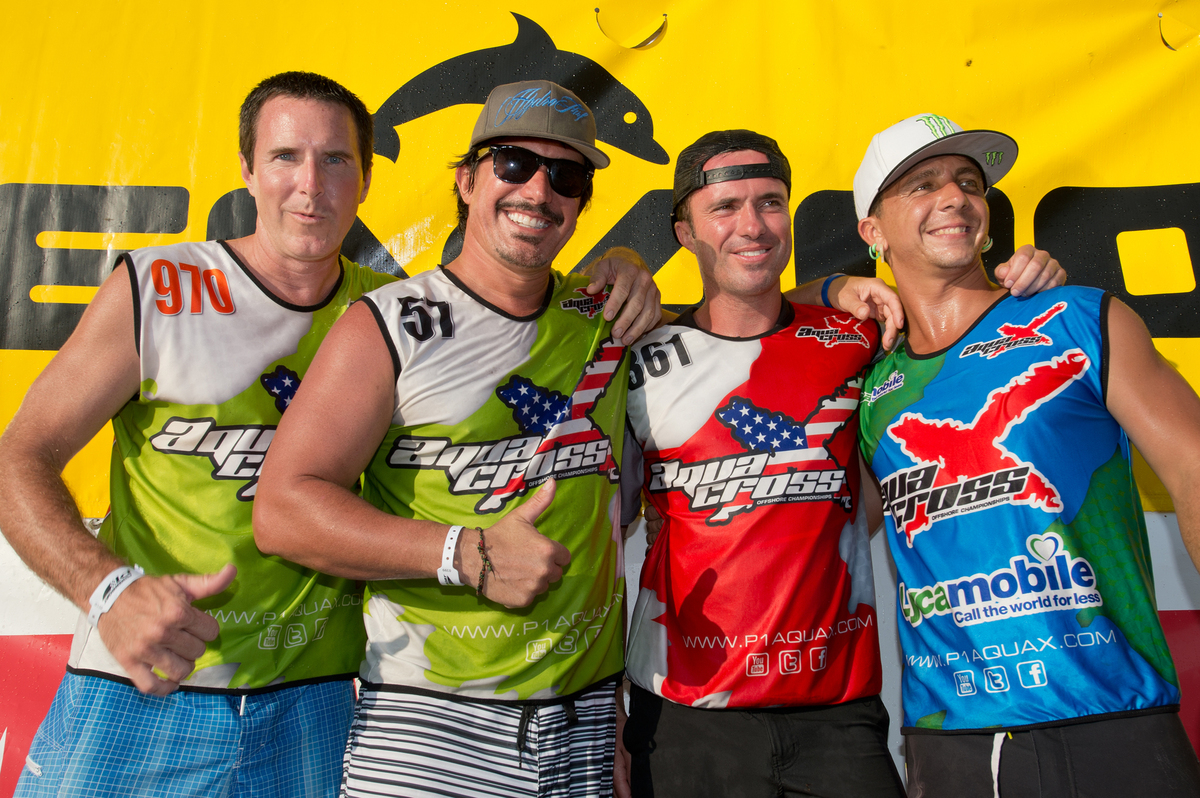