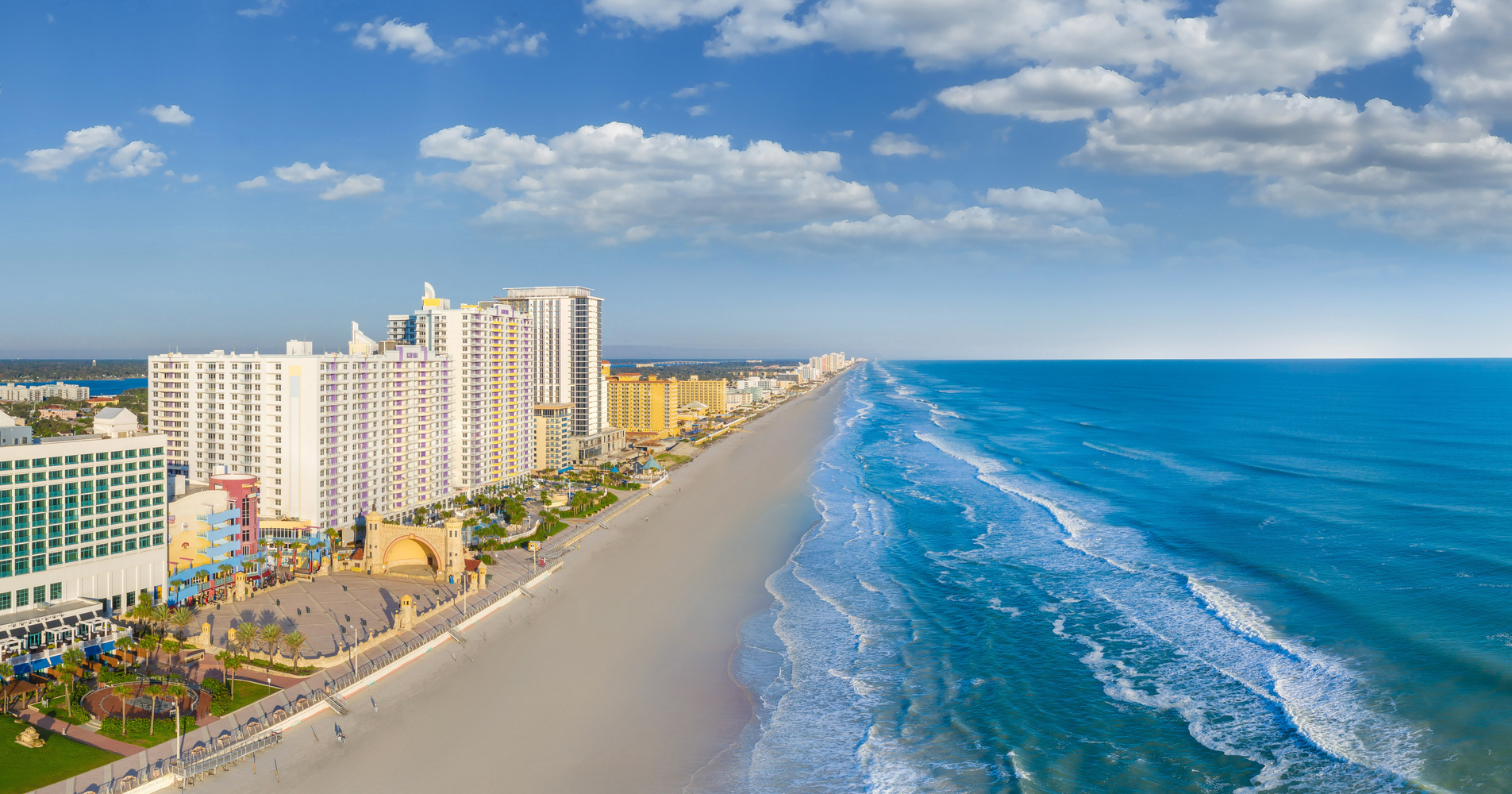 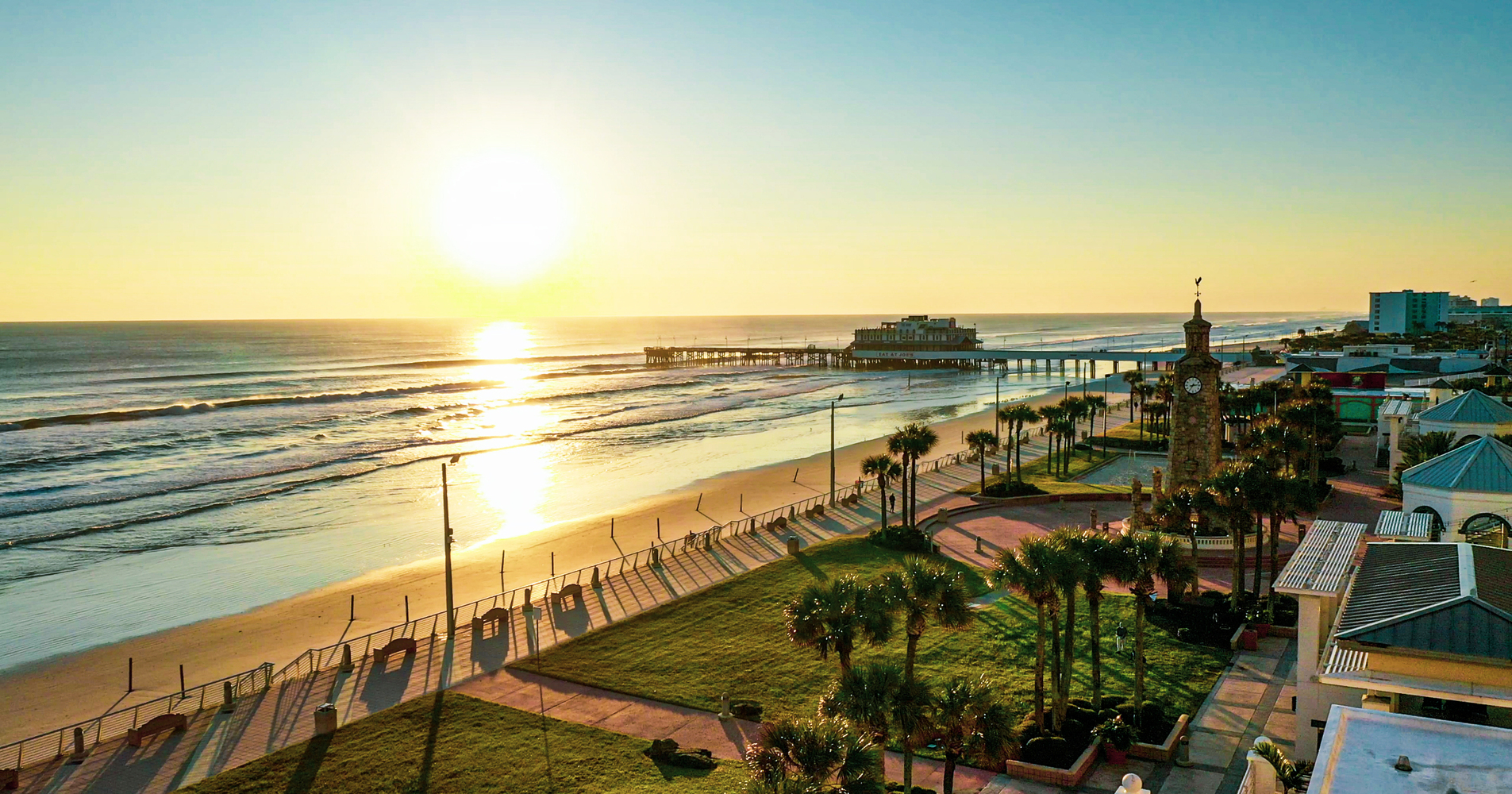 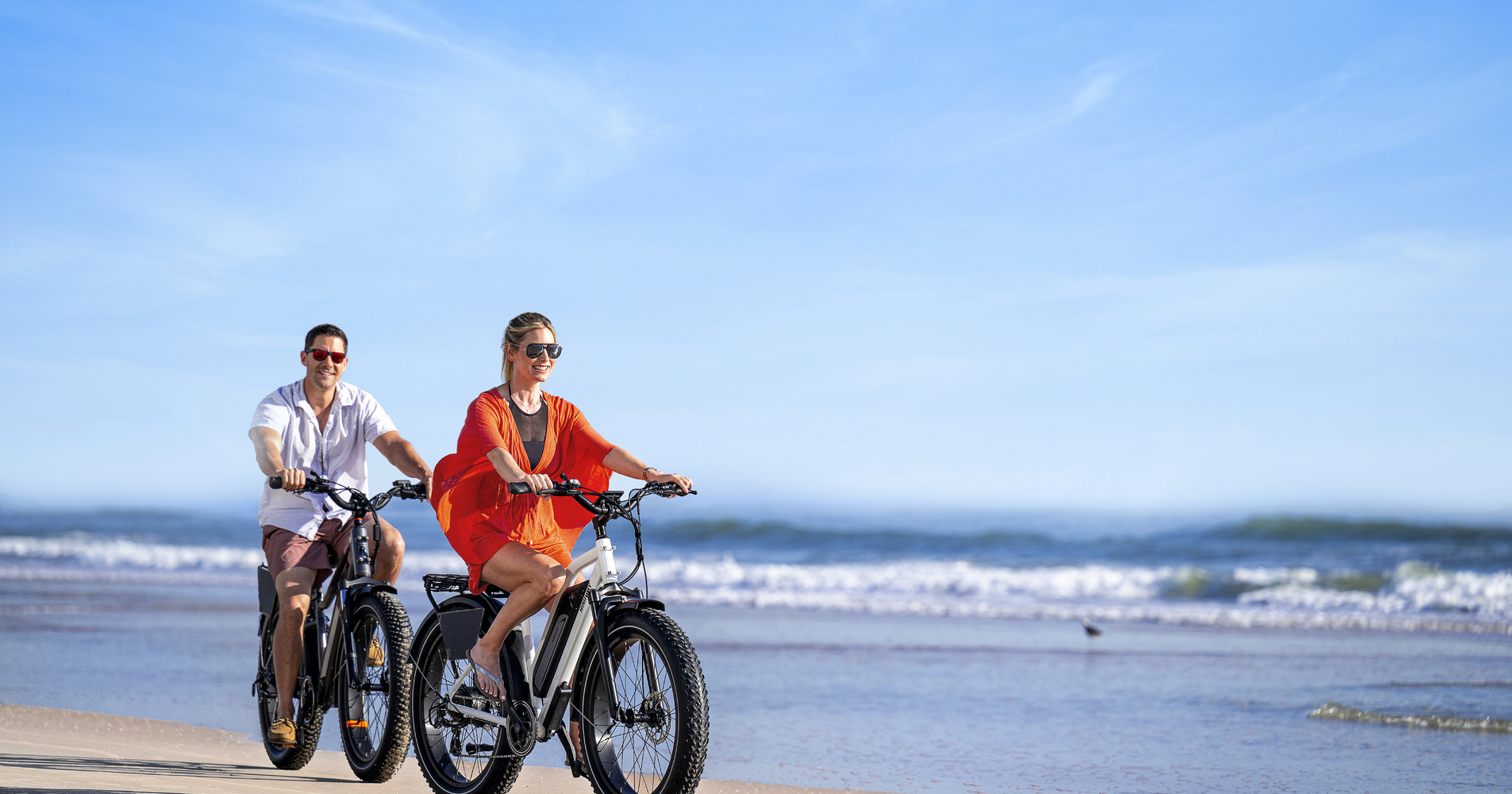 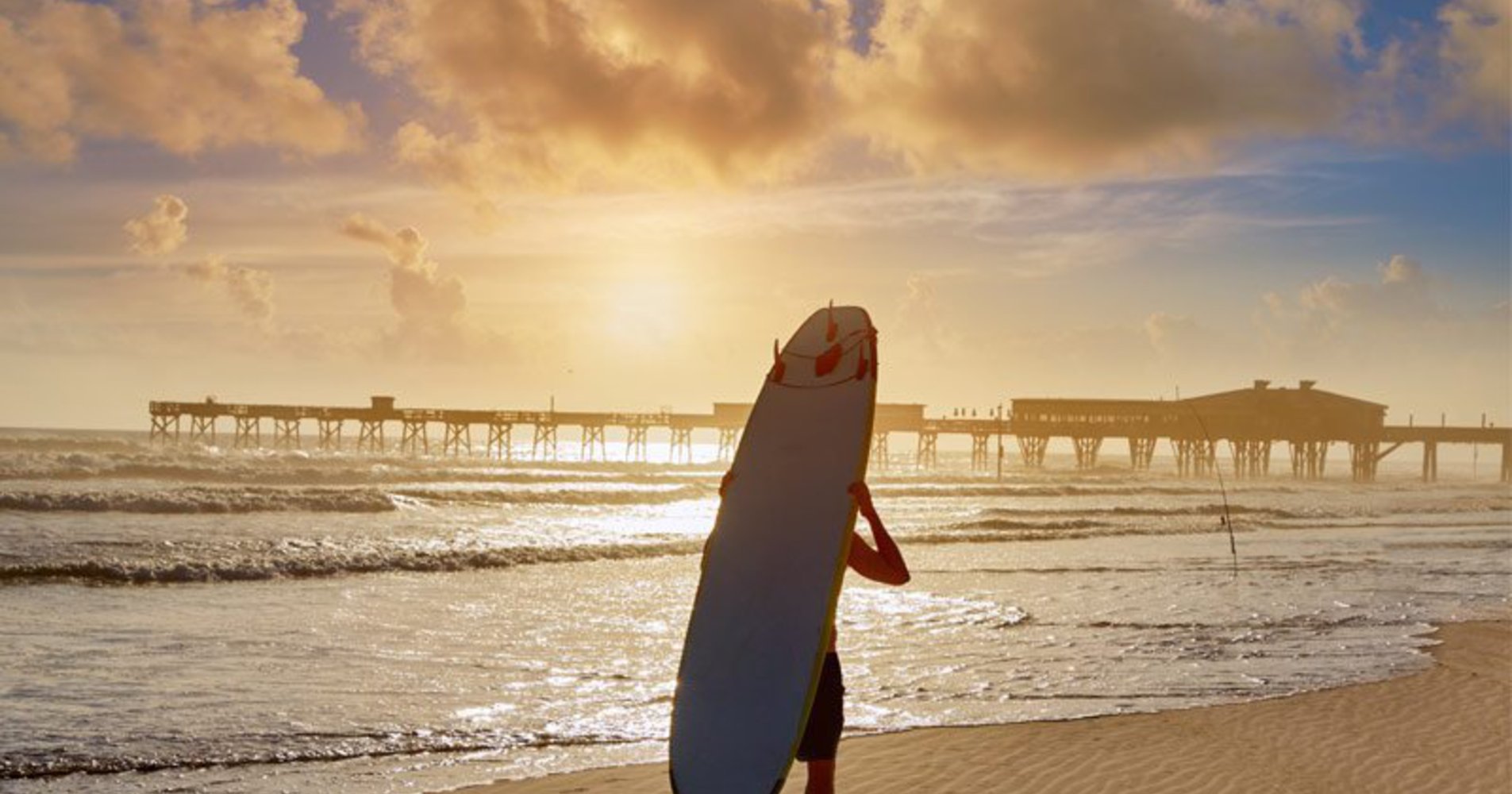 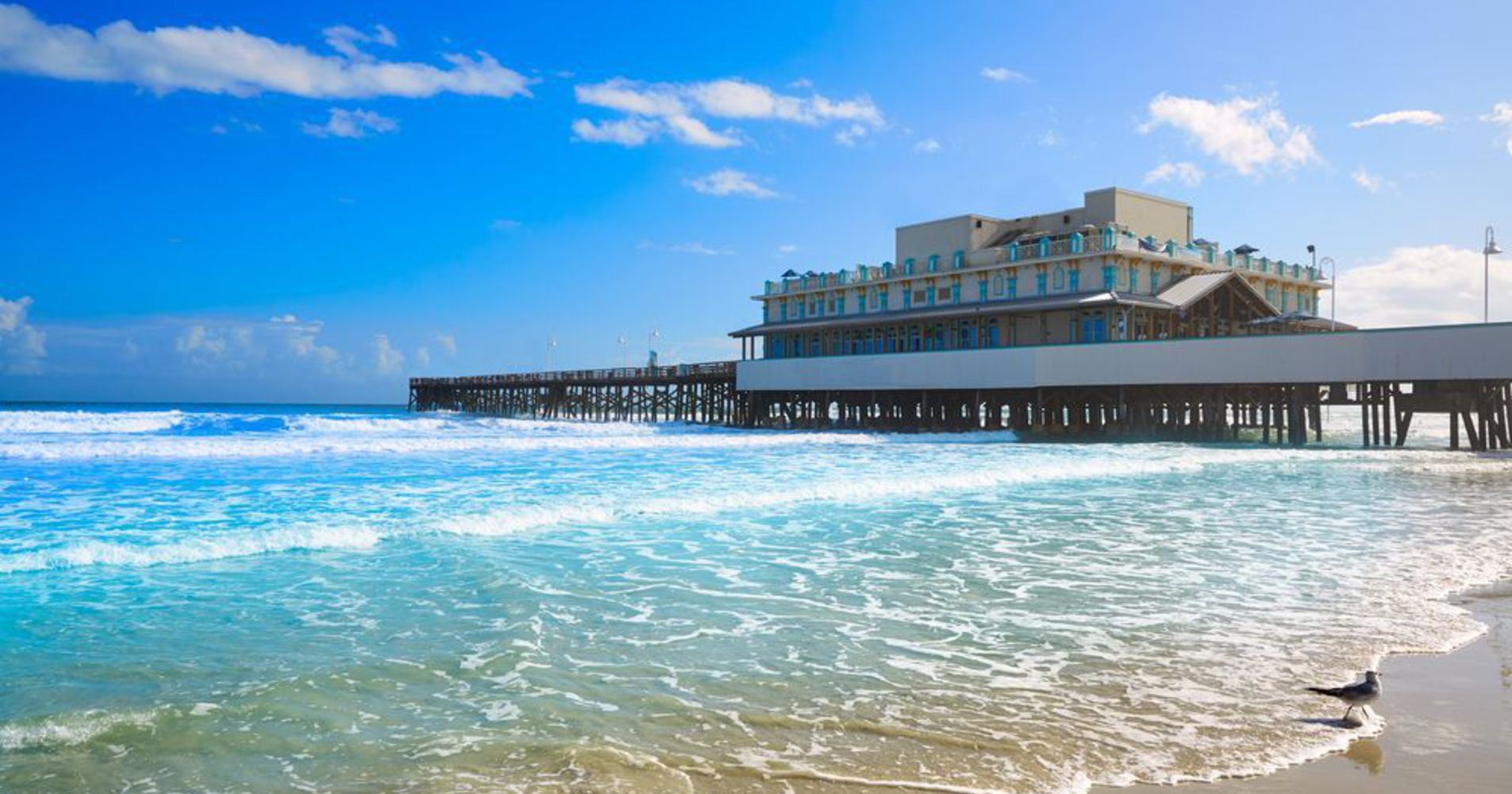 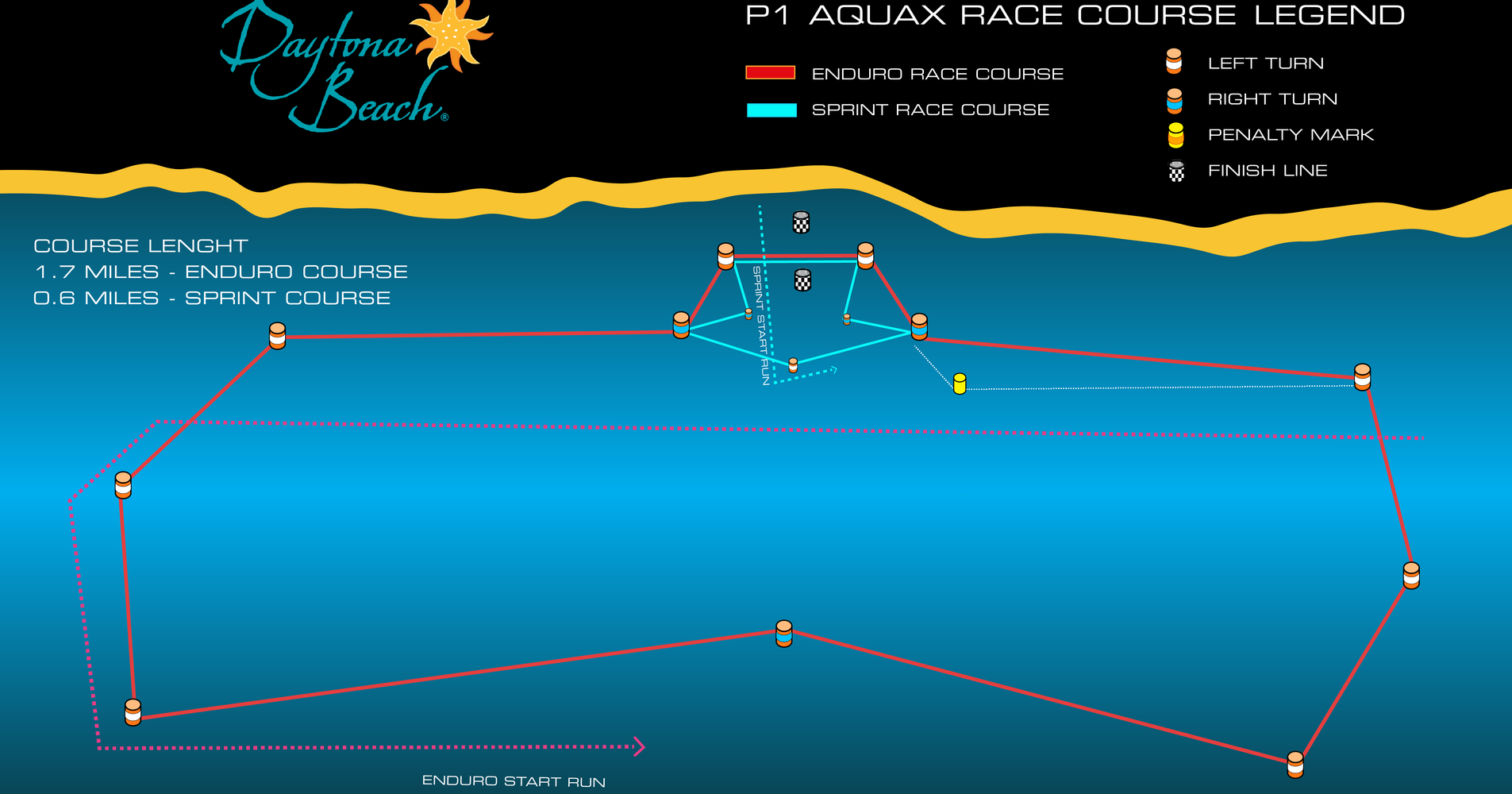 The 2022 AquaX Pro Tour gets underway in the home of serious surf, Daytona Beach, on the weekend of August 12th & 14th.

Daytona Beach is a city in Volusia County, Florida, United States. The city is located approximately 51 miles (82.1 km) northeast of Orlando, 86 miles (138.4 km) southeast of Jacksonville, and 242 miles (389.5 km) northwest of Miami. As of the 2010 U.S. Census, the city had a population of 61,005. It is a principal city of the Deltona–Daytona Beach–Ormond Beach, Florida Metropolitan Statistical Area, which was home to 494,593 people in 2010. Daytona Beach is also a principal city of the Fun Coast region of Florida.

The hard-packed sand makes Daytona Beach a mecca for motorsports. The Daytona Beach Road Course has hosted races for over 50 years now, and on August 12th & 14th, P1 AquaX will be returning to the site of its launch.