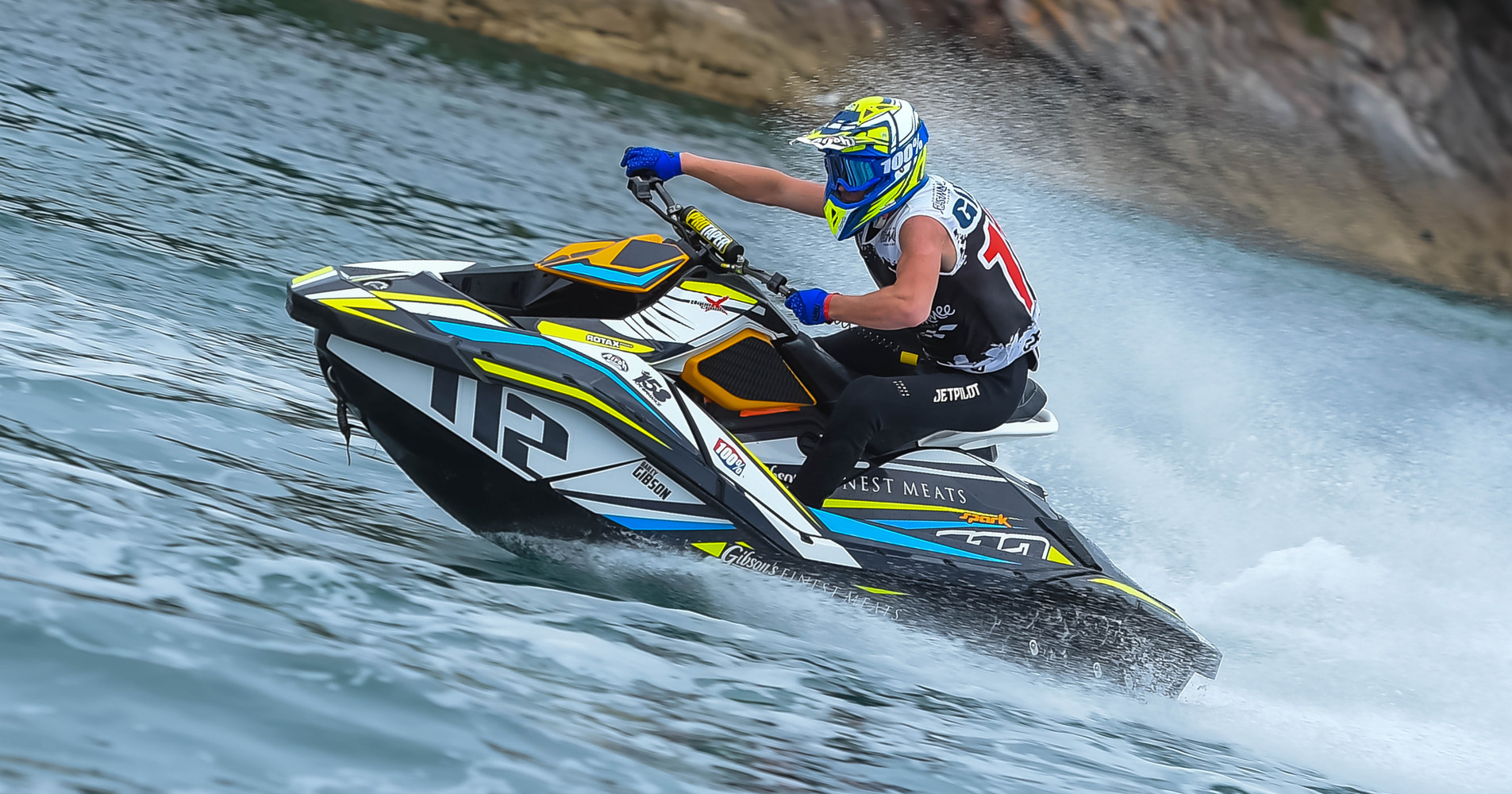 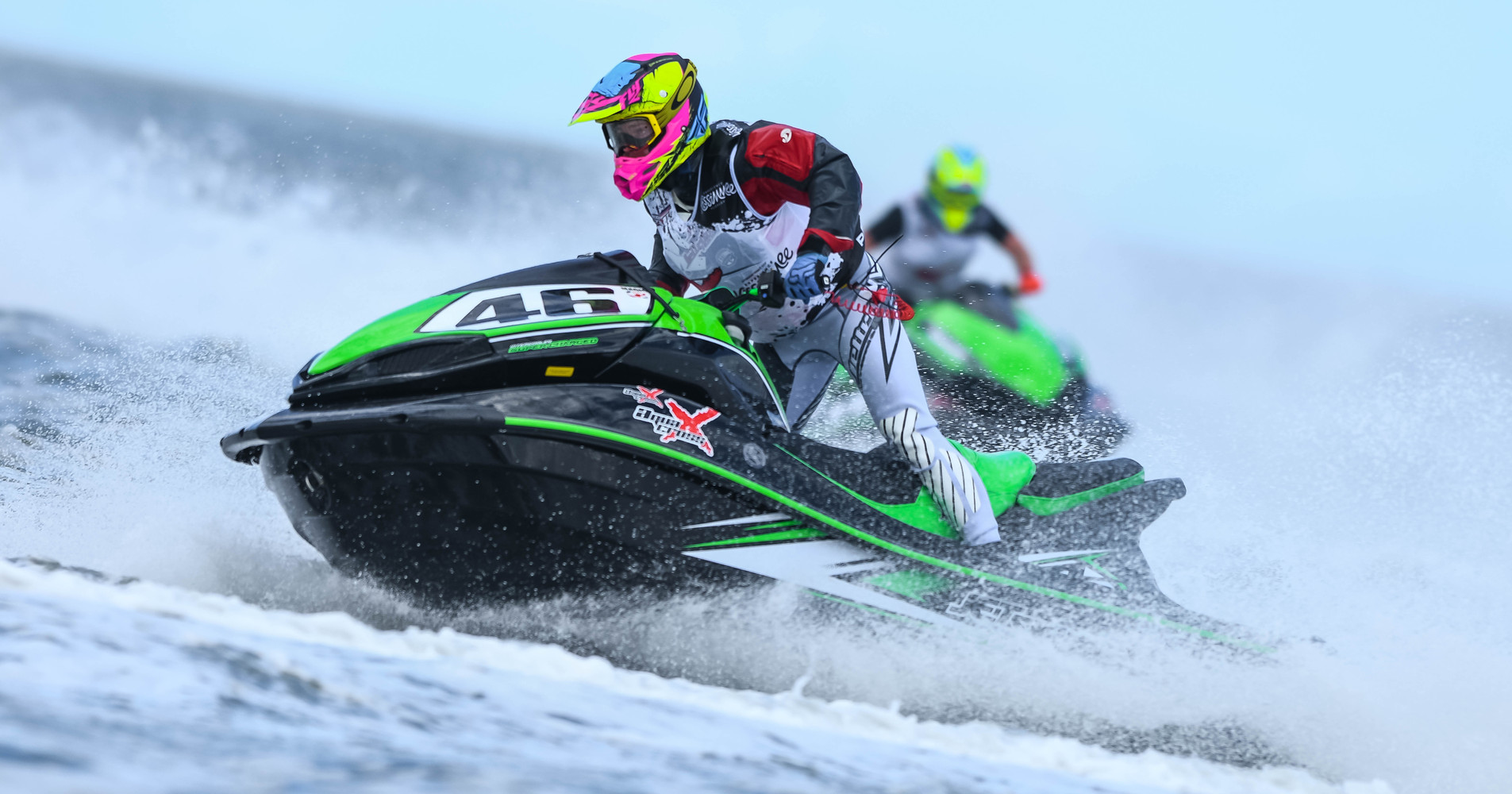 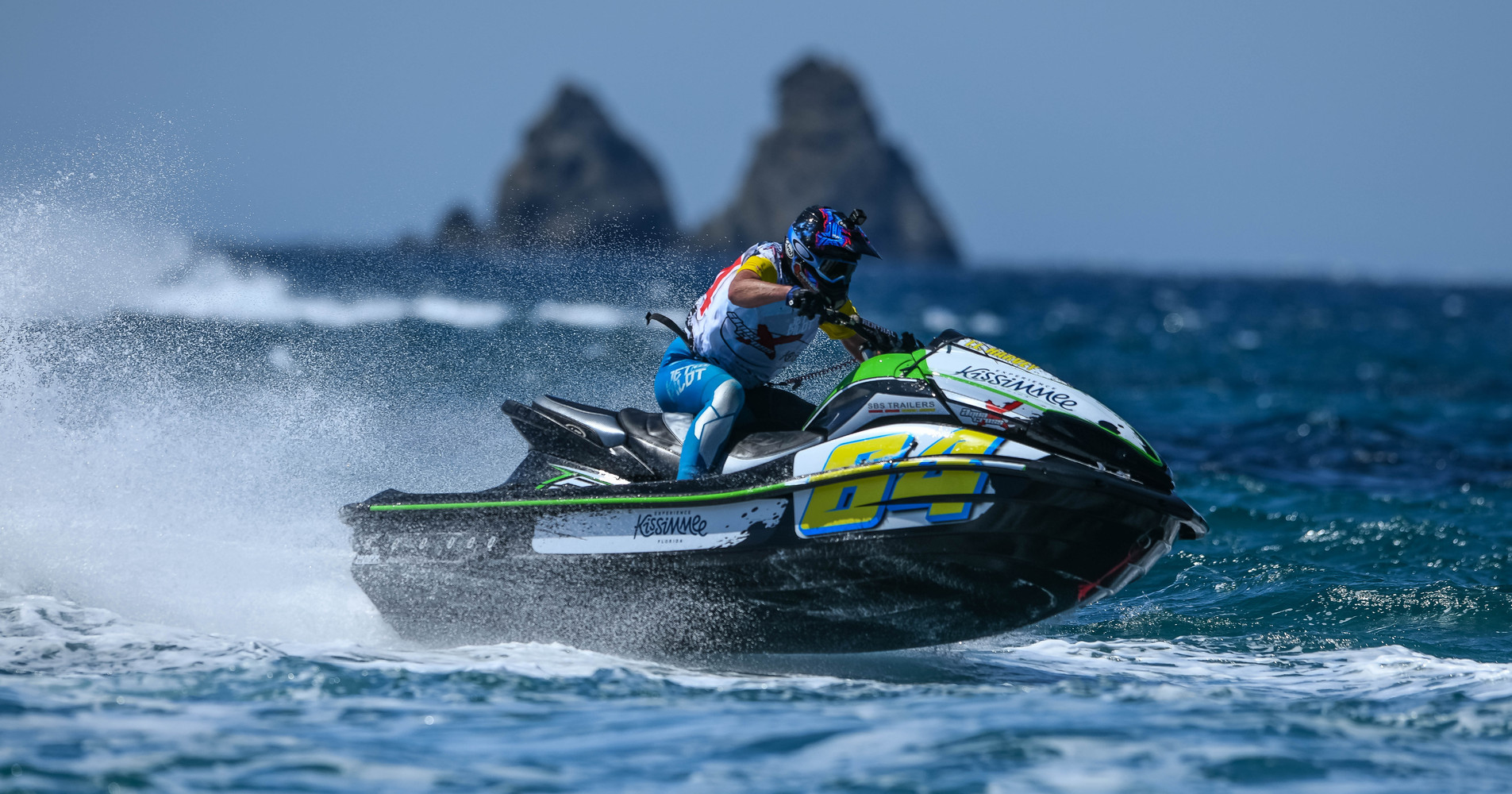 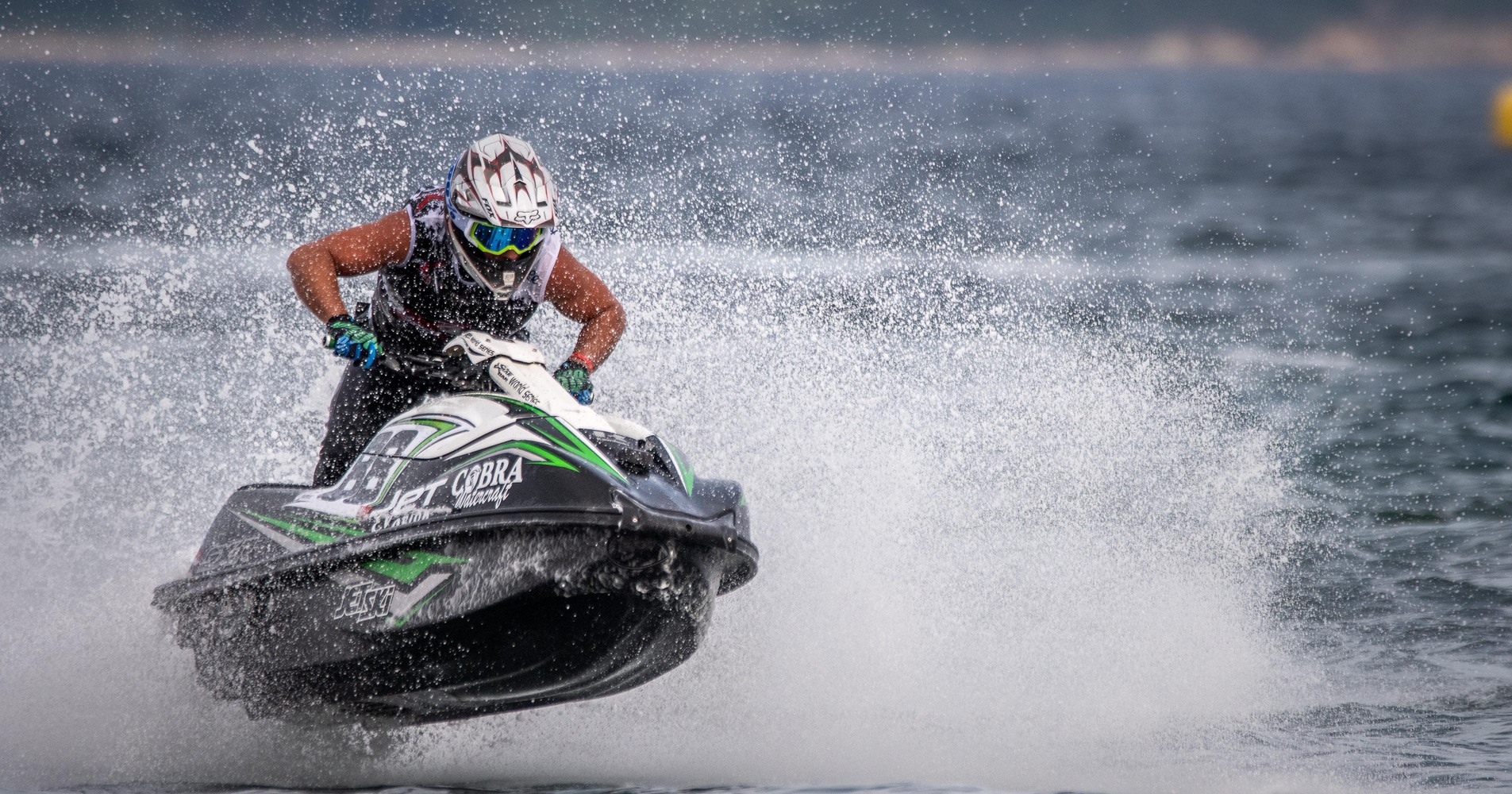 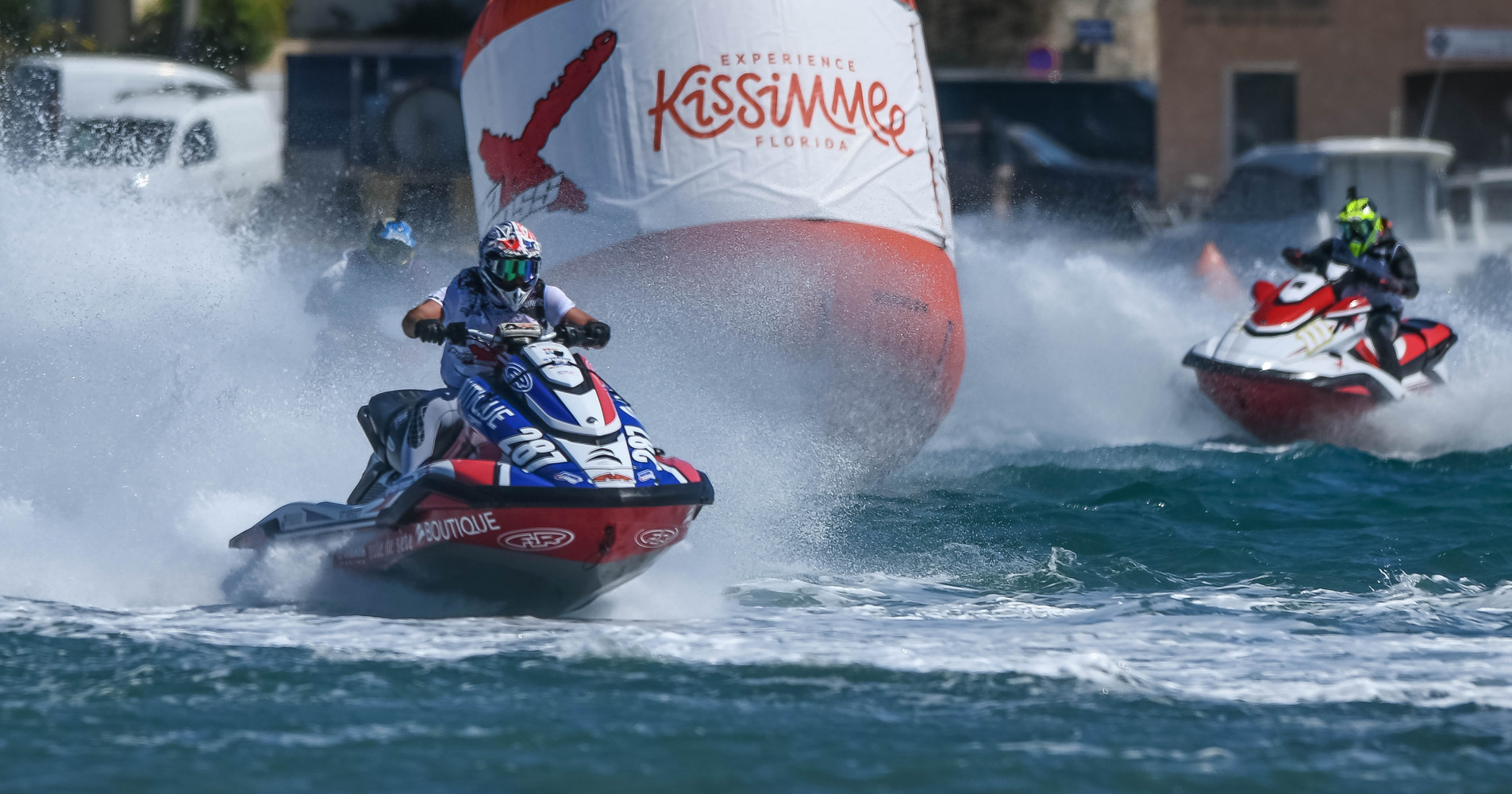 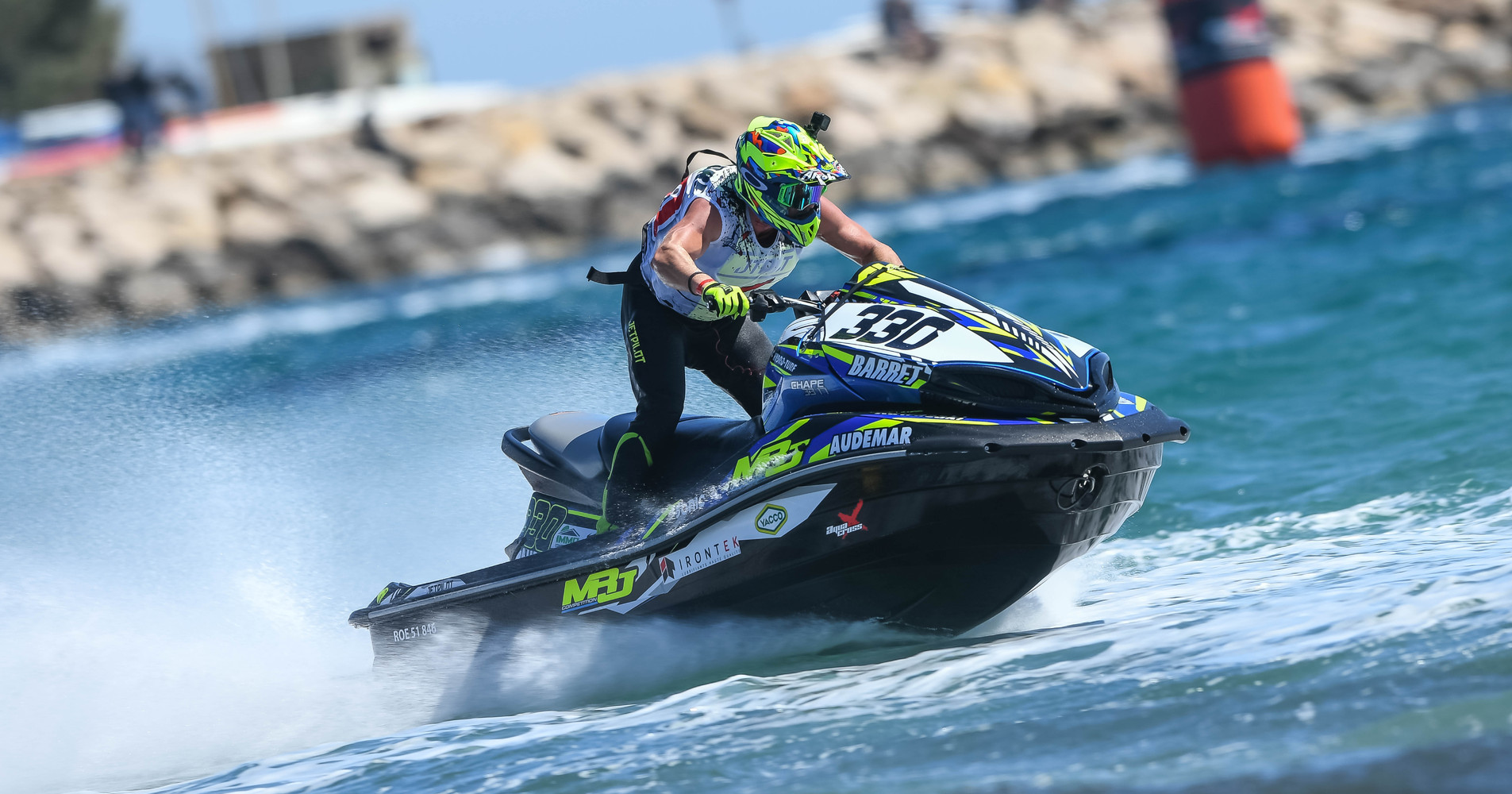 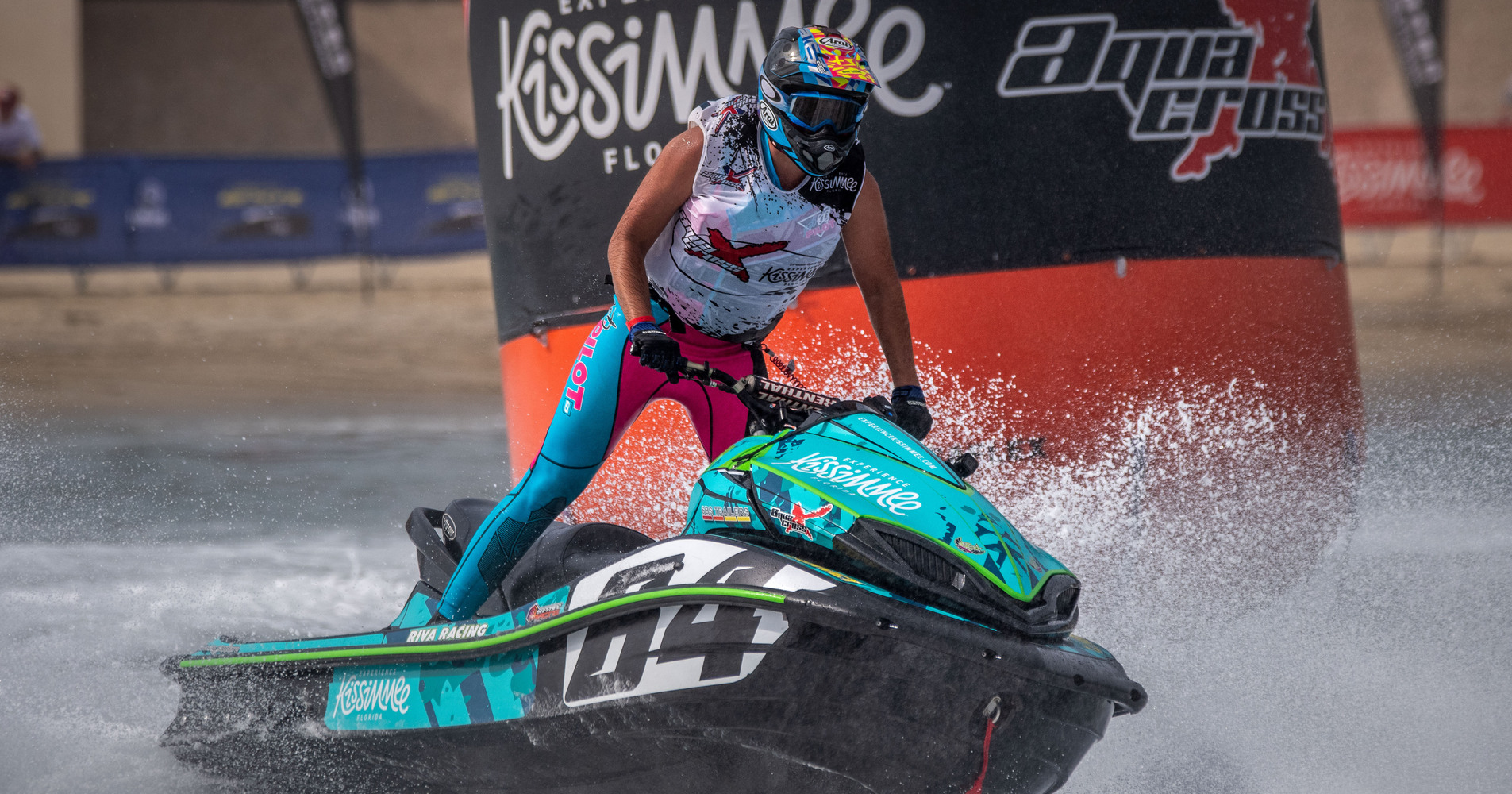 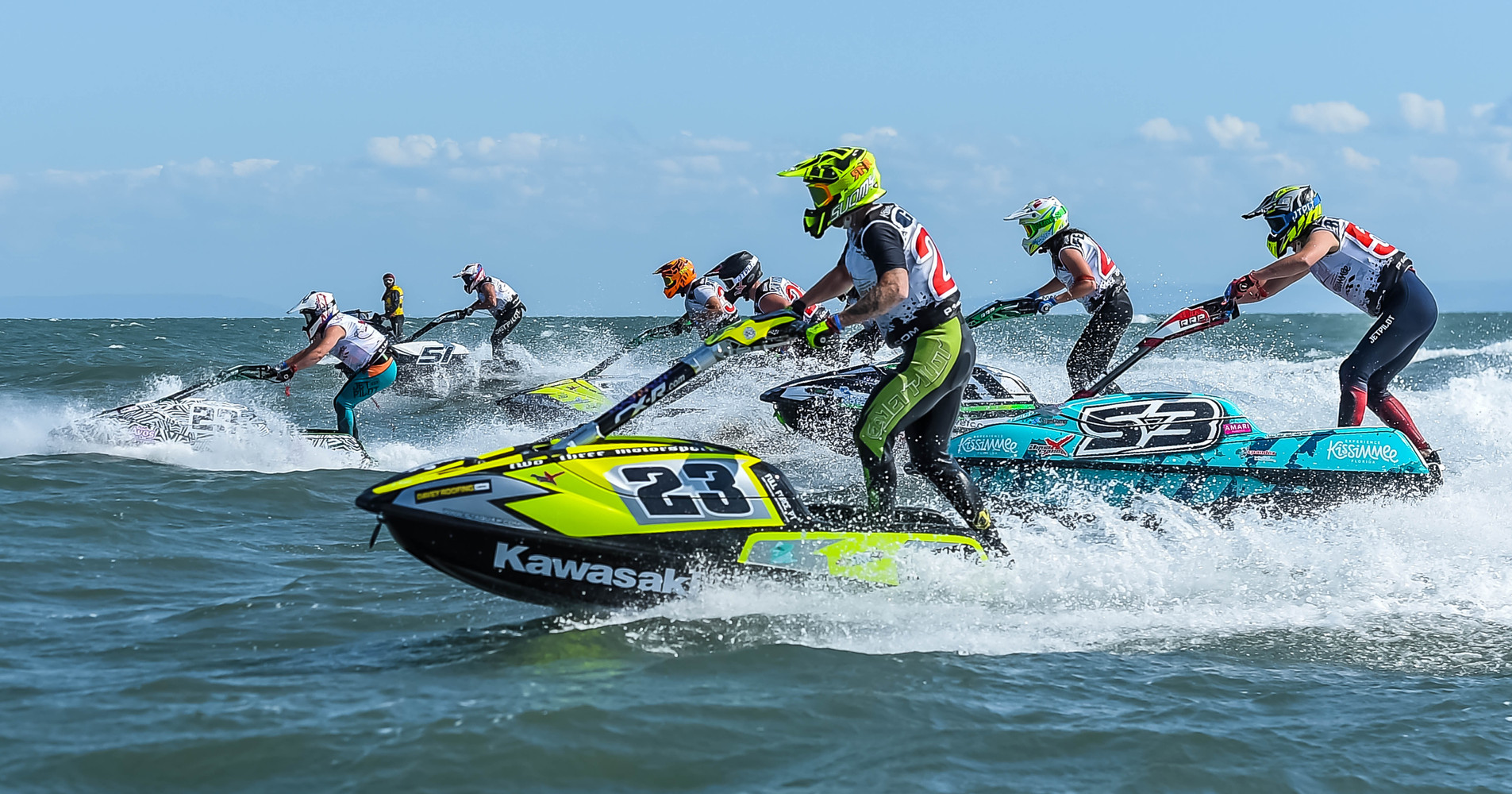 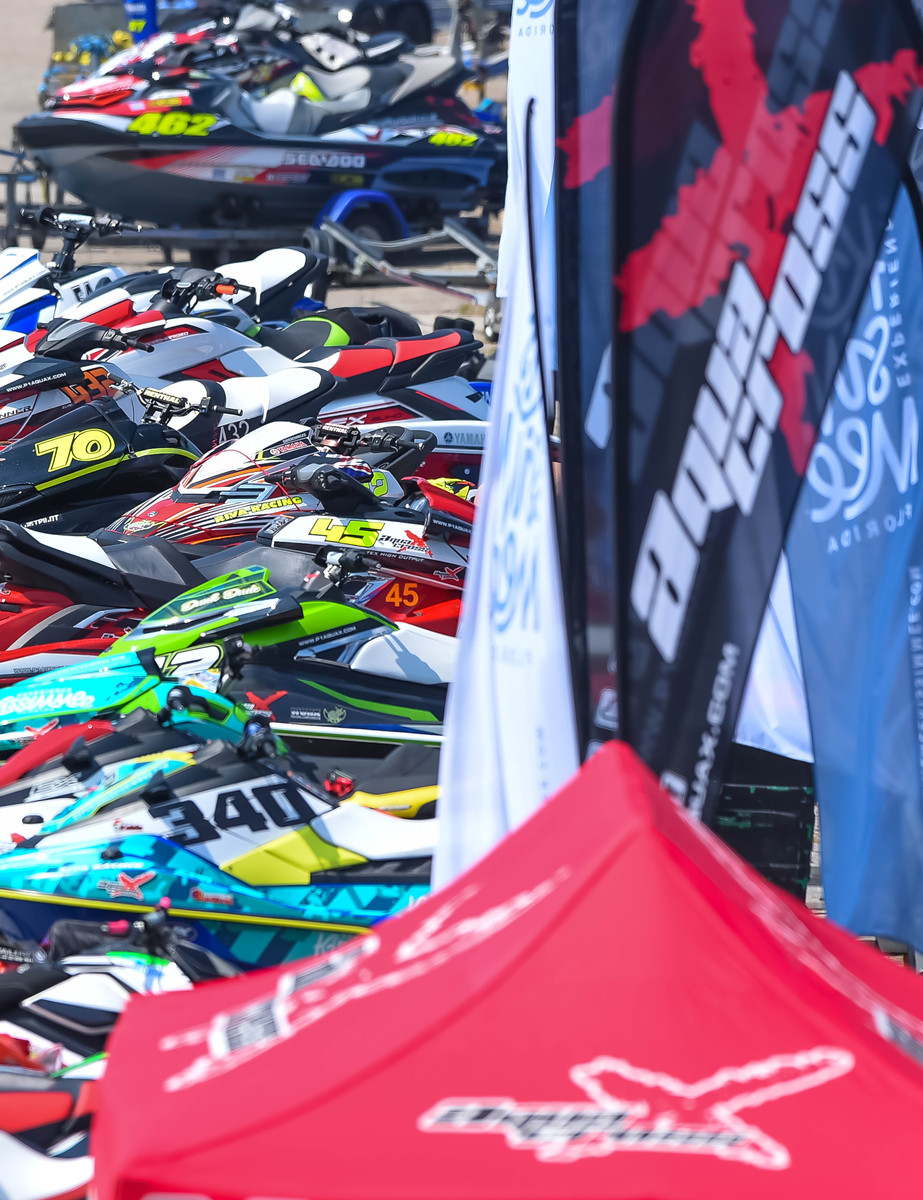 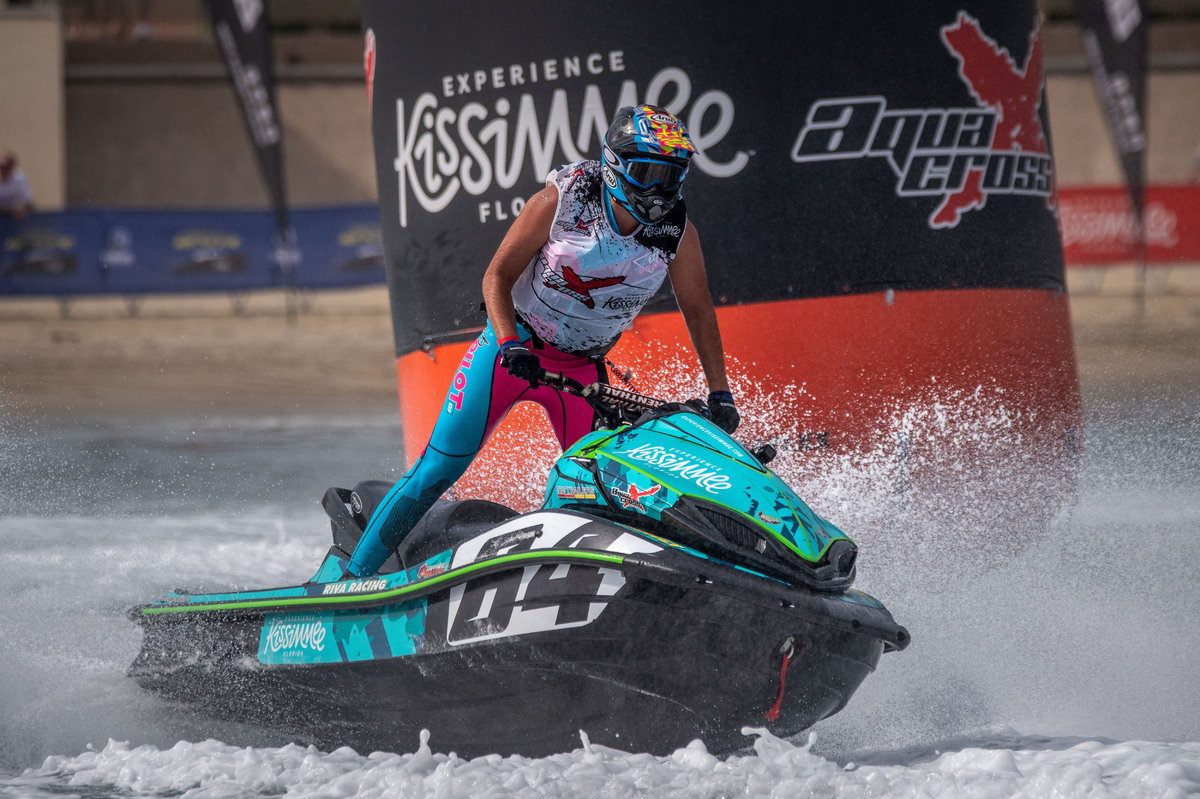 As P1 AquaX prepares to celebrate its tenth anniversary this year, the international personal watercraft racing promoter has unveiled its plans to stage five events in mainland Europe and the United Kingdom.

The calendar is a mix of established and new race venues, with West Bay in Dorset and Blankenberge on the Belgian coast hosting AquaX events for the first time. P1 has already announced details of its race series in the United States and confirmed that its season finale will again be the AquaX Bahamas World Championship in November.

Now in its fourth season, the AquaX EuroTour will feature both endurance and sprint racing. It with visit three countries in Western Europe between May and the end of September. “In the ten years since its launch, AquaX has grown significantly” says Lisa Barsby, Global Head of P1 AquaX. “The rapidly increasing number of riders, partners and fans has been tremendous and our close relationship with the leading manufacturers has added considerably to the legitimacy of our series. We attract world class racers to our championships and the racing is fiercely competitive.” The EuroTour and UK series get underway in West Bay, situated just south of Bridport at the mouth of the River Brit on the English Channel coast, in mid-May. The coastline here forms part of the Jurassic Coast, a World Heritage site which stretches for almost 100 miles.

The UK national championship will then visit Torquay on the South Devon coast in June and Colwyn Bay in North Wales the following month. “Torquay is an outstanding event arena” explains Barsby, “with its superb sea views and busy harbour creating a great atmosphere for both riders and spectators. Partnerships are at the heart of our business and we work closely with the local community in Colwyn Bay, including Colwyn Jetski Club, to attract both residents and tourists to the transformed seafront.”

In August and September the focus will shift to EuroTour events in Belgium and Spain. The Belgian seaside resort of Blankenburge is a new name on the calendar, where AquaX will work with local promoter BK Offshore, and the final weekend of the European season will see the Tour visit Port Balis, just a short drive from Barcelona, for the fourth time. Riders who qualify for the AquaX Bahamas World Championship will travel to Nassau in November.