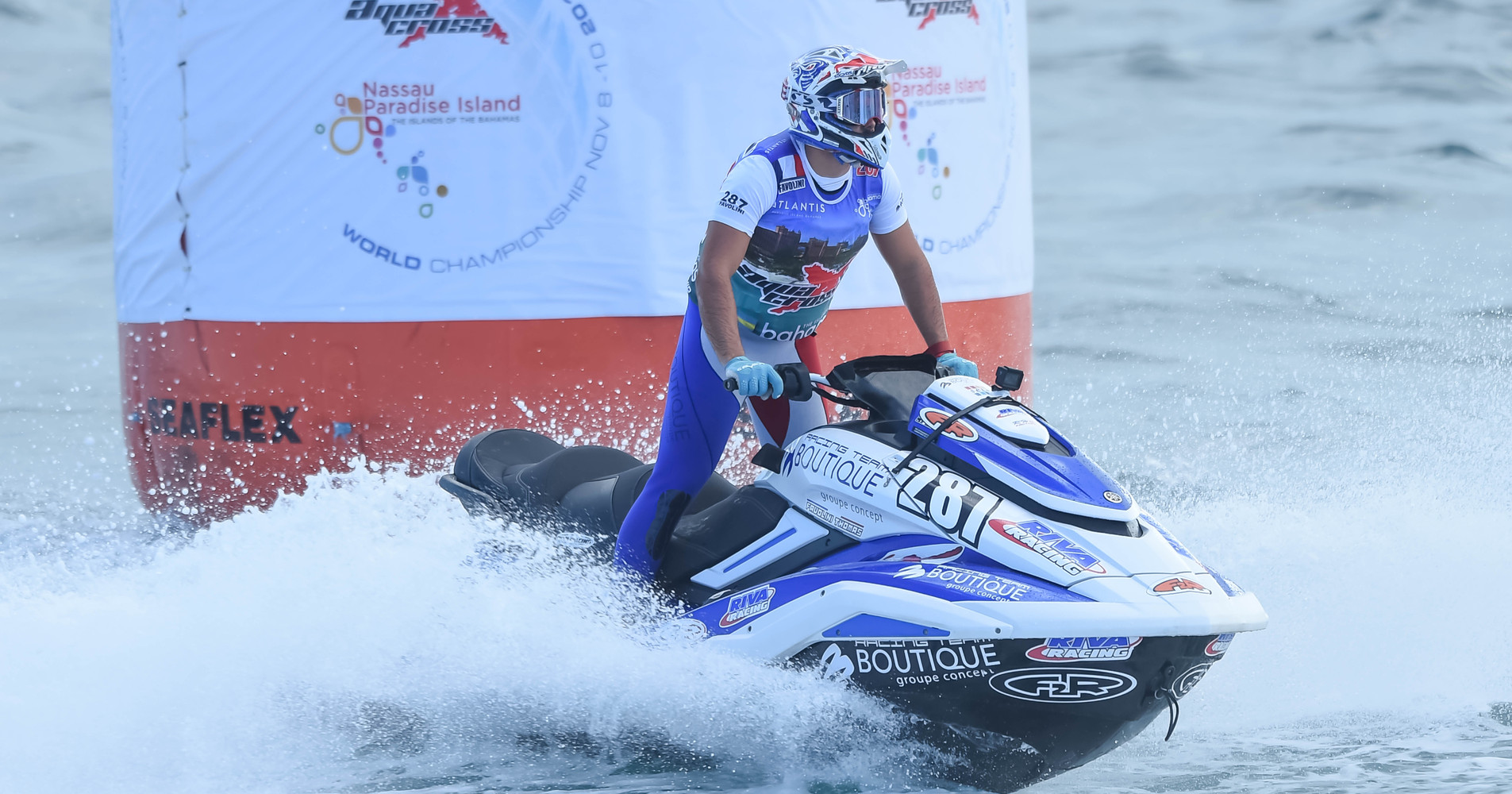 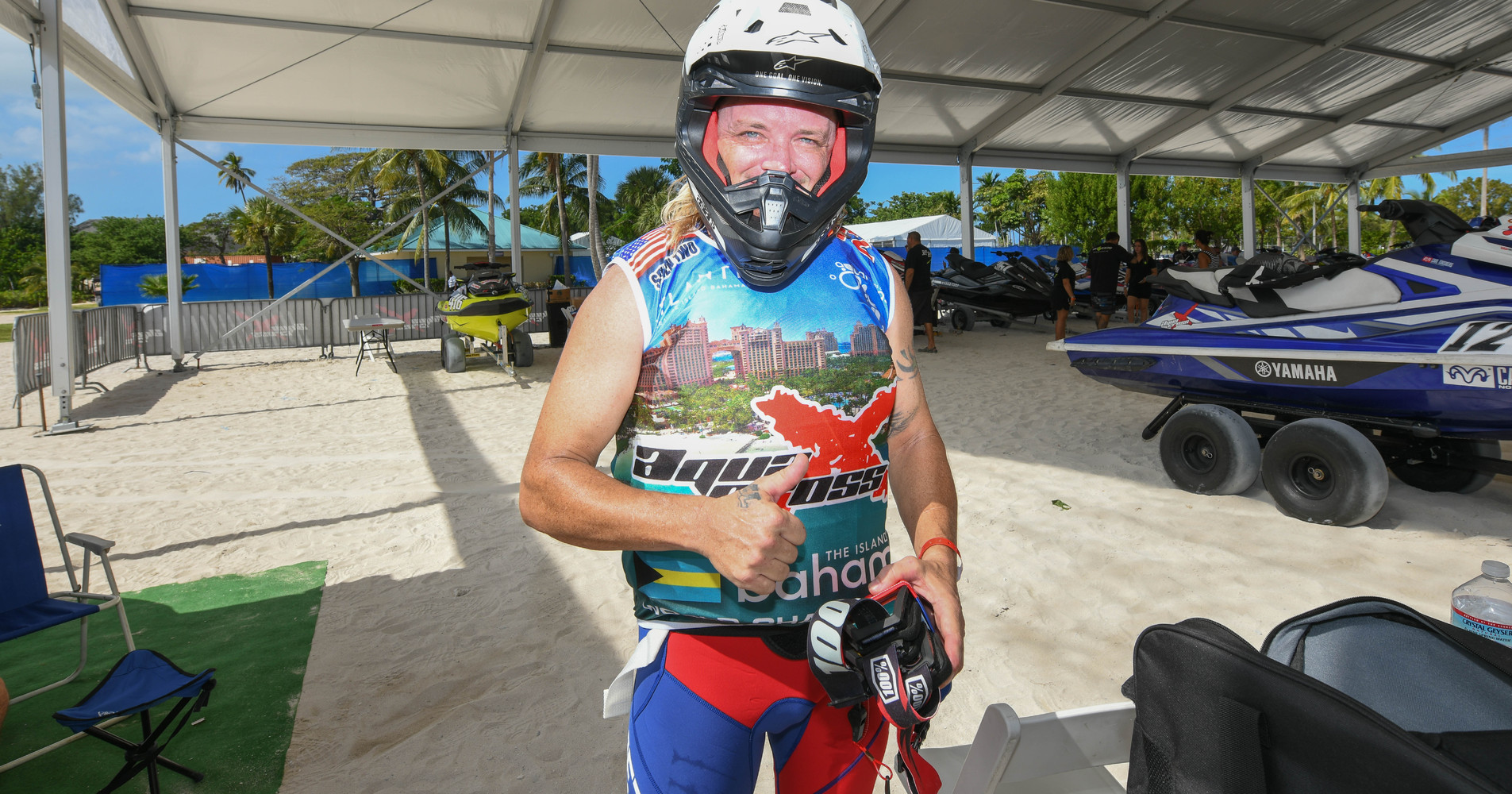 Johnny Smith unbeattable today during the qualification in Pro Sprint 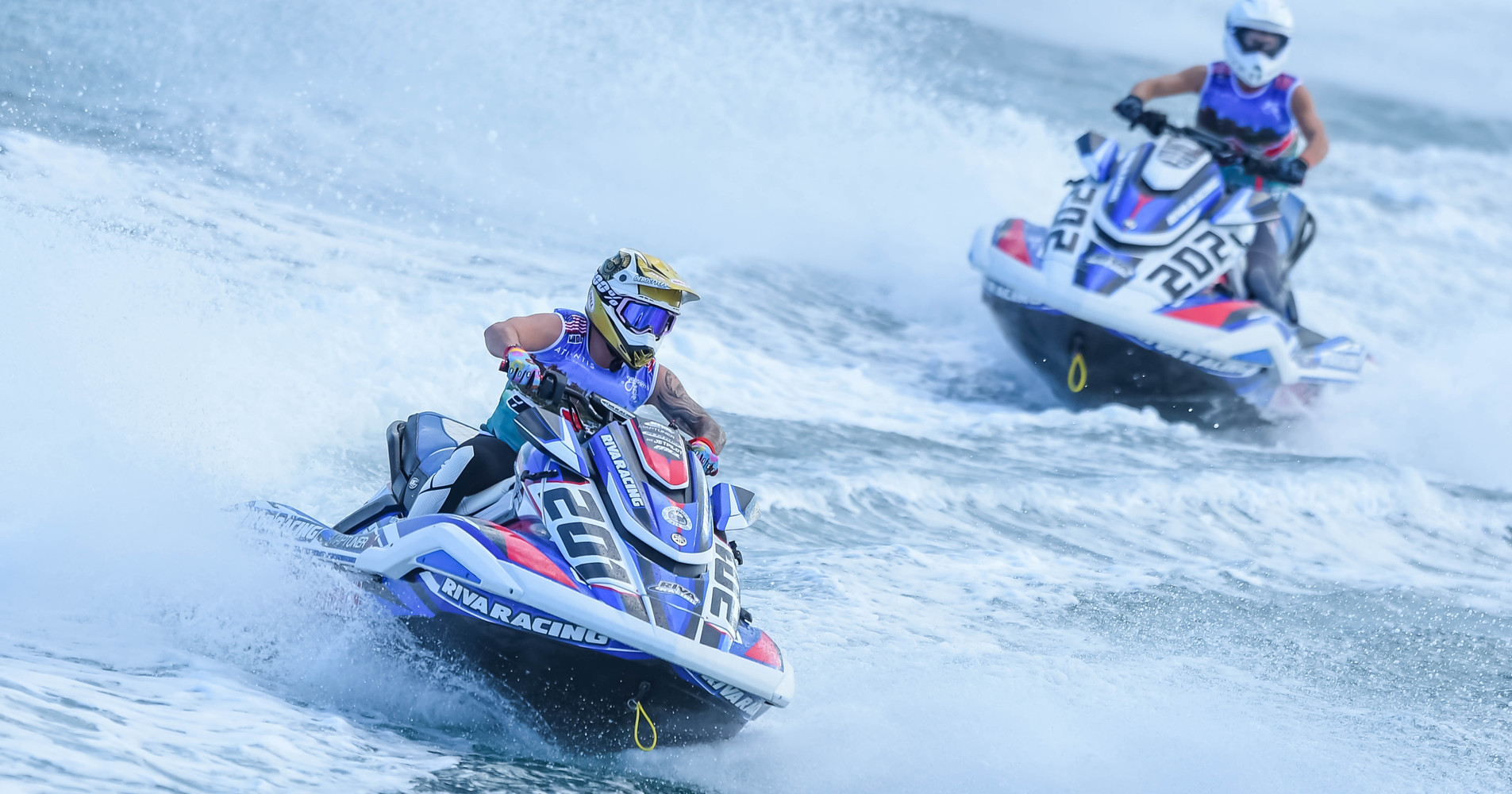 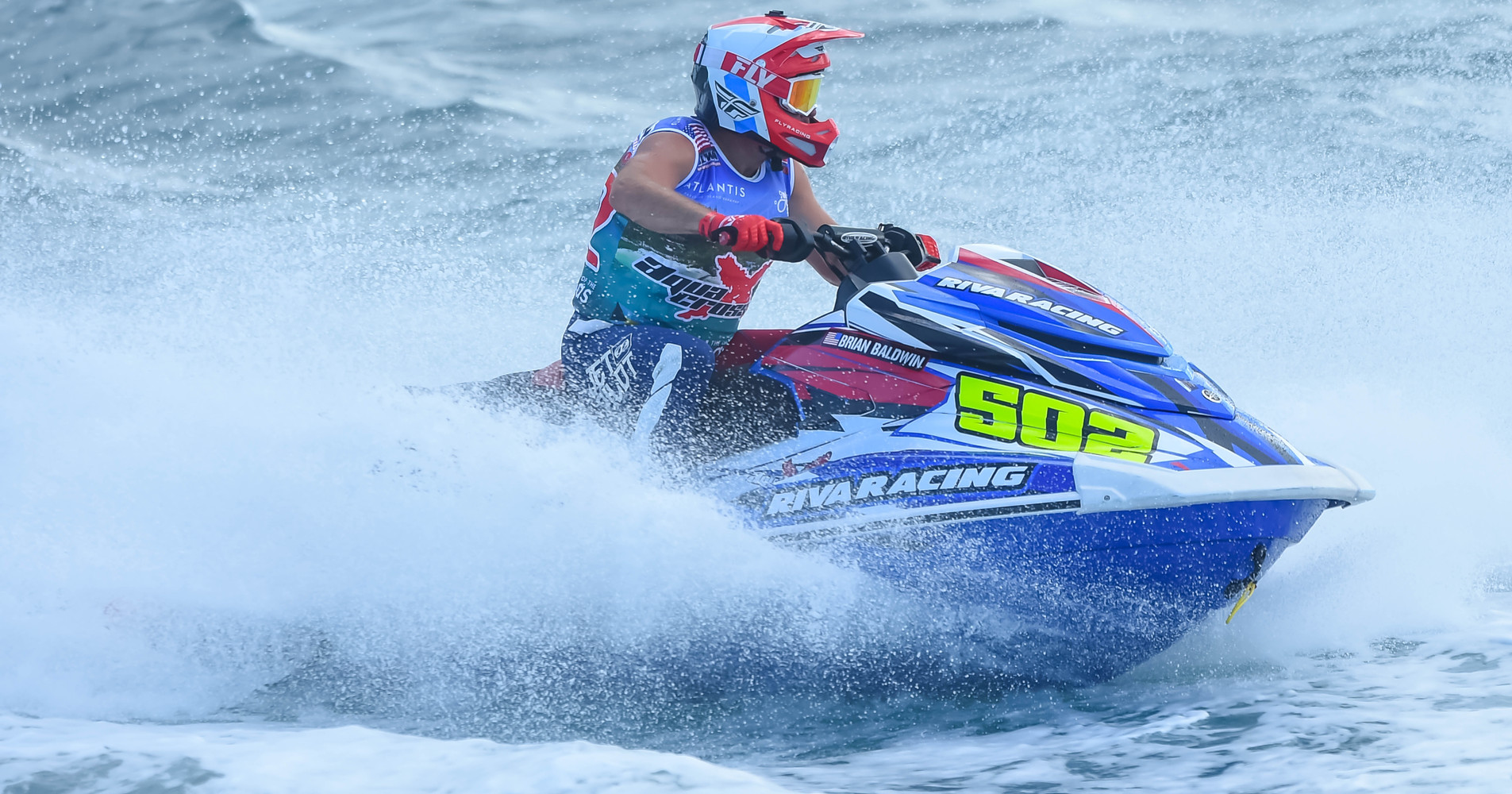 Current AquaX World Champion & number 1 at the World ranking, Brian Baldwin will start at the fourth position on tomorrow race 1 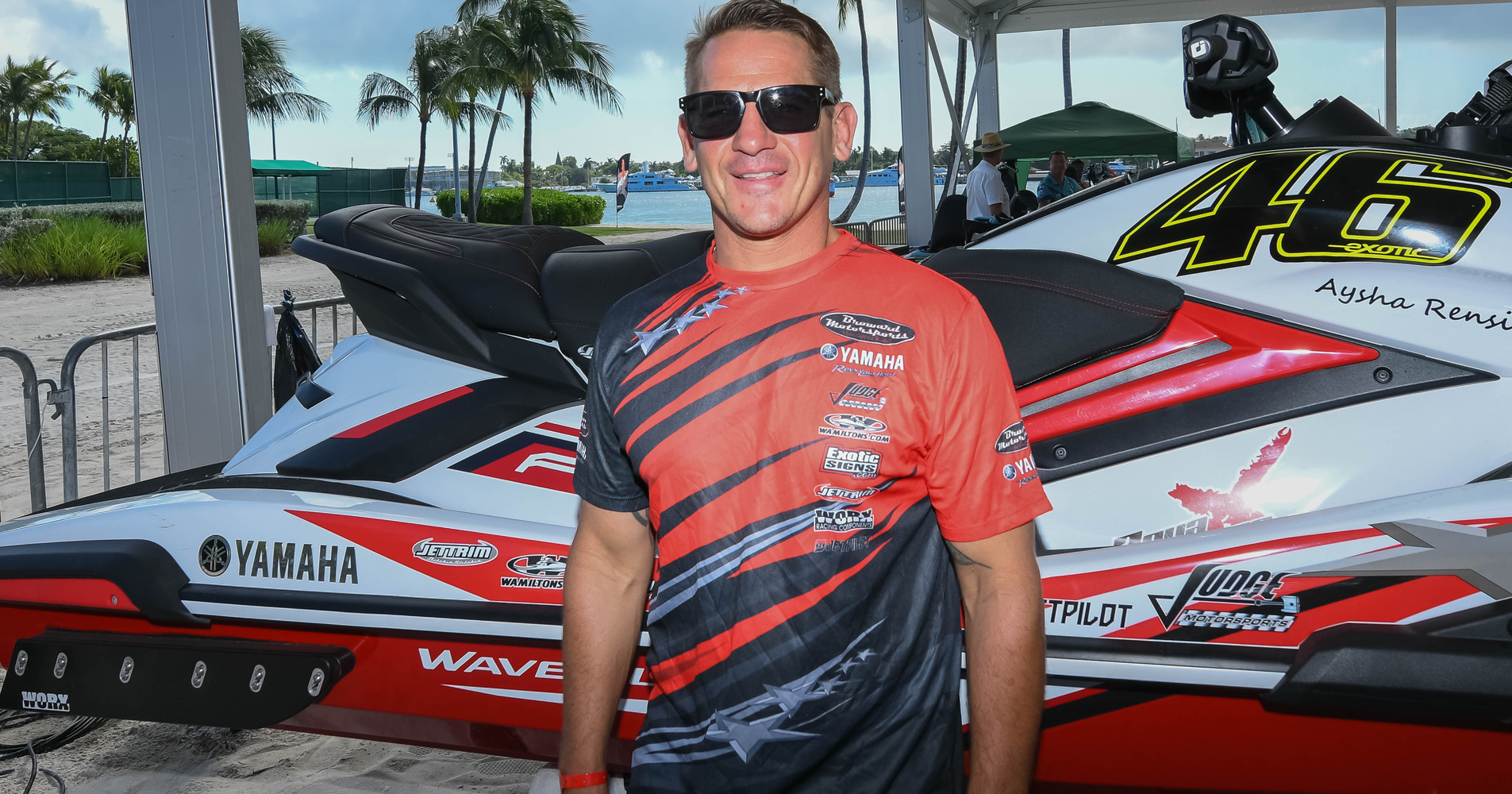 Favolini and Smith set the pace in the Bahamas

AquaX riders warm to introduction of qualifying in battle for World Titles. 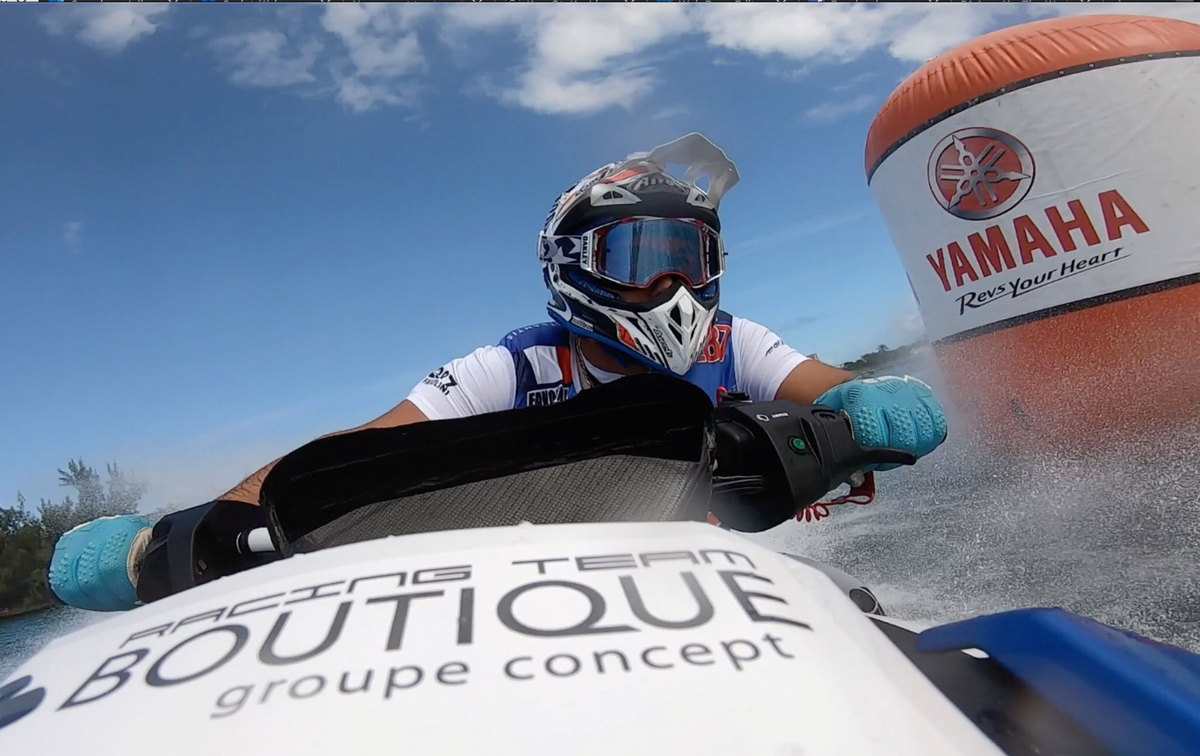 Thomas Favolini enjoyed his day, with a fantastic victory in both Q1 and Q2 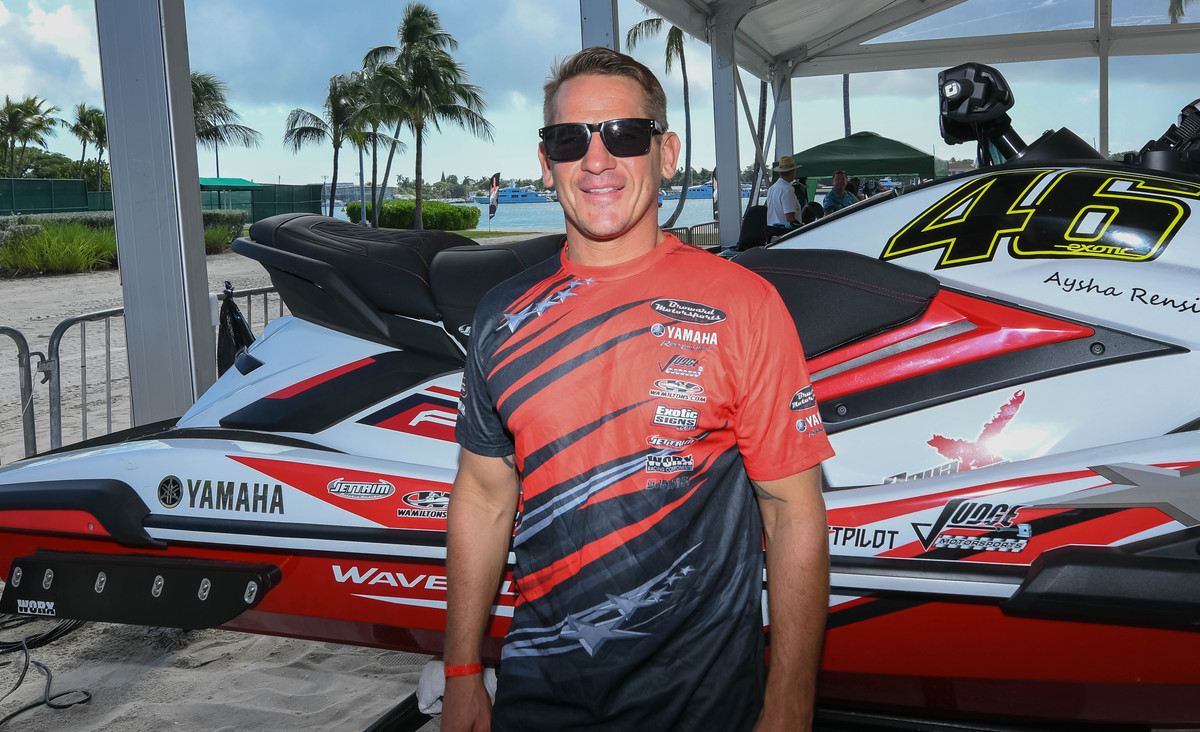 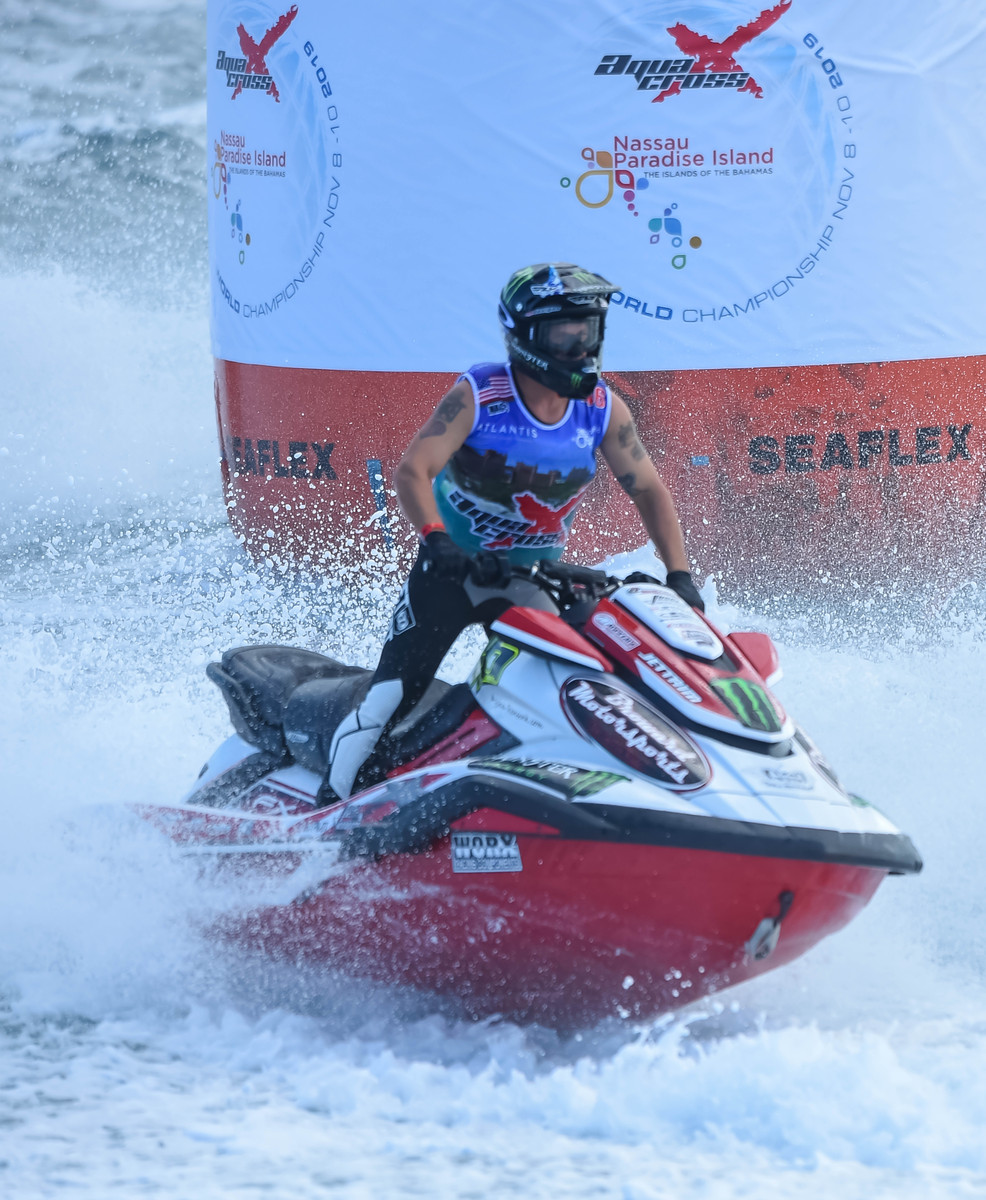 Innovative move by AquaX to introduce a qualifying stage for the world-class field of thirty racers was judged to be a great success by both the riders and spectators.
This was the first time in the AquaX series that the international PWC promoter had including qualify in a race schedule, and the response from the riders - representing nine countries - was overwhelmingly positive.
Motor racing fans would have been familiar with the format which has been adopted by Formula 1, involving two qualifying stages where competitors race against the clock for pole position and to score points which are added to their weekend overall.

In Q1, the fastest lap was produced by Thomas Favolini the 2018 European Champion, who found the condition in Nassau harbour ideal for his riding style. Closing follows by US riders Tyler Hill and reigning AquaX World Champion Brian Baldwin.

The two young riders, in their early twenties and both choosing to ride the Yamaha FXSVHO were unexpected front runners and would be looking to follow-up on their success over the three races this weekend.
The default model selection for this condition would be the Yamaha GP1800, however, the decision by Thomas and Tyler to stick with the Yamaha FXSVHO was clearly the right choice.

In the Sprint class, after his performance in Q1, Harry Robinson was a firm favourite to take pole but on turn three he pushed too hard and made a mistake resulting in last place position. Following that, Johnny Smith flawlessly produced the fastest time of the day.

Whether today performances in the two classes will prove to be a pointer for the weekend remain to be seen.

The races will be livestream on the P1 AquaX facebook page both Saturday and Sunday make sure to tune in to watch all the racing action.

Following all the results in KronoteK website our official timekeeper.