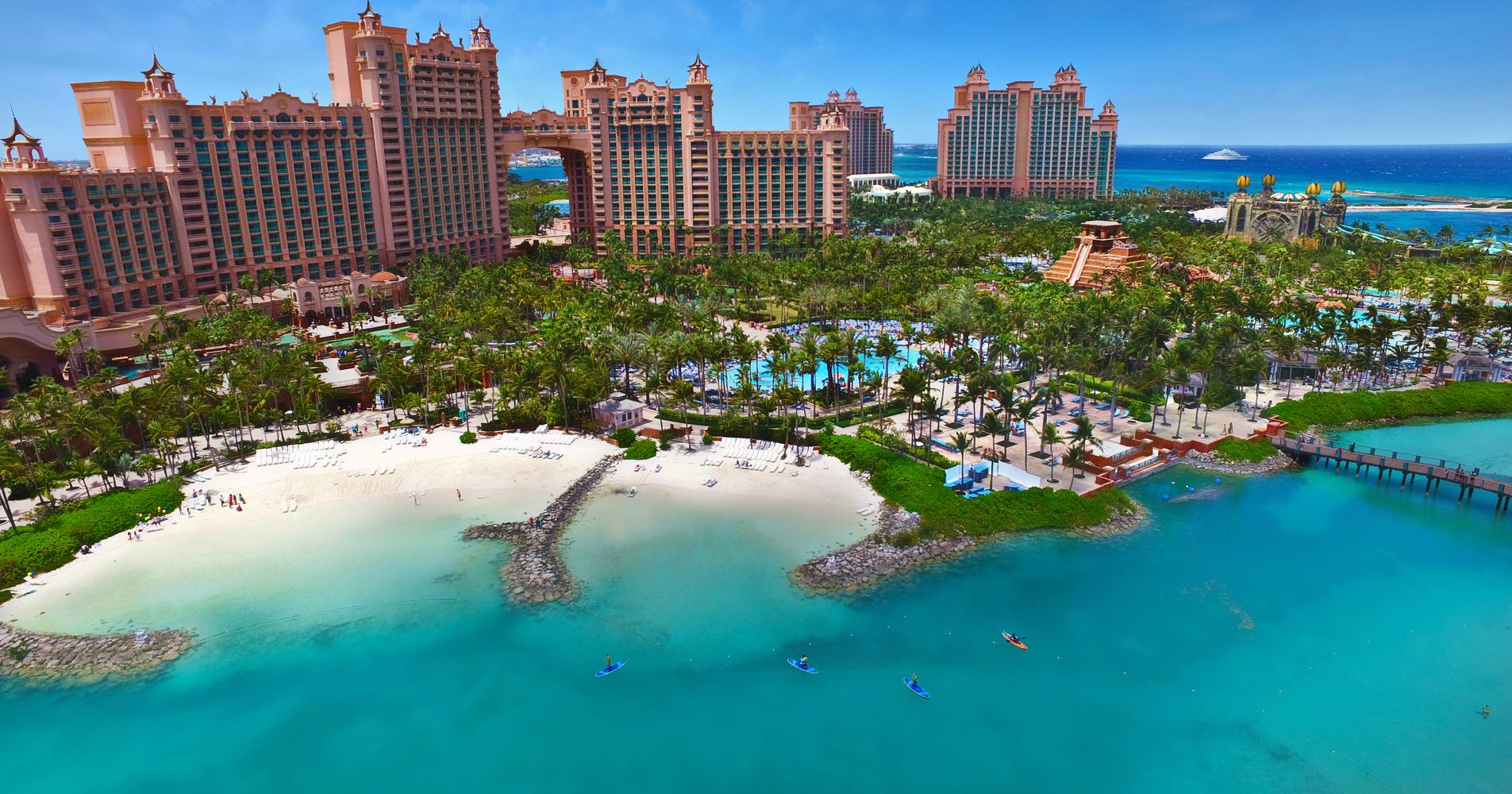 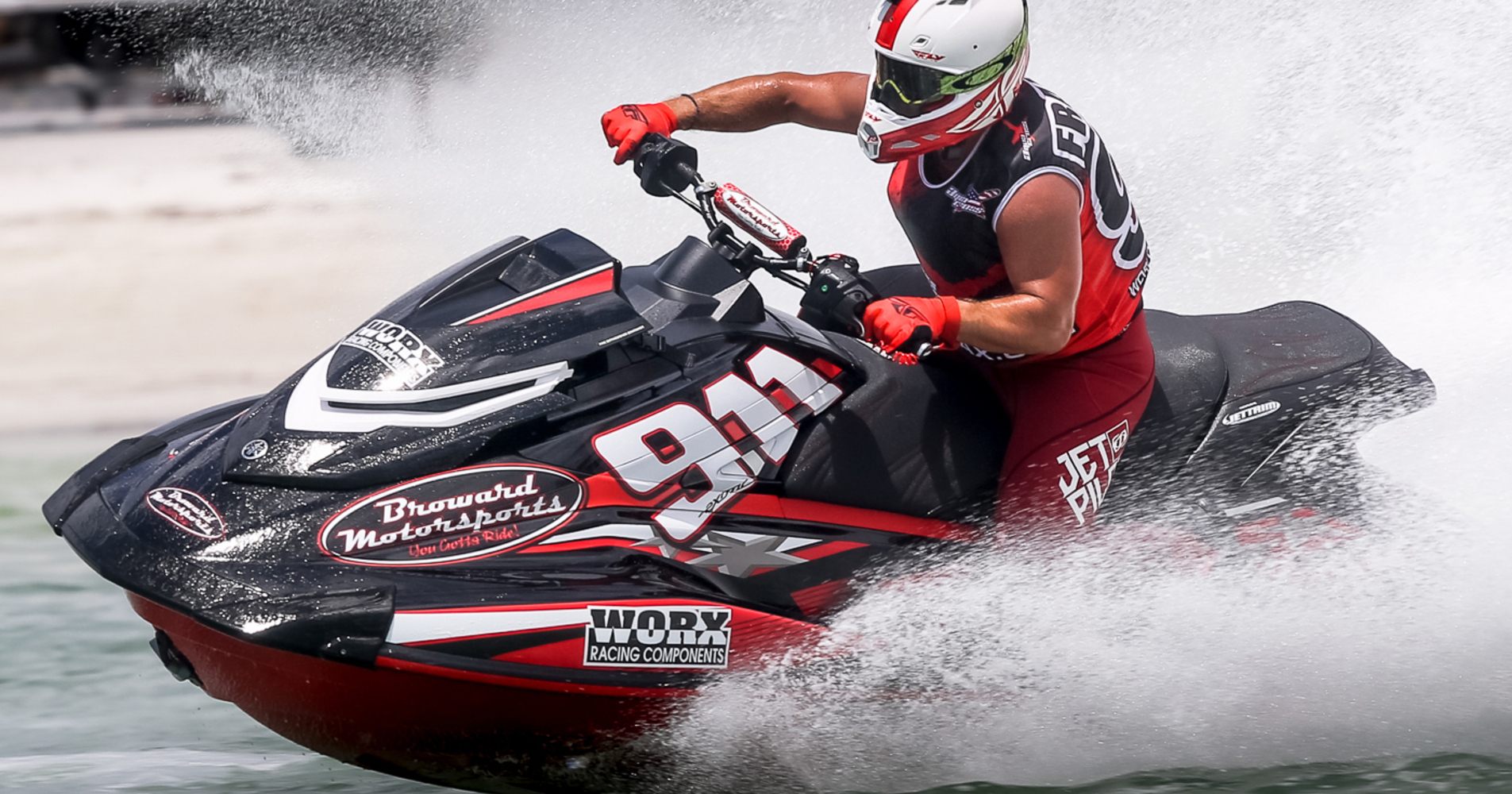 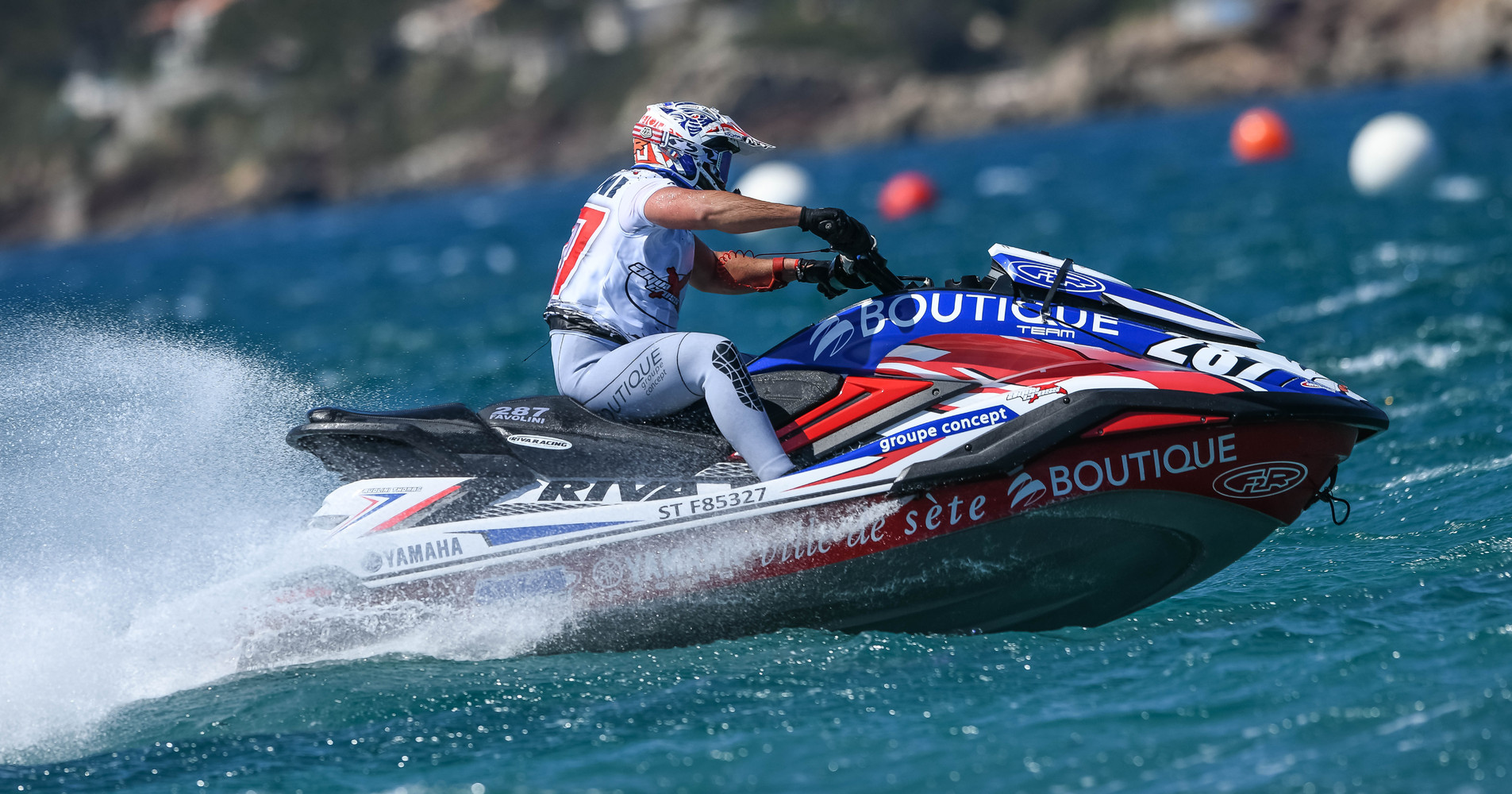 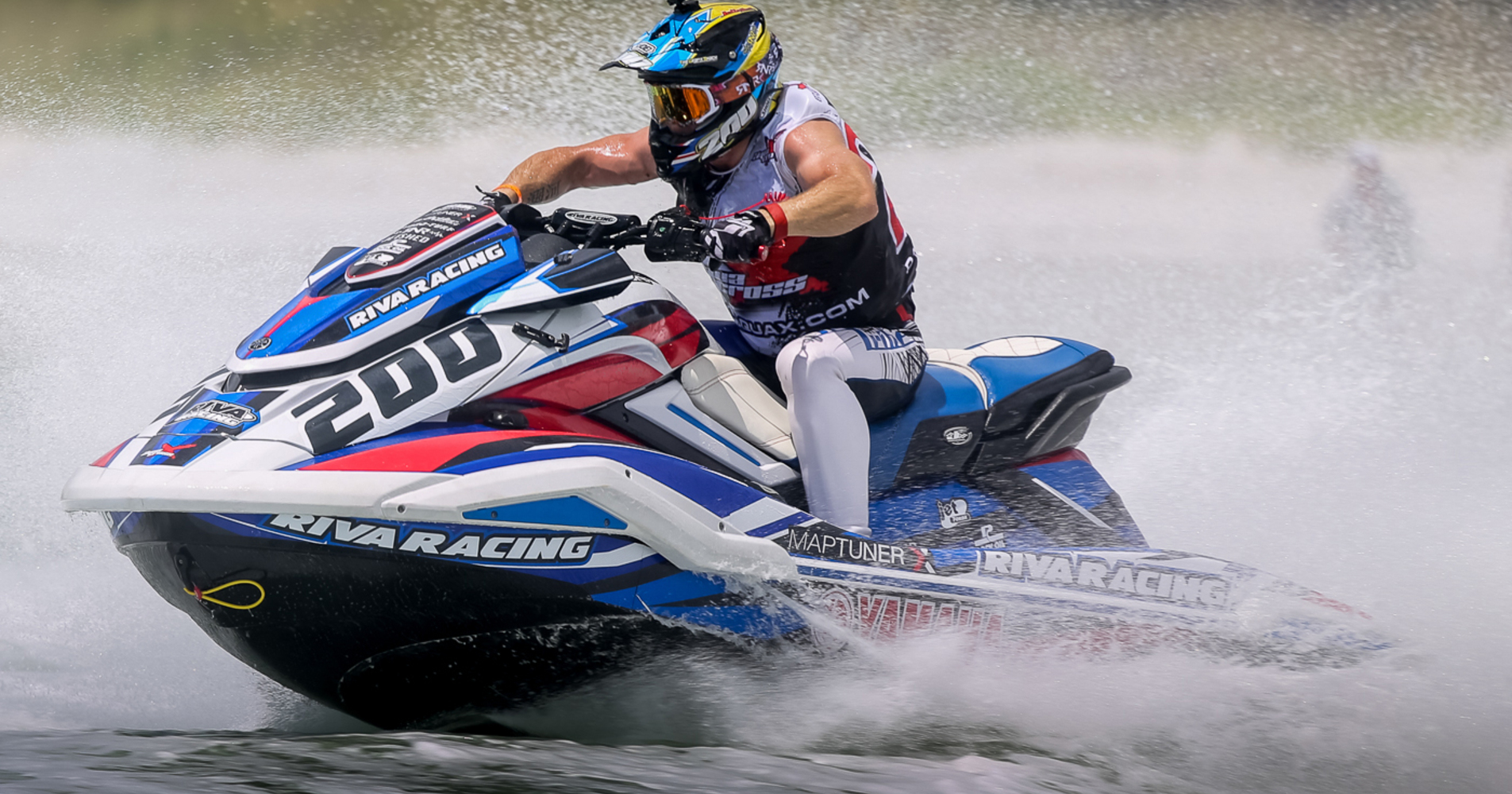 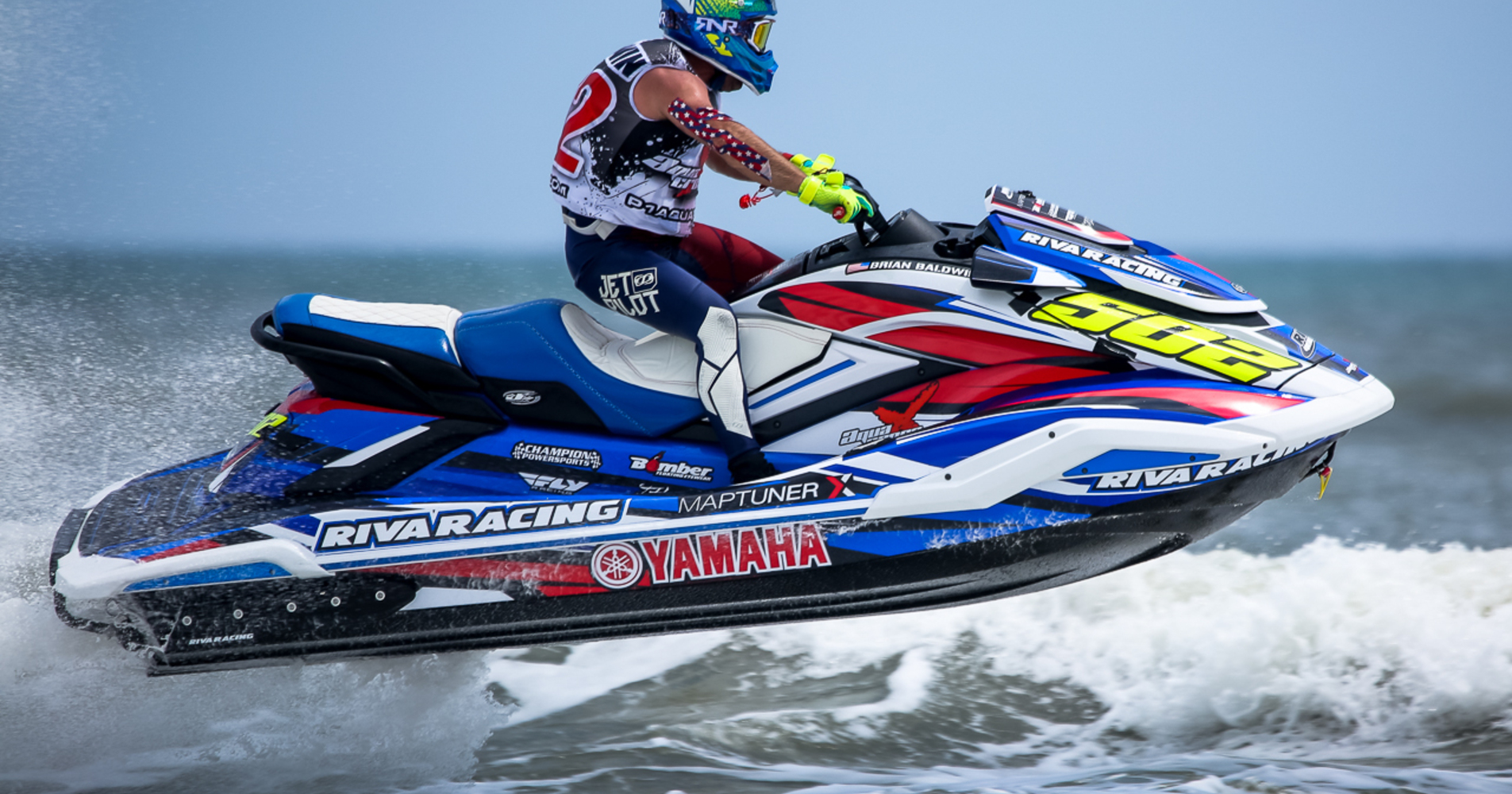 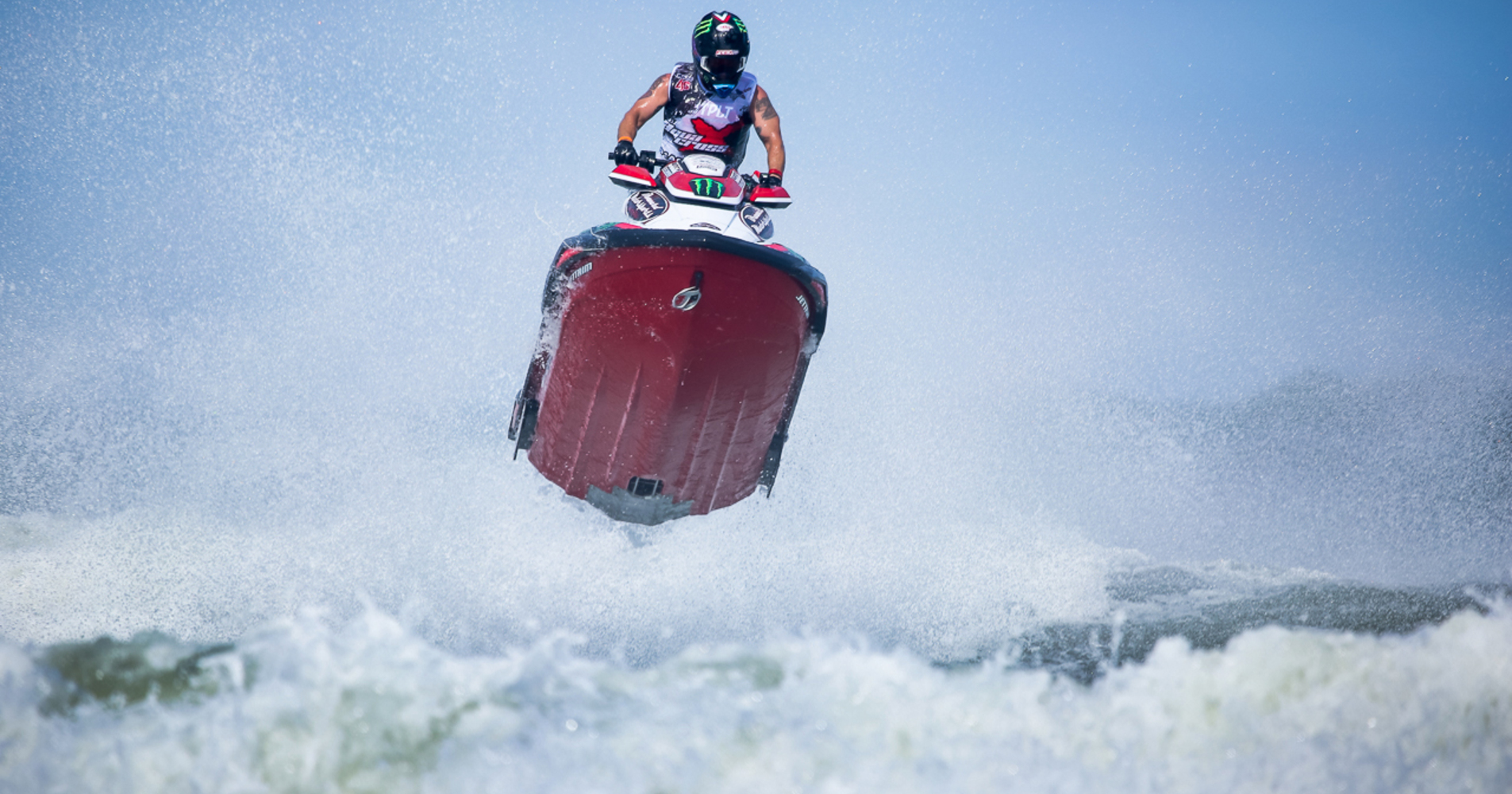 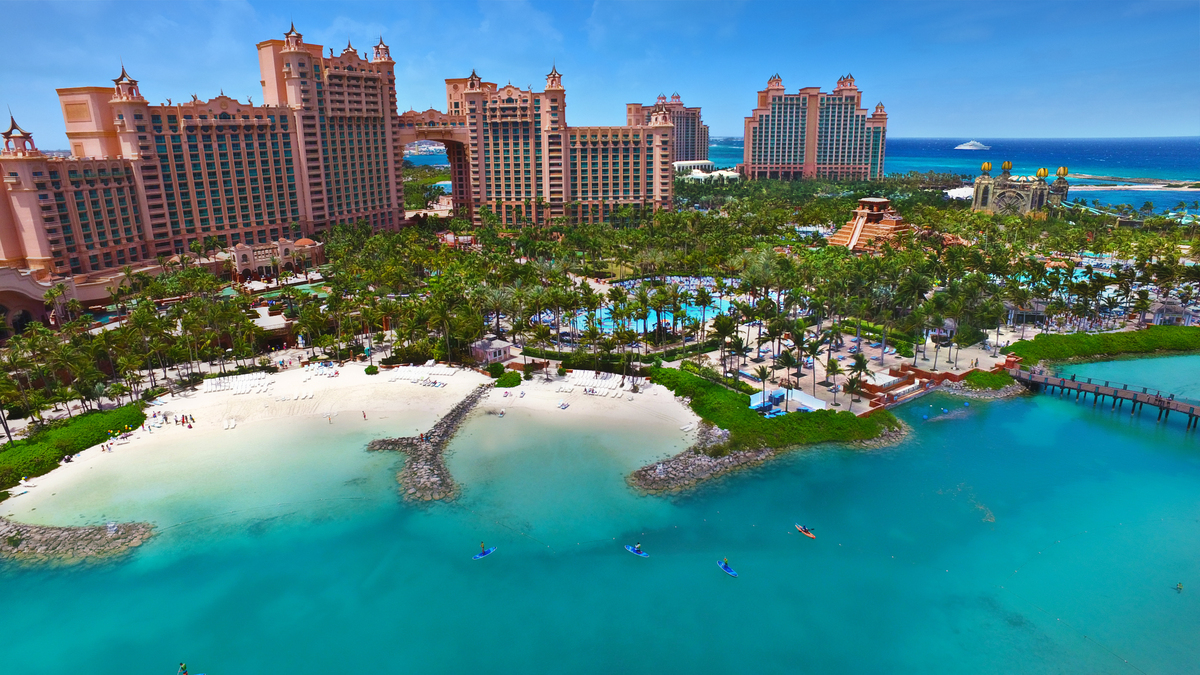 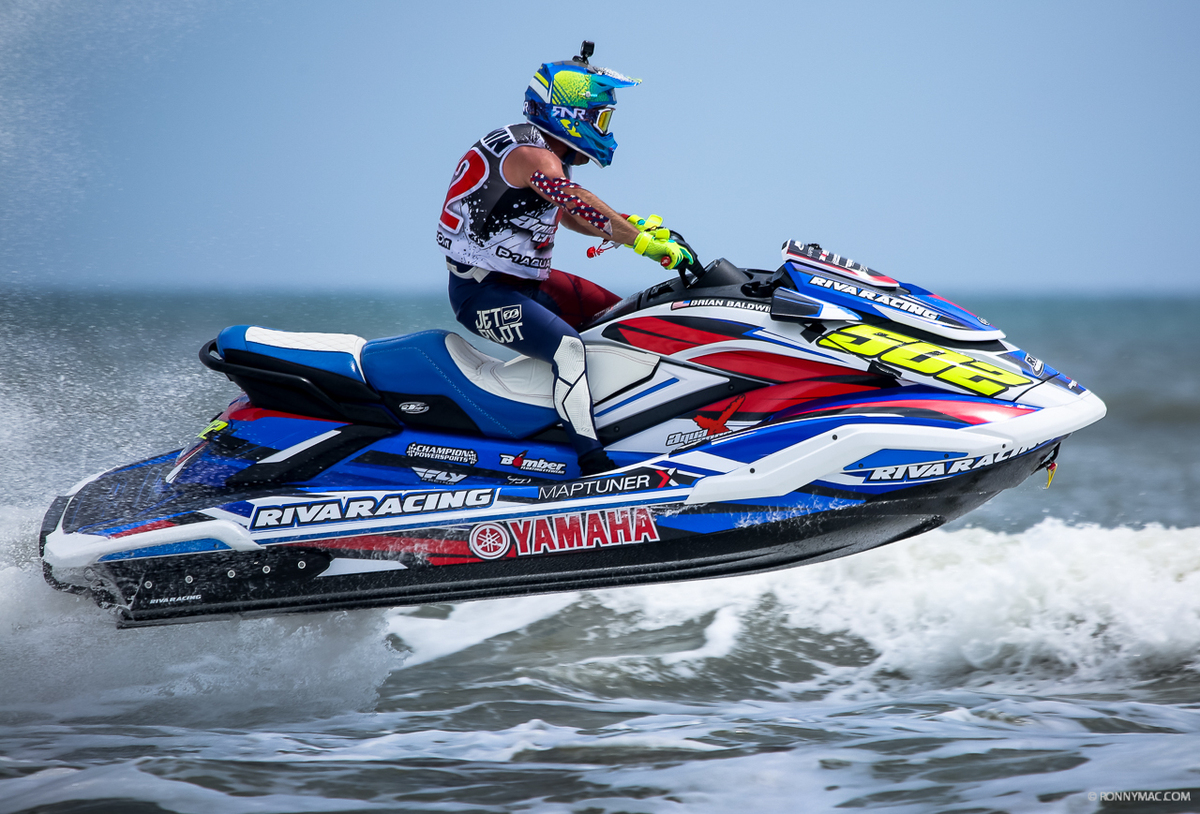 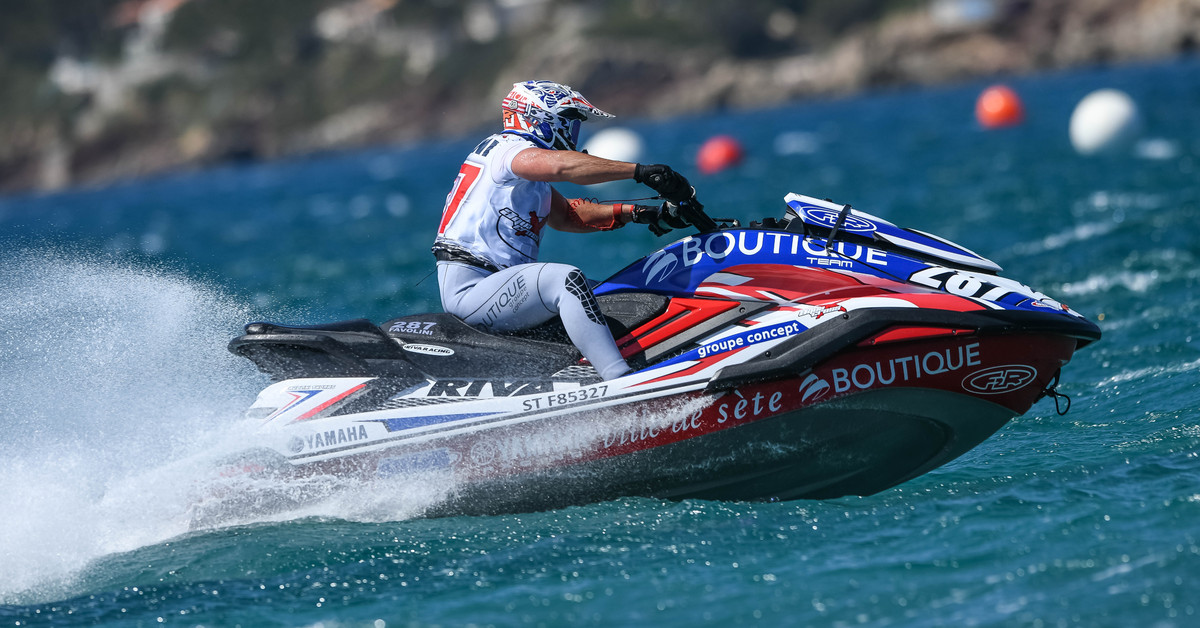 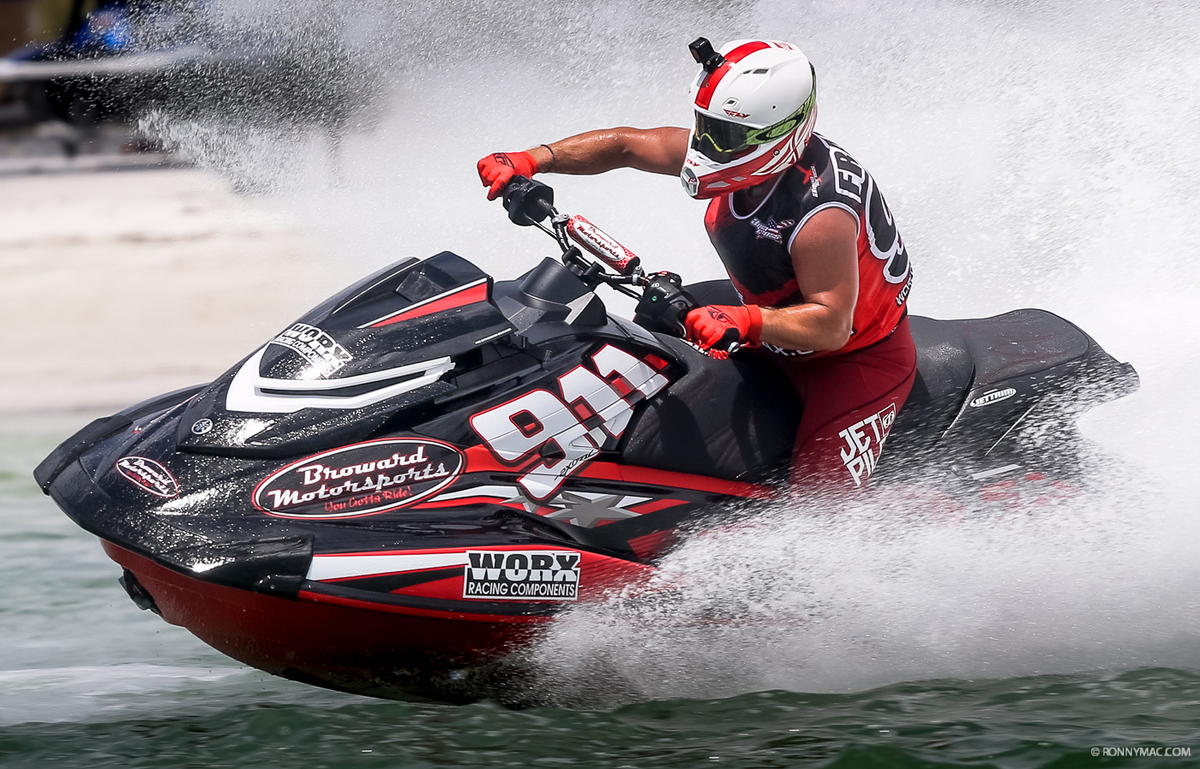 
11 July 2019 : Nassau | London | Orlando – Powerboat P1 has announced that the P1 AquaX Bahamas World Championship will take place from November 8-10, 2019 in Nassau Paradise Island, Bahamas. Atlantis, Paradise Island will serve as the host hotel for the three-day event, marking the climax of the fourteen-event international P1 AquaX season, which consists of established jet ski race series in the United States, mainland Europe and the United Kingdom.

The new event is a collaborative partnership between the Nassau Paradise Island Promotion Board, Bahamas Ministry of Tourism and Aviation and Atlantis, Paradise Island, one of the most renowned resort destinations in the world; featuring five towers, a 141-acre waterscape (Aquaventure), the largest open-air marine habitat in the world, over 40 premier dining options, a world-class casino and a multitude of amenities and interactive experiences suitable for every type of traveler.

The P1 AquaX Bahamas World Championship will feature the top forty professional riders who qualify through performances in national and continental race series. Lisa Barsby, Global Head of P1 AquaX, who is a former world champion rider herself, explained: “In addition to qualification through continental championships, the position of racers in the P1 AquaX World Rankings, which identifies the most consistent and successful riders in the world, will secure a place in the Bahamas World Championship along with a limited number of wildcard entries. Riders seeking qualification through racing in the United States national championship will be competing in what is now called the P1 AquaX Race to the Bahamas World Championship. The result will be an elite field of the world’s very best personal watercraft racers. Atlantis, Paradise Island will provide a breathtaking setting for the Championship event and we could not be more elated to partner with the destination.”

“We extend a very warm welcome to the P1 AquaX World Championship and are looking forward to welcoming the competitors and fans to The Bahamas in November,” said Audrey Oswell, President & Managing Director, Atlantis, Paradise Island. “The race course runs through the heart of Nassau Harbor, which is an ideal and central setting for our local community, and visitors to Nassau Paradise Island to experience the thrill and spectacle of this up and coming, and extremely exciting sport,” Oswell continued.
The Honorable Dionisio D’Aguilar, Minister of Tourism & Aviation added: “World-class events such as this Championship drive tourism and create global exposure for our beautiful islands and destinations. We look forward to showcasing the Bahamian culture and remarkable natural resources to a global audience.”

This will be AquaX’s first visit to The Bahamas, an archipelago of seven hundred breathtaking islands that starts just fifty miles off the Florida coast. Paradise Island sits offshore from the Island of New Providence, with two bridges connecting it to the city of Nassau. In the weeks ahead, consumers should visit www.p1aquax.com,
www.NassauParadiseIsland.com and www.atlantisbahamas.comfor more information, accommodations and ticket packages.