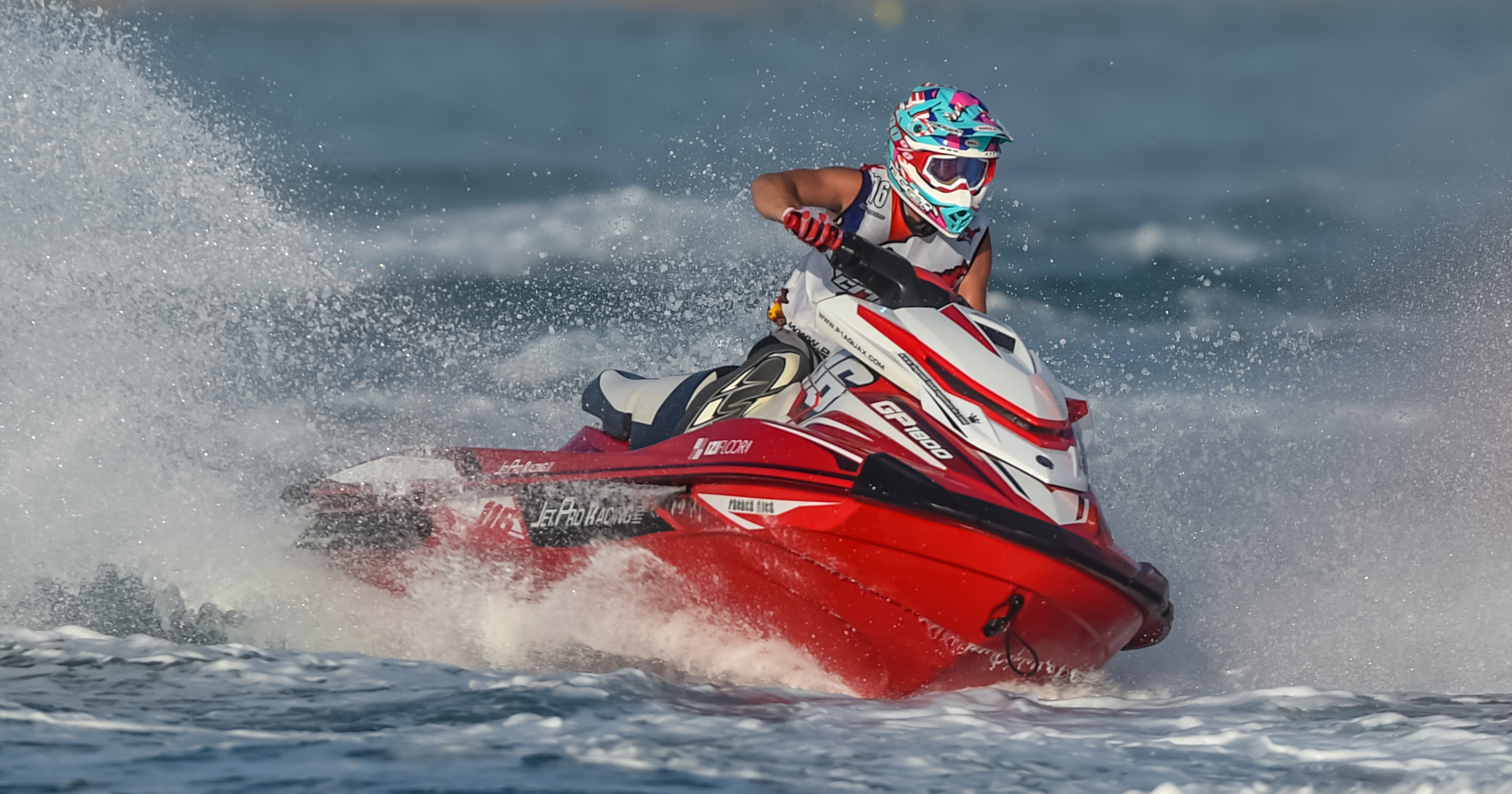 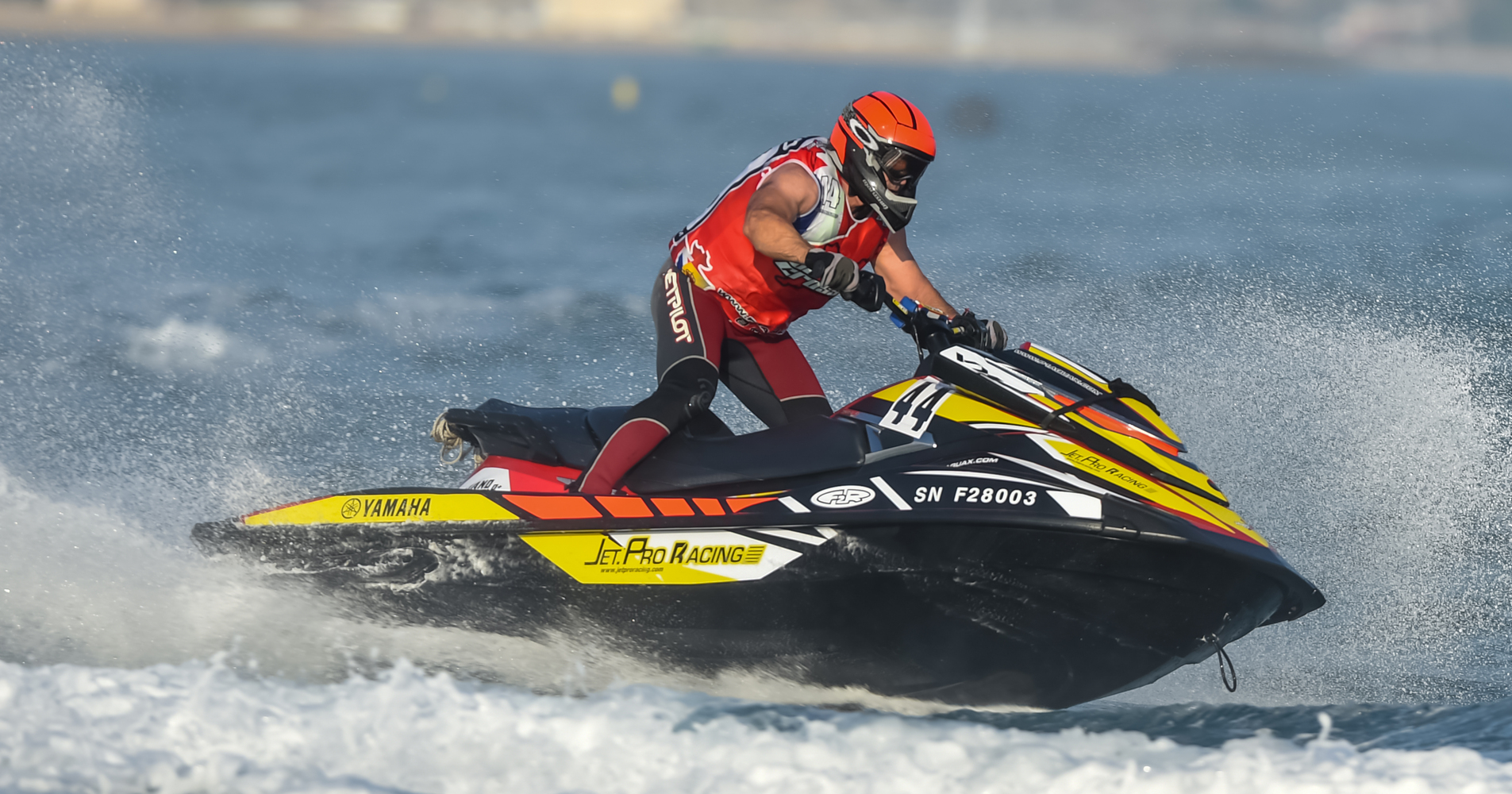 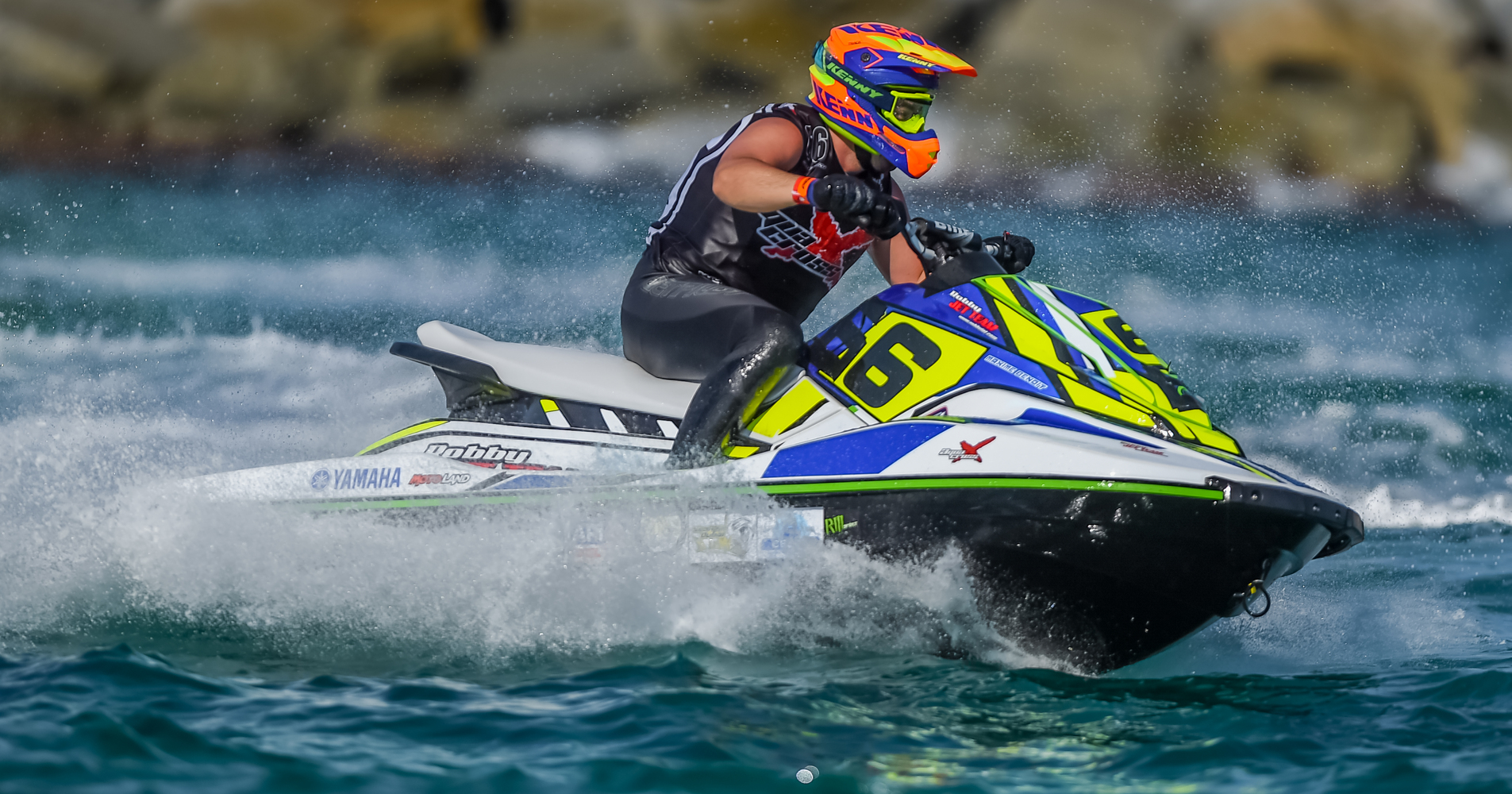 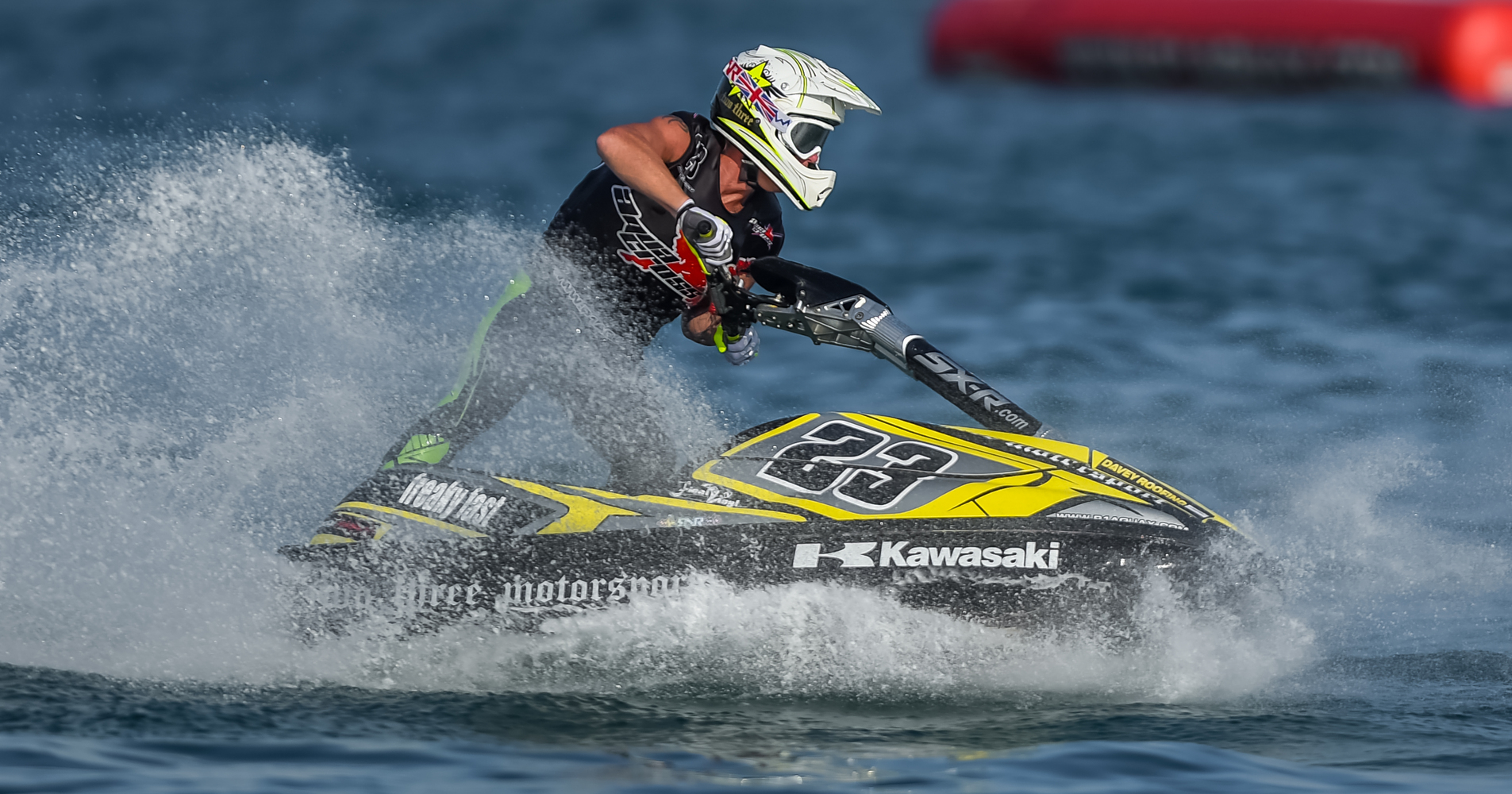 The first-ever AquaX Euro Tour came to an end in Port Balis, Spain last weekend and a number of amateur racers were crowned champions.

Thomas Batisse, winner of rounds one and two in Agon-Coutainville, France and Milford Haven, Wales, continued his dominance of the 300 amateur class with victory in Port Balis.

He was able to hold off the advances of Claude Vangansbeck on the Spanish coast to take top spot in the championship by 38 points.

Dave Coe, despite a disappointing weekend by his standards, took third ahead of fellow Brit Richard Cable.

Like Batisse, Toni Luciano has been dominant in the 200 class this season and he didn’t let up at the final round, securing three wins from three to land the title by a whopping 64 points.

The battle for second was closer but, despite a strong weekend from Dave Lee, Carl Lofthouse took second by 21 points.

British champion Simon Gill was made to work hard to pick up the first European Ski Lites championship as Frenchman Nicolas Devys pushed him all the way. Devys was able to close the gap by 20 points with victory in Port Balis but still fell 16 points short of championship glory, while Britain’s Harry Robinson took third in the championship.

The Spark / EX championship battle was the closest of the Euro Tour as Maxime Benoit and Thibaut Olivier battled to the very end. It was Benoit who eventually came out on top by just four points, overturning a five-point deficit on his rival heading into the final round and Tom Miller, who could only score 19 points in Port Balis, slipped back to third having led going into the weekend.

The SXR 1500 and Junior Ski championships were decided by just one round of racing in Port Balis and Simon Raoulx and Joan Sevil Genoves took home the title in their respective classes.

Nick Brockbanks wasn’t present in Port Balis last weekend but picked up the 250 class title after racing in Agon-Coutainville and Milford Haven.