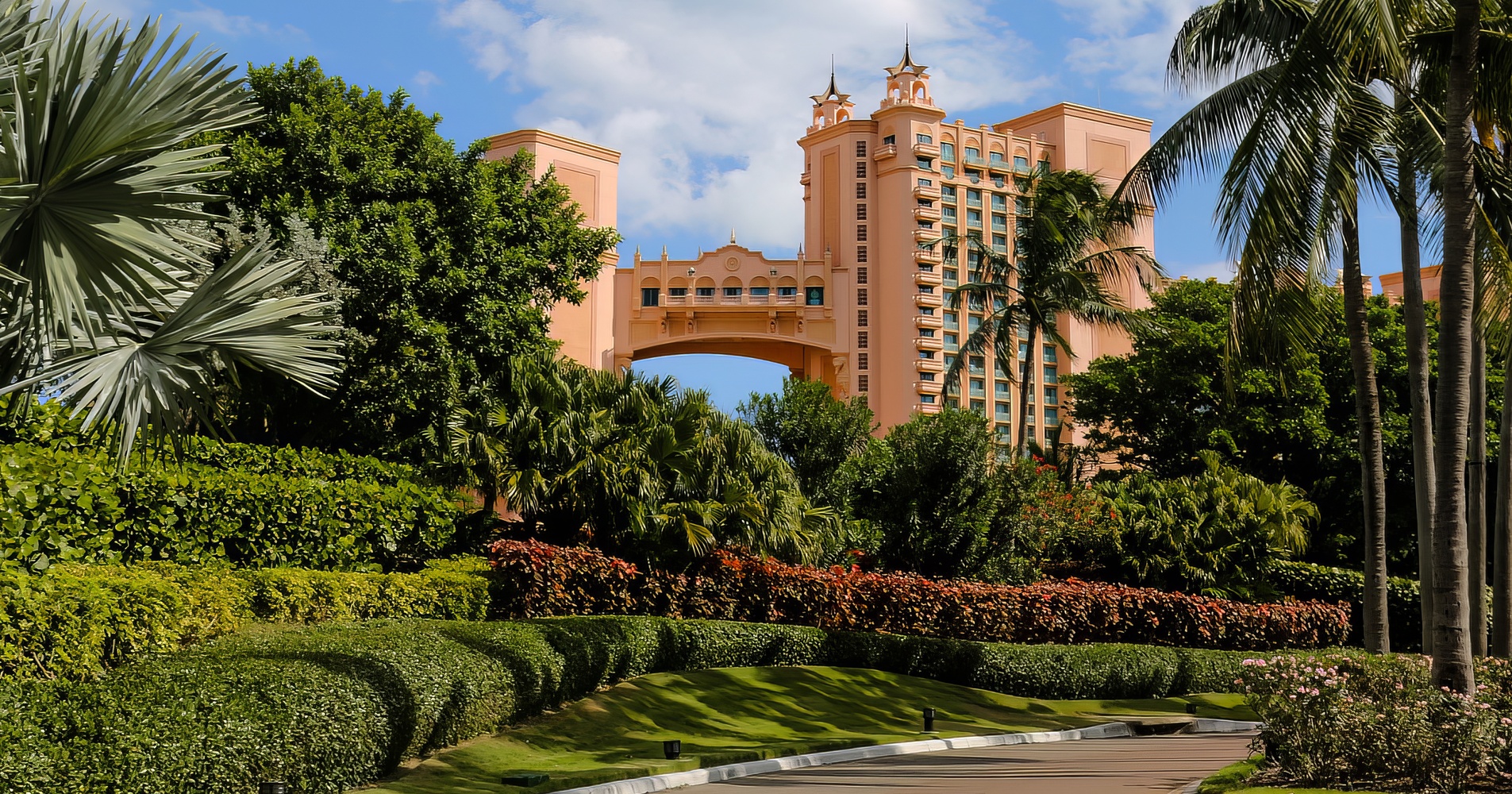 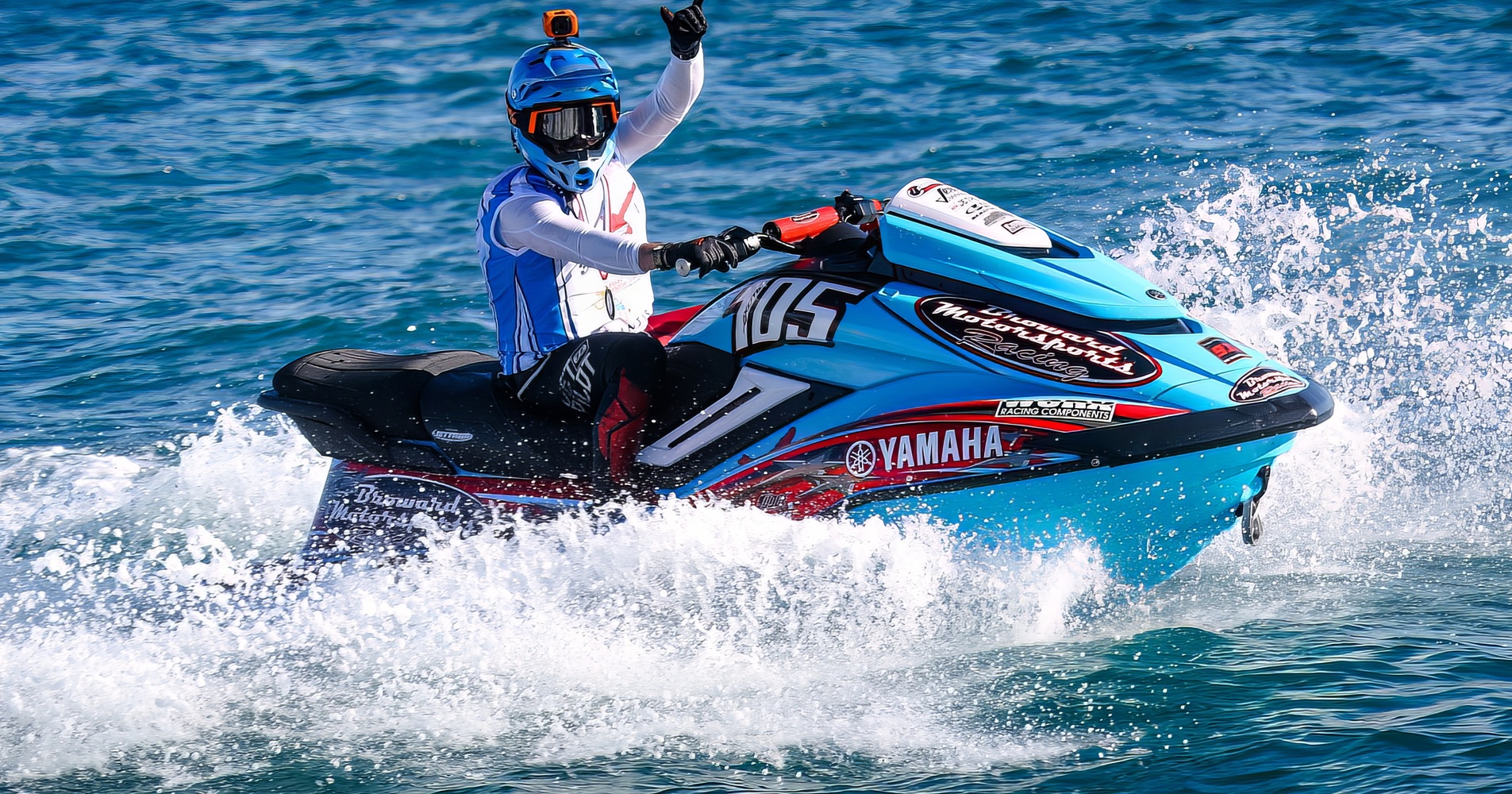 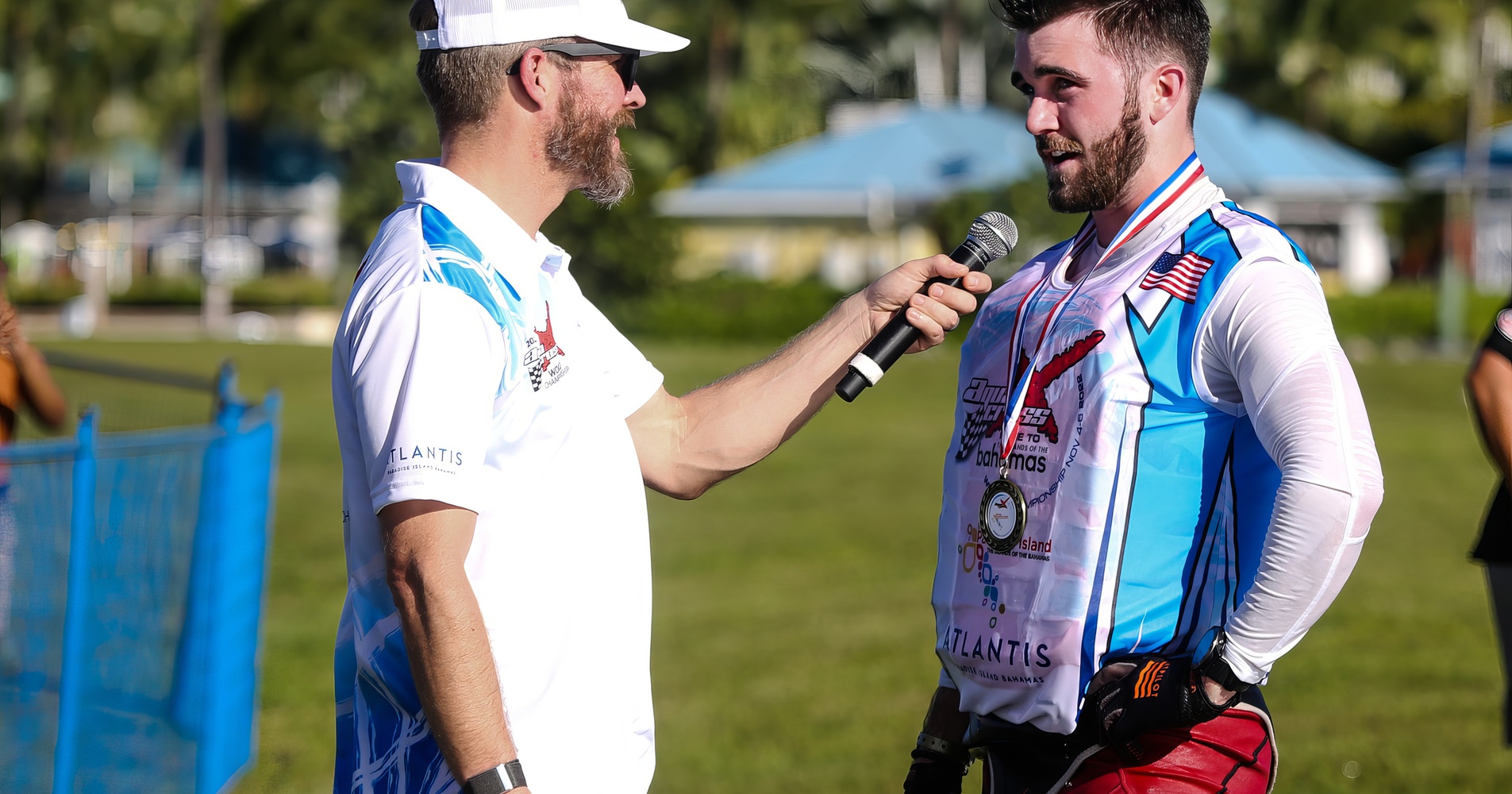 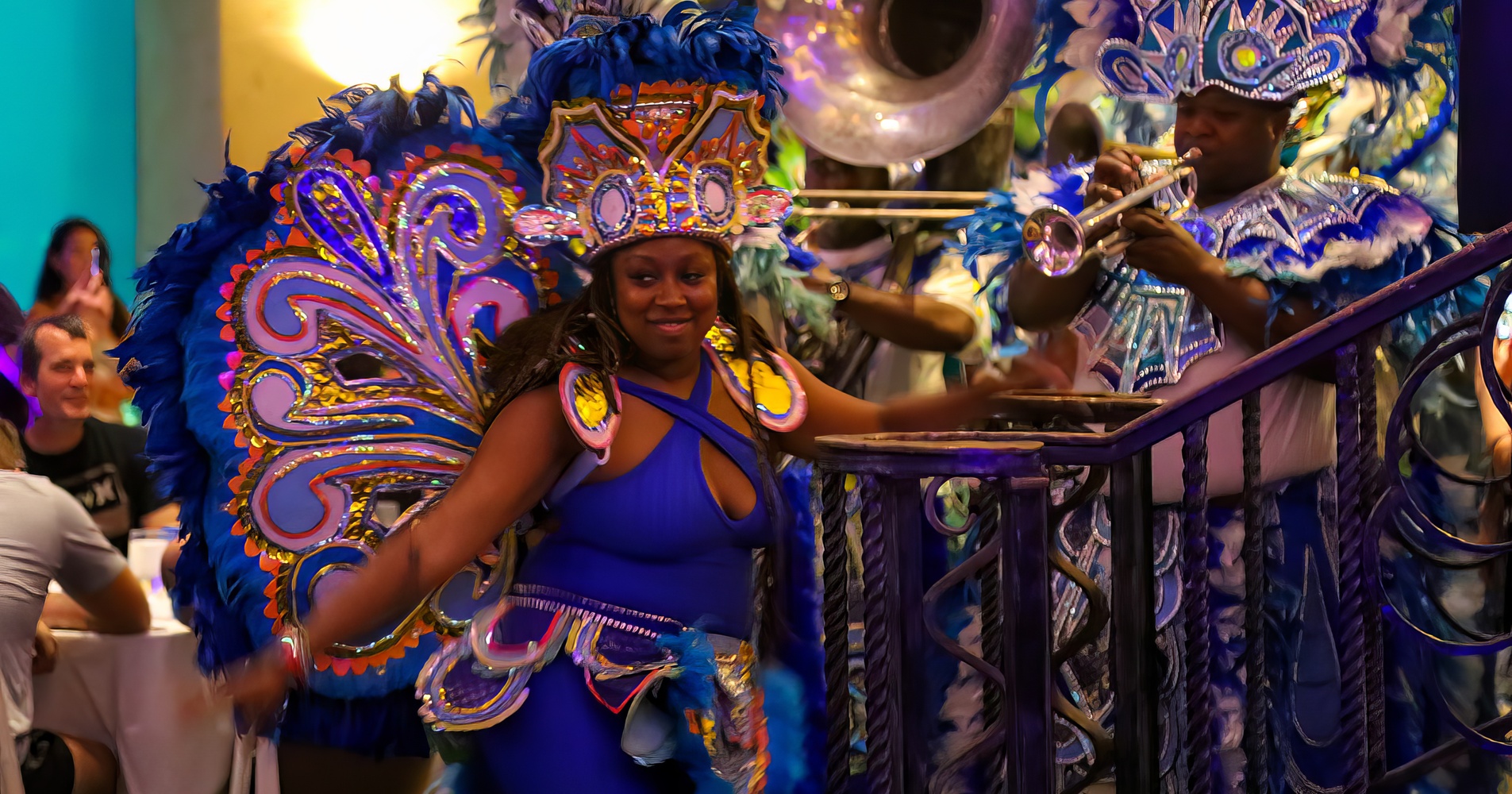 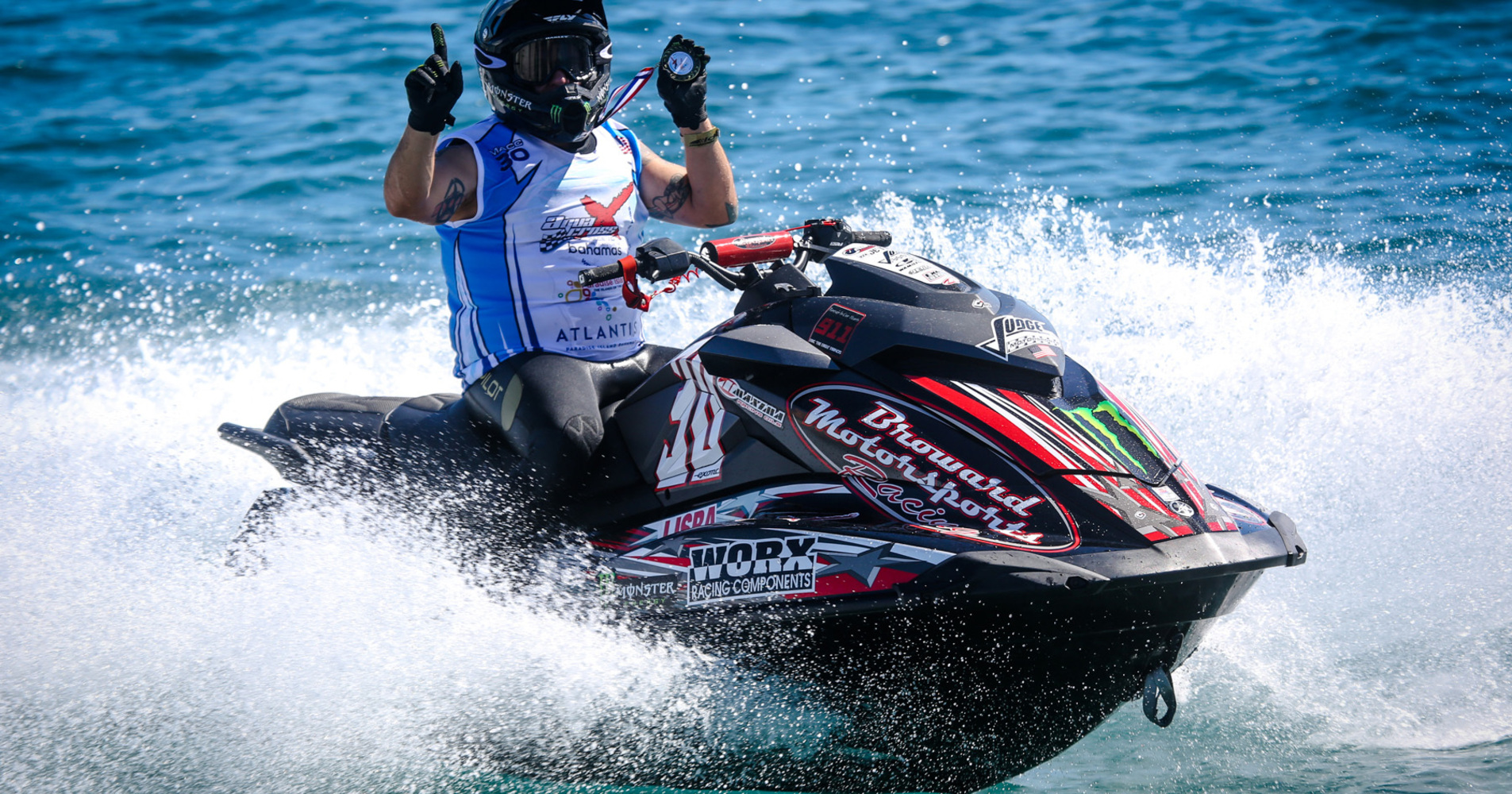 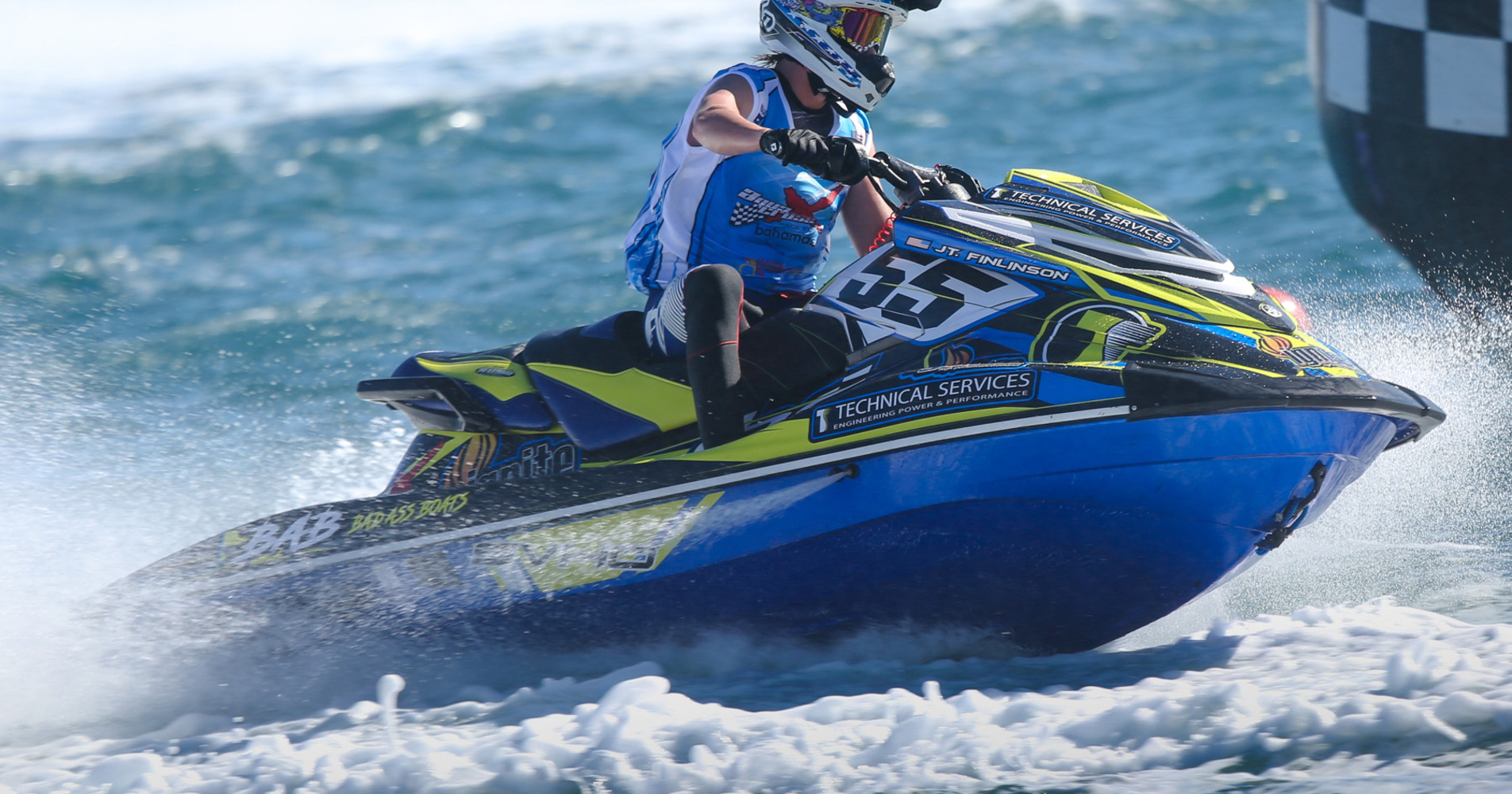 After a spectacular welcome party at the iconic Atlantis Paradise Island resort, the Bahamas World Championship got underway in Nassau harbour on Friday with testing and practising, followed on Saturday morning by qualifying where the AquaX riders could earn extra points and the coveted pole position. The three-day event features more than 35 professional and amateur racers from the United States, the Caribbean, Australia and Western Europe.

In the Amateur qualifying session, young Sam Nehme from Florida, who is in his first full season of AquaX racing, set the pace with the fastest overall lap to take pole position and collect 5 points. Veteran Chris MacClugage, the sport’s most decorated and highest winning world champion, lead the way in the Pro Endurance class, edging out team-mate Dustin Farthing by the smallest of margins.

The Pro class was fiercely contested, but it was Christian Daly who took the honours ahead of Tory Snyder, Jimmy Wilson and Vanjae Ramgeet.

Welcoming the World Championship for the second time, the Atlantis has a successful history of hosting sports events and provides a breathtaking setting for the high-speed AquaX action. The Pro Enduro riders are competing for the world title, with the amateur riders battling for the P1 AquaX Amateur International Cup.

Racing continues today (Sunday) and will be live-streamed from, this website and on the P1 Offshore YouTube and P1 AquaX Facebook pages: Please use the button below.