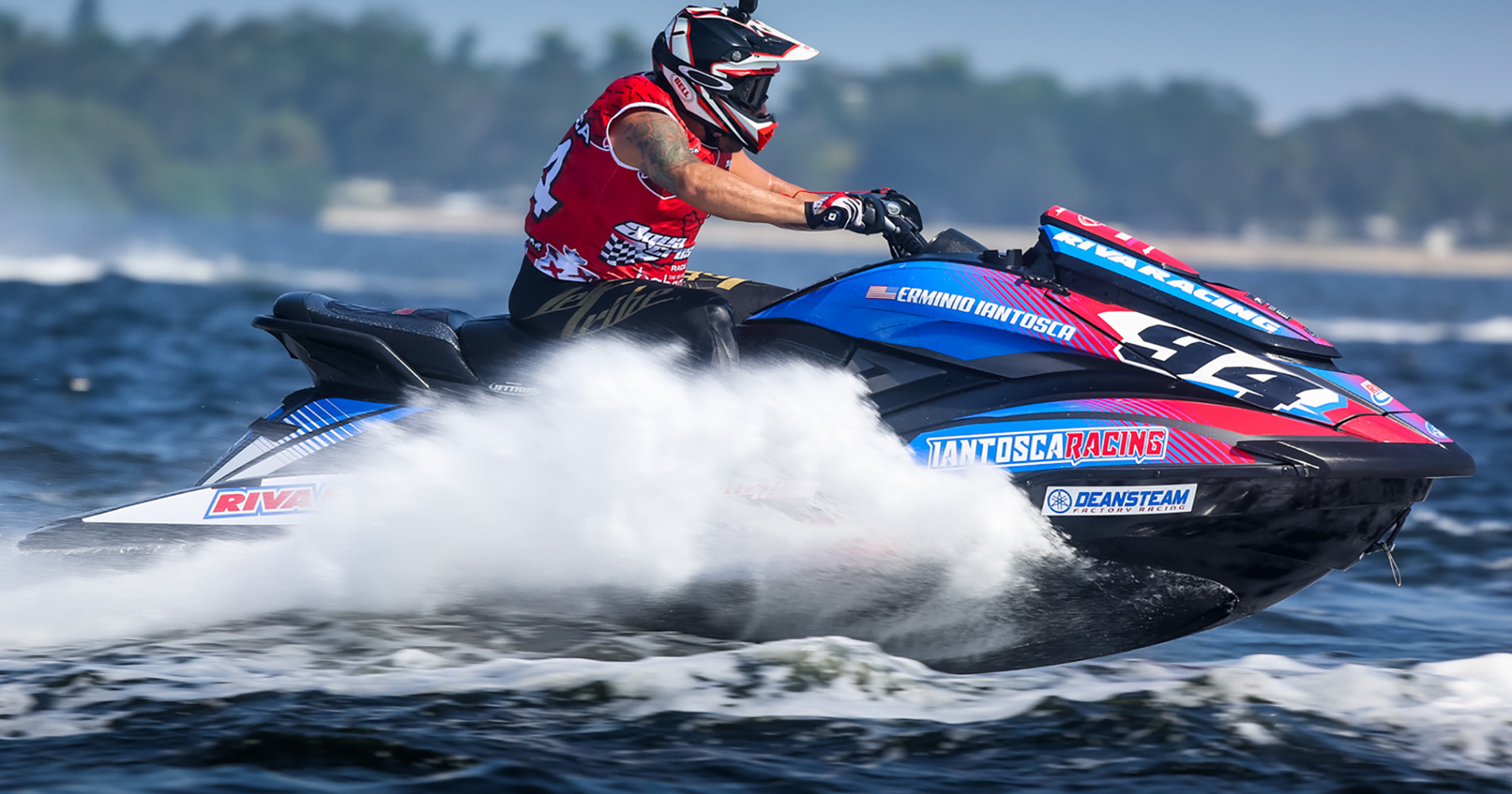 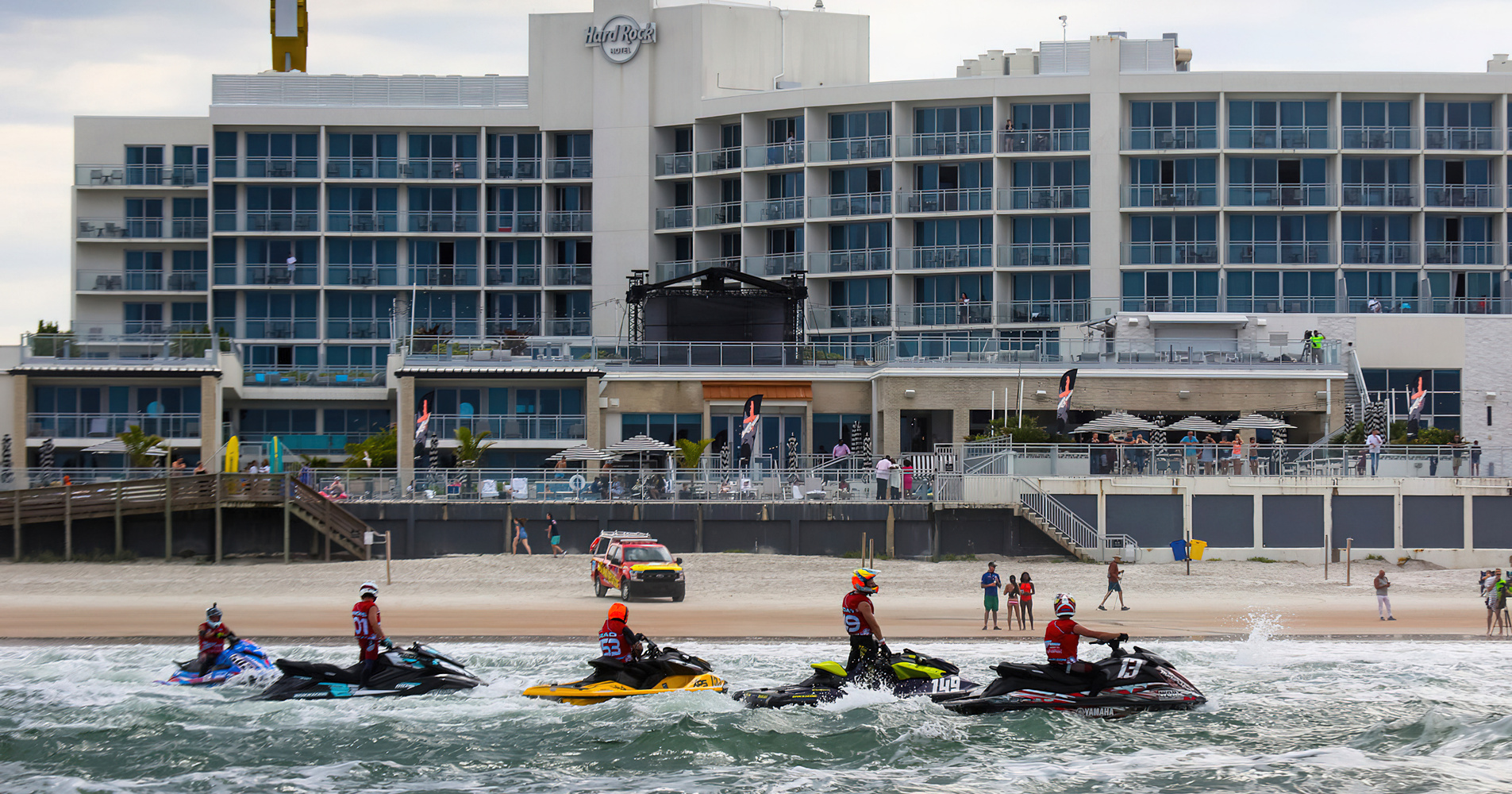 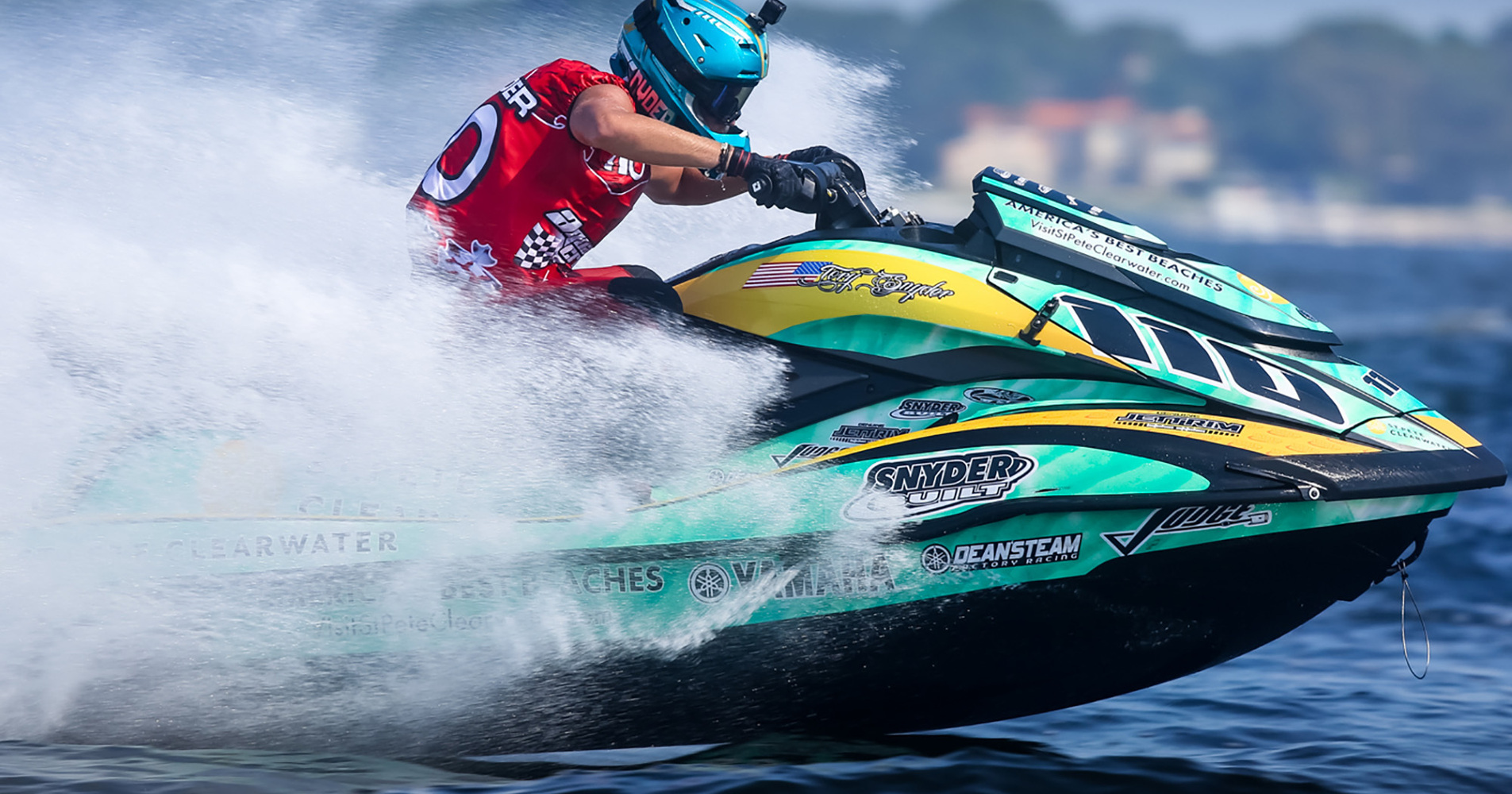 Outstanding locations and host venues contribute enormously to our event offering, and Daytona Beach often lives up to its reputation for serving up challenging conditions with the Atlantic surf sorting out the men from the boys. My thanks go to the Daytona Beach Area Convention and Visitors Bureau for their continued support.
Michelle Petro
P1 USA Championship Manager

More than fifty personal watercraft riders are heading to Florida’s Atlantic Coast to race in this weekend’s (August 13-14) SBT P1 AquaX Daytona Beach Grand Prix, the penultimate round of the national championship. This will be the eighth year of AquaX racing at this mecca for motorsport and Hard Rock will again be the host hotel. It will be a make-or-break event for some riders and race teams as not only is the national title at stake but also qualifying places for the P1 AquaX Bahamas World Championship later this year.

The Grand Prix is the fourth round in the 2022 race series that comprises a total of five venues in Florida and Indiana over five months, together with the return on the World Championship at Atlantis Paradise Island in Nassau in early November. The national championship features Pro and Am Enduro racing with the addition of a Jr Enduro class this season for the first time. Short Block Technologies (SBT), the largest pwc aftermarket parts company in the world, is the title sponsor of the series, which receives national television coverage on Bally Sports Regional Networks.

In the Pro Enduro class, only 12 points separate the leader James Wilson from Tory Snyder, with reigning champion Erminio Iantosca just one point behind in third place. The father and son duo of Dustin and Deven Farthing are still very much in the mix.

The amateur Enduro 300 class is also very competitive with Matthew Smith and Joe Johnson on the same number of points in second place as they chase the leader Enrique Chia.

Sam Nehme is dominating the 200 Enduro class, with Kevin Sullivan a distant second. Nehme simply needs to maintain his form and avoid mechanical issues in Daytona Beach to book his trip to The Bahamas with a wild card opportunity to move up to the 300 Amateur class.

Speaking from the AquaX race headquarters in Orlando, P1 USA Championship Manager Michelle Petro said: “Outstanding locations and host venues contribute enormously to our event offering, and Daytona Beach often lives up to its reputation for serving up challenging conditions with the Atlantic surf sorting out the men from the boys. My thanks go to the Daytona Beach Area Convention and Visitors Bureau for their continued support.”

Racing will take place in front of the Hard Rock Hotel with the high-speed action getting underway at 12.30pm on Saturday and 11.00am on Sunday.

The final round of the Aquax National Championship will take the riders to St. Petersburg on Florida’s Gulf Coast on the weekend of September 3-4.