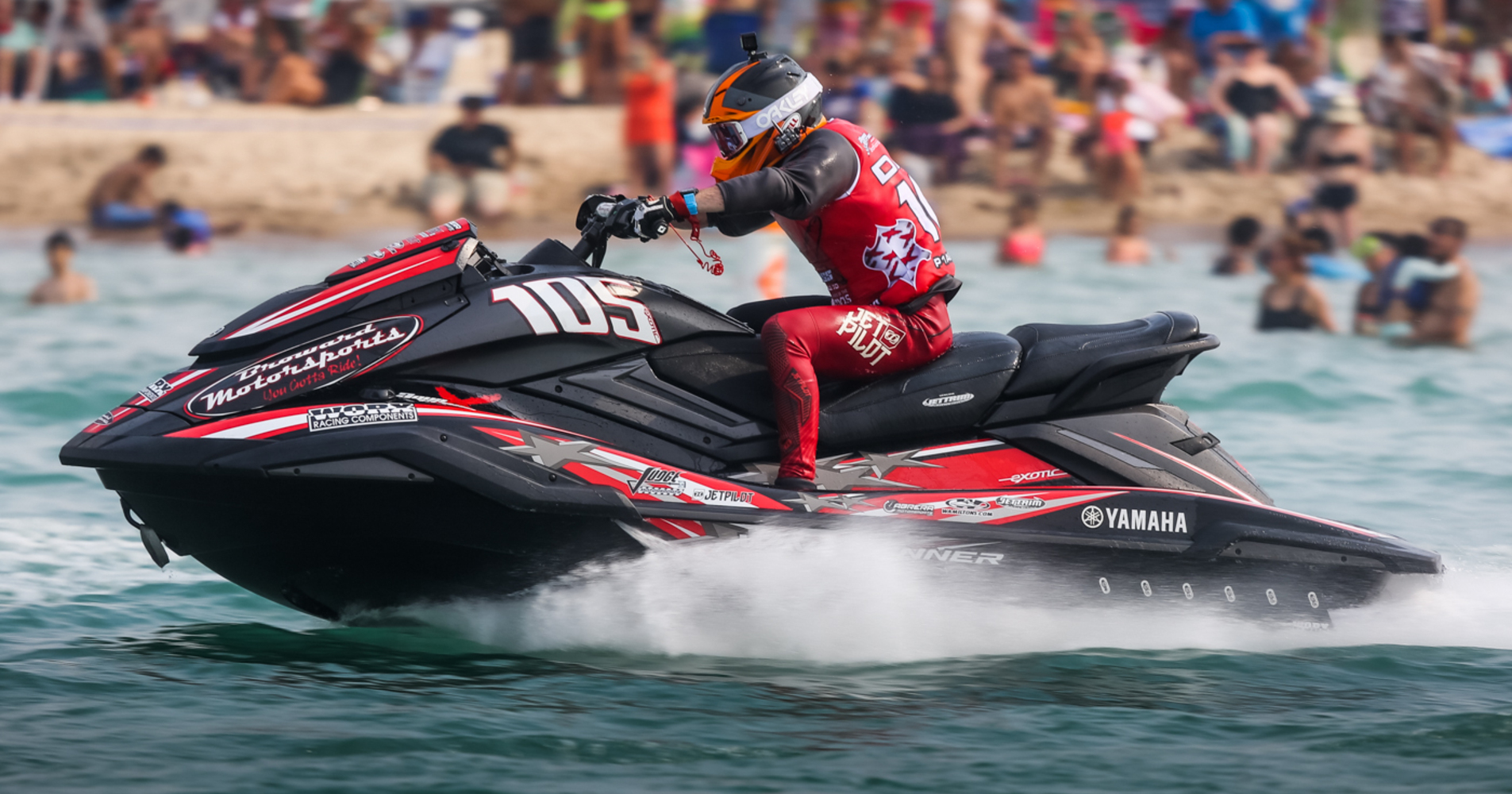 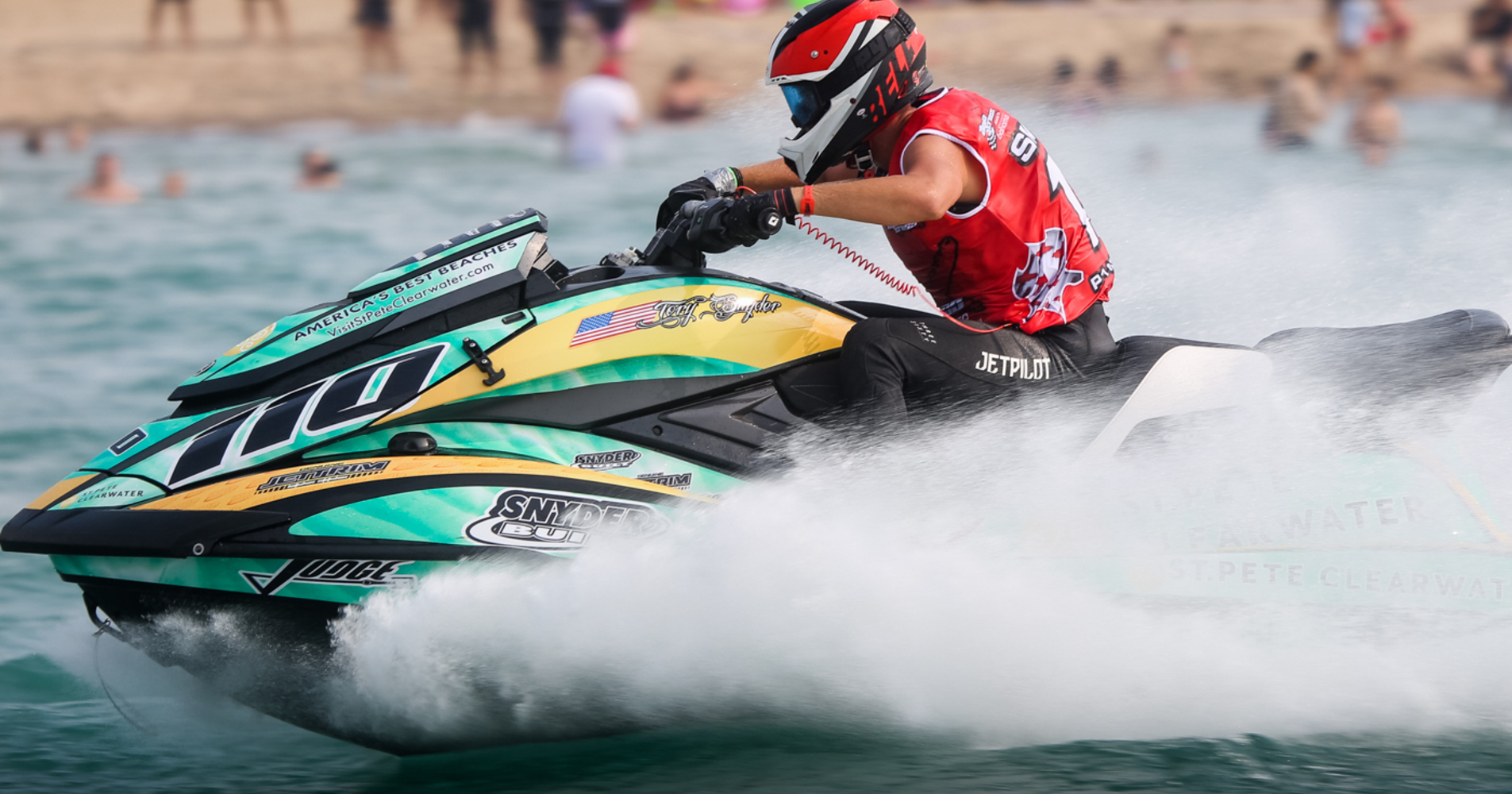 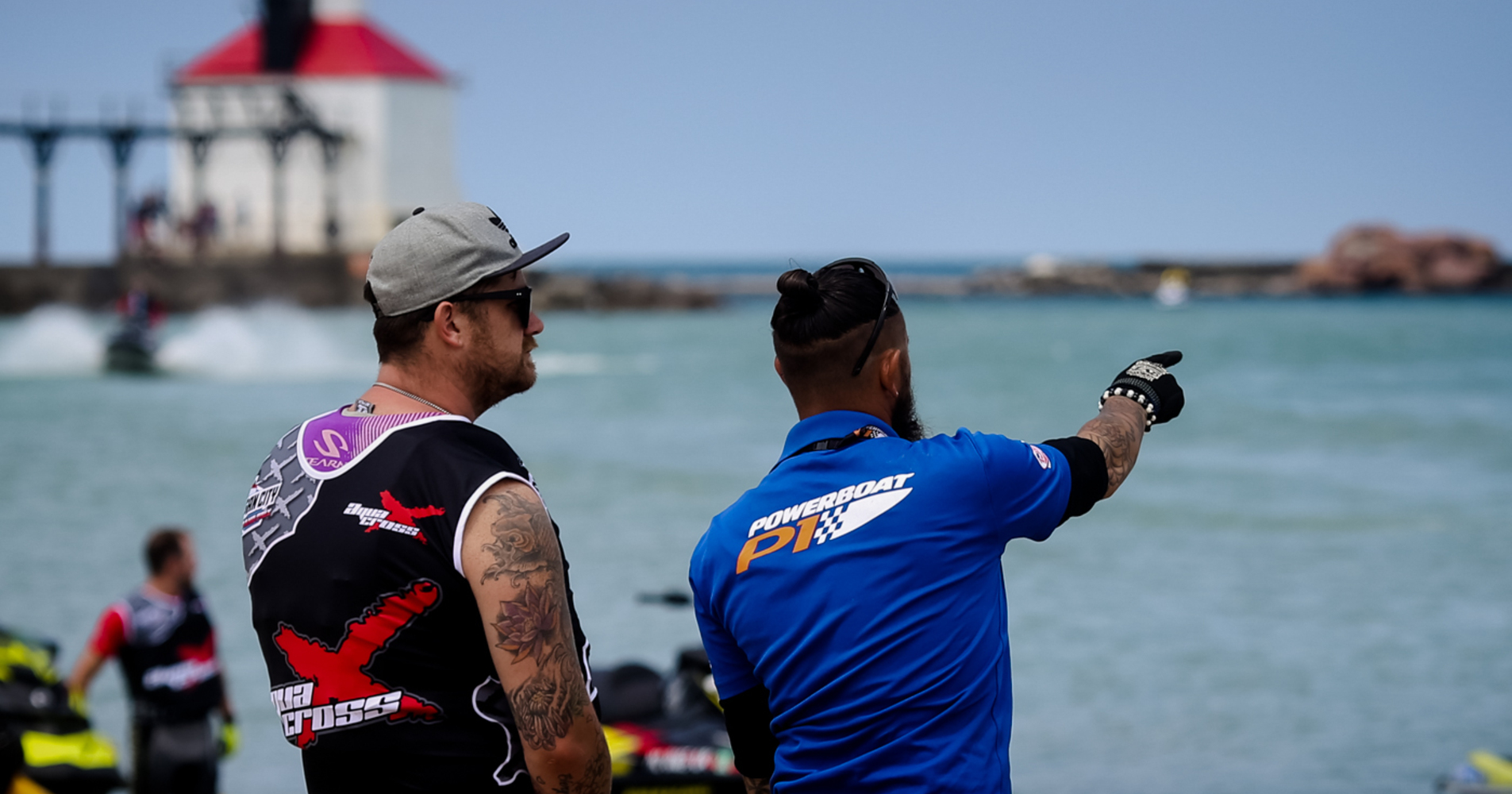 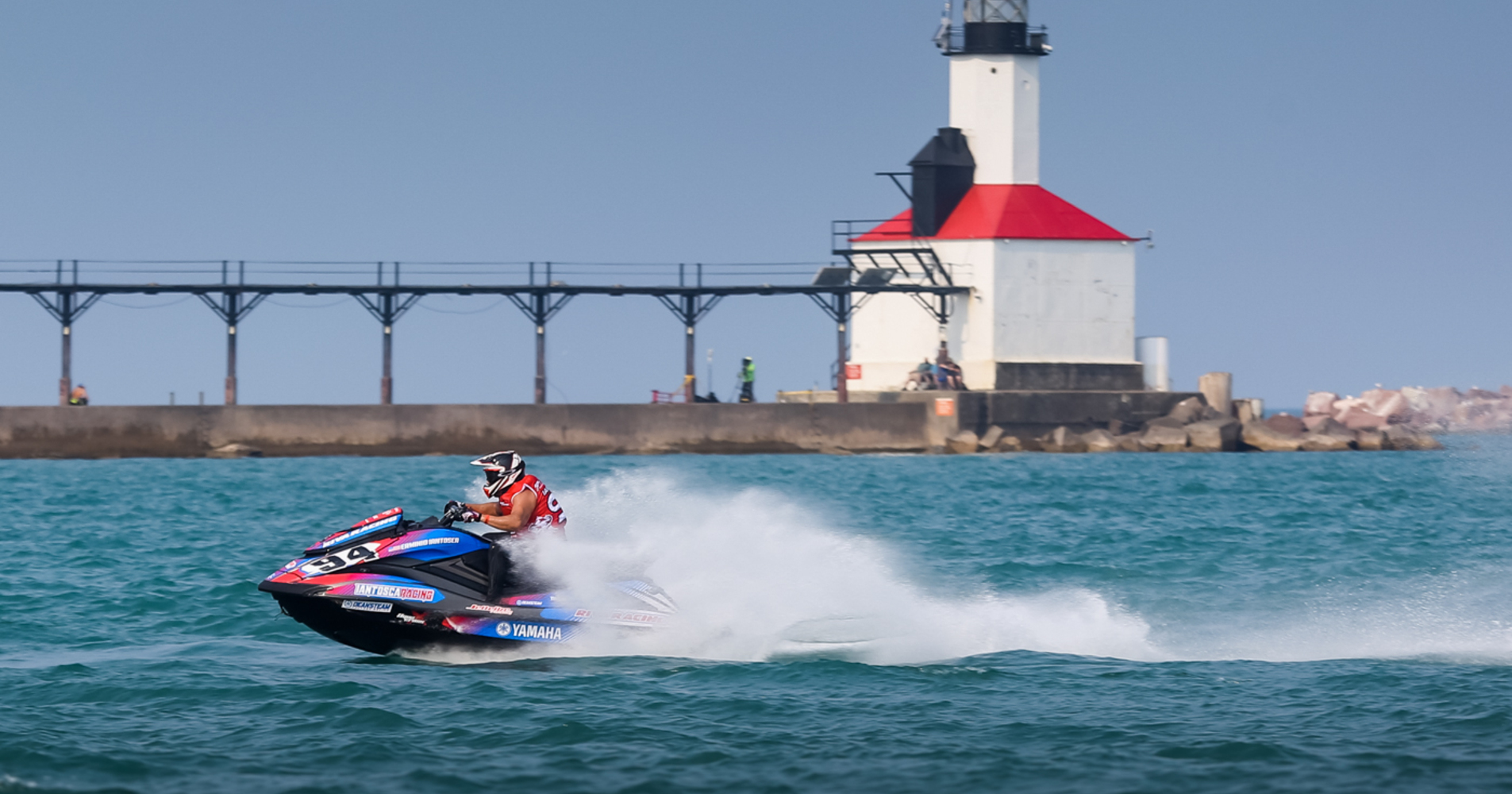 All the action from Lake Michigan

“Partnering with the team from GLWC certainly enhanced the weekend for us all. They were a joy to work with. I would also like to thank Rick Wright, Jack Arnett and their team along with Mayor Perry for their warm welcome and support.
Michelle Petro
P1 USA Championship Manager

The waters of Lake Michigan provided a huge challenge for the riders in the SBT P1 AquaX Michigan City Grand Prix in Indiana at the weekend, but the testing conditions produced some spectacular racing. Winds from the north created a racecourse that was more like an ocean than a lake.

Jimmy Wilson rode consistently well all weekend and dominated the action on the opening day. However, Dustin Farthing and Tory Snyder both impressed and did not make it easy for Wilson to snag his Race 1 win. Race 2 was just as relentless with Wilson managing to stay in front of the pack, only this time it was young Deven Farthing who pushed Wilson to the limit along with another young gun, Camden Powell finishing in third place.

The following day Lake Michigan was much kinder to the riders with waves barely making 1ft, but the challenge was to change the watercraft set up to best suit the flatter water. Racing was fast and furious even though riders were recovering from the bumps and bruises Lake Michigan had dished out the day before.

Jay Finlinson pushed hard in the 300 class to secure the overall victory and potentially claim the 300 class Am spot for the World Championship in The Bahamas in November. LaPorte will be the decider but he has put himself in a great position going into the next round. Errol Lange rode consistently to achieve second place overall, with Enrique Chia rounding out the top 3.

Sammy Nehme dominated the 200 class, proving that his skill level is unmatched. Sullivan and Lester took the next two places.

The Great Lakes Watercross crew who joined P1 AquaX for the weekend had an amazing turn out with 83 entries. “Partnering with the team from GLWC certainly enhanced the weekend for us all,”said P1 USA Championship Manager Michelle Petro. “They were a joy to work with. I would also like to thank Rick Wright, Jack Arnett and their team along with Mayor Perry for their warm welcome and support.”

The next round for the Great Lakes area will be LaPorte, IN on July 30/31.

The next National PRO and AM rounds will be in Daytona Beach, FL on the weekend of Aug 13/14.