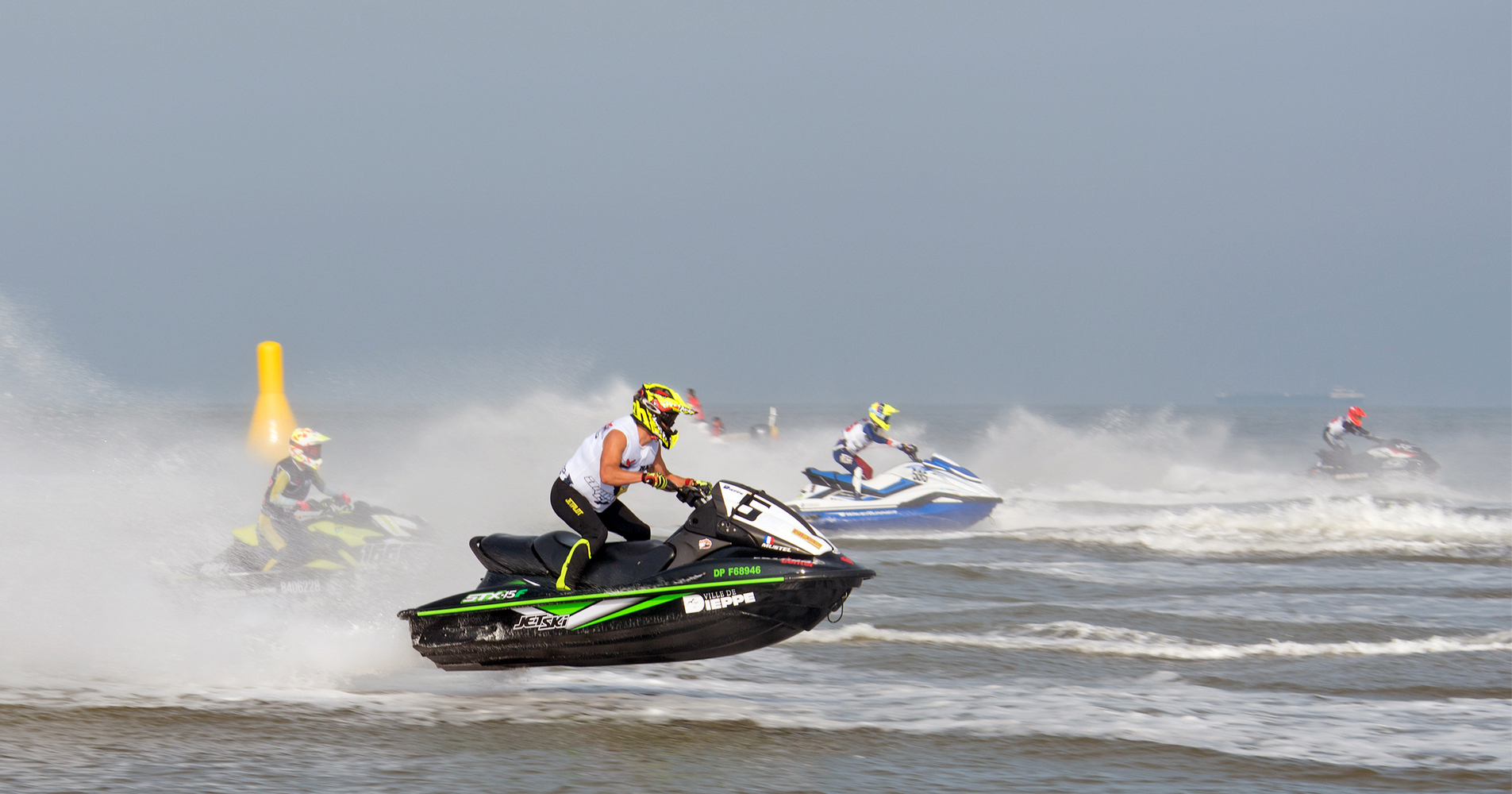 Start of Race 1 at Zebrugge 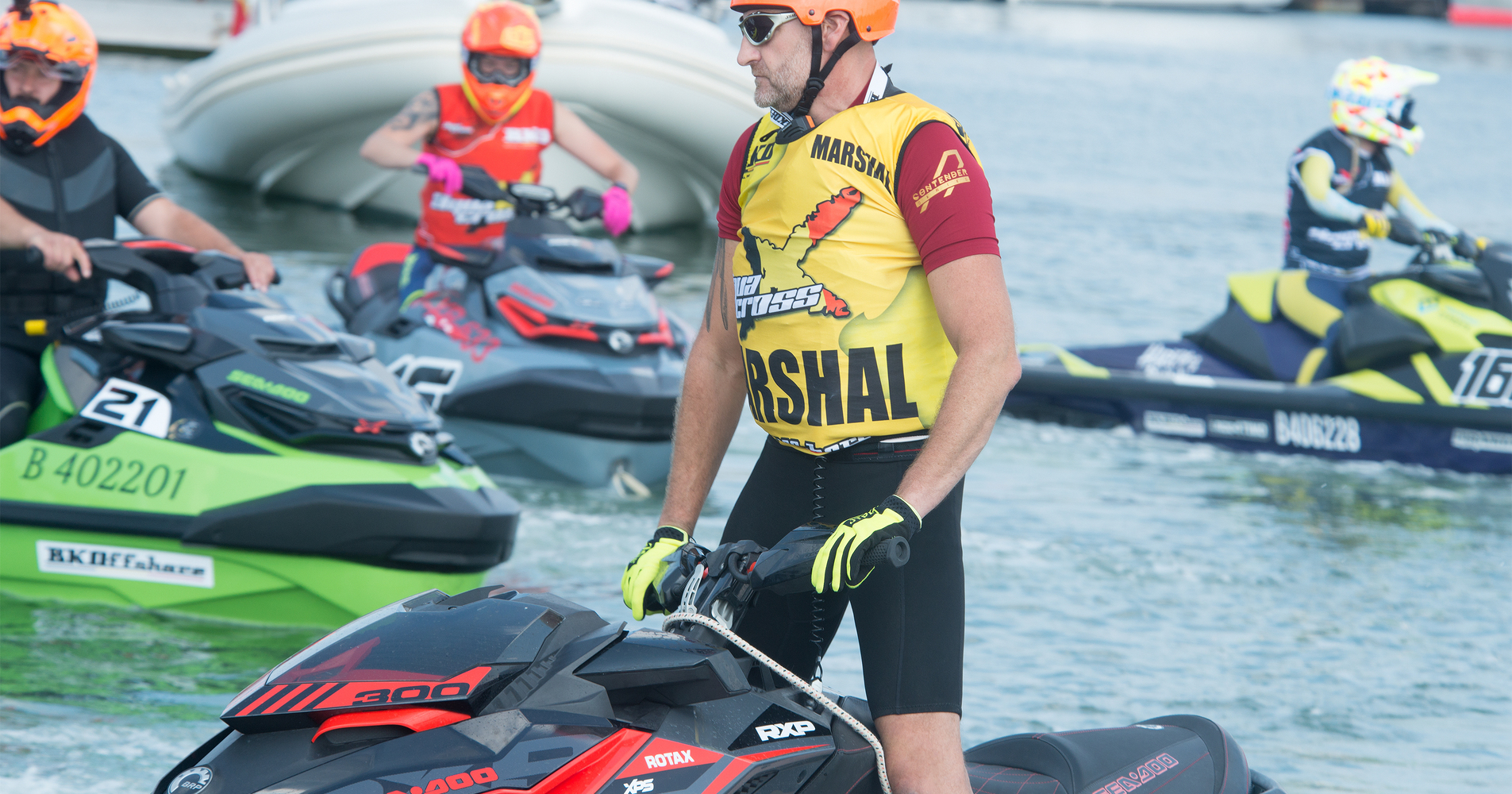 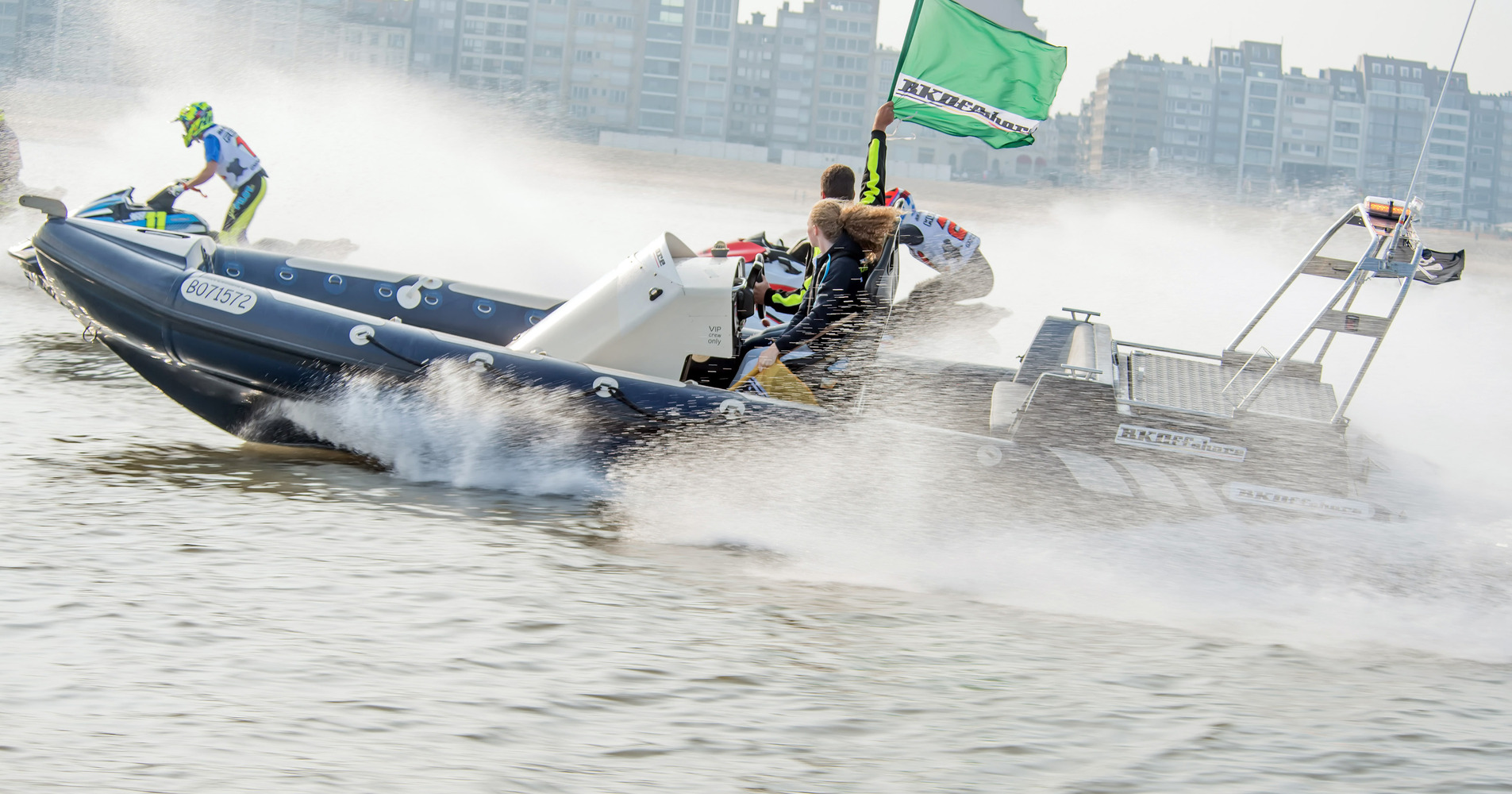 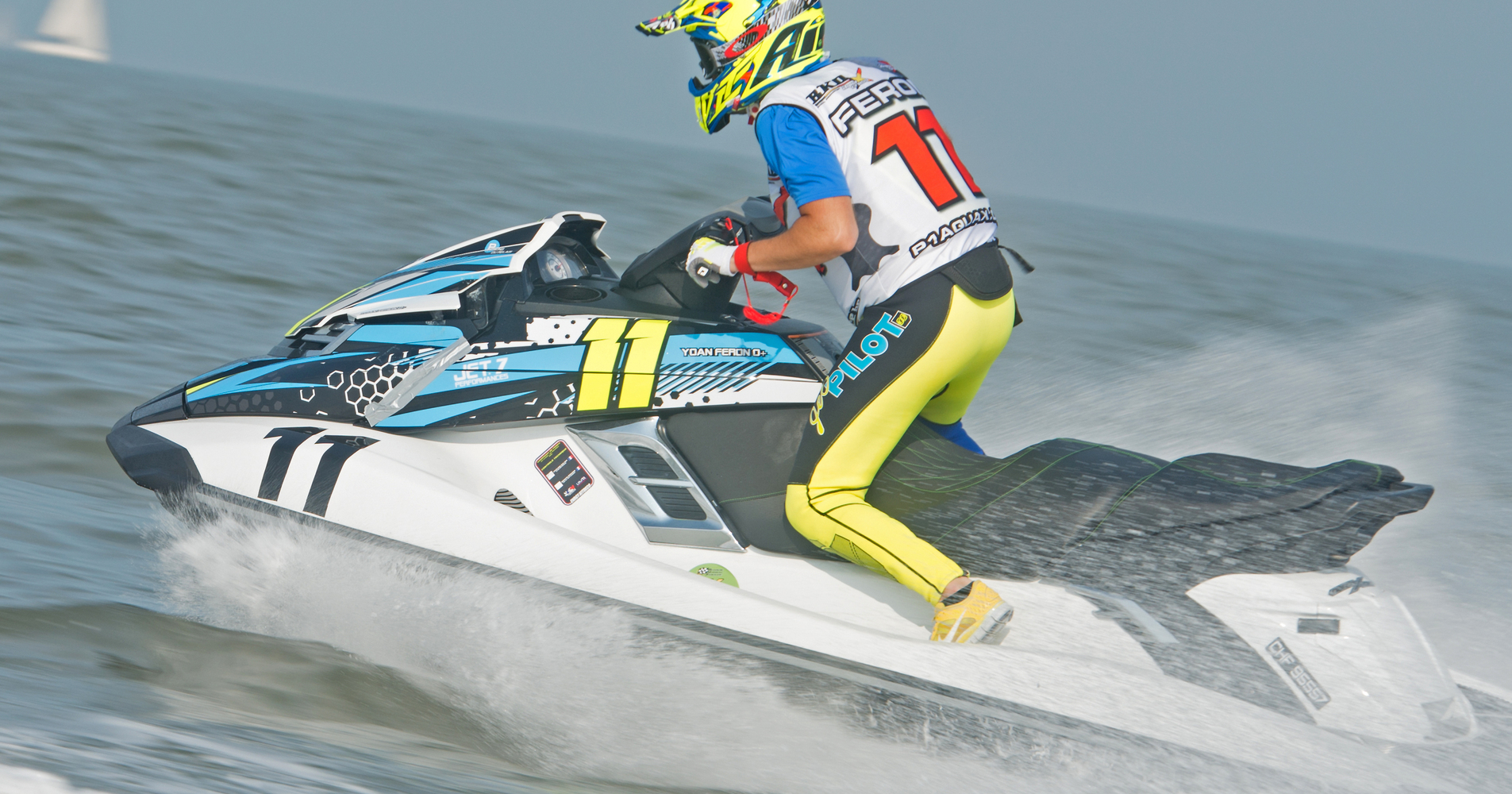 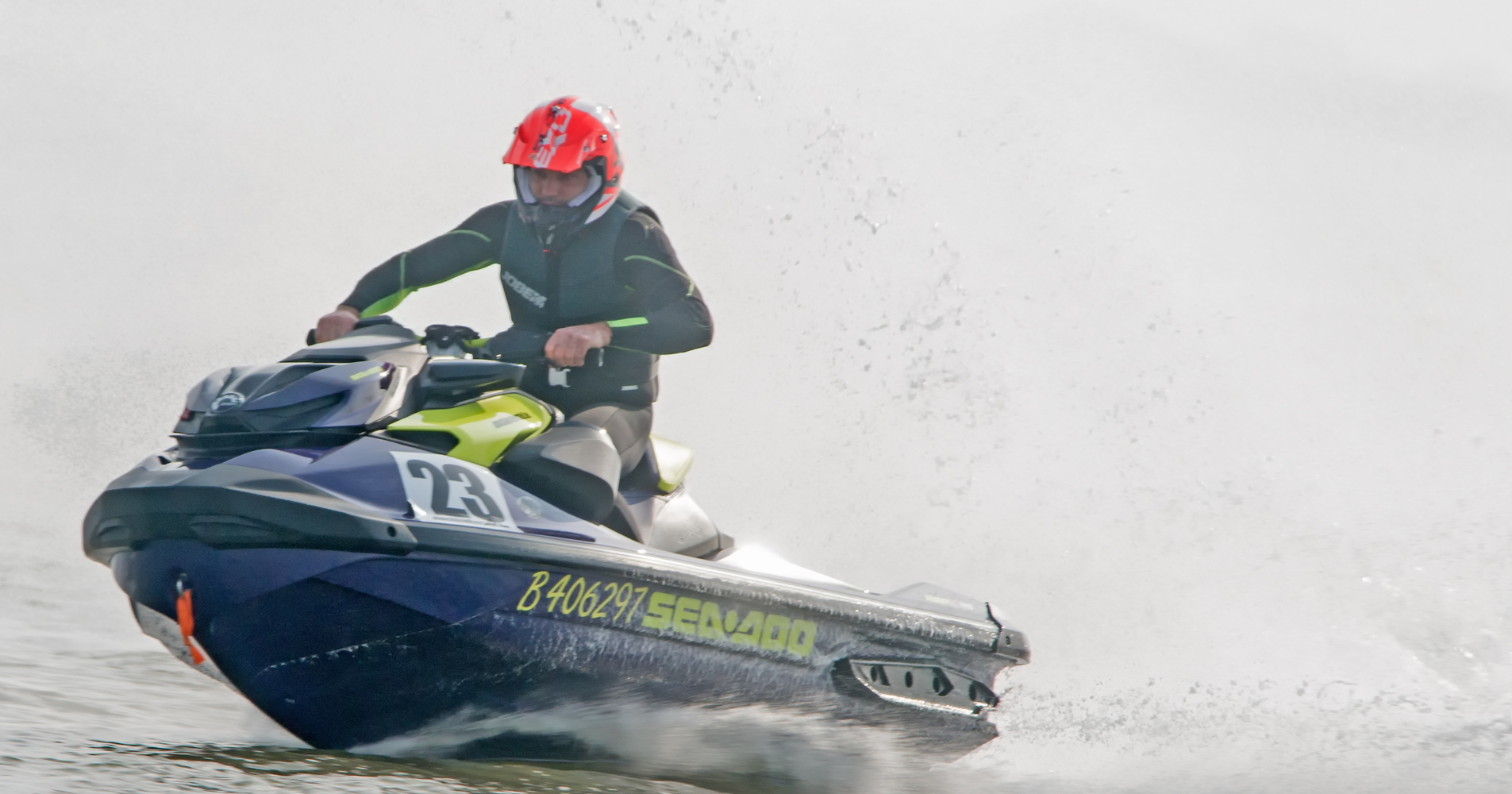 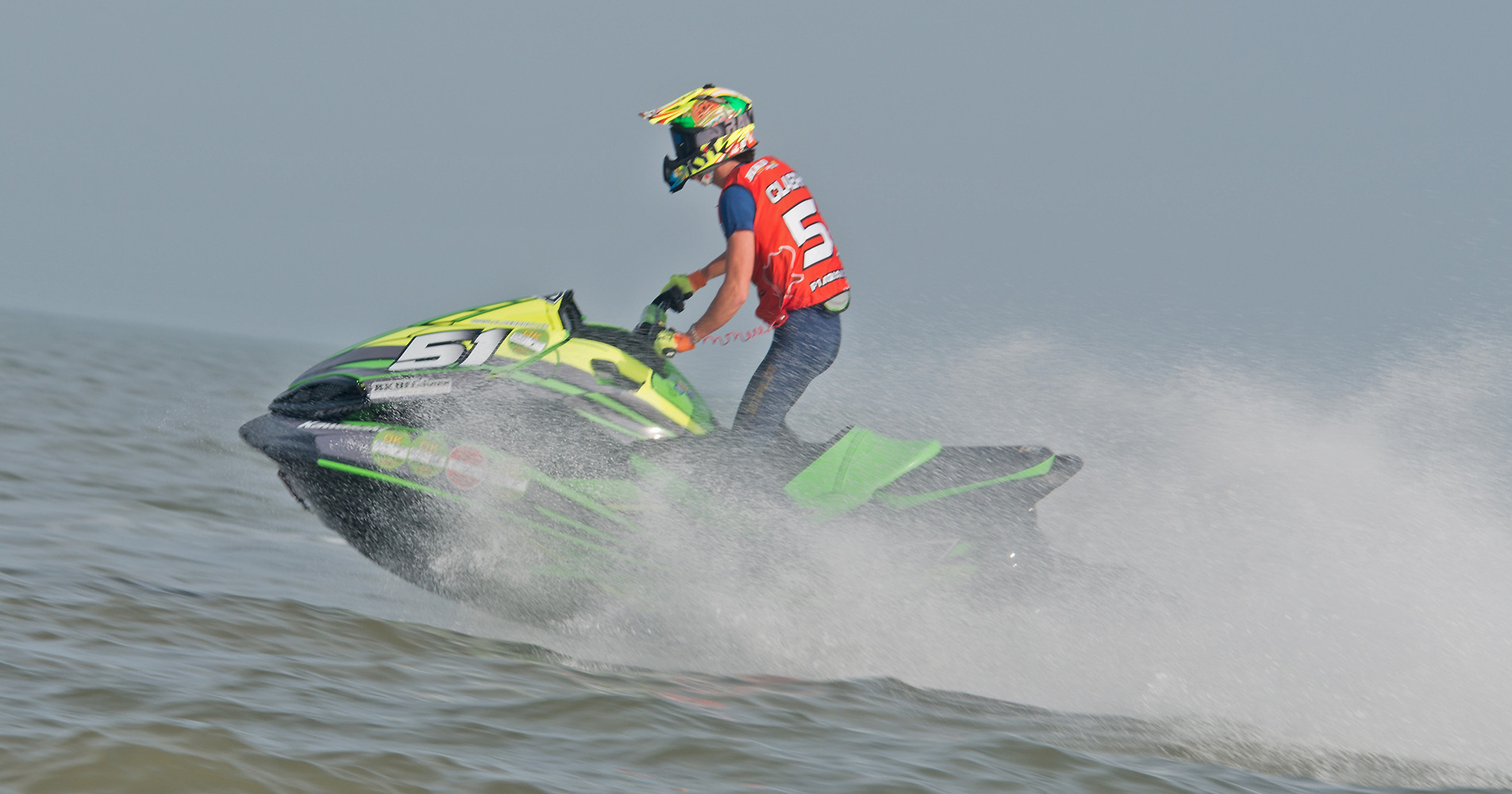 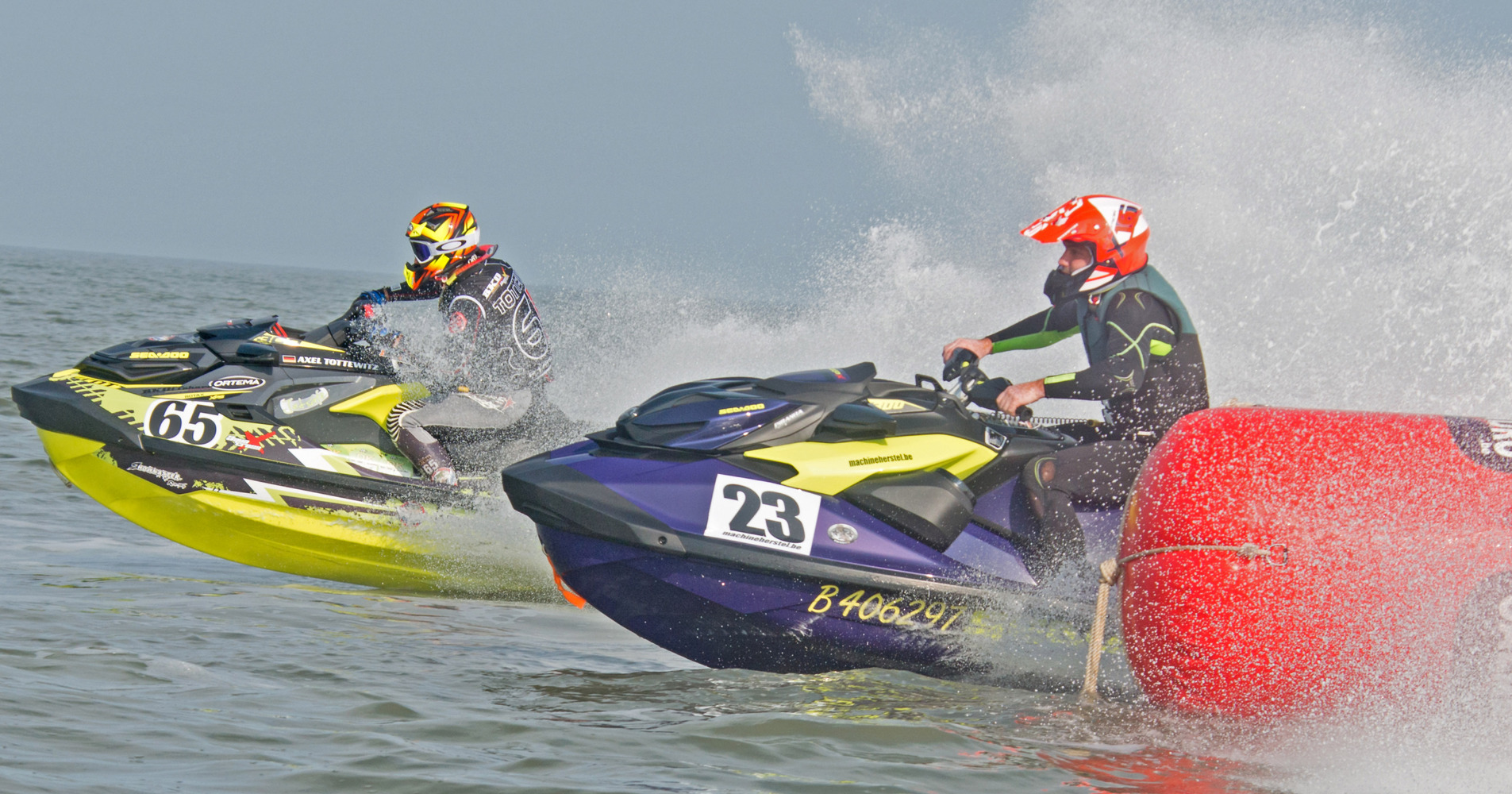 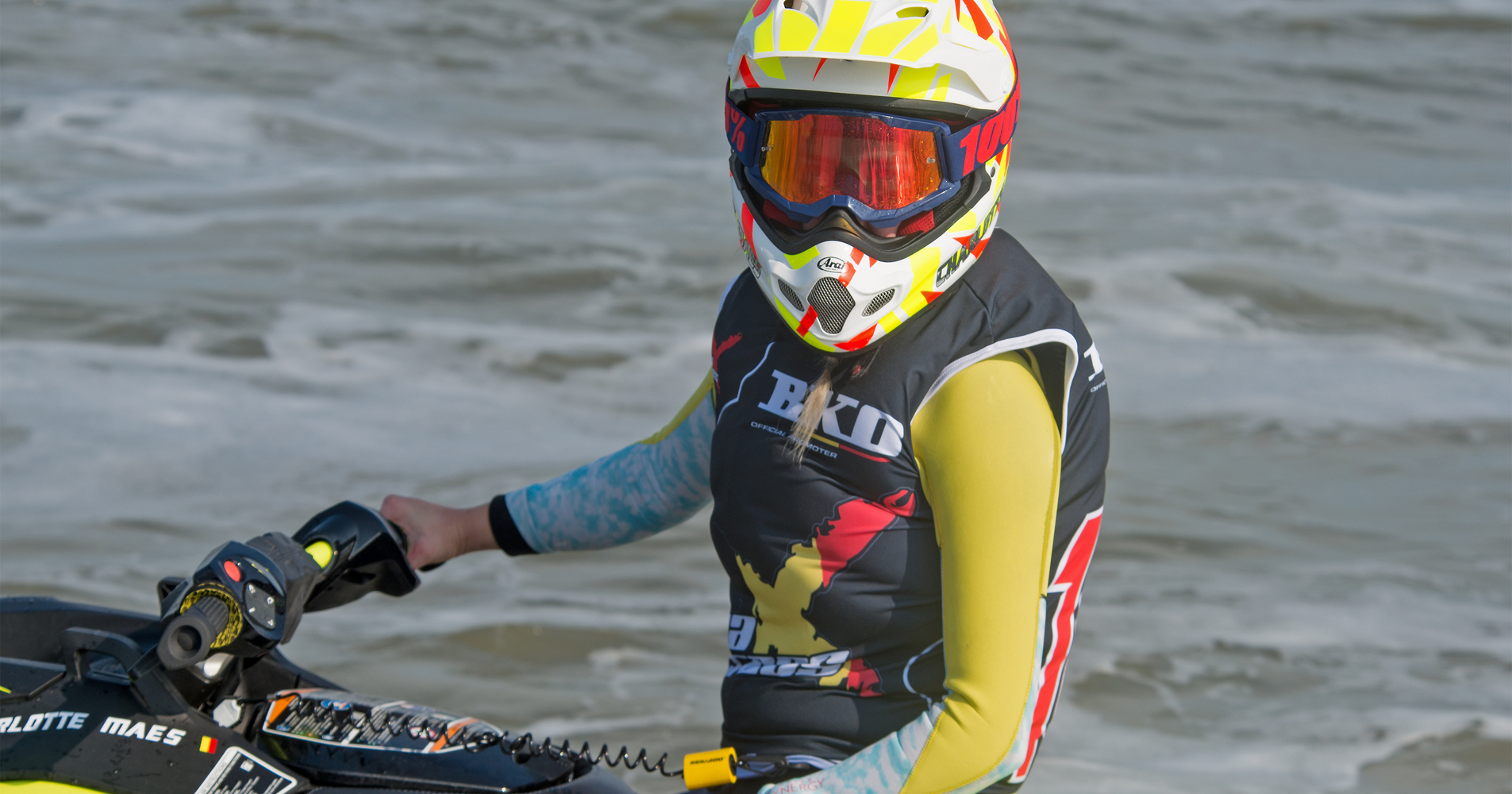 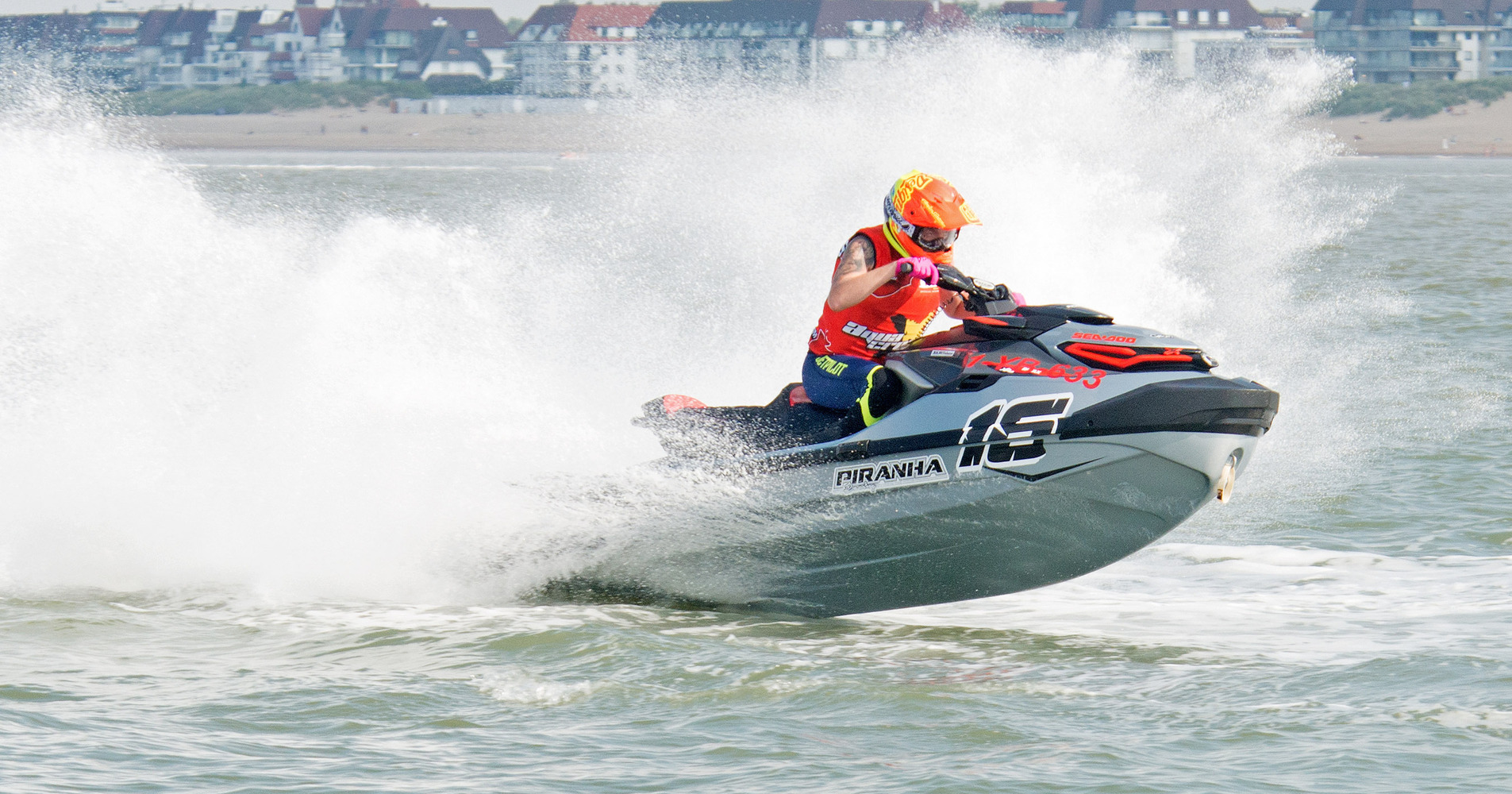 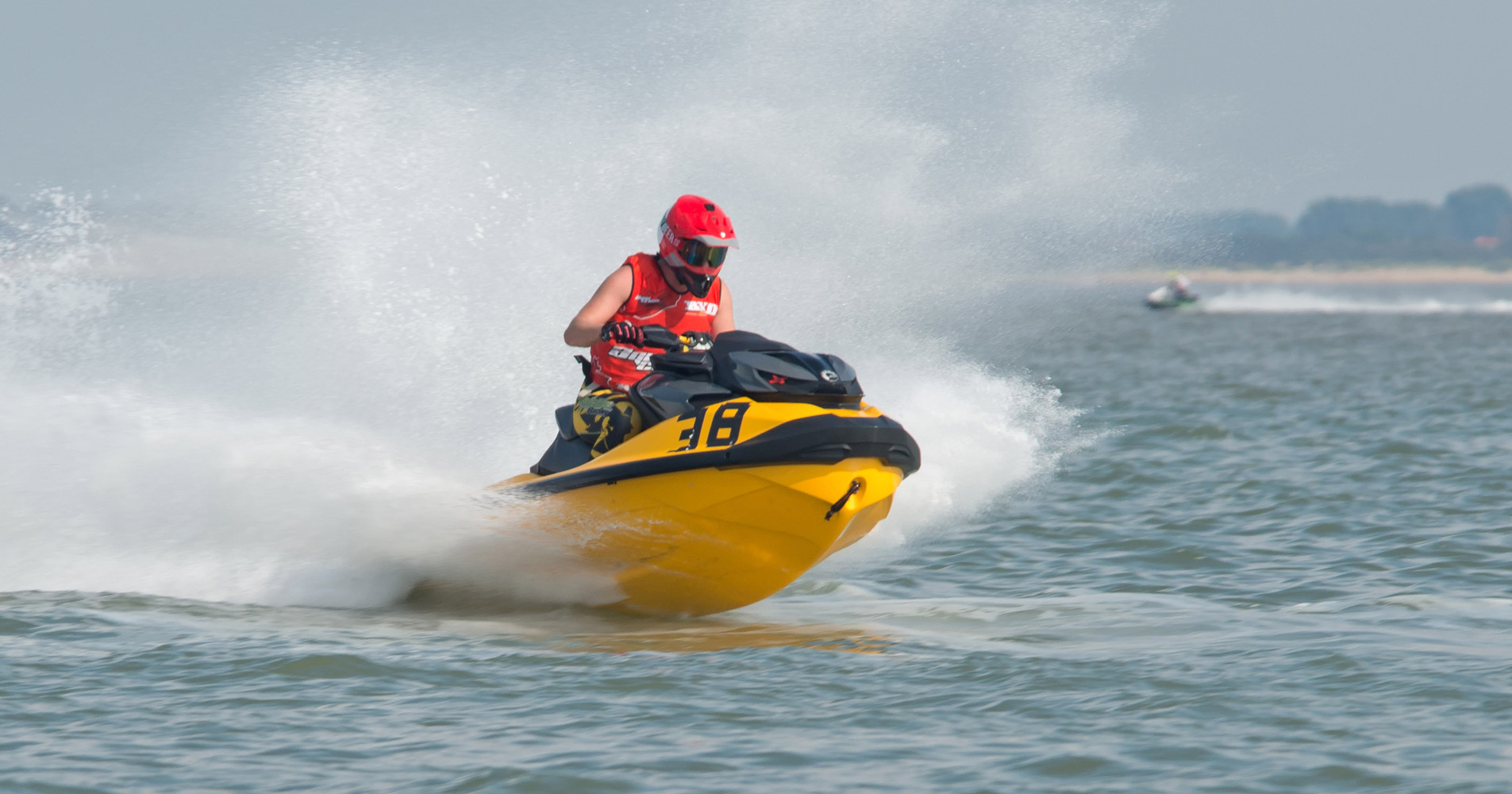 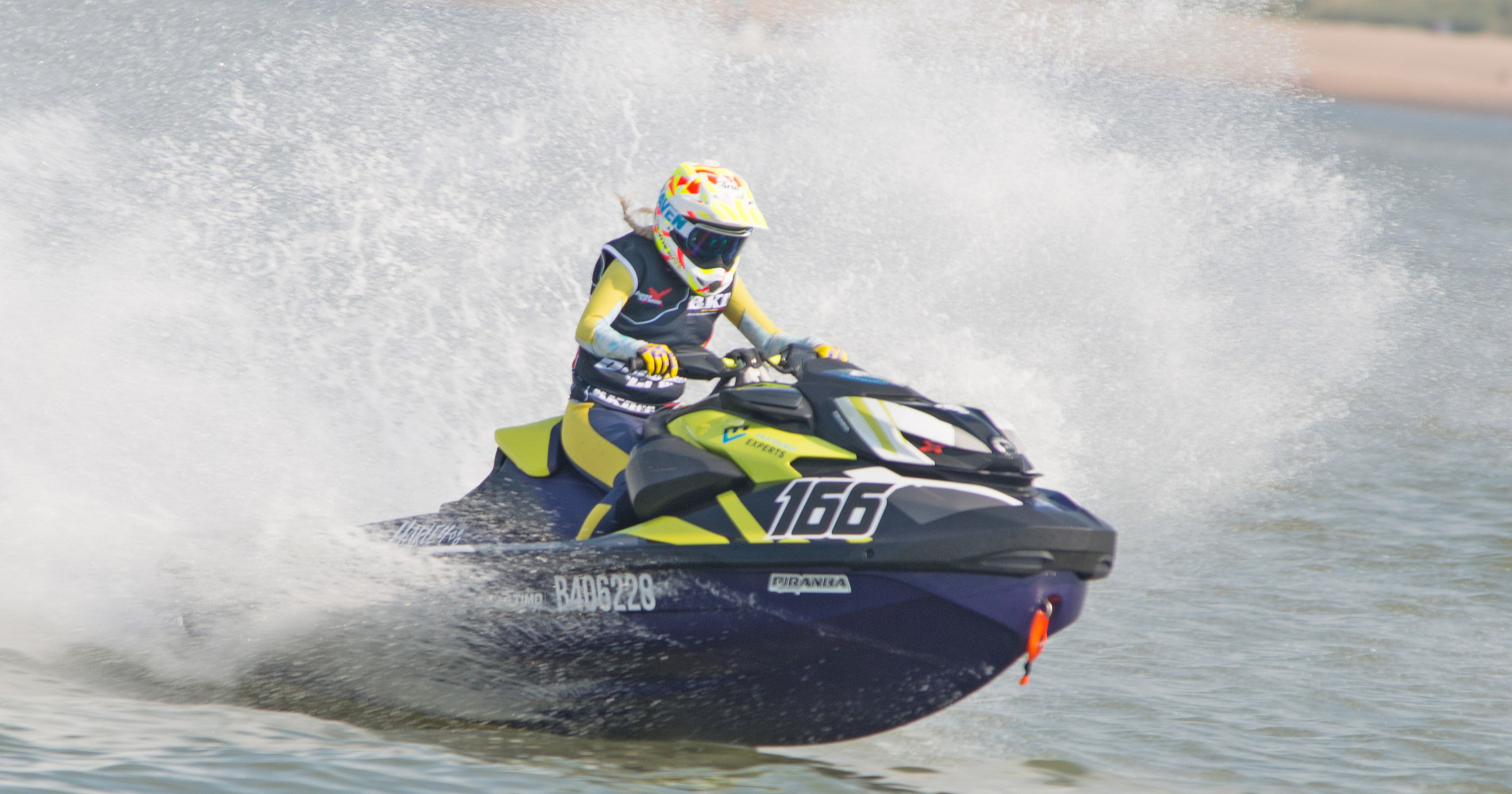 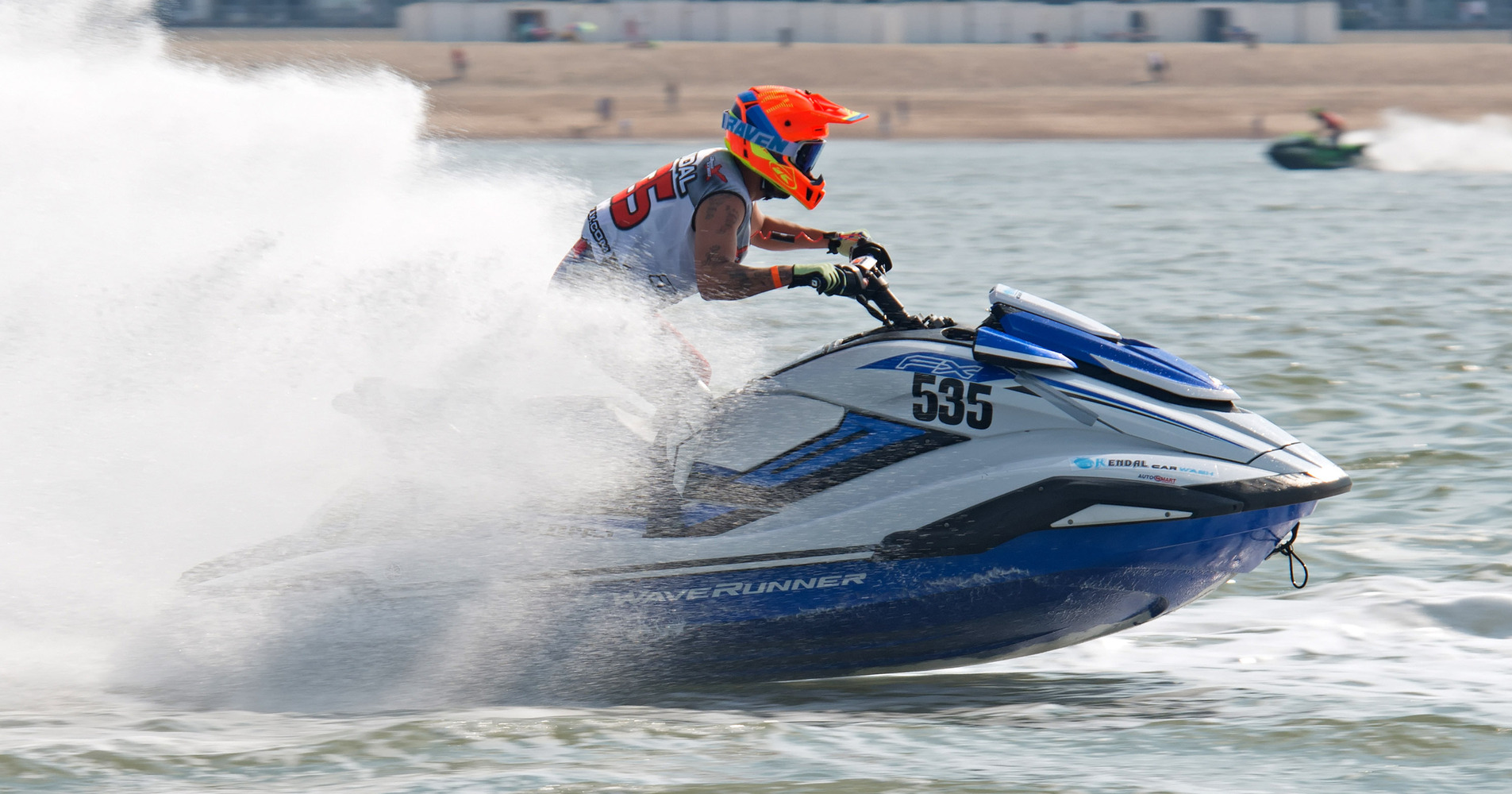 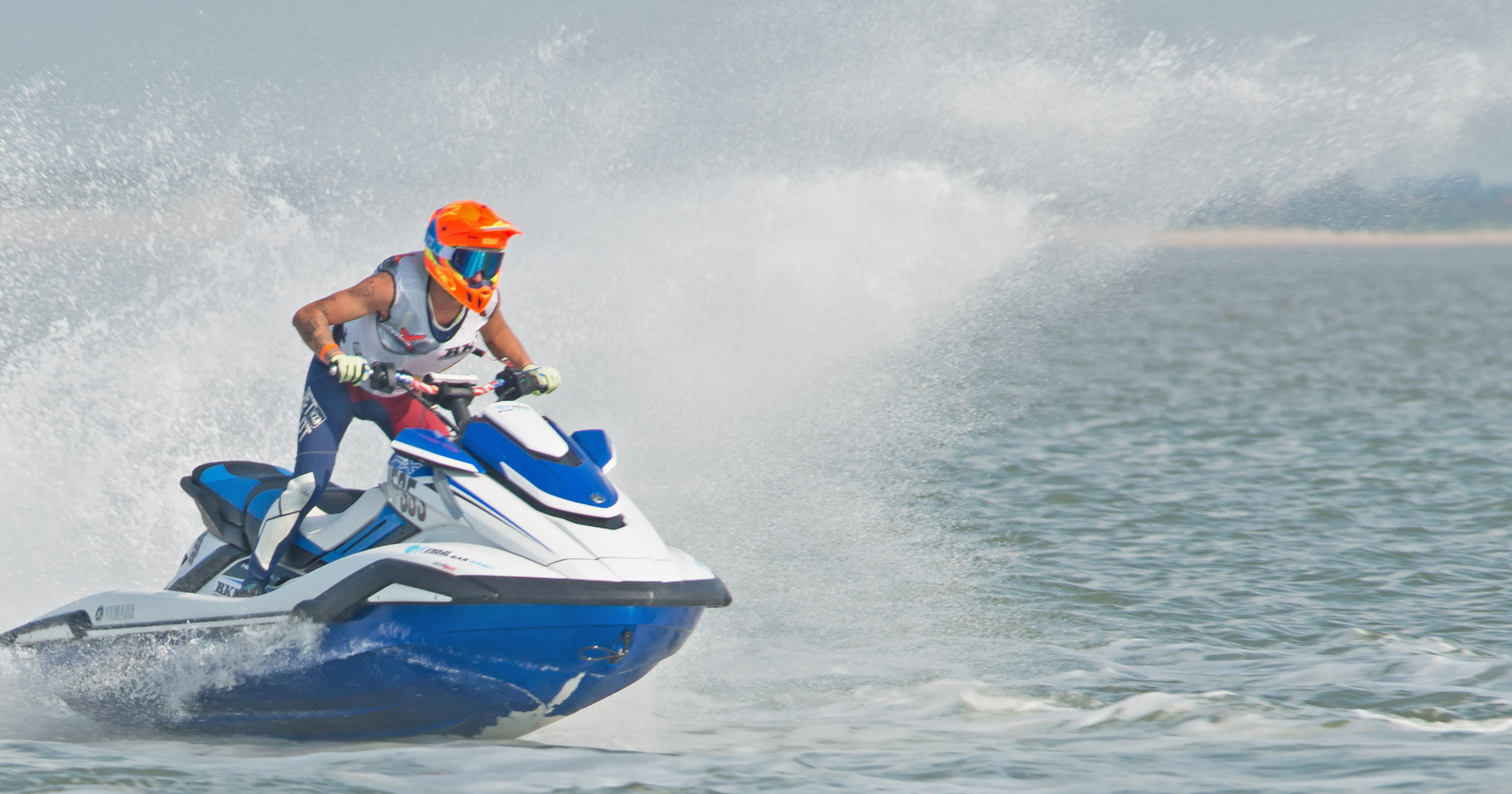 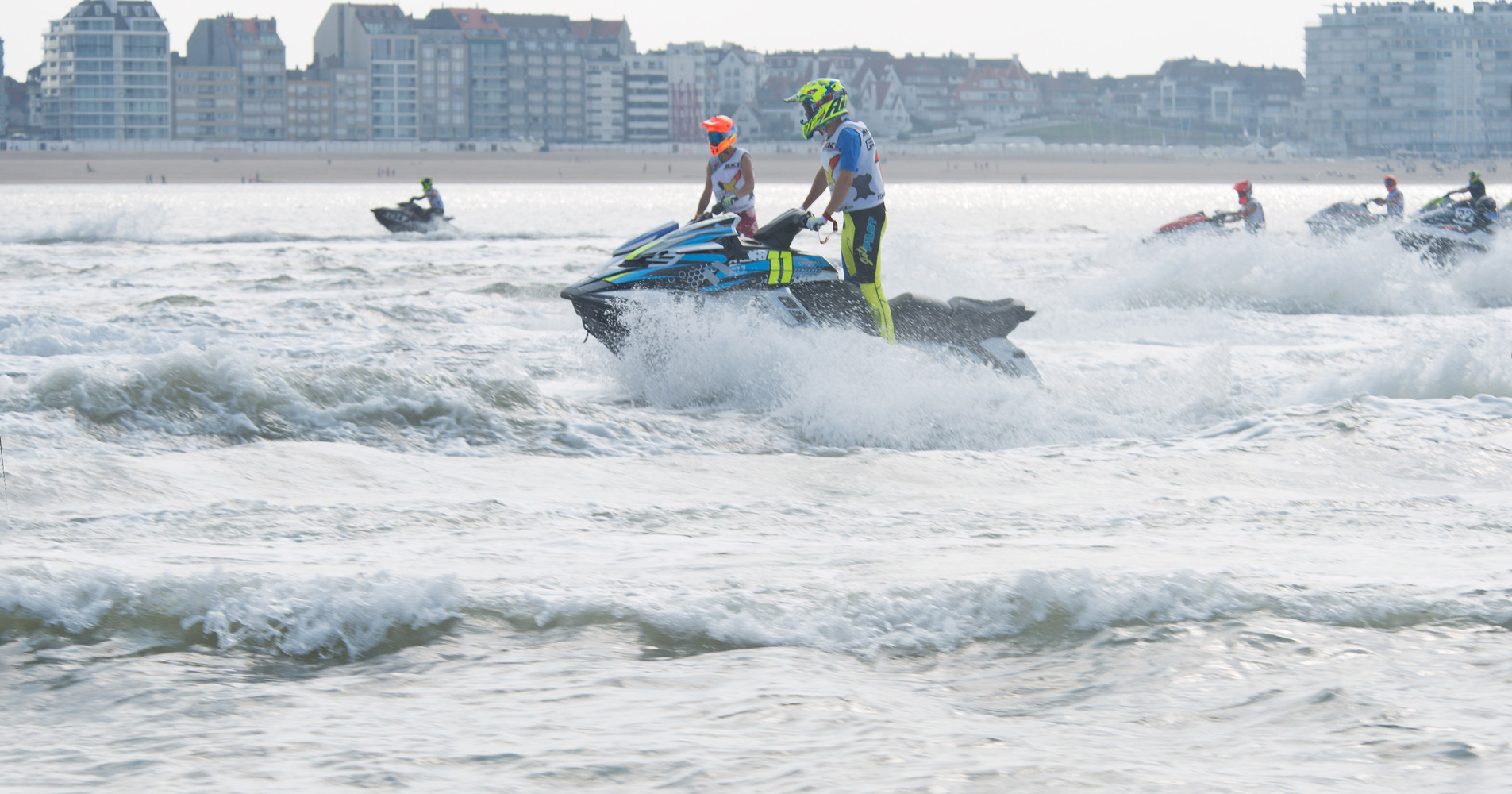 Getting ready for Race 2 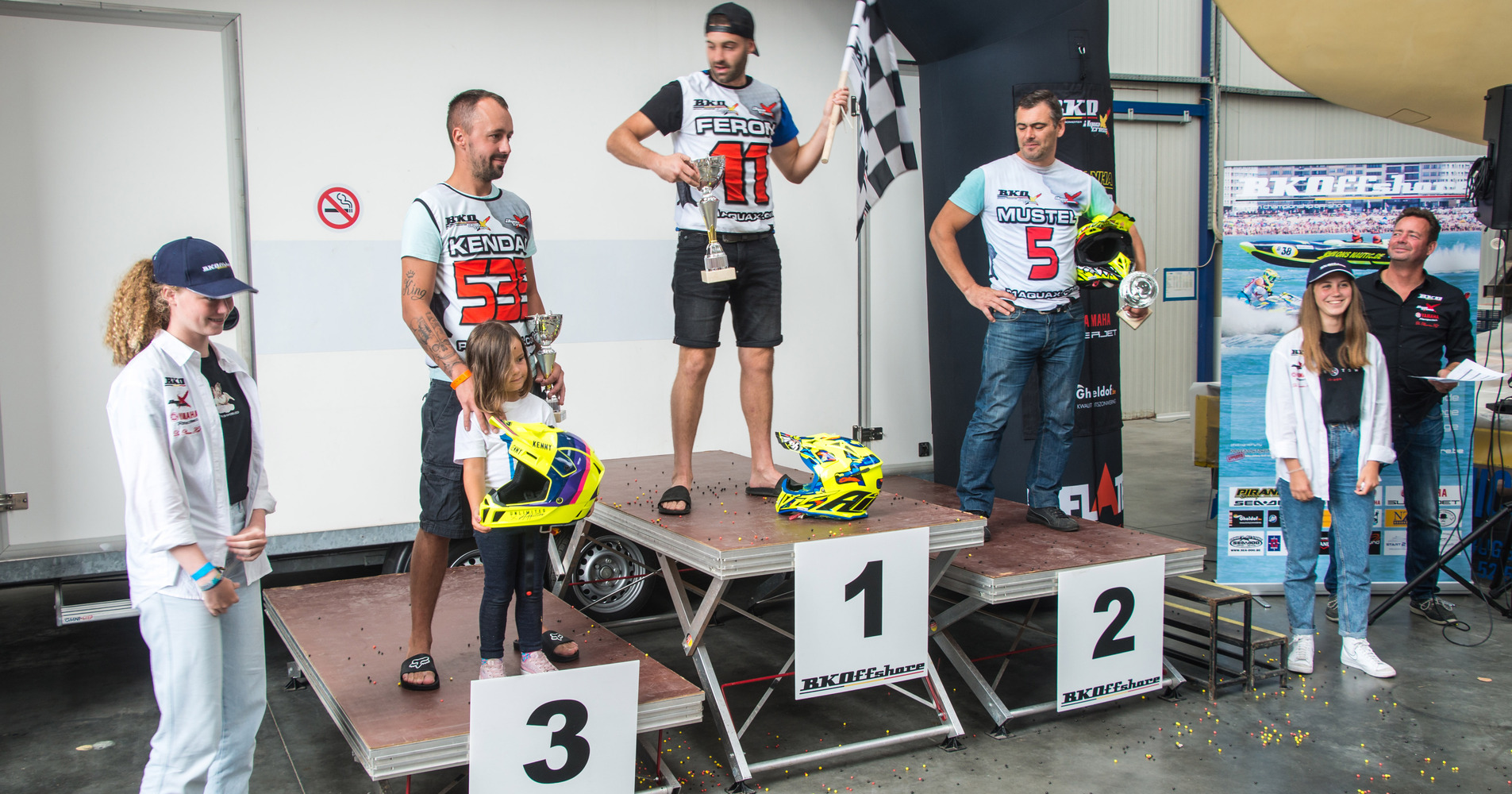 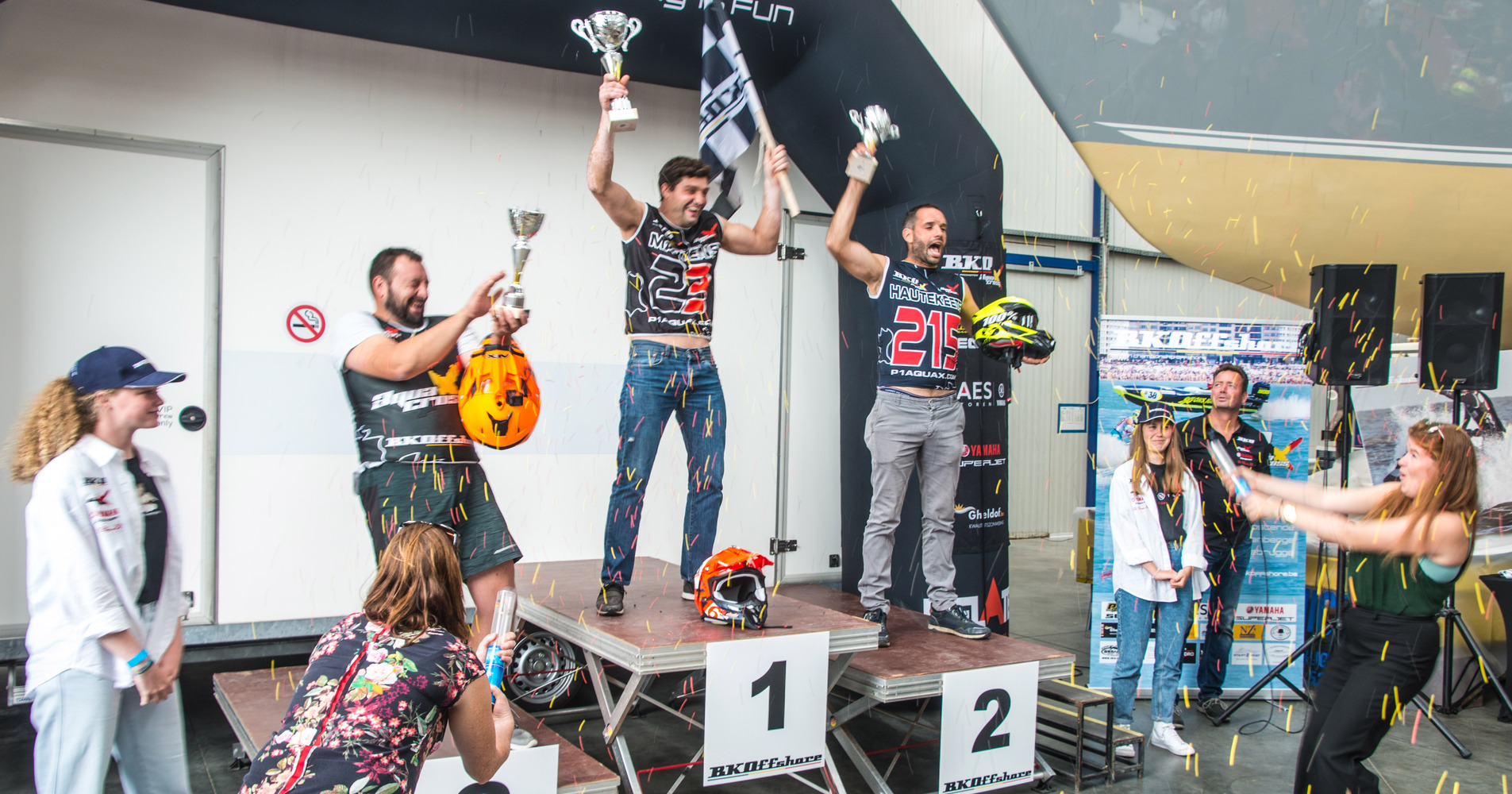 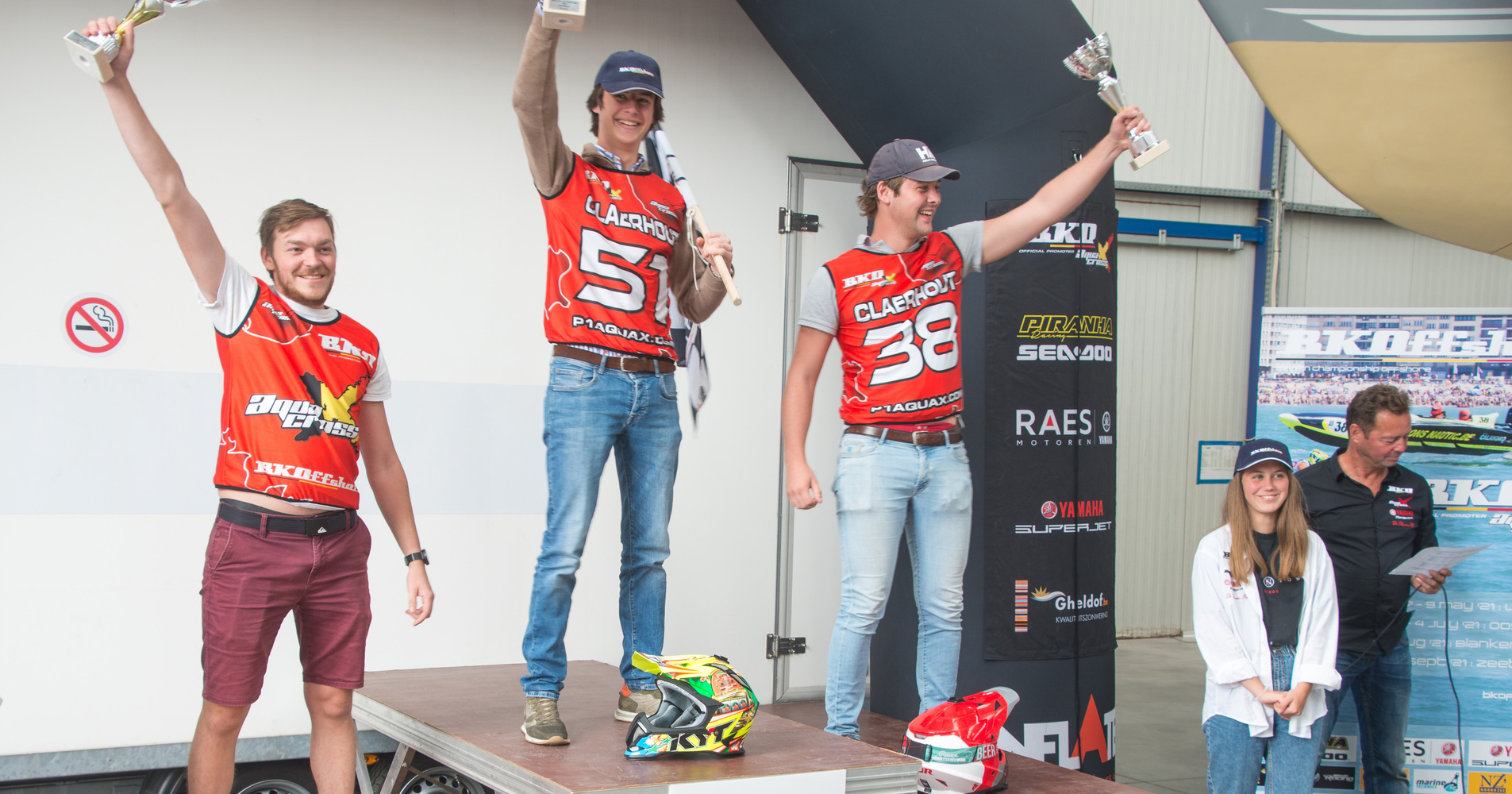 Last weekend saw the final event of the P1 AquaX BK Offshore Belgium Series. The event in Zeebrugge, a well-known port in the northwest of Belgium just a couple of kilometres from the border with Holland. Zeebrugge was also the location of the very first BK Offshore event about six years ago, so it was a fitting location to mark the end of the Belgian Series and the last P1 AquaX event of 2021.

Sport in Belgium, as in most other countries on the planet has been trying to adjust to the pandemic. This has meant there has had to be a lot of improvisation and encouragement to ensure that participants can race in a safe environment, and still get the maximum excitement from the racing. The first race of the season saw riders on the surprisingly turbulent waters of the Albert Canal. This was just a taster for the next two events at Ostend and Blankenberge where even rougher seas awaited. The curse lifted at Zeebrugge where the sun finally shone on ideal conditions for racing.

The weather may have helped the racing conditions, but the gremlins didn't share the holiday spirit and several racers had technical problems. #1 Gilles le Rycke (AM 300), overall winner at Lummen, was also unable to finish in the first race and unfortunately had to retire. #320 Eric Mahe (Enduro Pro) had technical problems resulting in a DNF in the first heat and pulled out.

The Enduro Pro Class race was a deserved victory for #51 Tom Claerhout, who had won every heat except Ostend. His brother #38 Bert came in second, with #16 Dennis Lauwers in third. Tom is also overall series champion followed by Dennis Lauwers in second and Matthias Geerts in third place.

Siegried Martens #23 had an emphatic win at Zeebrugge and takes the AM 300 Championship with maximum points on every heat except a single DNF on the very first heat at Lummen; a tremendous achievement. #65 Axel Tottewitz had an unlucky round this time. A DNF in the second heat gave him a points tally lower than one would expect. He still finishes the season in a deserved second place. #215 Sven Hautekeete took second place at Zeebrugge with #21 Marc Pauwels in third, which also give Pauwells the third slot in the 2021 AM 300 Championship.

The AM Sprint Class ended as it had begun: A dual between #12 David Degroodt and #959 Raphael Gego. Degroodt won the crown at Zeebrugge and for the series, Gego came second.

With the success of the 2021 P1 AquaX/BK Offshore events, BK Offshore's Koenraad Van Nieuwenhove is confident that the 2022 series is going to bring in more racers and bigger events. The 2021 season had dealt some pretty poor cards, the epidemic, the very wet summer and challenging sea conditions. To make it, despite all this, shows the resilience of the organisation, the sport, the racers and Koenraad himself.