Back to the Beach 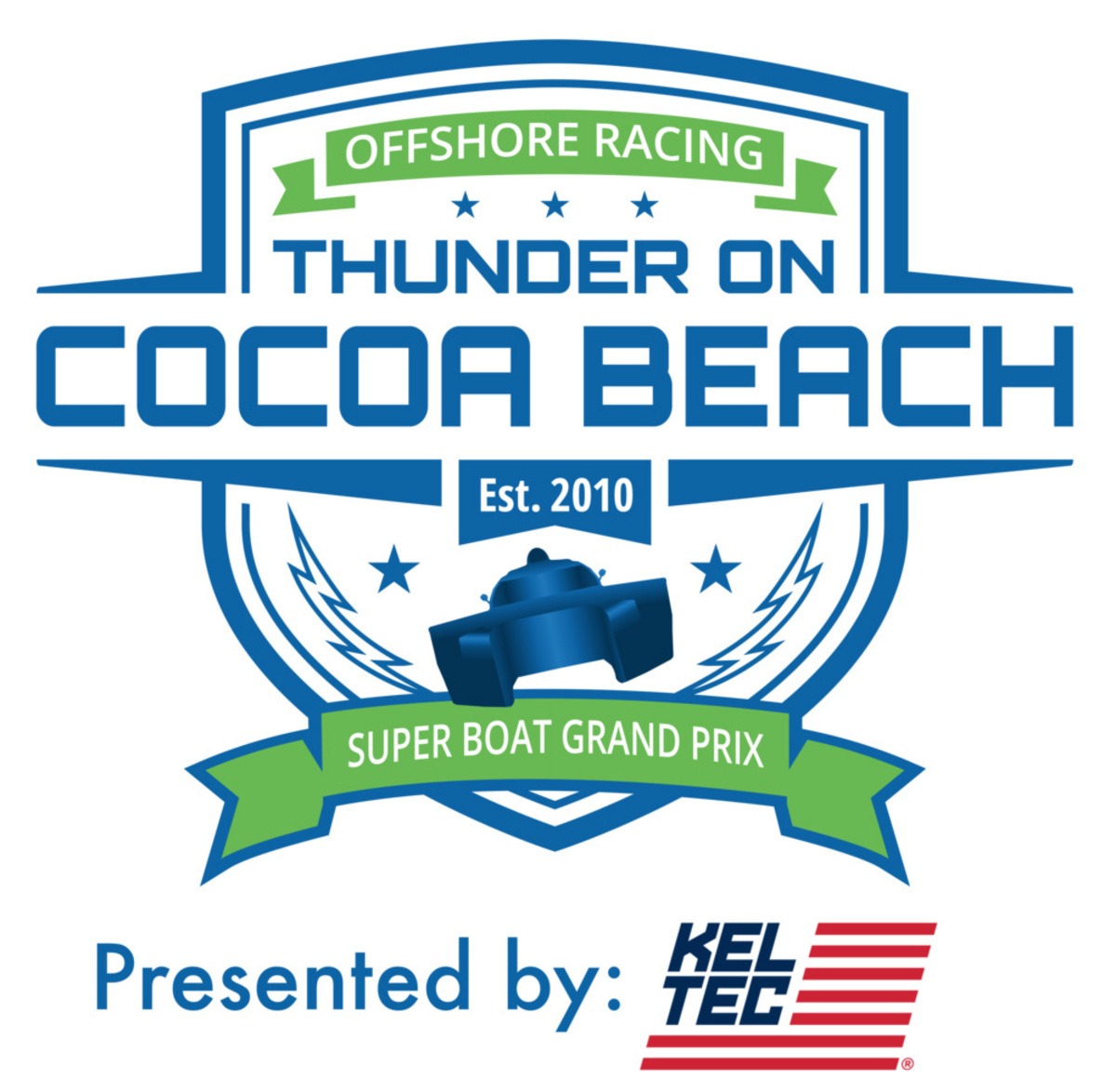 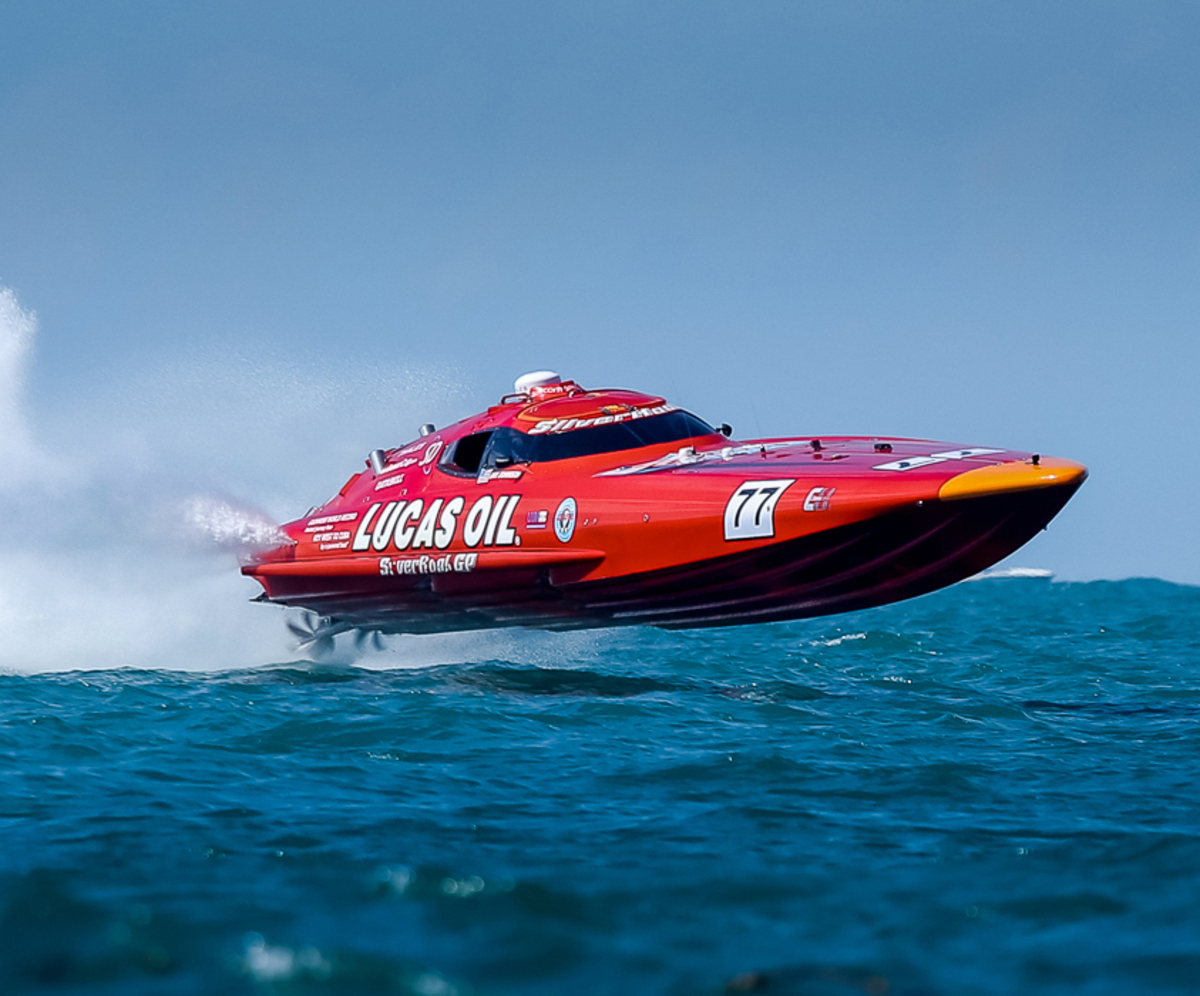 Don't miss the opening round of 2021 APBA National Championship 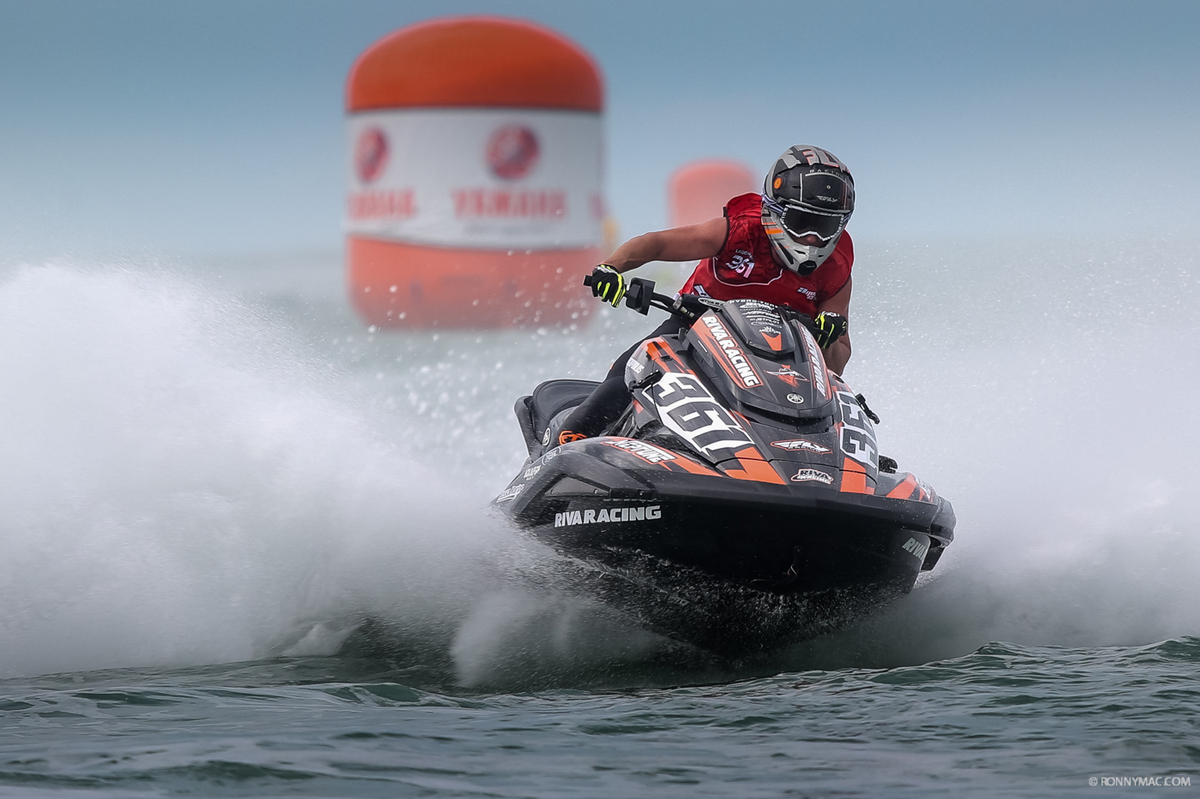 AquaX returns to Cocoa Beach this weekend for Thunder on Cocoa Beach. The event has been running since 2011 and the powerboat community turns out in force! The start of the APBA Offshore Season, it will be a fun-packed weekend with some of the fastest boats on the water battling it out in 13 different classes.

To check out who's already entered, use the button below, and if you want to enter, get your skates on, you've only got until Thursday night! If you are coming to watch there are some incredibly talented young guns taking on the established leaders in Enduro Pro at the moment.

Who's Racing Cocoa Beach? Dang! I'd better enter! Log me in, I've raced before!

Thought you might like to read what they are saying about JetSki racing's return to the event. The article below was written by one of the most respected Journalists on the Powerboat racing scene: Matt Trulio Speed on the Water.

Of the six venues in the American Power Boat Association Offshore National Championship Series, Cocoa Beach, Fla., May 20-23, is a lock to have the roughest water. That’s something veteran offshore racers know, but P1 AquaX Series personal watercraft racers will discover this year on Saturday from 10 a.m. to 3 p.m., the day before the main event, which organizers expect to attract 50-plus race boats across multiple classes.

The AquaX Series is produced by Powerboat P1/P1 Offshore, which is once again partnering with the Offshore Powerboat Association to produce the event, the first of six on the APBA Offshore circuit series. Azam Rangoonwala, the chief executive officer of the United Kingdom-based P1 group, was delighted to be able to add personal racing to the already activity-filled weekend, which begins Thursday evening with Downtown Block Party and VIP “Meet the Racers” happening.

“It has been a long wait, and we are counting down the days to APBA offshore racing getting back into action,” he said in a press release this afternoon from the organization. “There couldn’t be a better way to kick off the new season than with Thunder On Cocoa Beach.”

While personal watercraft competition is a new addition to the 11th annual Thunder On Cocoa Beach event, its official charity partner dubbed I Am A Freedom Fighter is not. The locally based, anti-human-trafficking organization is spearhead by Jenny Pruett, the wife of offshore racer Kevin Pruett, who has worked closely with Cocoa Beach race director Kerry Bartlett in recent years.

“We certainly have heard a lot in the news lately on human trafficking and Central Florida is a big area for it,” said Bartlett. “We wanted a charity partner that was going to make an impact locally and also one that would provide volunteer support for the event.”

According to the press release, Thunder On Cocoa Beach brought in an estimated $12 million to the area in 2019. With the event cancelled last year for pandemic concerns, local community leaders are eager to see it return.

“Thunder on Cocoa Beach is a classic example of an event with small beginnings that has grown into an anchor event over the past ten years,” said Tom Williamson, the president of the Cocoa Beach Hotel and Lodging Association. “It garners publicity and name recognition for the Cocoa Beach and Space Coast brands, regionally, nationally, and for the past several years, internationally.”

Added Bartlett, “With the Covid-19 protocols put forward by local authorities, we were able to put together a plan that was accepted by everyone involved. As always, we want to have the safest and most fan-friendly race event on the circuit.”

Thunder on Cocoa Beach Speed on the Water