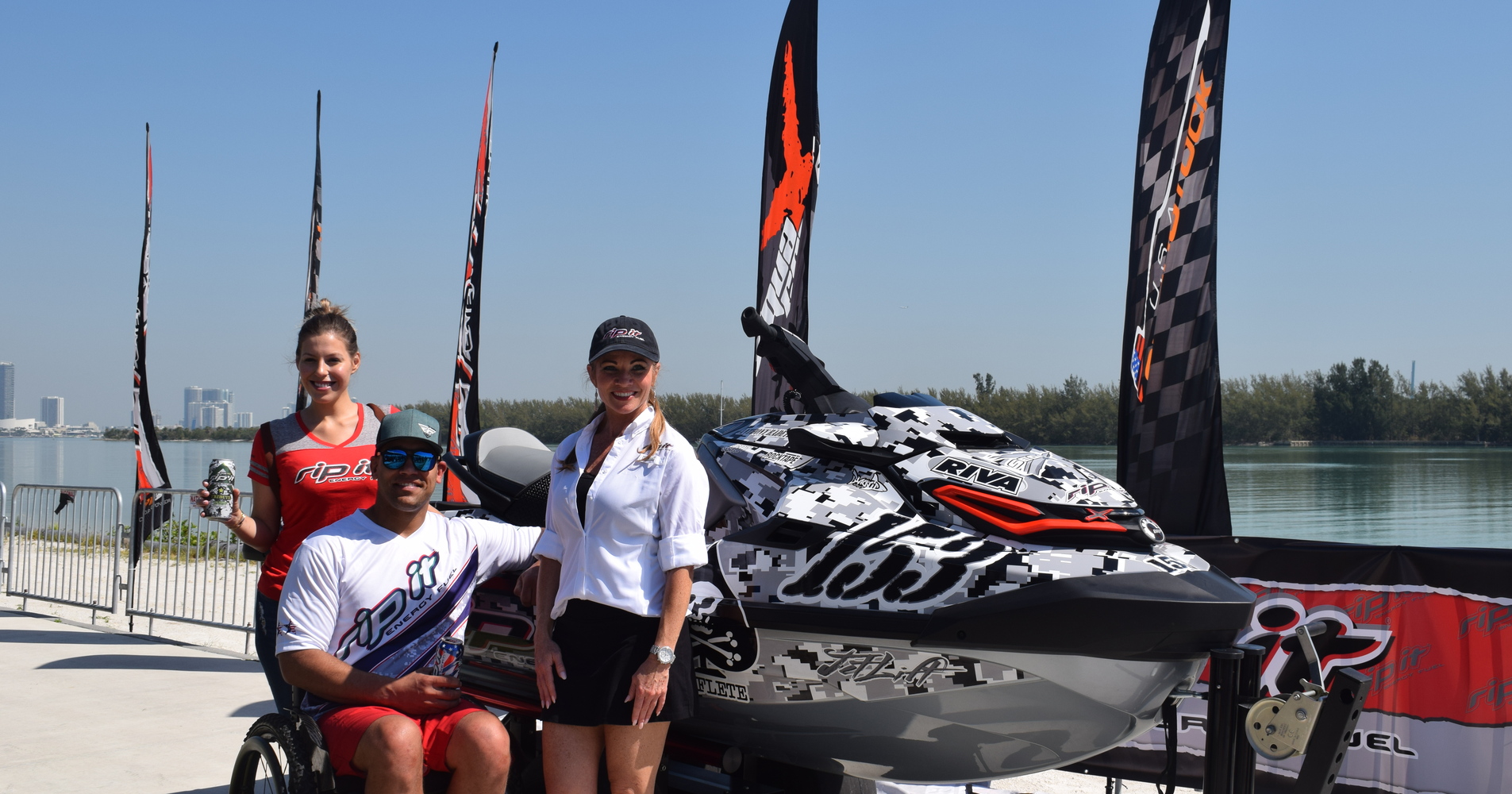 The U.S series of P1 AquaX returns this weekend to Miami's Marine Stadium. Rip It Energy Fuel, have announced their sponsorship of world-class rider, Anthony Radetic

Anthony is a former serving U.S. Army Blackhawk Pilot, who was paralysed during service. He will be seen riding the Rip It Energy Fuel branded Sea-doo ski and is sure to thrill spectators and fellow competitors alike with his competitive nature and on the water skills. 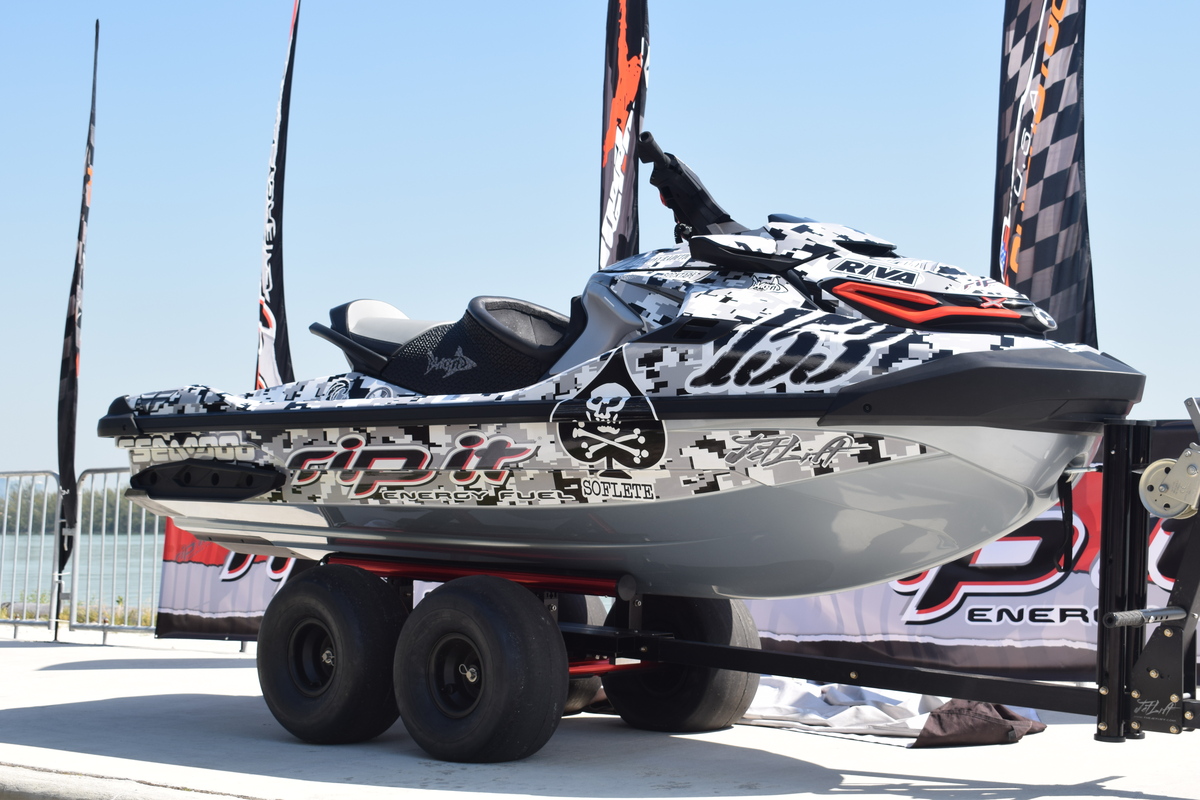 Rip It Energy Fuel are proud to sponsor Anthony as he takes on the biggest and baddest personal watercraft (PWC) series in the world, taking to waters at locations including Kissimmee, Sarasota and Chicago.

As the official series sponsor, Rip It Energy Fuel, will also provide "Real Energy for Real People" at all of the P1 events. The company are strong supporters of enlisted and former military heroes and found a perfect fit with Anthony who is a true role model for all.

Since he began racing PWCs competitively in 2013, Anthony has taken the sport by storm, taking part in a whole host of events, including the Jet Ski World Cup and the IJSBA World Finals. However, his greatest success has come from racing in the P1 AquaX series.

From taking 18th place in his first ever P1 event and being named the series' 'Athlete of the Year' in 2015, to taking 7th place in the overall PRO division last year, Anthony is a true champion, improving season after season. It is this dedication to the sport, and Anthony's military background, which drew Rip It Energy Fuel to the rider. 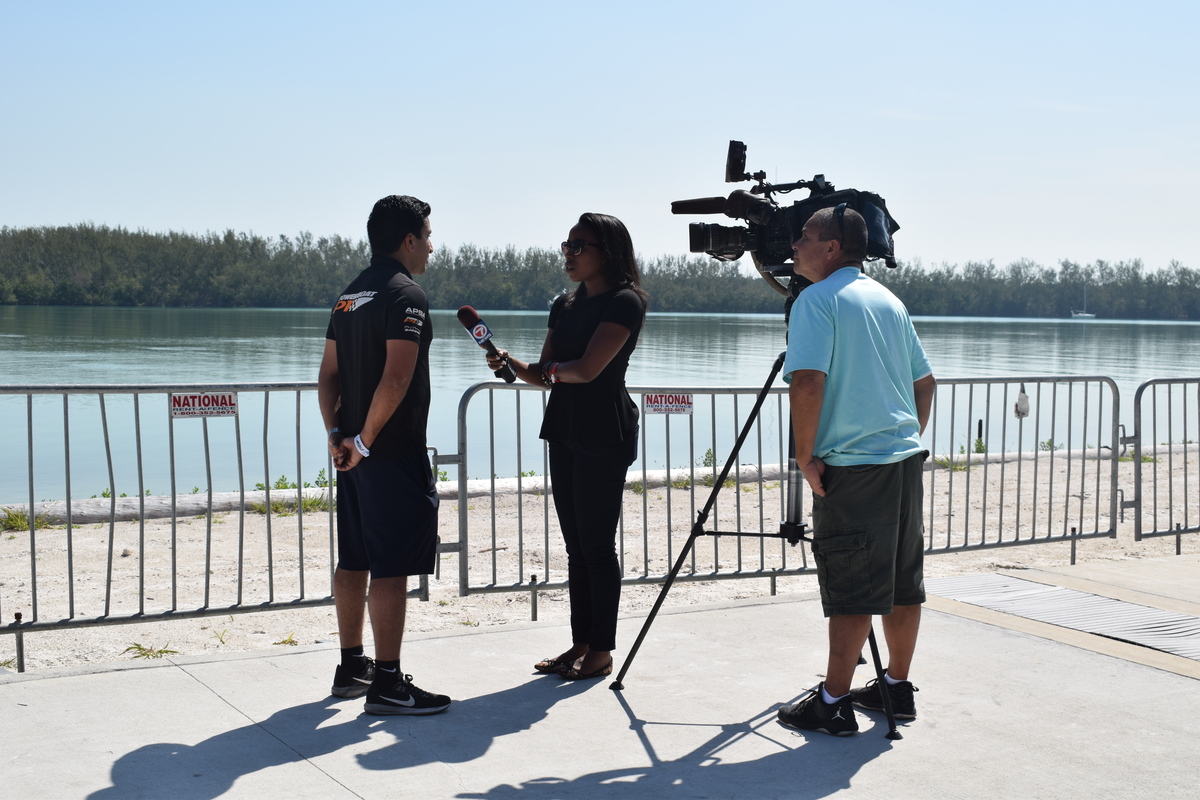 Azam Ragooonwala speaks to the press at yesterdays launch

Speaking of the sponsorship and the exciting season ahead, Anthony said: "I want to give a massive thank you to Rip It Energy Fuel for choosing me as their official rider. It is a great honour and I am looking forward to taking their brand around the U.S. Last year I finished 7th in the PRO division of P1 AquaX, this year I have upped my training, increased my strength and returning bigger, better and more competitive than ever before. Having a fantastic brand like Rip It Energy Fuel, which holds so many of the same values as I do, backing me, only fuels my ambition and encourages me to ride my absolute best!"

P1 AquaX is an event which is organised by marine motorsports promoter, Powerboat P1, who first launched the event back in 2012. P1 is headed up by CEO, Azam Rangoonwala, who commented on Anthony's appointment as the official rider for Rip It Energy Fuel: "I have personally had the pleasure of watching Anthony progress through the ranks in P1 AquaX over the past few years. He is a remarkably skilled rider, with a background to be proud of. Defying the odds, he has come out on top to become one of the most impressive riders we have ever seen. I want to wish him the best of luck for the season ahead, and I know with the support of Rip It Energy Fuel, he is sure to do well."

Anthony has a fantastic social media following with 25.7k on Instagram @anthonyradetic153 and 3,577 followers on Twitter @Blackhawk_UH60 and these platforms are the perfect place to catch-up with the rider and follow his journey through 2018 P1 AquaX series.