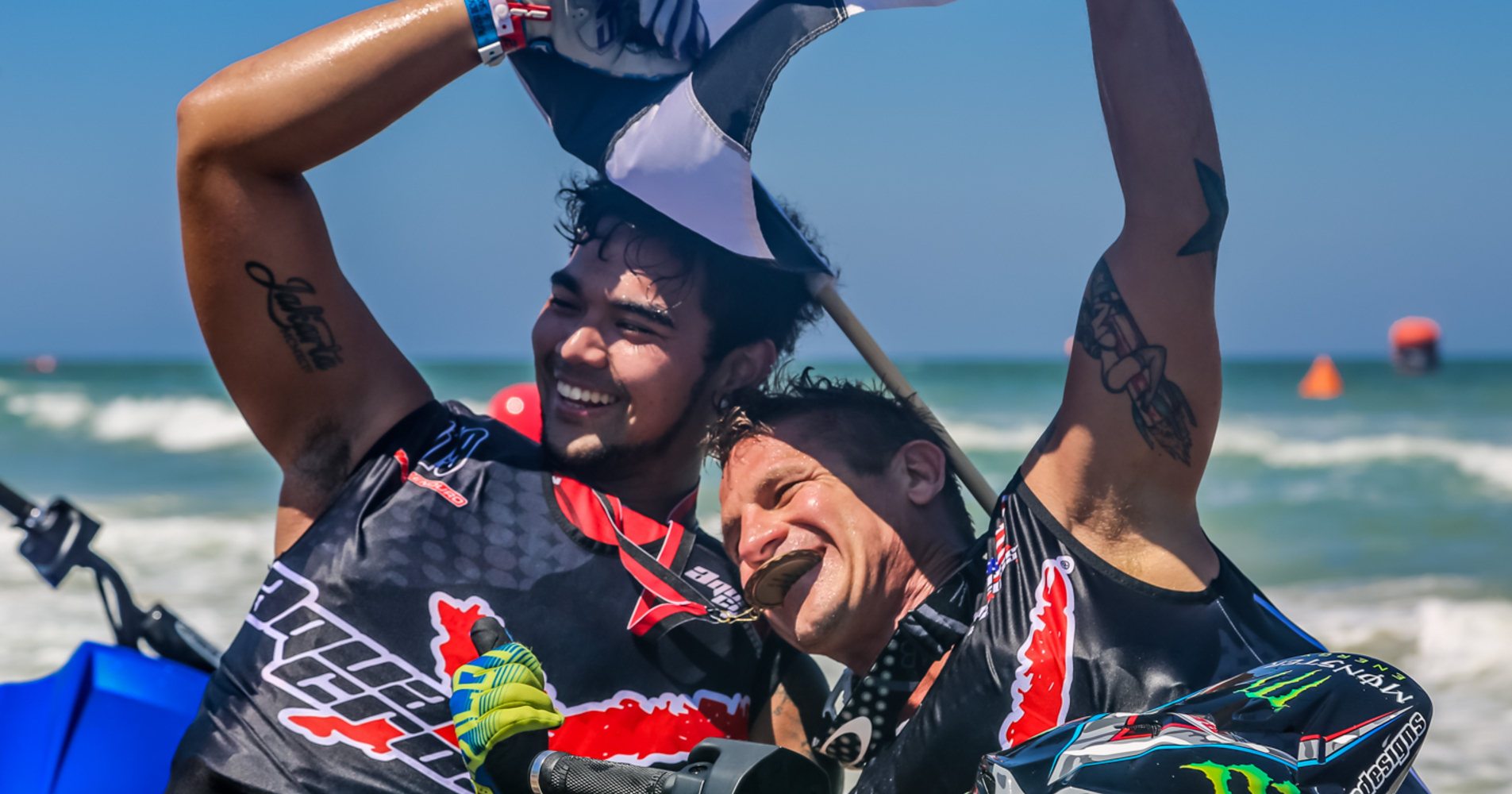 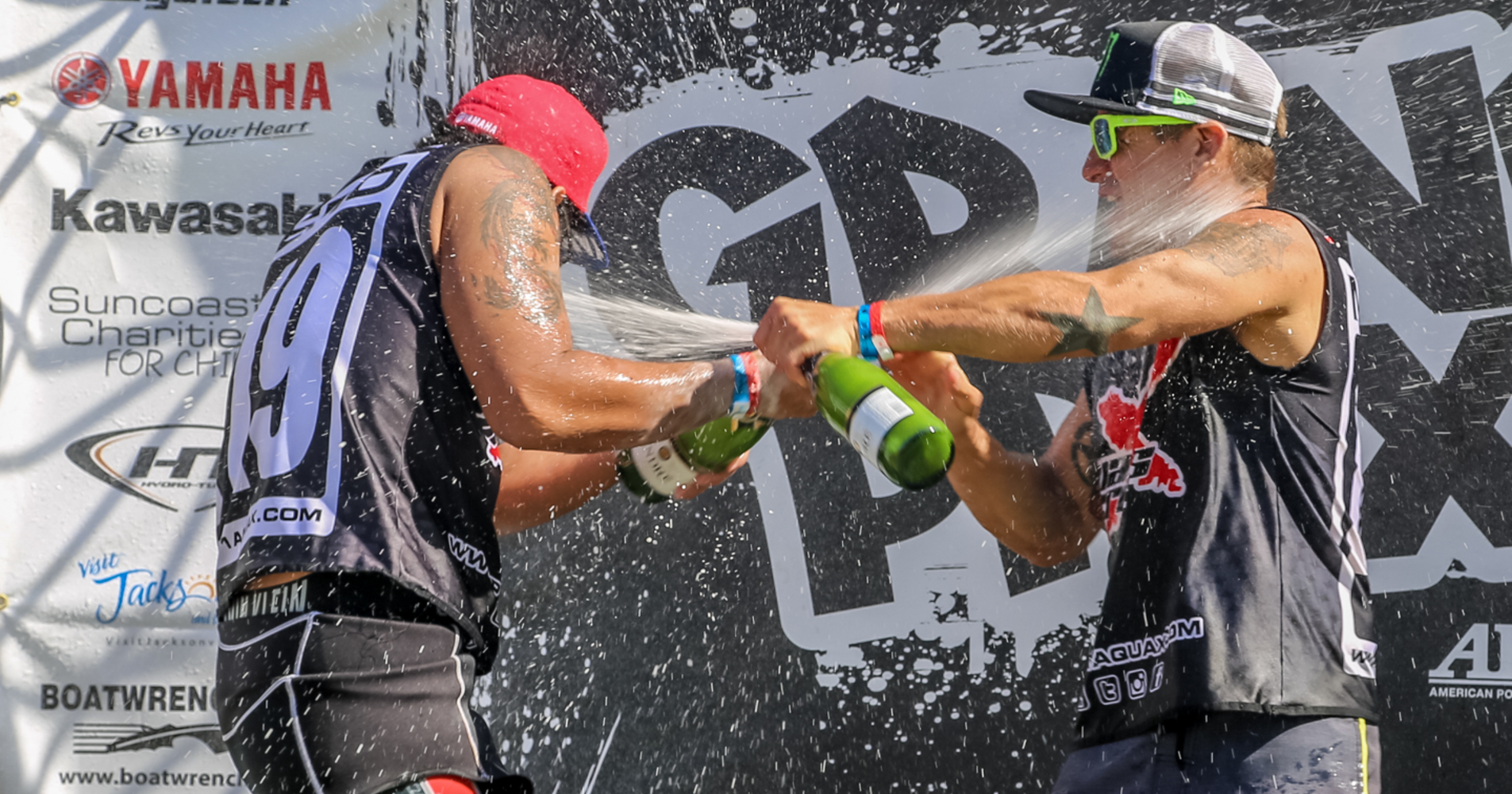 The above prize purse will be paid out to the winners in Pro Sprint & Pro Sport at the end of the championship.

All competitors entering in an AquaX series may also enter as a team by noting down their team name on their entry form. Teams may have as many riders as they wish, but only the top 3 scores per round will be calculated for the overall team Championship. Once the team is formed - i.e. a team name registered and the rider notes the team name on his/her entry form their points will be allocated to that team for the season. Please note; name cannot be retracted or points allocated to other teams once the season has started. The teams can be made up of any rider in any class. The team with the highest score will be awarded the Team Trophy at the end of the series.

The AquaX World Rankings, launched in 2014 to identify the most consistent and talented AquaX riders in the world, continues to add another element to competition as racers battle it out for that coveted number one vest each year.

With over 500 riders now having made an appearance in the AquaX World Rankings, it has certainly become one of the series biggest talking points with the top 50 revealed twice a year via the AquaX website and social media platforms.

The rankings are calculated using two years’ worth of results, with results from the last 12 months taking more precedence than those recorded between 12 and 24 months, to ensure those in form and still racing with the series are rightly the focus of the rankings.

There are several factors that impact on your ranking points. These are as follows:

The world rankings are constantly changing with points from races over two years old dropping away as the season rolls on, ensuring an ever-changing landscape that allows new riders to make their mark after just a year or two years of racing on the AquaX Tour.

Check out the rulebook for more details at 2020 Rulebook