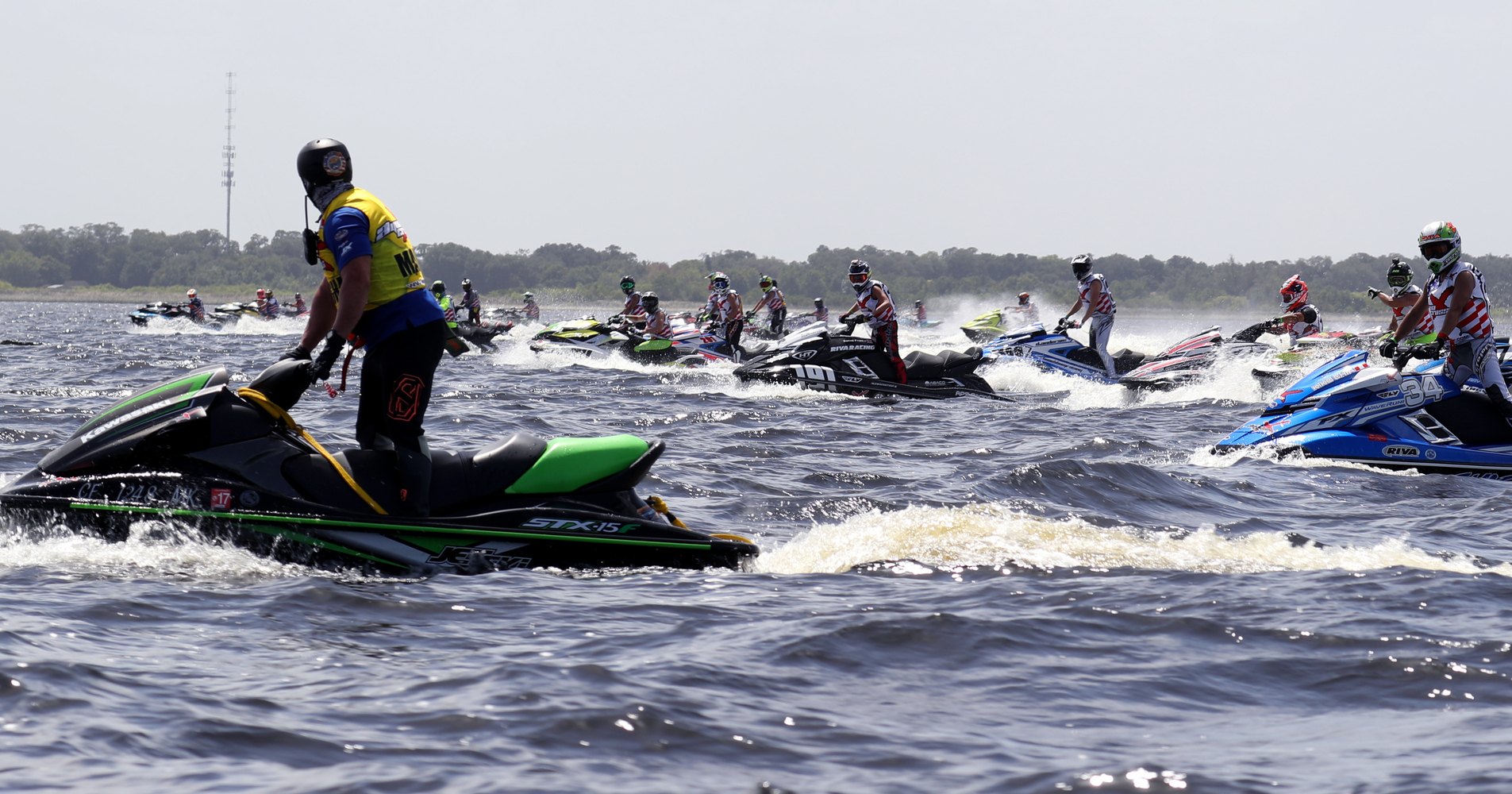 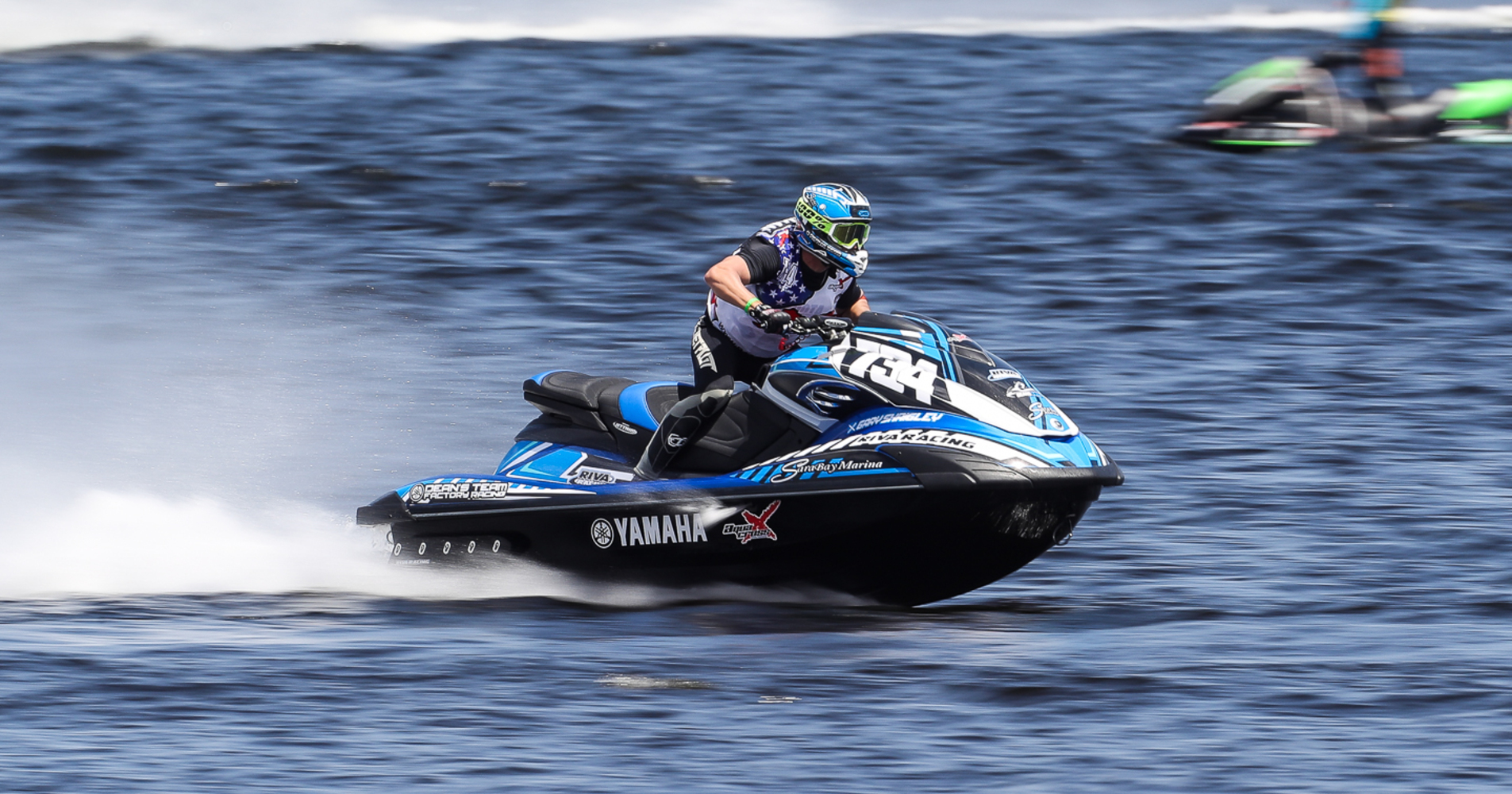 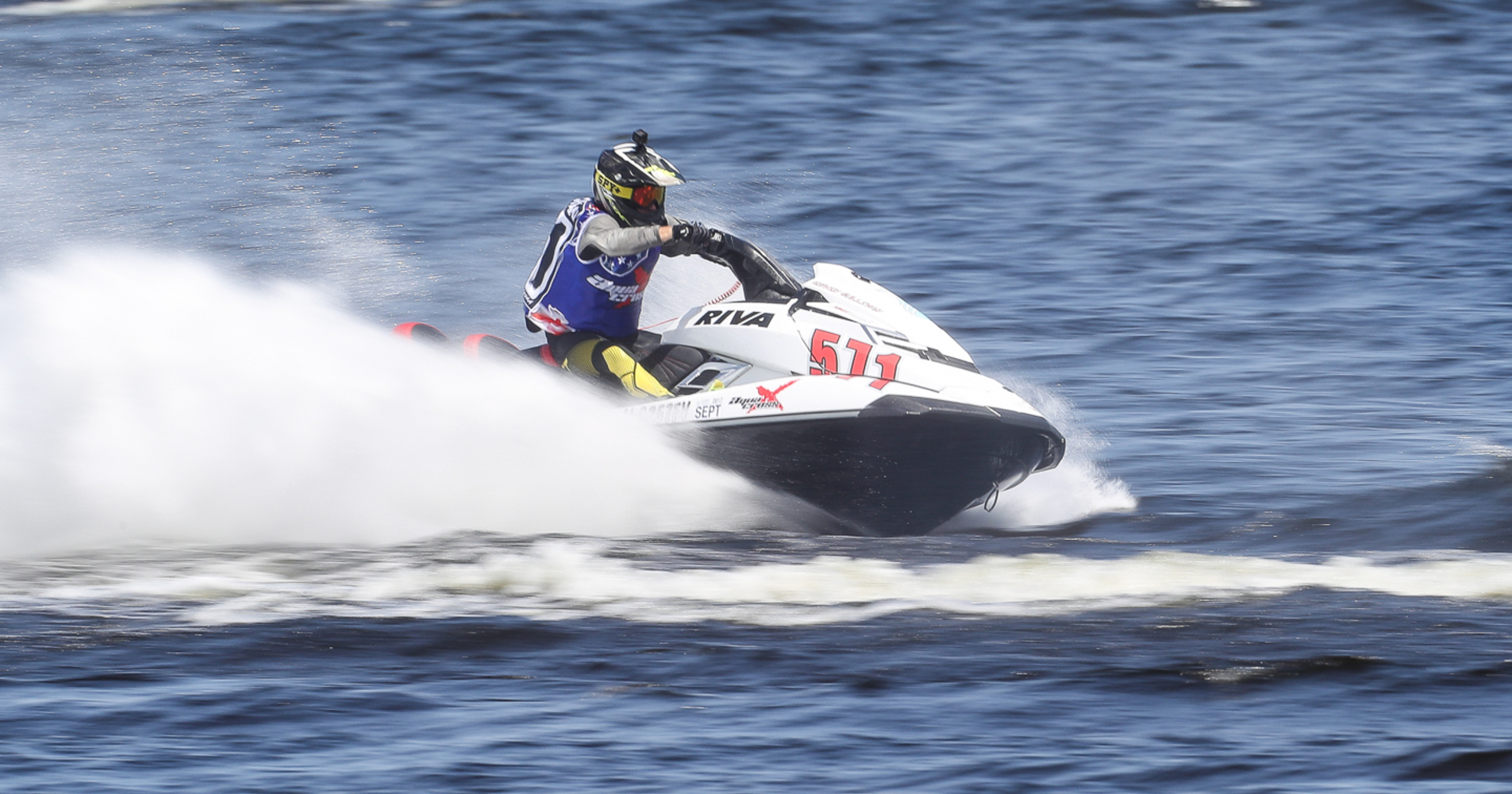 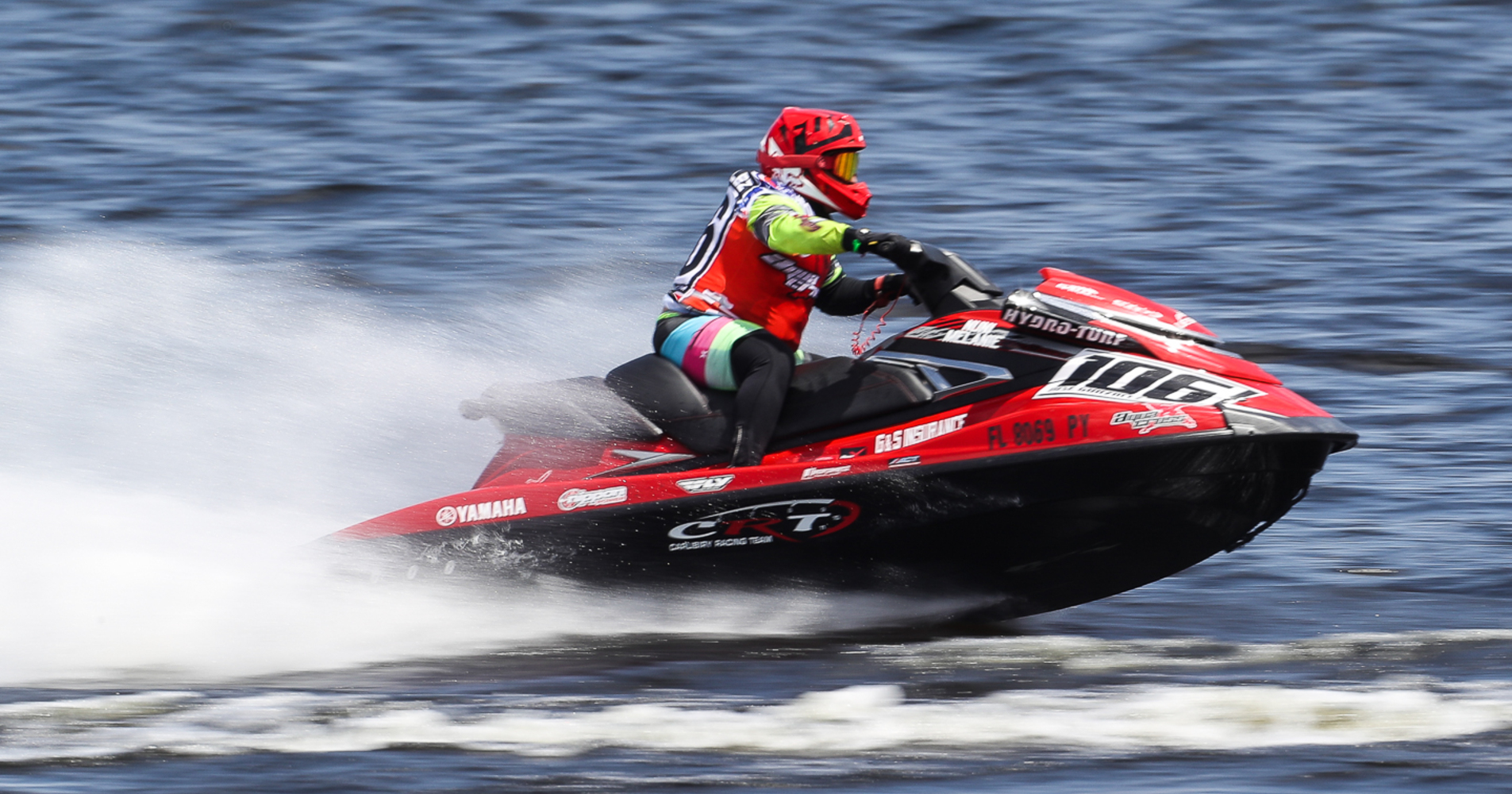 Jose Luis Gonzalez rallied with victory in race two to take the overall win in the 200 class, his first in AquaX

It was a day to remember for Scotsman Gary Shrigley as he recorded his first ever round victory in Kissimmee, St Cloud. 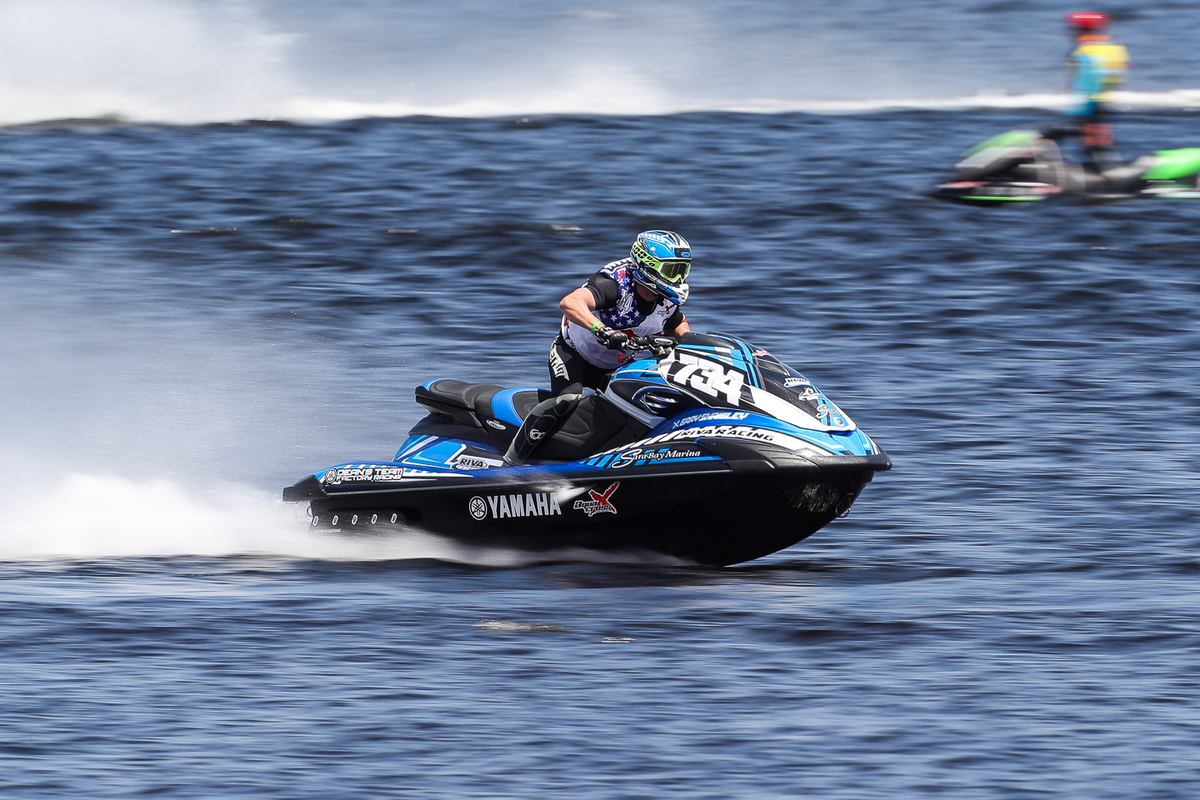 Thirty amateur racers lined up for the second round of the AquaX USA Florida Series in St Cloud, with the calm conditions of East Lake Tohopekaliga a far cry from the opening round in Daytona Beach and the rough and tumble of the Atlantic Ocean. 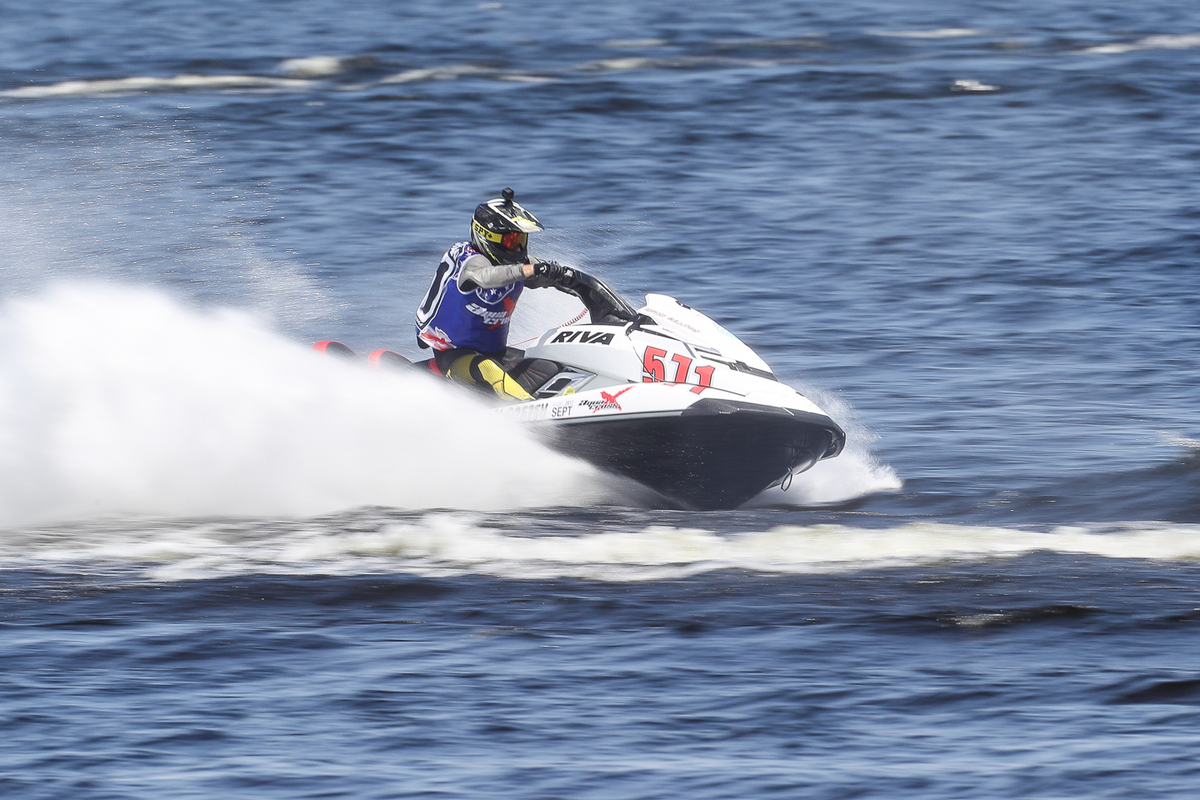 The favourite going into the second round was Cuban racer Carlito Del Valle who took two wins ahead of Cody Tetreault and the Peruvian Enrique Chia at round one. However, his 6-point lead looked in jeopardy when Chia grabbed the early lead in race one, followed by the Scotsman Gary Shrigley and the ever improving Cody Tetreault. 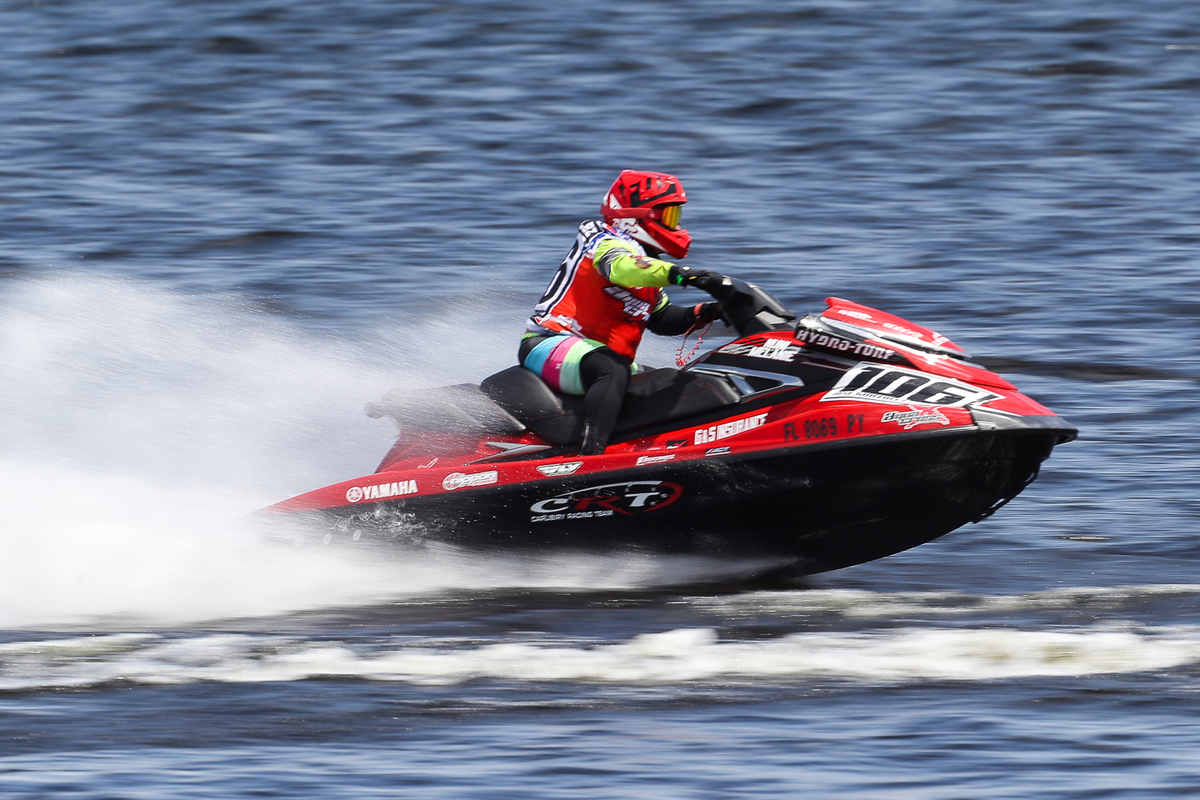 Jose Luis Gonzalez rallied with victory in race two to take the overall win in the 200 class, his first in AquaX

Things looked to be getting interesting when Chia bypassed a course marker giving him an advantage over the trailing pack and even though Chia took the penalty mark race officials deemed the advantage too great and added a further 10 seconds to his overall race time. As the race progressed the gap between Chia and Shrigley concertinaed back and forth with the pressure felt from Tetreault and Del Valle keeping Shrigley honest and in contention. Eventually Chia widened the gap to 18 seconds giving him his first win of the 2017 season.

When the flag dropped on race two it was once again a battle between Shrigley’s Yamaha FRZ & Chia’s Yamaha FX SVHO. Shrigley had the outside line but kept it pinned to circumnavigate Chia and take the lead. Chia was not one to give in and pushed Shrigley all the way, keeping the cheering crowd enthralled for the entire 30 minute race. On the final lap Chia was ready to pounce when he inadvertently pulled the kill cord allowing Shrigley to escape and collect his very first AquaX race win. It was a different story for two of the championship leaders as Del Valle and Tetreault both suffered mechanical failures. Tetreault managed to get his craft fired up again to finish in 12th place, but a broken driveshaft meant Del Valle was out and with it lost the lead of the championship. 2013 300 class champion Kevin Wassum finished in third.

When the points were tallied it was the flying Scotsman Shrigley on the top step courtesy of the count back rule, followed by Chia and Wassum.

Enrique Chia and Tetreault are now tied on points for the championship going into the third round at St Pete Beach, where the conditions and fitness of the riders will play a big part in who comes out on top.

Del Valle dropped to third overall, trailing the leaders by just a solitary point, with Shrigley and Wassum tied for points in fourth.

Jennifer Nolan took the flag in the 200 class ahead of Jose Luis Gonzalez and Eric Diaz in race one, insisting that she has “come here to redeem myself” after losing all her points for a technical infringement at round one. However, it was Gonzalez that won the day courtesy of his strong win in race two. Amanda LeCheminant finished the weekend in fourth, but still leads the 200 championship standings by eight points over Eric Diaz.

The third round comes from St Pete Beach on the 17/18 June!

It was a day to remember for Scotsman Gary Shrigley as he recorded his first ever round victory in Kissimmee, St Cloud.

We welcome fans and racers back to our beloved lake Toho race site in St. Cloud Kissimmee, FL

This will be a one(1) day event Saturday May 11th holding 3 races during the day for our Amateur series.

Don't forget to book your accommodations at powerboatp1.hotelplanner.com 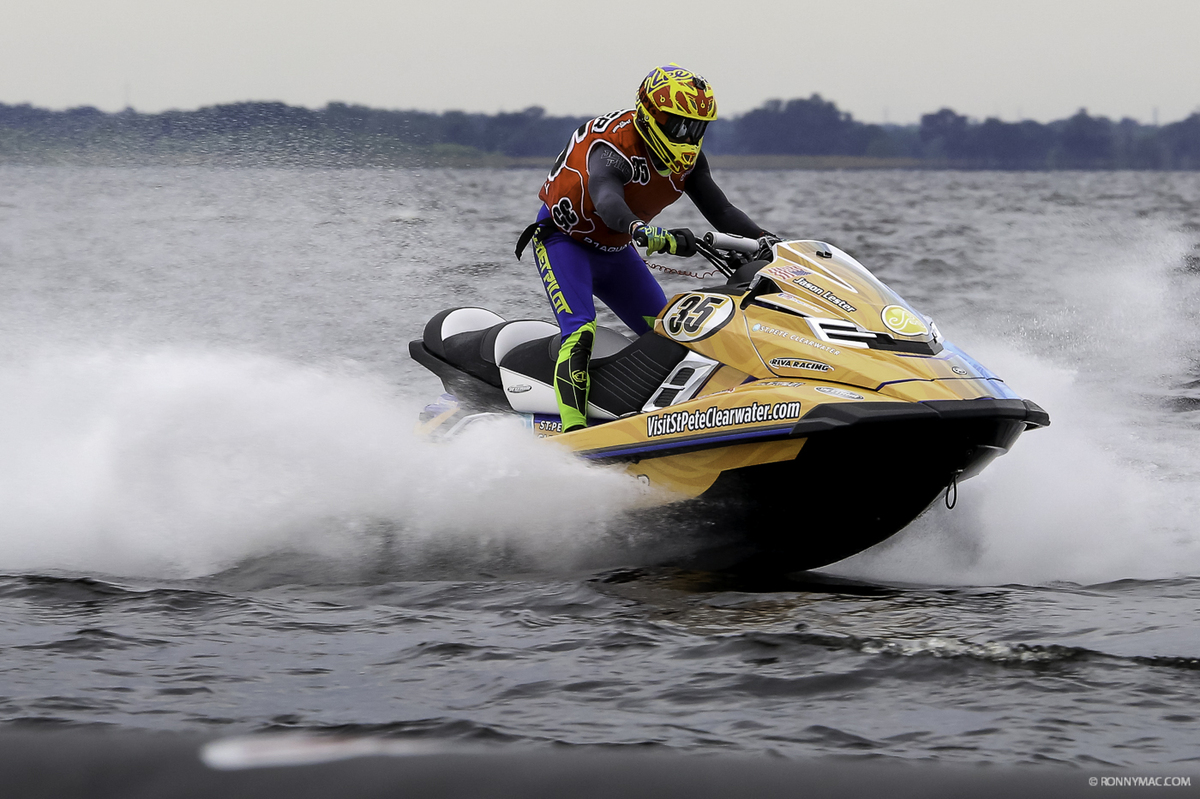 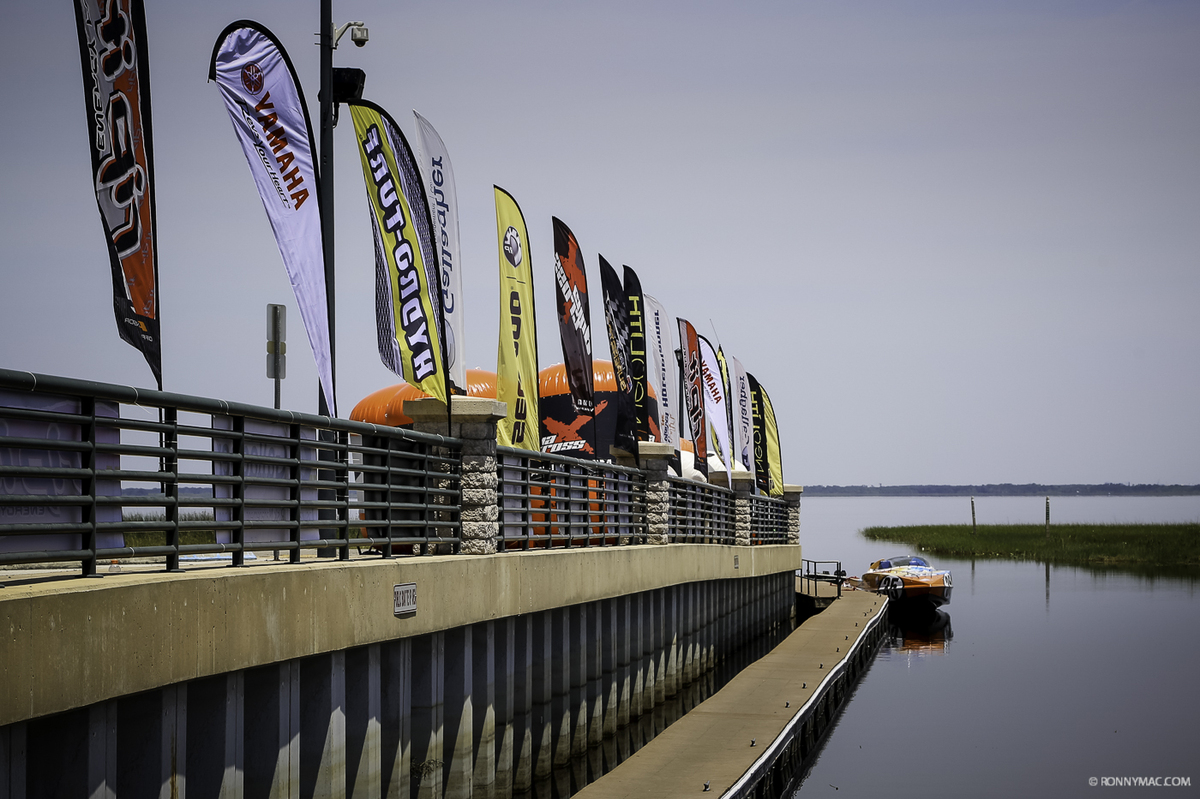 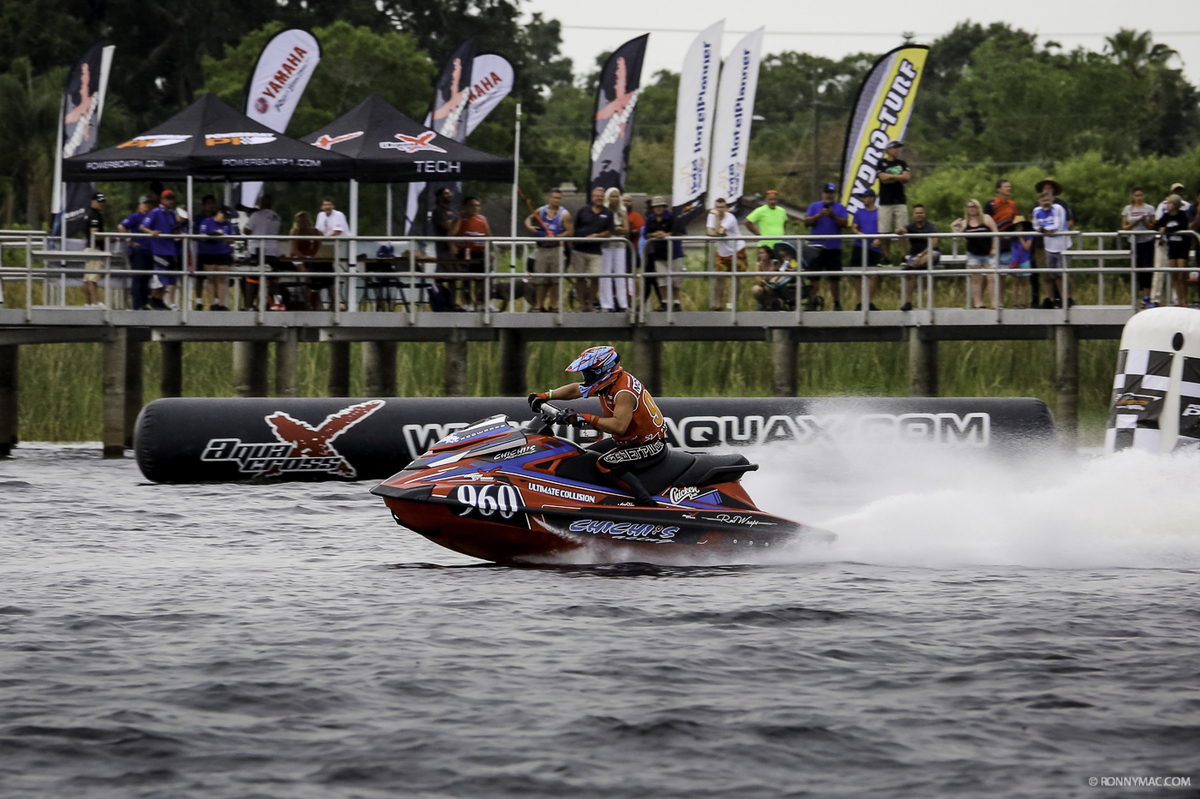 This is where the hotel info will appear.