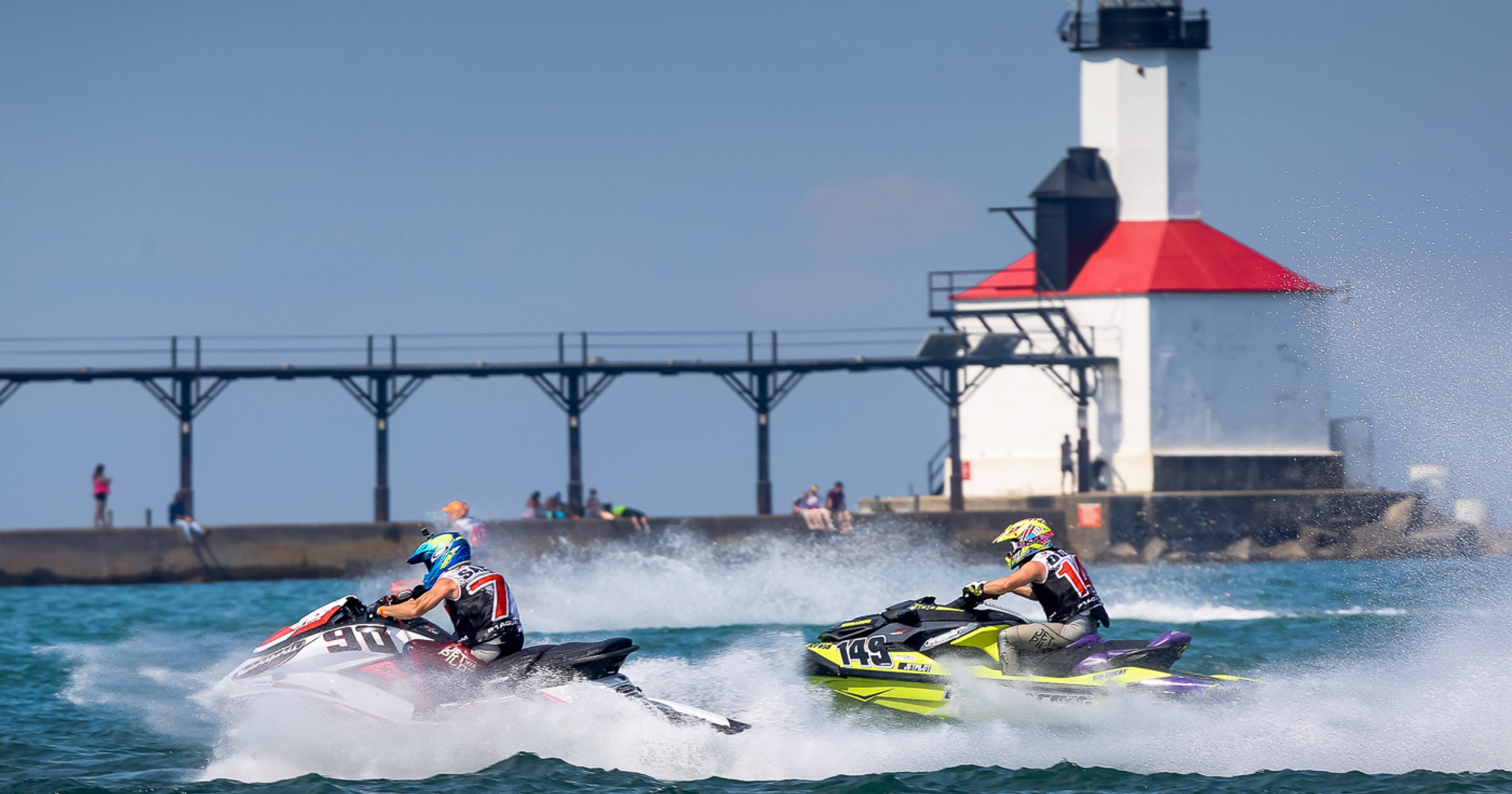 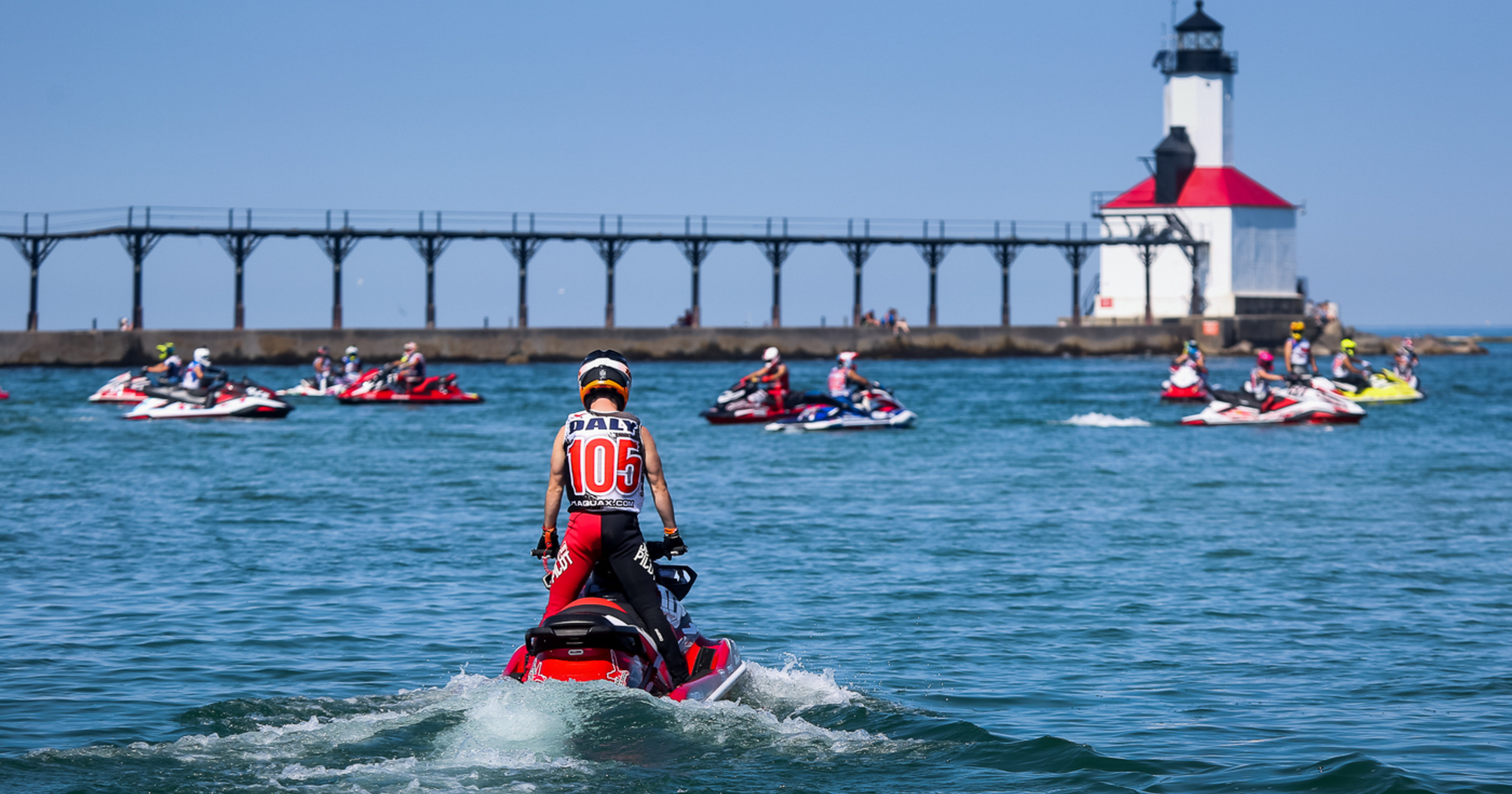 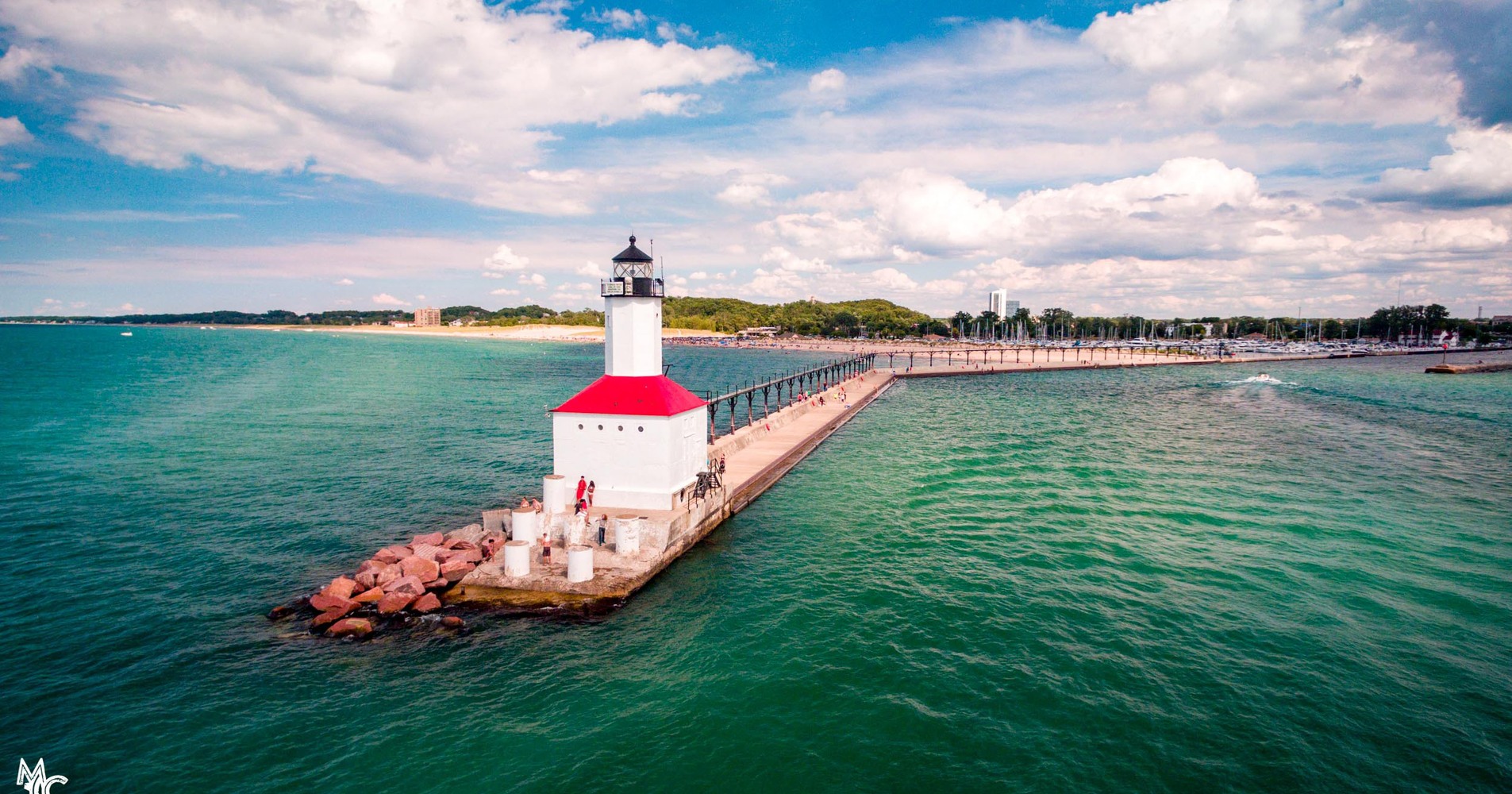 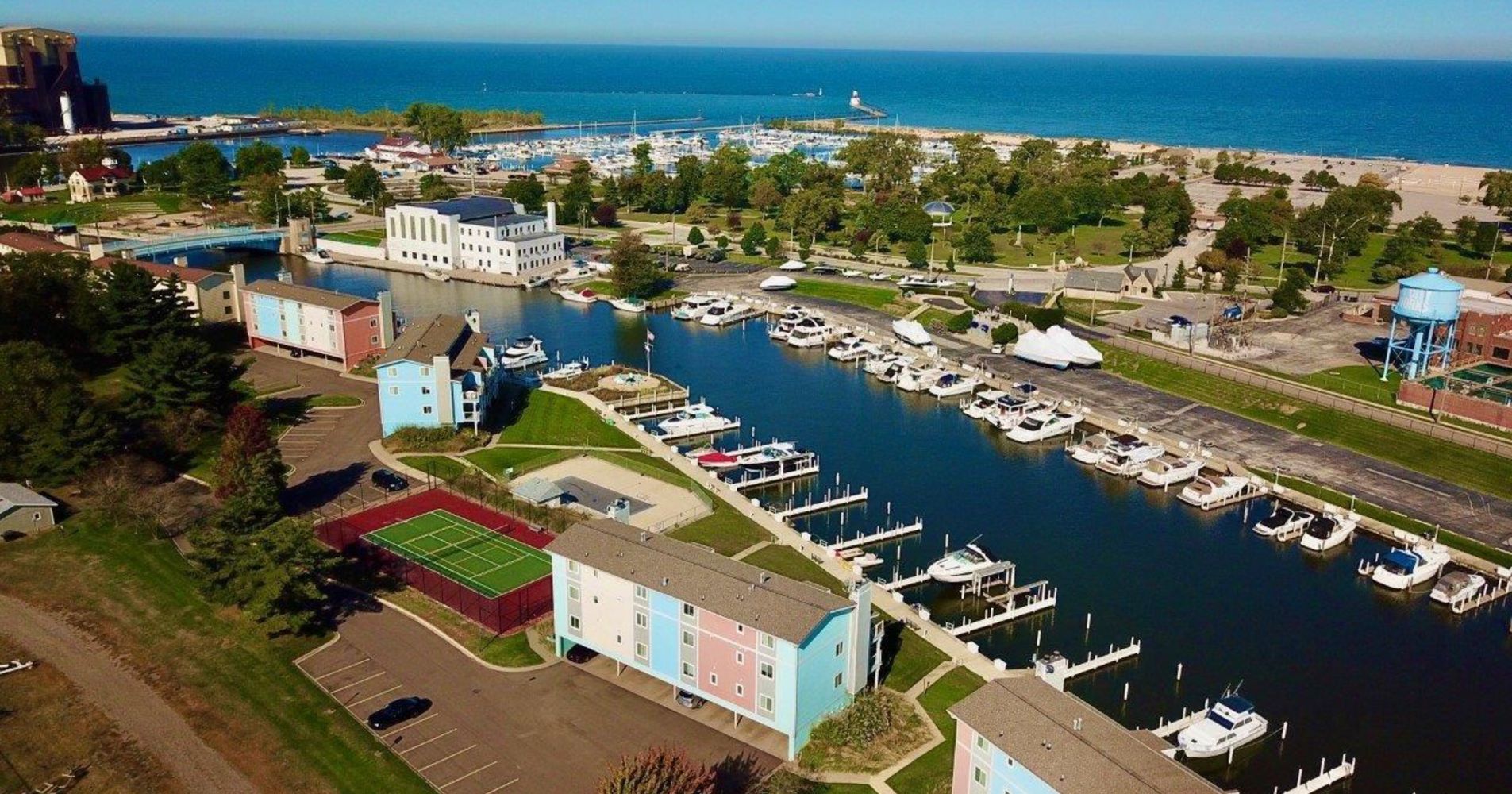 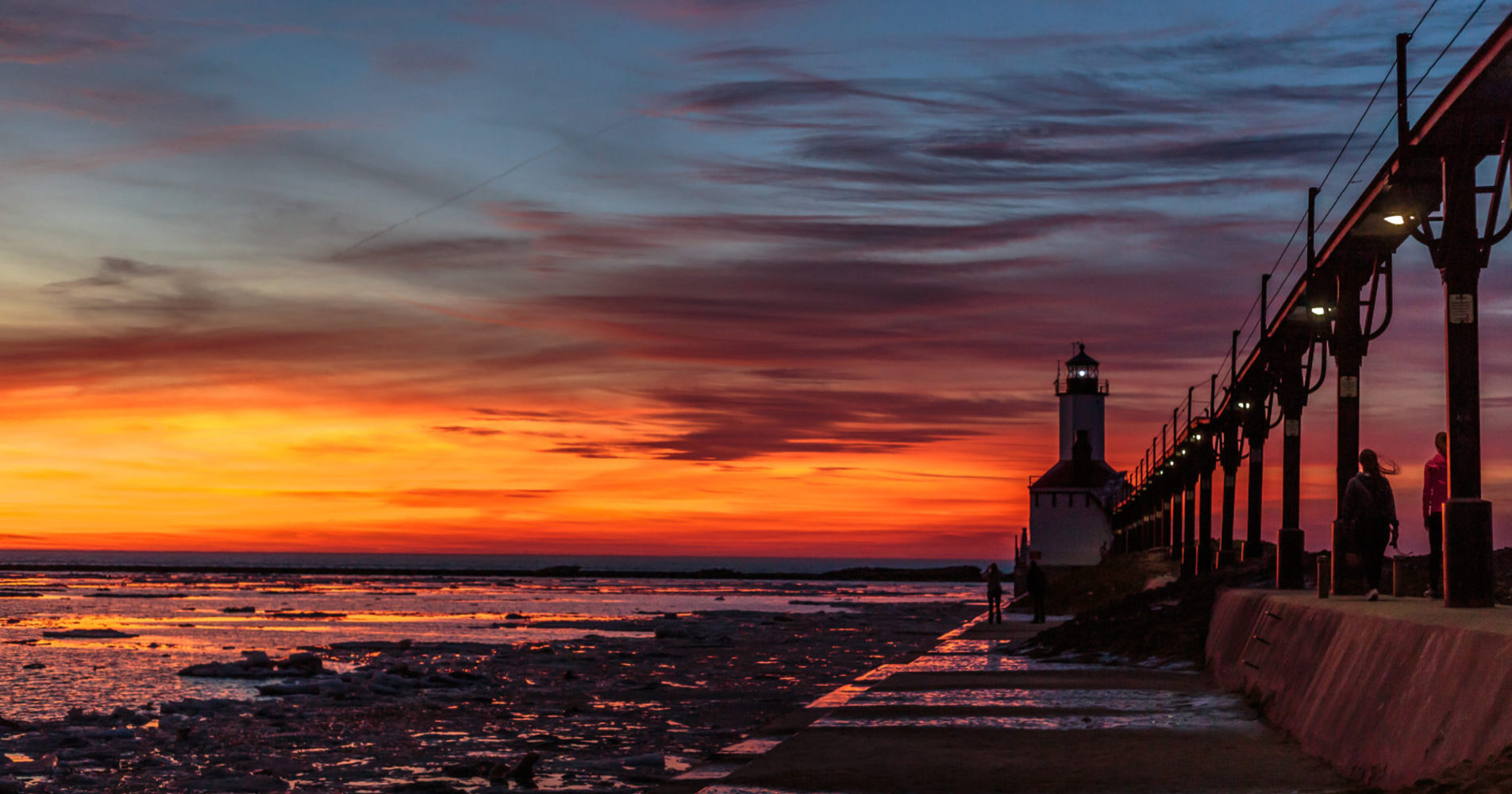 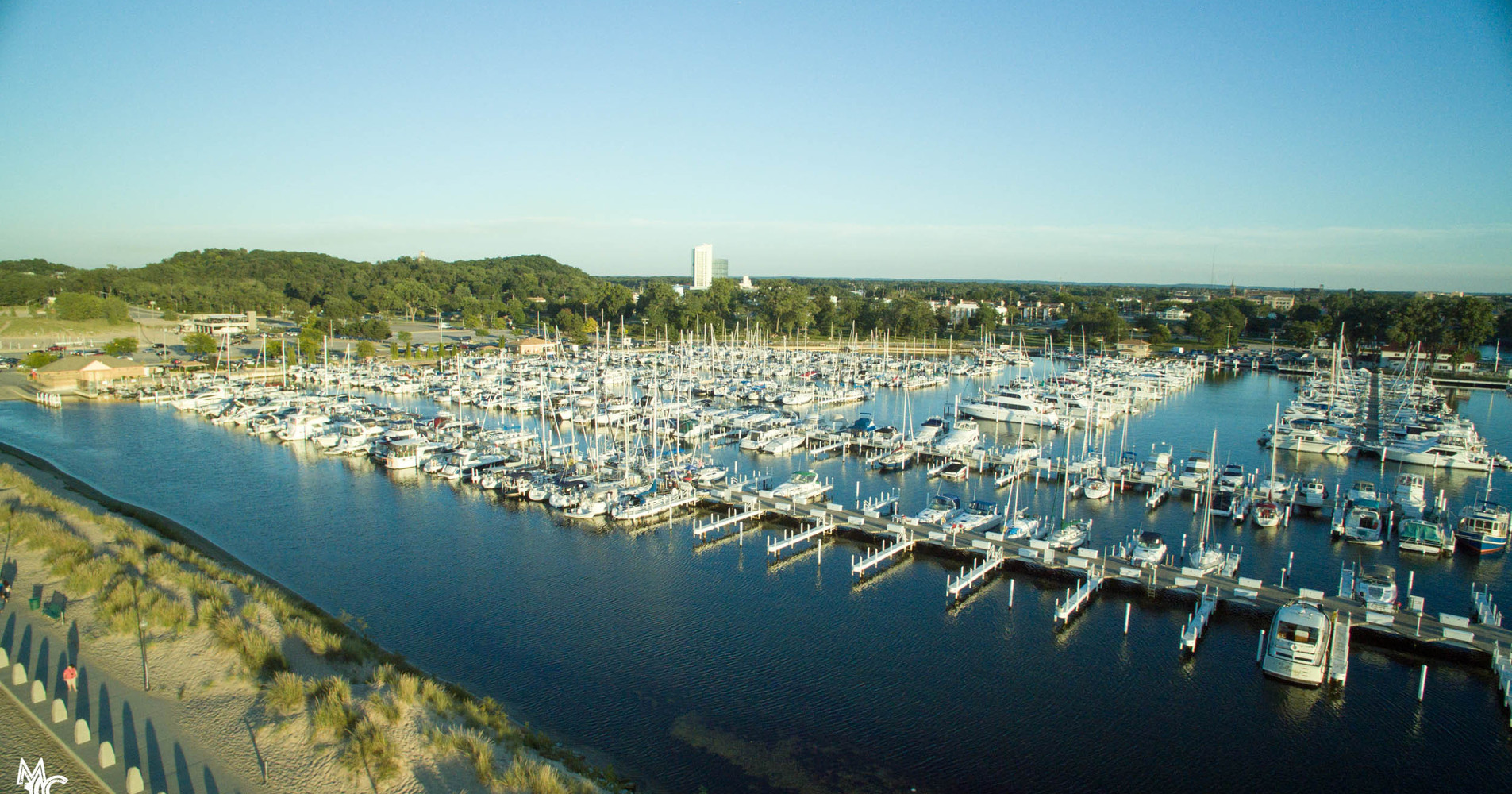 We are returning to Michigan City for the second time in three weeks on July 9th & 10th for the Michigan City AquaX Grand Prix which is the third round for the AquaX racers and the first Indiana Series Event. The PWCs will be back alongside the powerboats to race for another round of the APBA Offshore Championship. So everybody should get their fair share of Sun, Sound, Sand and Speed for the weekend!

Michigan City is noted for both its proximity to the Indiana Dunes National Park and for bordering Lake Michigan. Due to this, Michigan City is a tourism destination especially during the summer with a host of exciting events and activities, especially by residents of Chicago and of nearby cities in Northern Indiana. The lighthouse is a notable symbol for the city and is incorporated in the heading of Michigan City's sole newspaper, LaPorte County Herald-Dispatch, and the city's official seal. Michigan City hosted the sailing events at the 1987 Pan American Games.