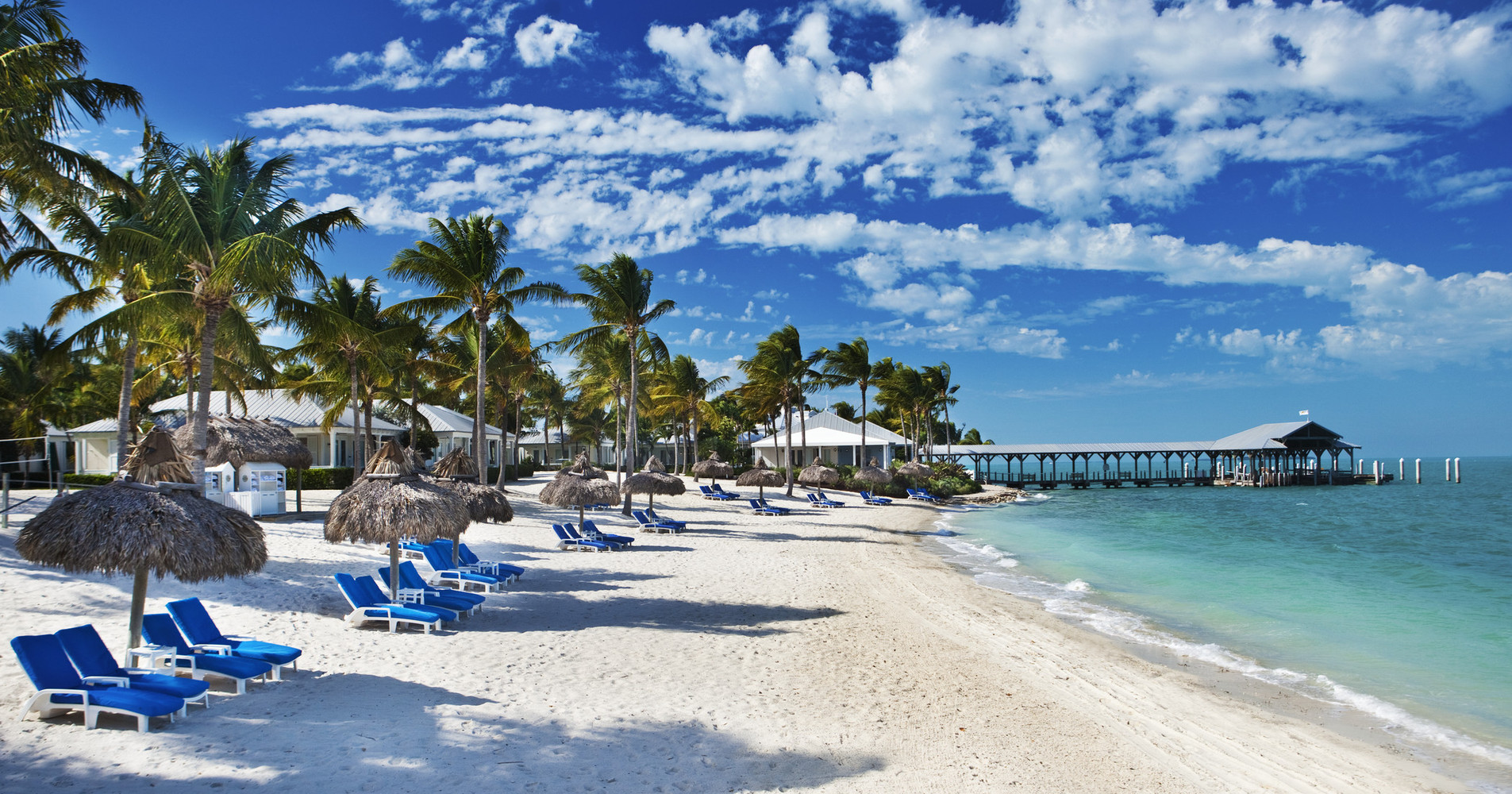 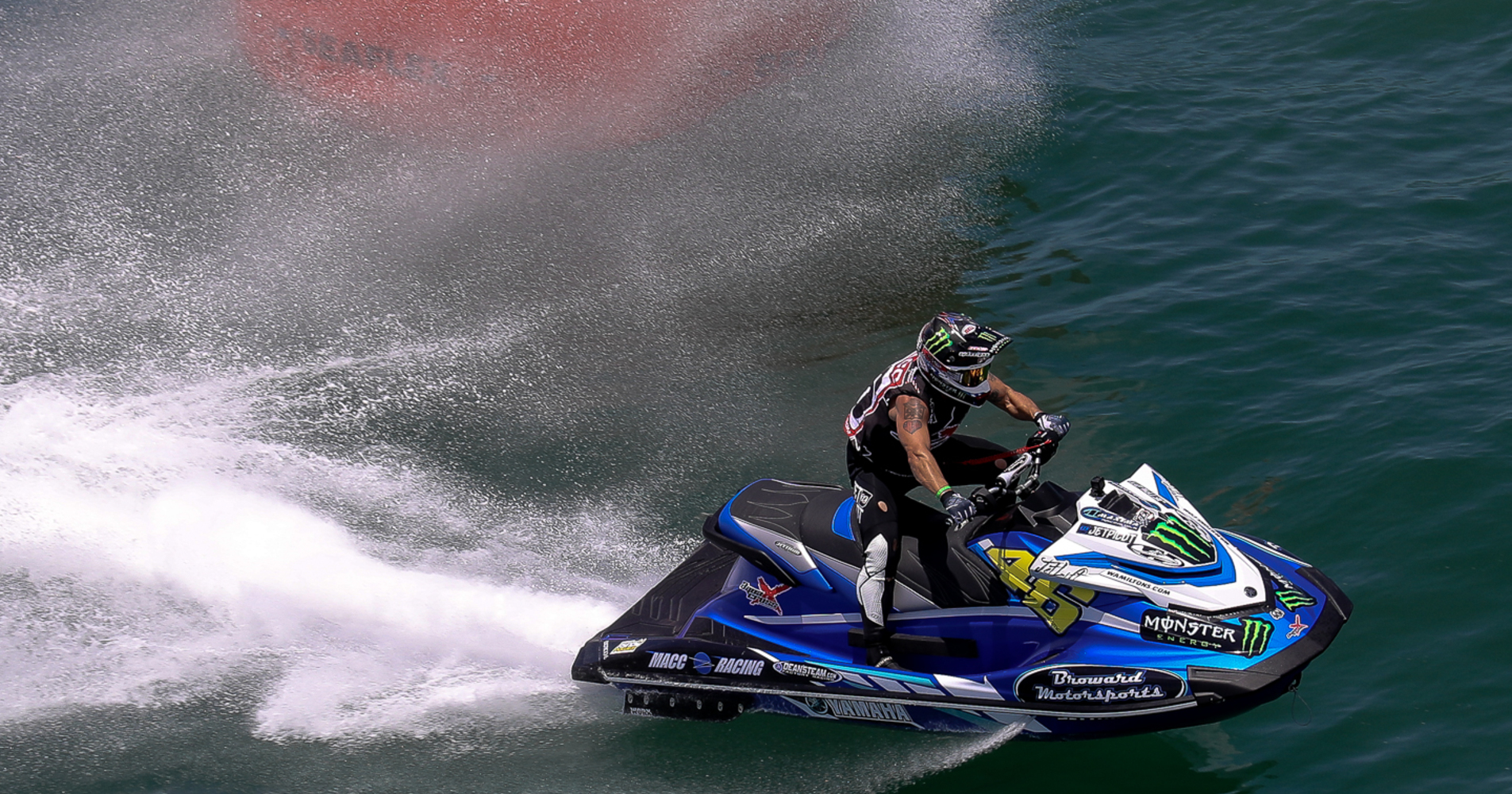 Key West in Florida will host the first ever World Championship for AquaX racers in three weeks’ time when more than 60 professional and amateur personal watercraft riders take to the water.

Key West in Florida will host the first ever World Championship for AquaX racers in three weeks’ time when more than 60 professional and amateur personal watercraft riders take to the water. 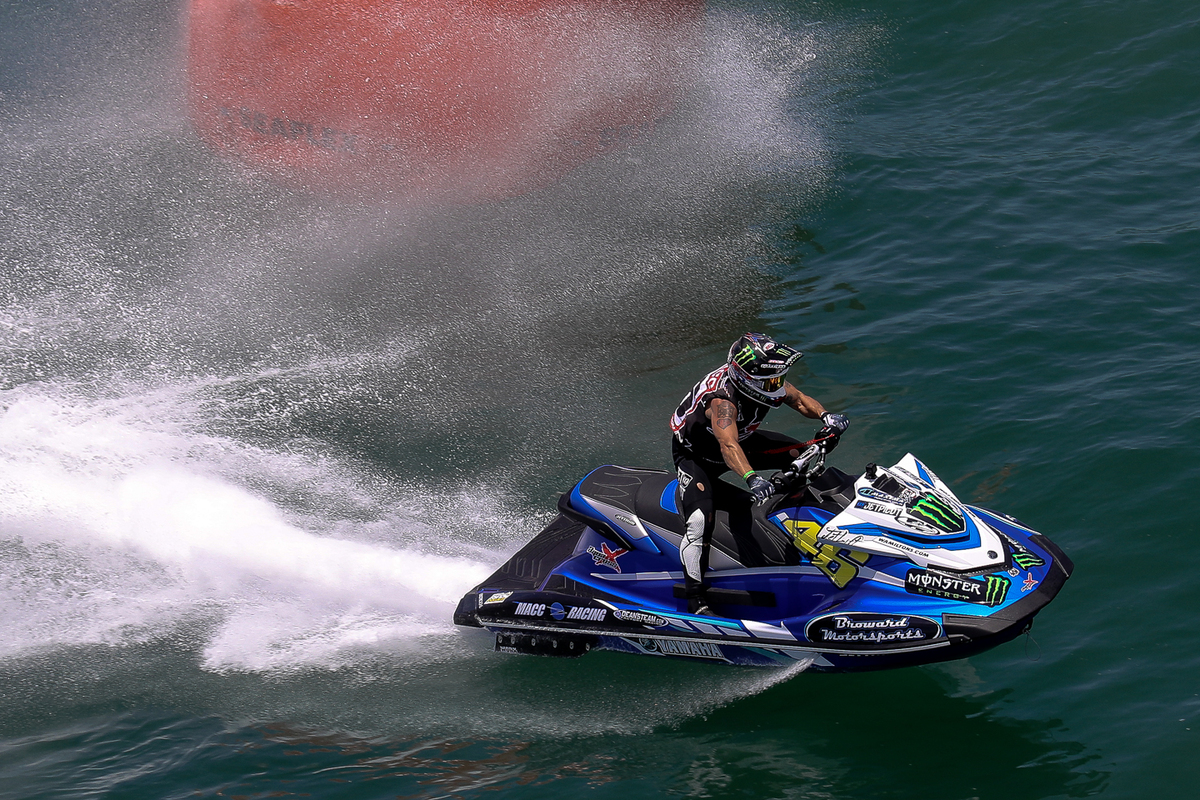 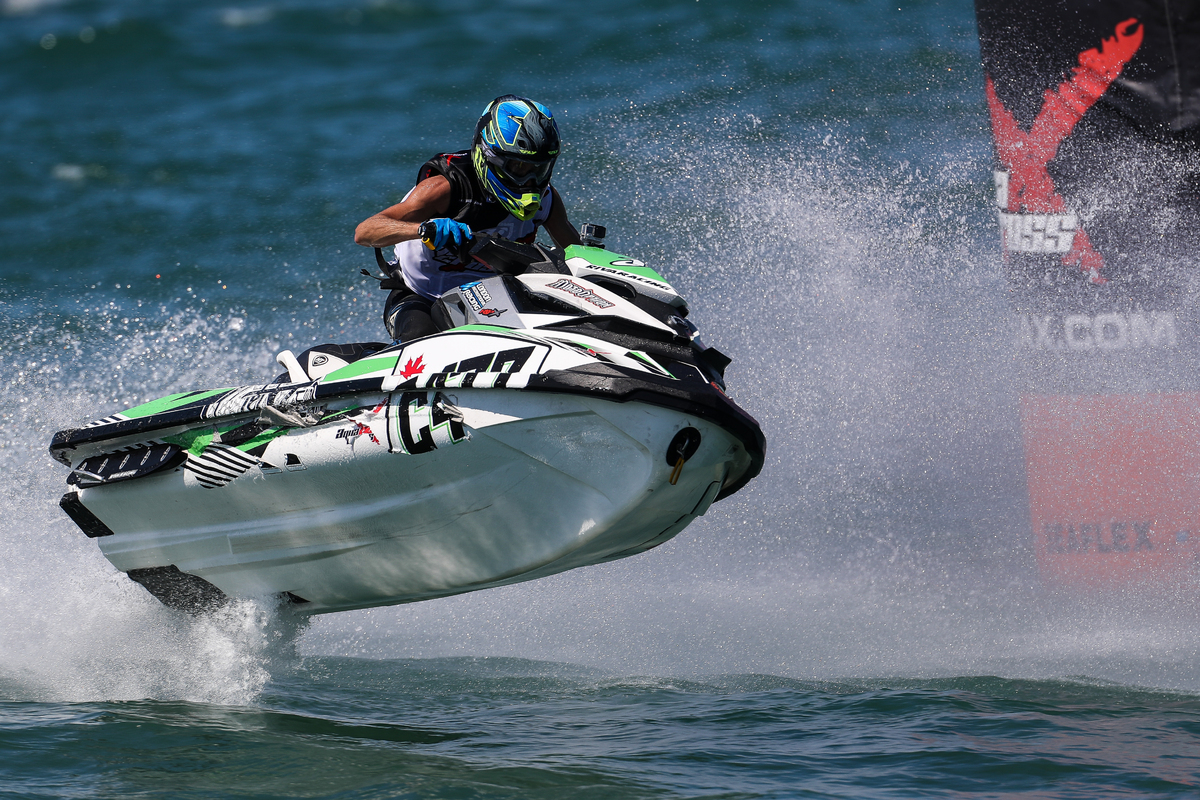 In the six years since its launch, AquaX has grown significantly to now achieve its goal of staging a world championship event. A truly international field of competitors from North America, the Caribbean, Europe and Asia will head to the southernmost point in the United States next month (9 & 10 December) for a weekend of fast, furious and free-to-watch marine motorsport action.

“It’s been a natural progression from the opening race season in the United Kingdom in 2011 to the series expanding to the USA in 2013 and then into mainland Europe earlier this year” explains P1 chief executive Azam Rangoonwala. “The rapidly increasing number of riders, partners and fans has been almost overwhelming, and our close relationship with the leading manufacturers – Sea-Doo, Yamaha and Kawasaki – has added considerably to the legitimacy of our series.”

Sanctioned by the International Jet Sports Boating Association (IJSBA) and with Ford as the official tow vehicle of the series, P1 AquaX attracts world class riders to its Pro Series whilst leading amateur racers compete in three different classes. Ford is continuing its support as title sponsor the World Championship.

Lisa Barsby, Global Head of AquaX and a former world champion jet skier herself, said: “The event will be enjoyed by a sizeable audience both in Key West and through television coverage on major sports networks in more than 150 countries and live streaming on Facebook. As Key West comes back to life after Hurricane Irma, we hope that our event will help to attract visitors and provide a much-needed boost to the local economy.”