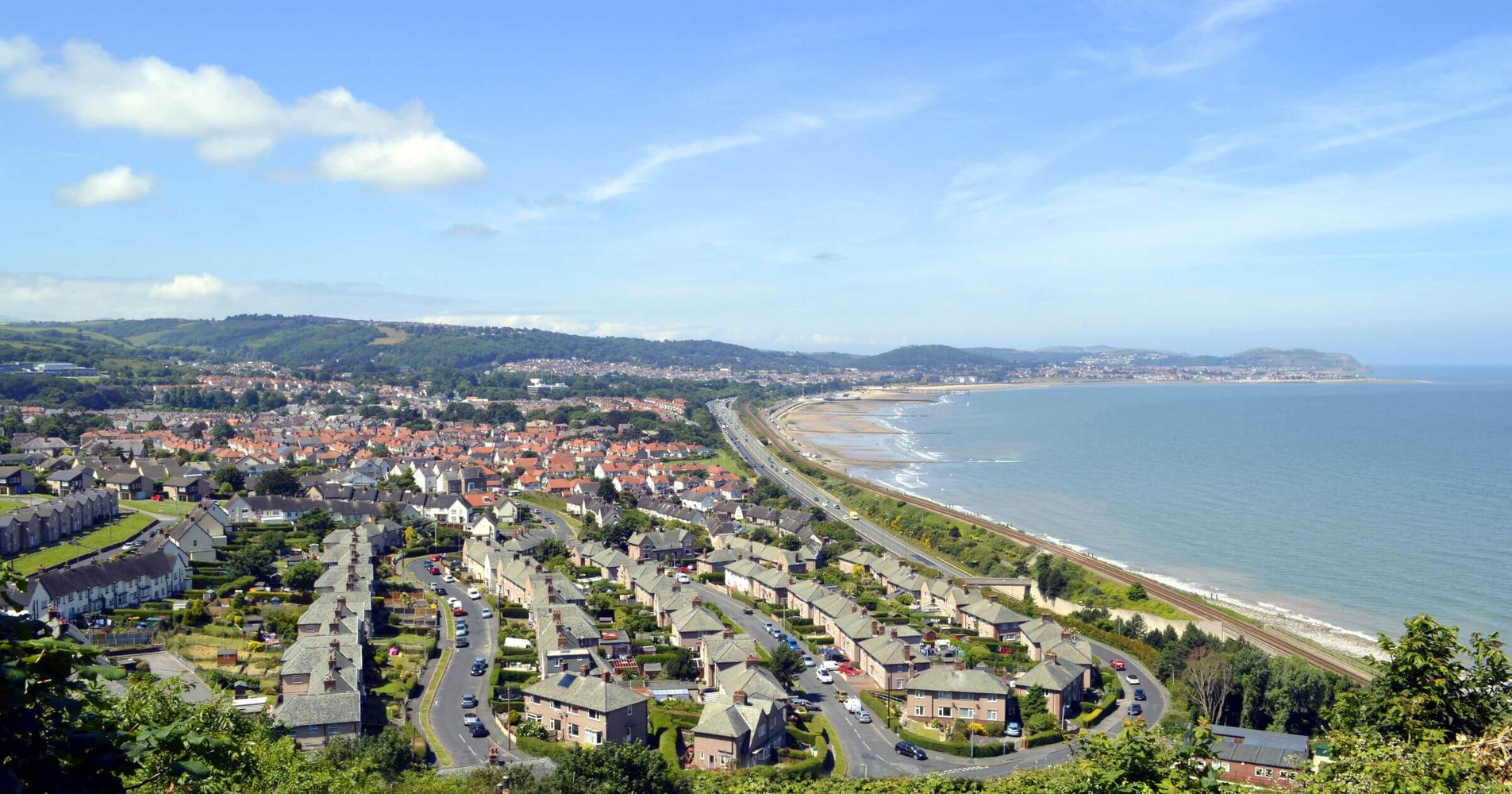 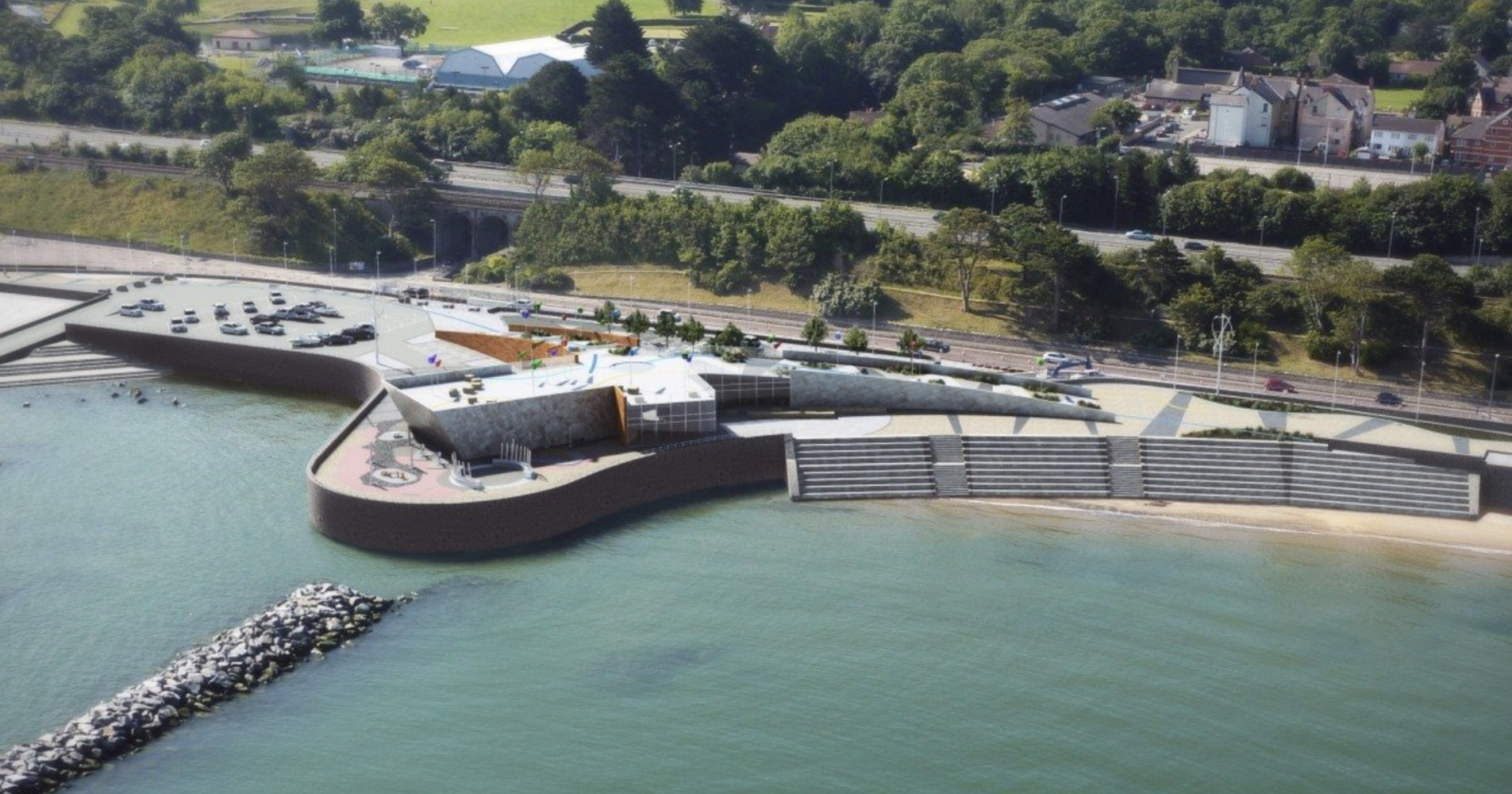 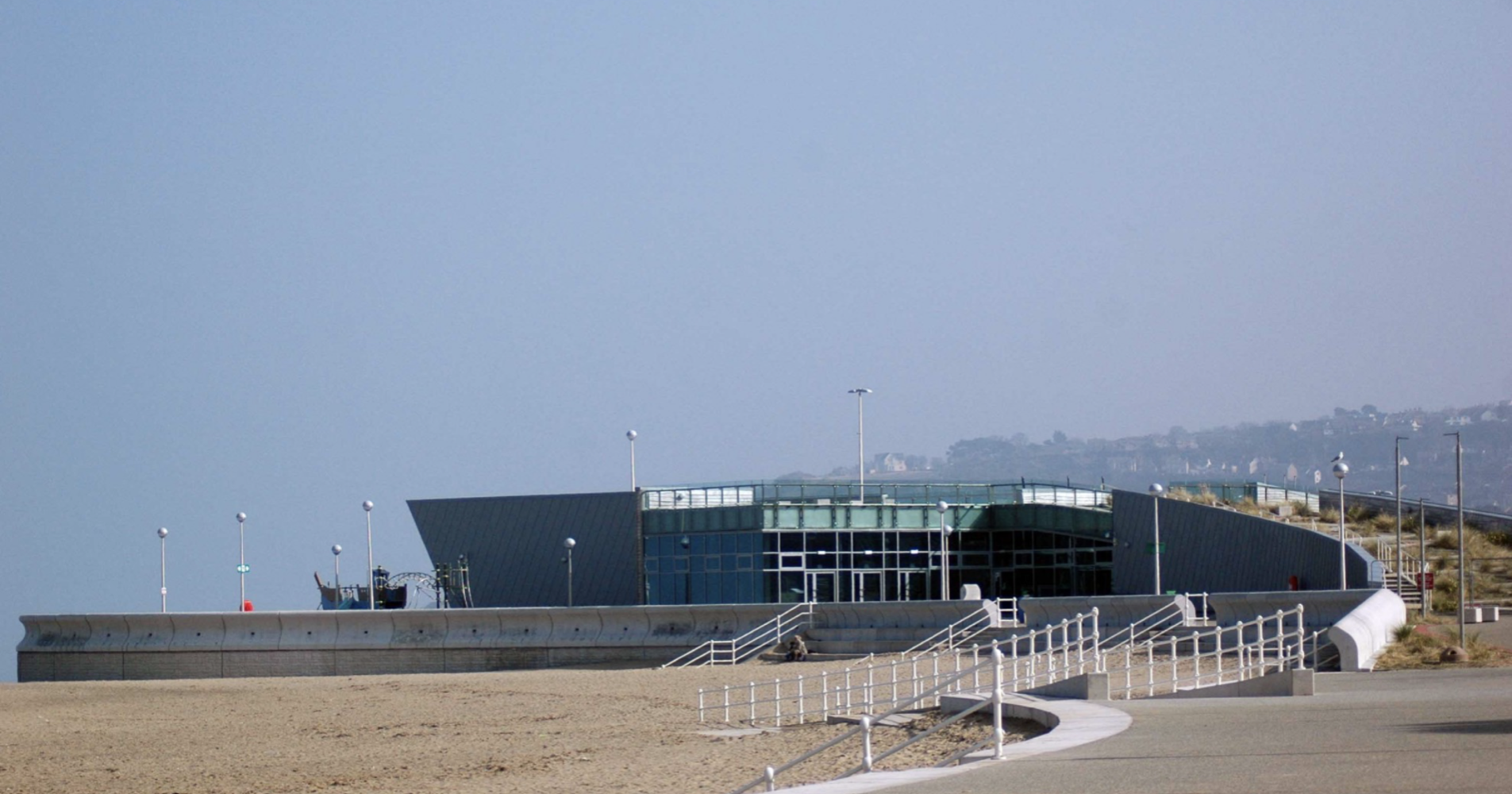 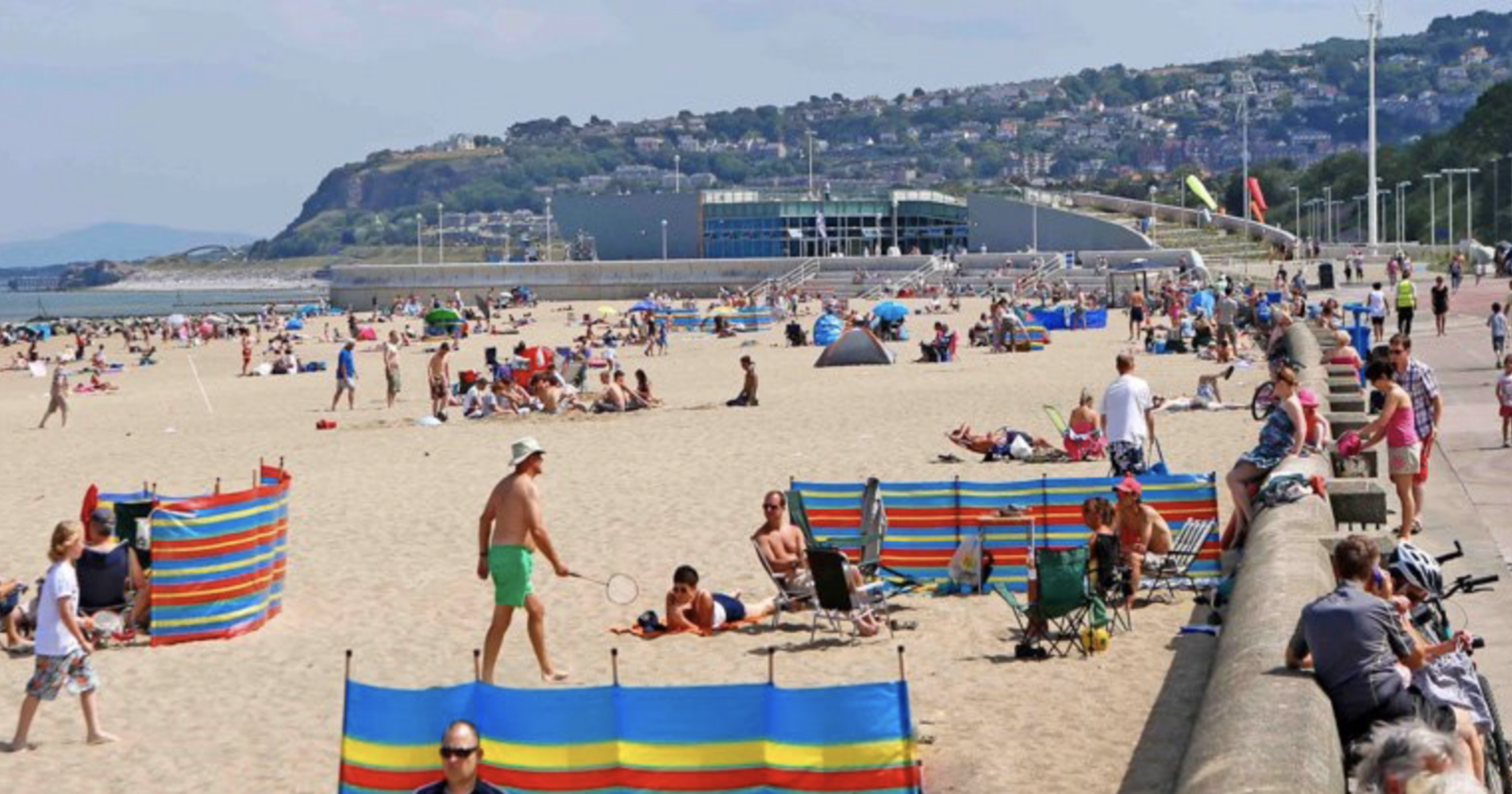 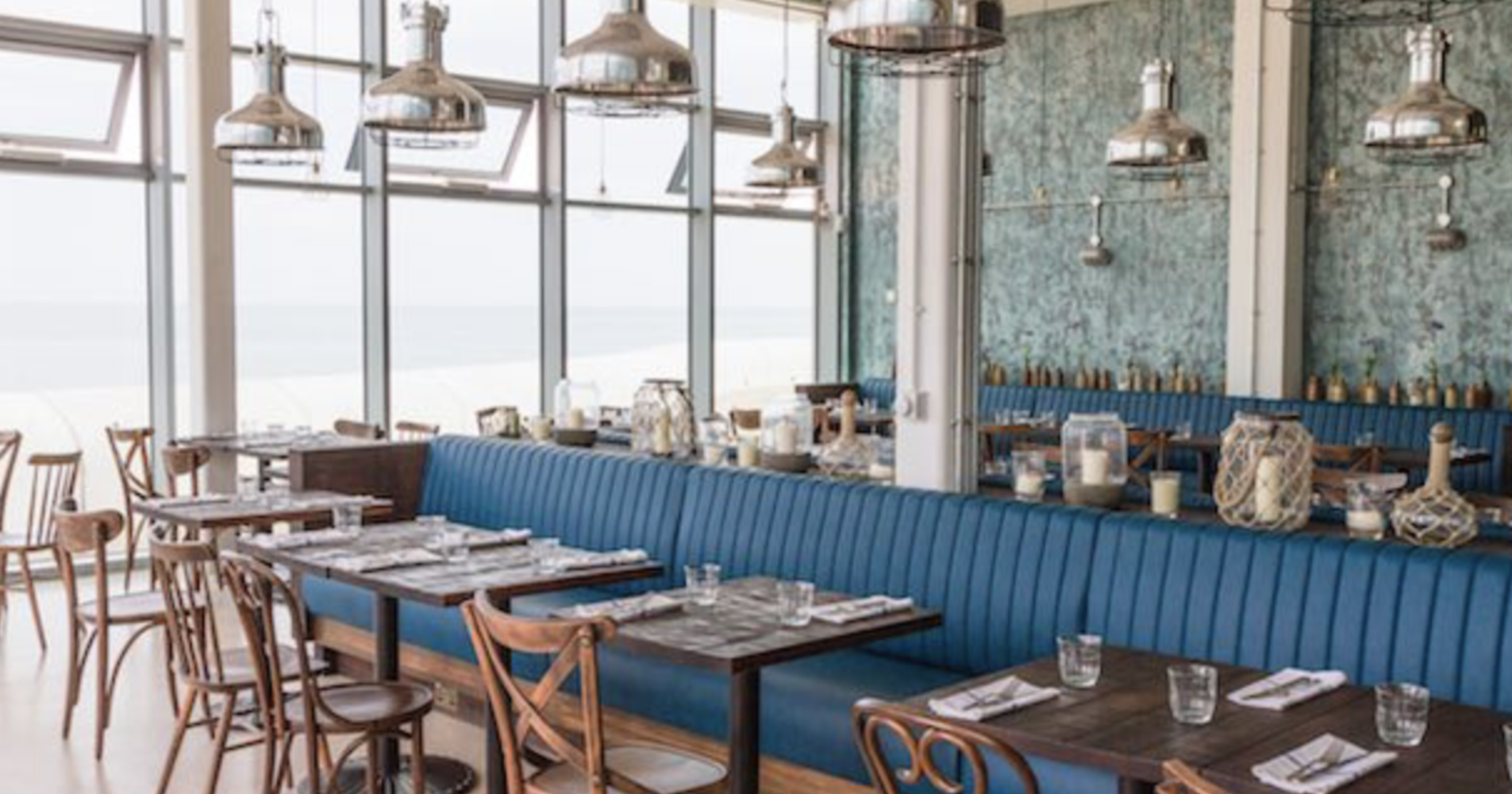 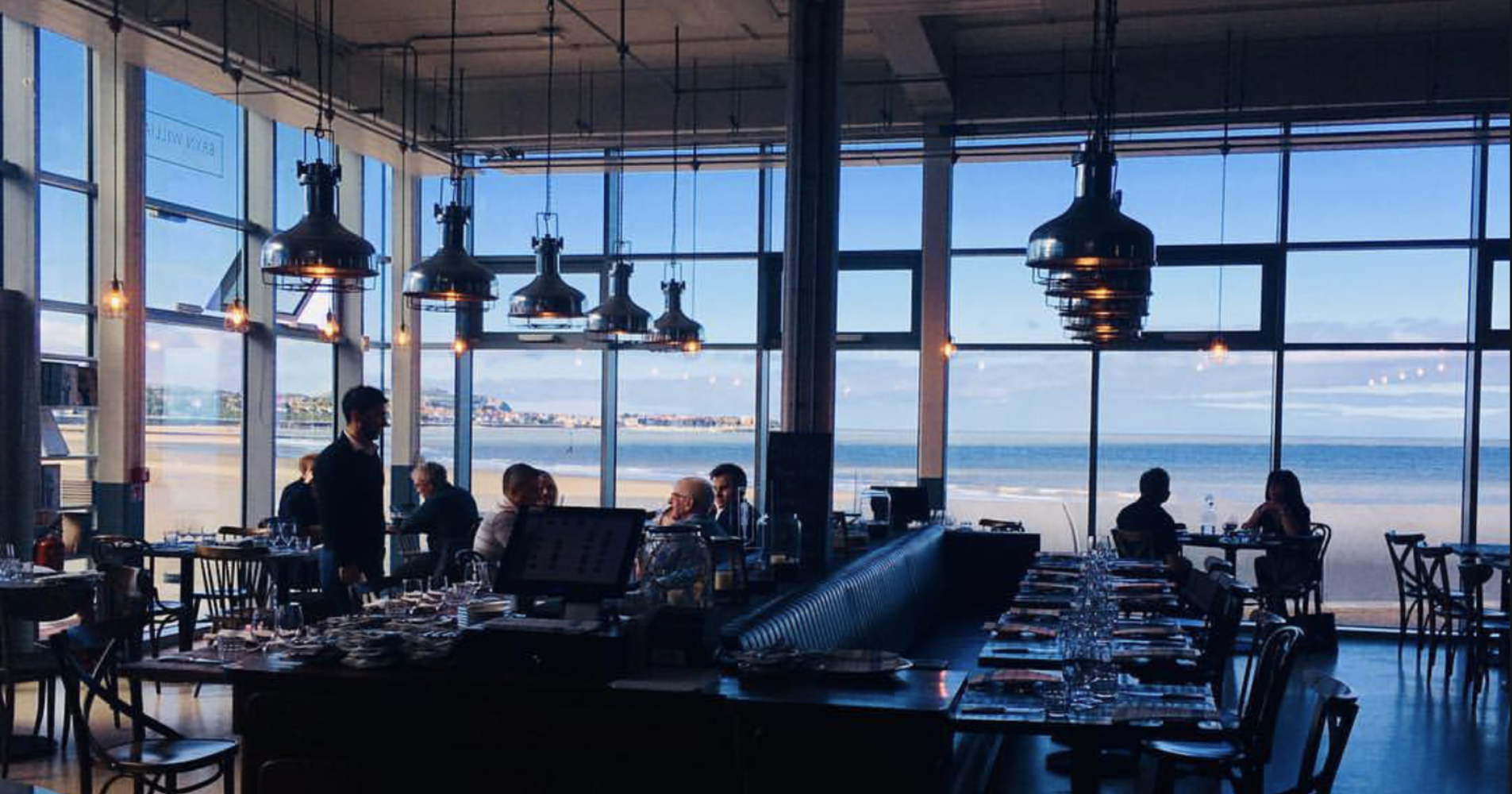 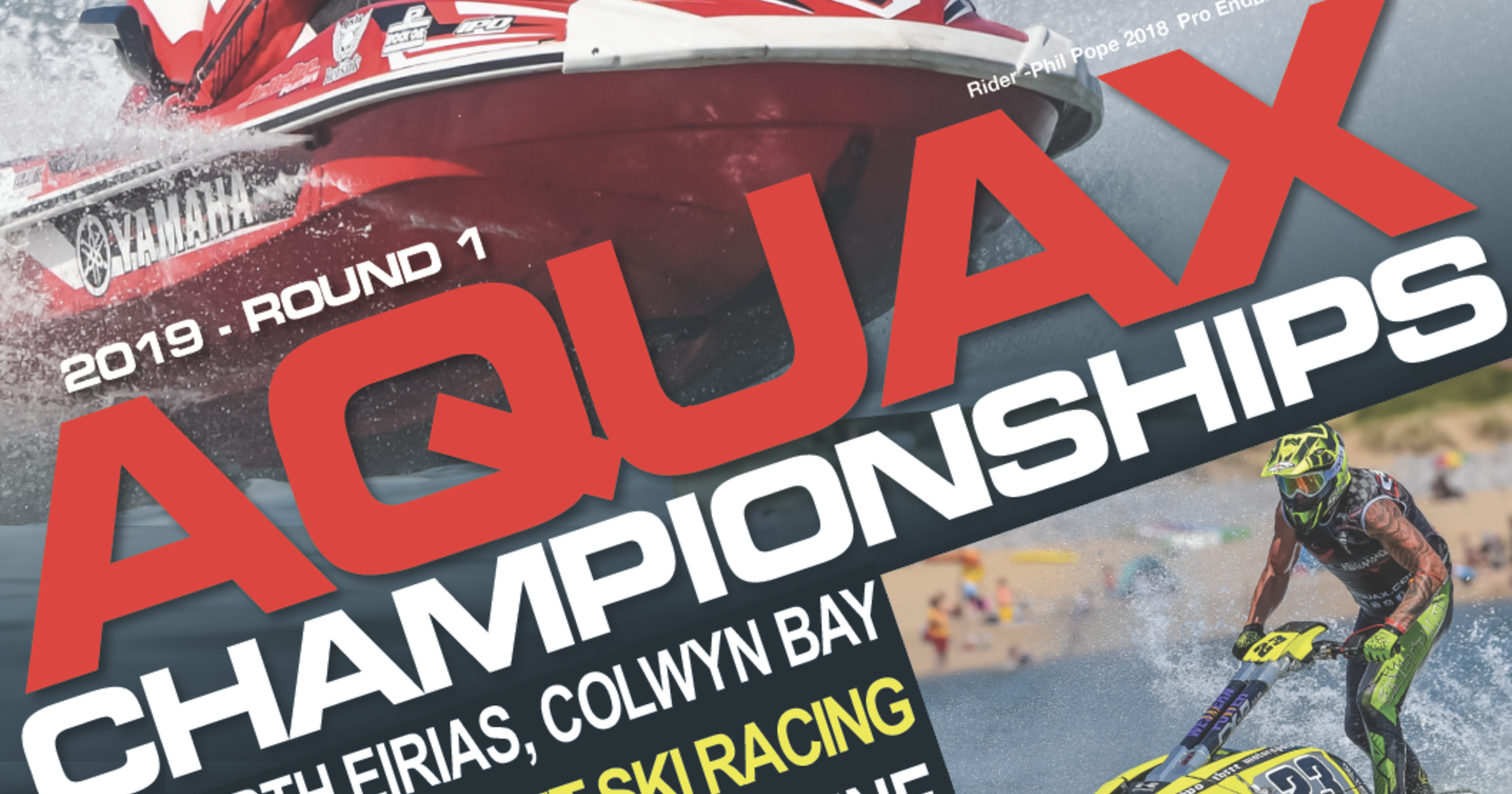 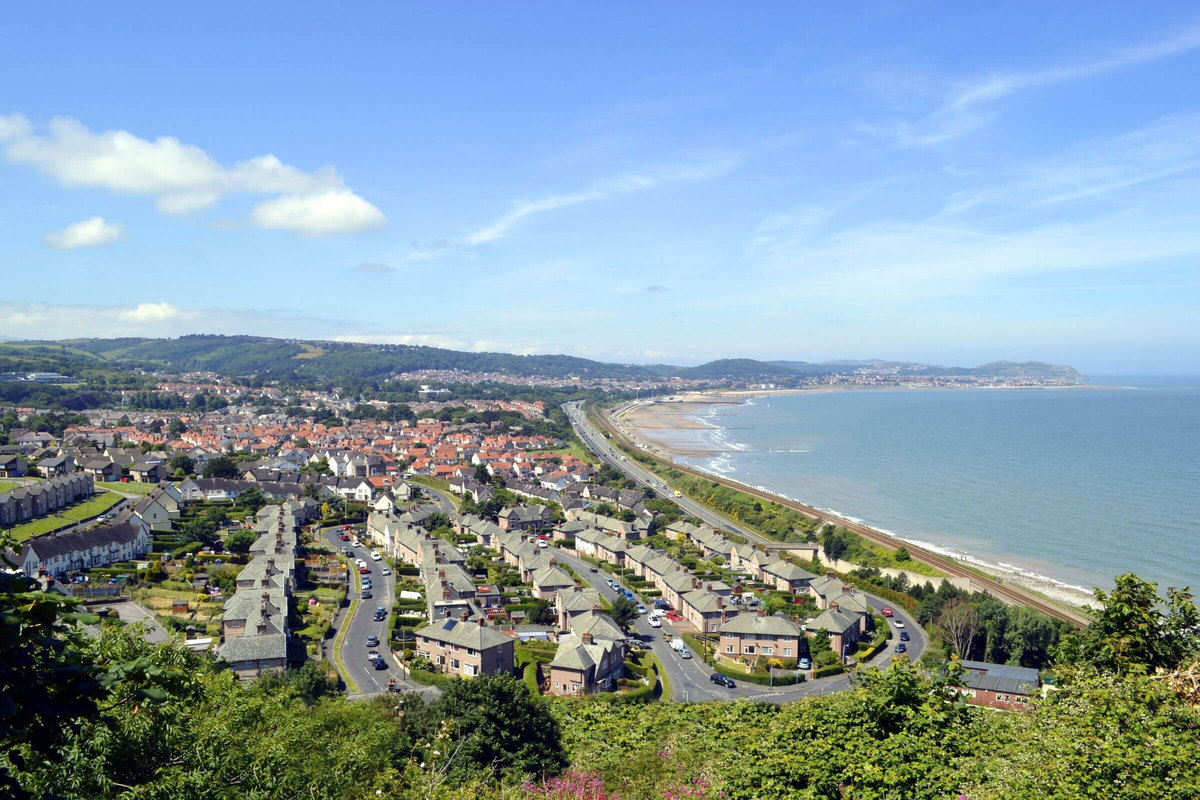 Colwyn Bay is a town, community and seaside resort in Conwy County Borough on the north coast of Wales overlooking the Irish Sea. Eight neighbouring communities are incorporated within its postal district.

Porth Eirias is an impressive and iconic new build development right at the heart of the new promenade improvements in Colwyn Bay.

A centre for the whole community and visitors alike, Porth Eirias offers a modern outdoor children's playground; sailing, windsurfing, powerboat and even paddleboard classes at Colwyn Bay Watersports, modern, comfortable changing facilities, and impressive state of the art meeting and event space that wows with idyllic views over the sea. colwynbaywatersports.co.uk

The centre is also the home to Colwyn Jetski Club who are partnering with us to bring the AquaX UK Championships to the area.
The club was formed in November 1996 by local enthusiasts to promote the safe use of personal watercraft riding, and to allow representation with the local council. www.colwynjetski.com

The centre was developed following a design competition by Conwy County Borough Council and voted for by the local community for a skilled team of designers to design and build a watersports hotspot on top of the platform created by the earlier engineering coastal defence works.
The Porth Eirias development formed part of a larger Coastal Town Regeneration project which received significant investment from the European Regional Development Fund through the Welsh Government.