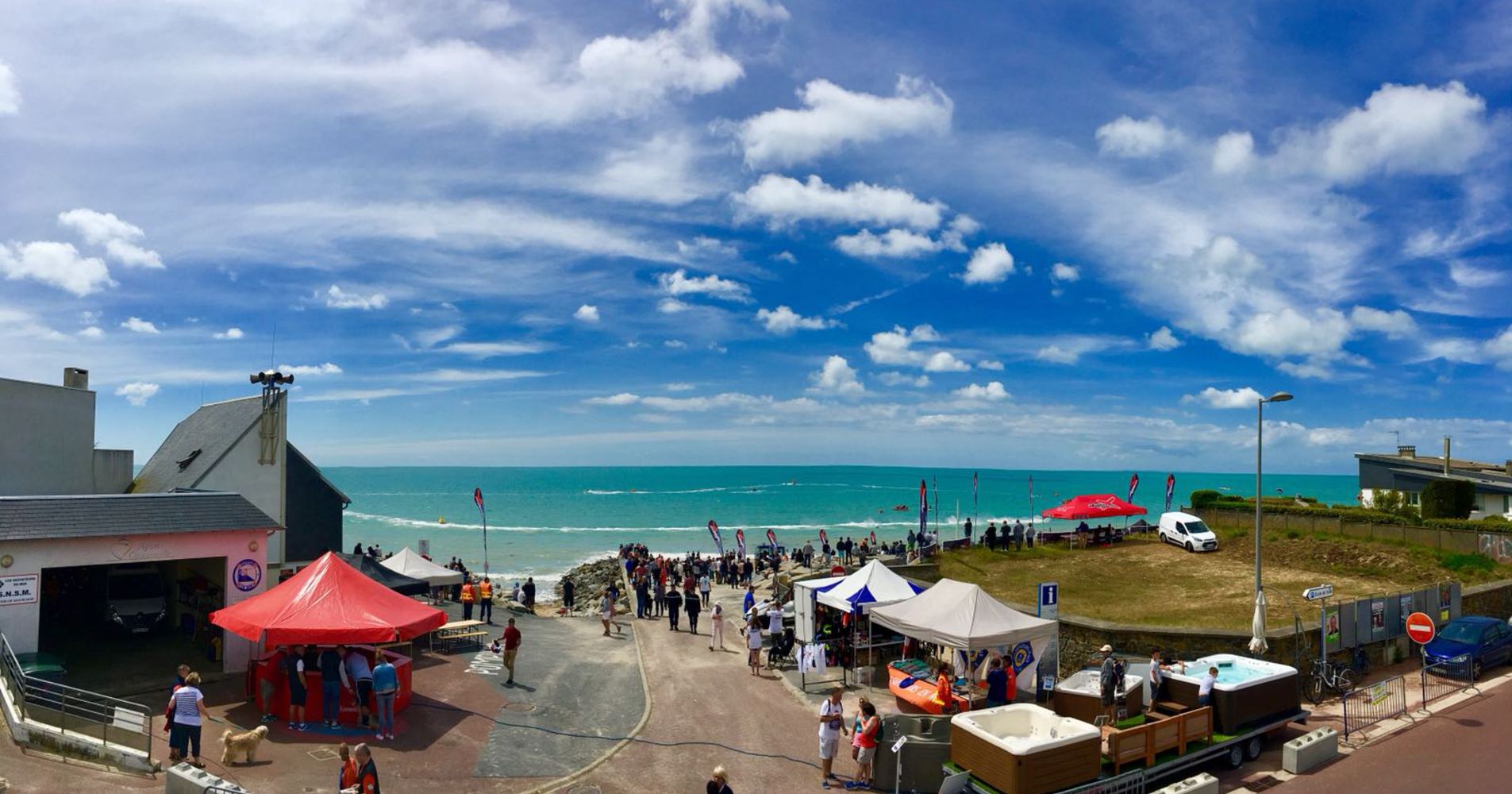 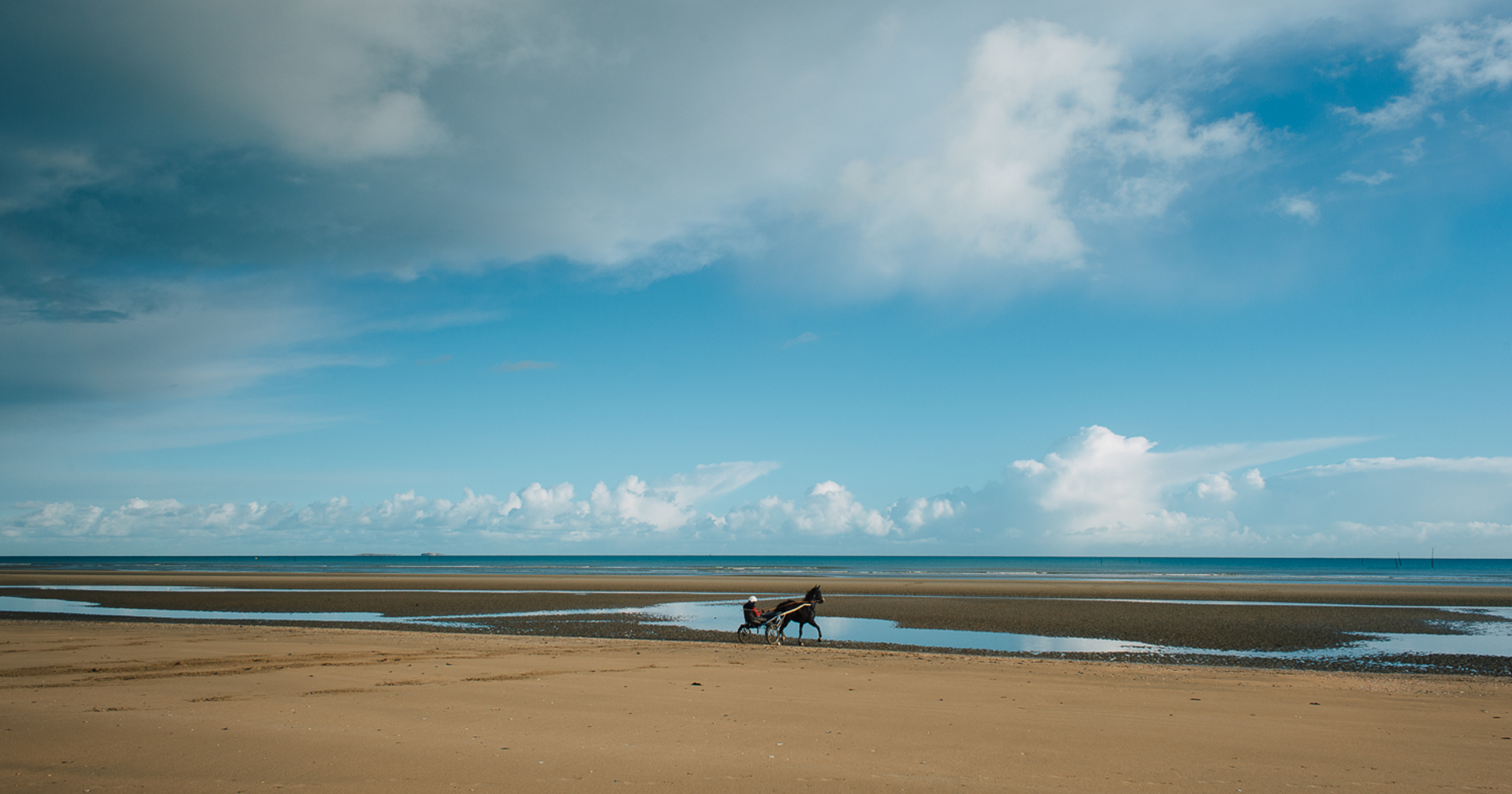 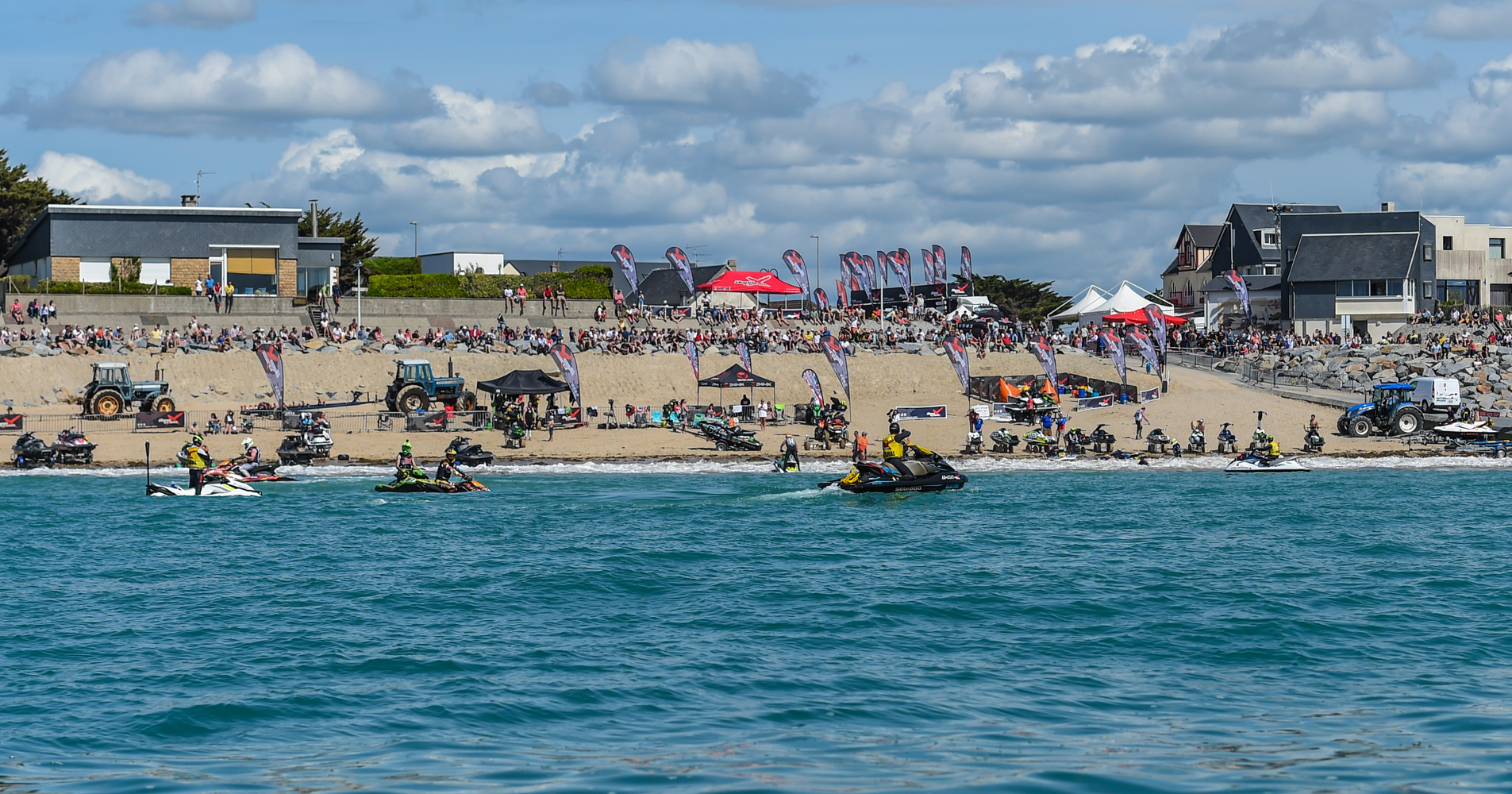 After a successful first year of racing, the AquaX Euro Tour returns to Agon-Coutainville in northern France for round two of the 2018 series.

After a successful first year of racing, the AquaX Euro Tour returns to Agon-Coutainville in northern France for round two of the 2018 series. 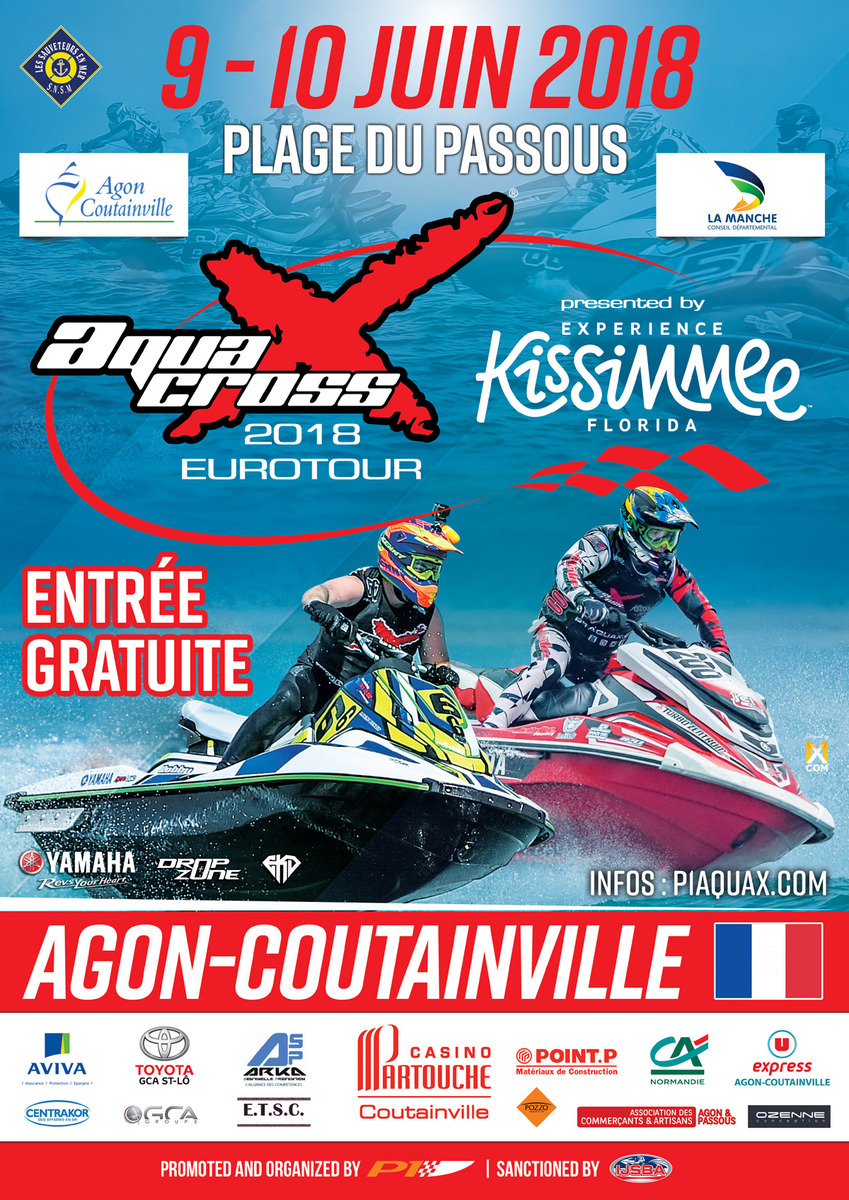 Between land and sea, Agon-Coutainville is situated in the department of Manche, on the west coast of Cotentin, peninsula in 355 kilometers of coast by the sea of Manche.

Municipality of 2908 inhabitants she extends over 12 Kms/2, bounded in the North by the harbor of Blainville and in the South by the harbor of Régneville. Of very particular configuration the municipality is due to its geographical situation, a municipality of the coast, with its 4 km dike-promenade - harming the districts of Coutainville and of Passous. On the height, inside lands several "villages": The village of Agon, the Casrouge, Couraierie, old man Coutainville, the Street, Maugerie, The Drinking bout, Flags Her.

In clear weather, in at night, since the promenade we can perceive the fire of seven lighthouses (Granville, Chausey, the Course Fréhel, Carteret, Jersey, the Senequet and the Point of Agon). For a long time we come to Agon-Coutainville to find friends or spend holidays in family. The big sandy beaches invite in the bathing and in the fishing from the shore.

Today, beautiful AGON-COUTAINVILLE can of live who establish the seaside architecture. Endowed with numerous sports infrastructures, Agon-Coutainville, allows the sport on land or on the water. Classified tourist municipality the economic activity of Agon-Coutainville is directed to the shellfish farming and the Tourism.

Joe Harvey dominated in 2017 as he claimed three race victories from three races to begin what would be a championship winning season. 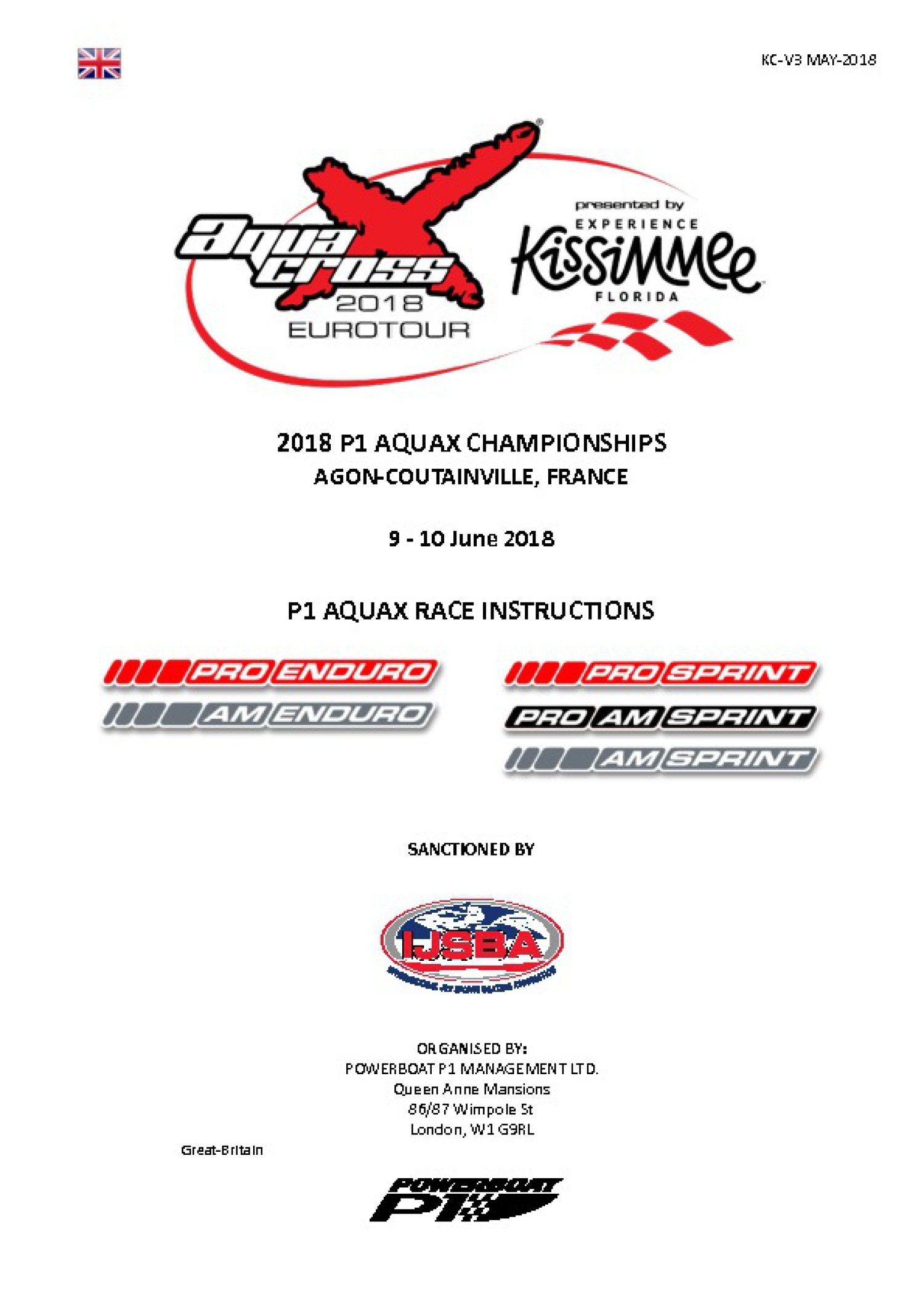 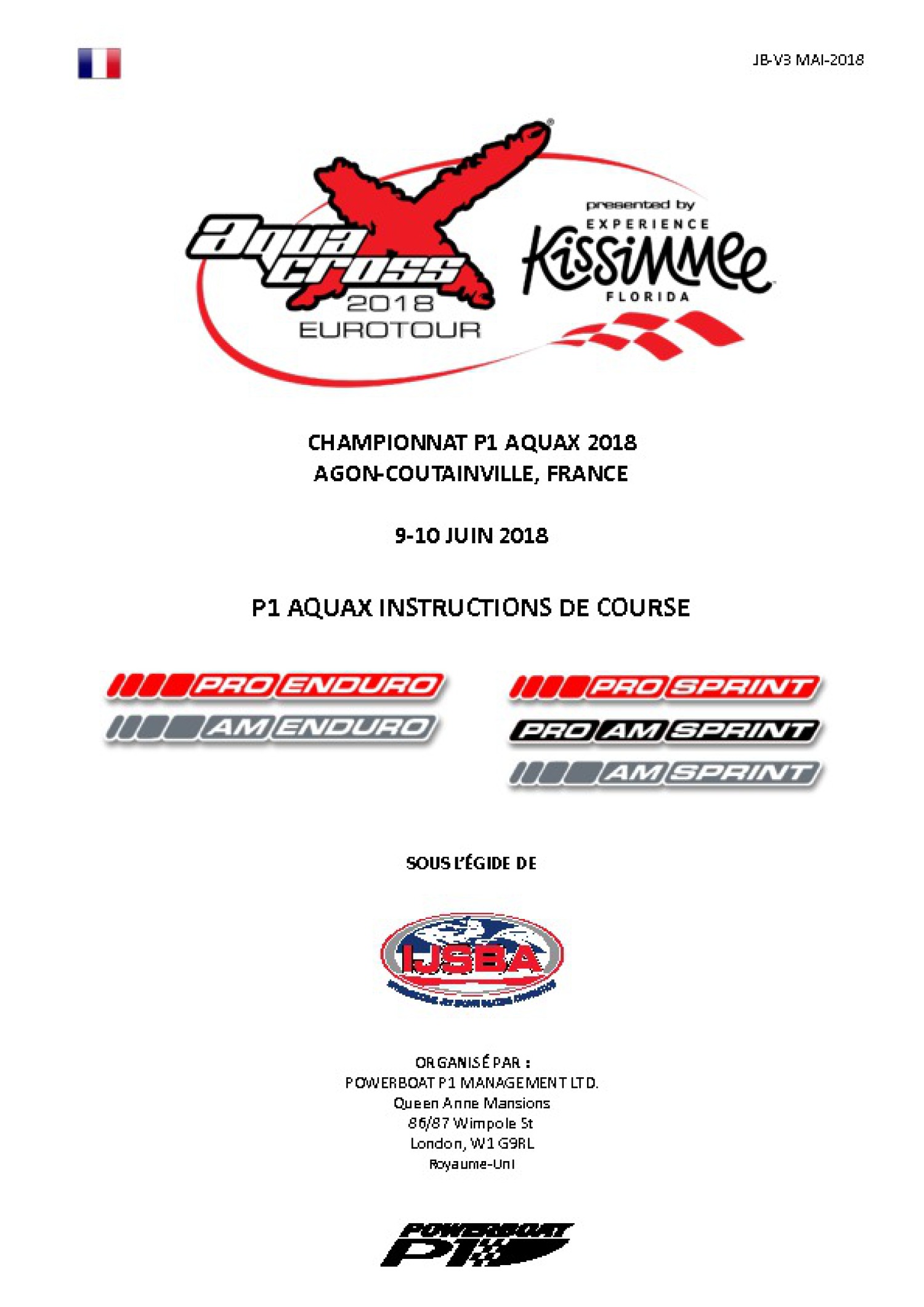